This Day In History, October 4th

What happened on this day in history: The Gregorian calendar is introduced, the Battle of Cable Street rocks London, Janis Joplin dies in Los Angeles, and more important events from October 4th.

1582: The Gregorian Calendar Is Introduced

Pope Gregory XIII introduces the Gregorian calendar. The new calendar “fixed” a mistake in the previously-used Julian calendar, which had miscalculated the length of a solar year by 11 minutes and caused Easter to move further and further from the spring equinox.

Though Catholic countries quickly adopted the new calendar, others were more recalcitrant — Greece, for example, didn’t adopt the Gregorian calendar until 1923. Nevertheless, it became the most widely-used calendar in the world, a distinction it holds to this day. 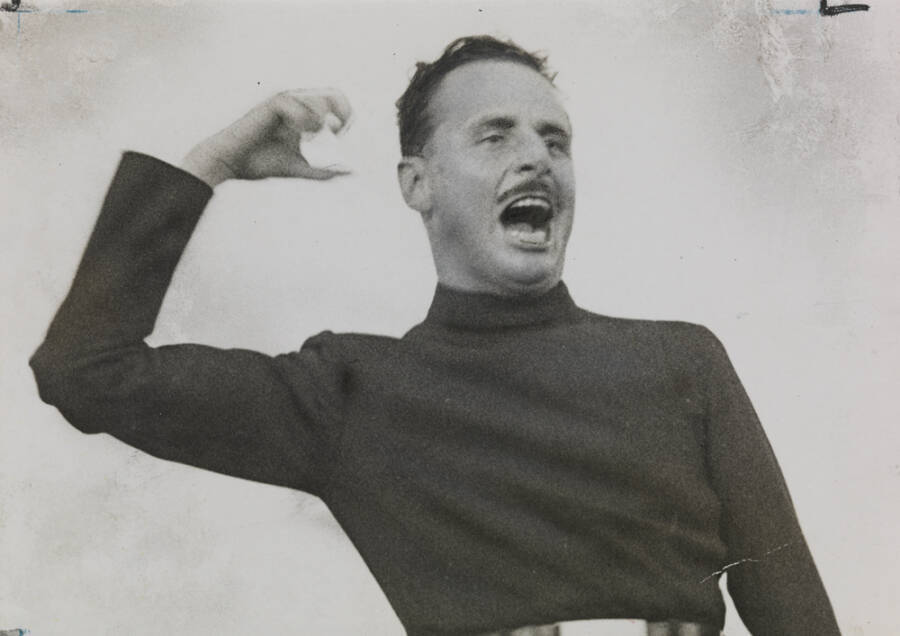 National Media Museum/Daily Herald Archive/SSPL/Getty ImagesOswald Mosley, the leader of the British Union of Fascists, triggered the Battle of Cable Street when he and his paramilitary Blackshirts marched through East London.

The Battle of Cable Street breaks out between fascists and anti-fascists in East London. The impetus for the battle came from Sir Oswald Mosley, the leader of the British Union of Fascists, who announced that his paramilitary “Blackshirts” would march through the largely Jewish section of East London. Despite support from the police, Mosley and the Blackshirts were met with fierce resistance by anti-fascists, who eventually beat them back.

The Soviet Union launches Sputnik 1 from the Tyuratam launch base in the Kazakh Republic. The first satellite to orbit the Earth, Sputnik’s launch triggered the start of the Space Race between the U.S.S.R. and the United States. Americans, shocked by the Soviet satellite, poured money into their own space program and launched a satellite called Explorer 1 in 1958. 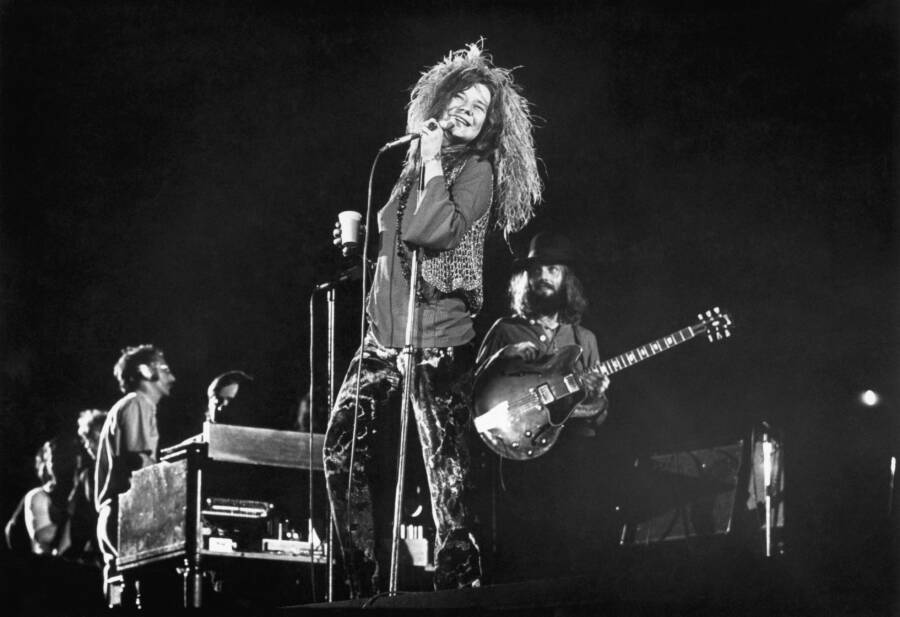 Janis Joplin dies of a heroin overdose at the age of 27 in Los Angeles, California. A rock and blues singer, Joplin rose to fame in the late 1960s and performed at the iconic Woodstock music festival. Today, she’s remembered for iconic hits like her cover of “Piece of My Heart” — as well as her tragic inclusion in the 27 Club.