This Day In History, October 3rd

What happened on this day in history: St. Francis of Assisi dies, O.J. Simpson is acquitted of murder, and more of the most momentous events of October 3rd. 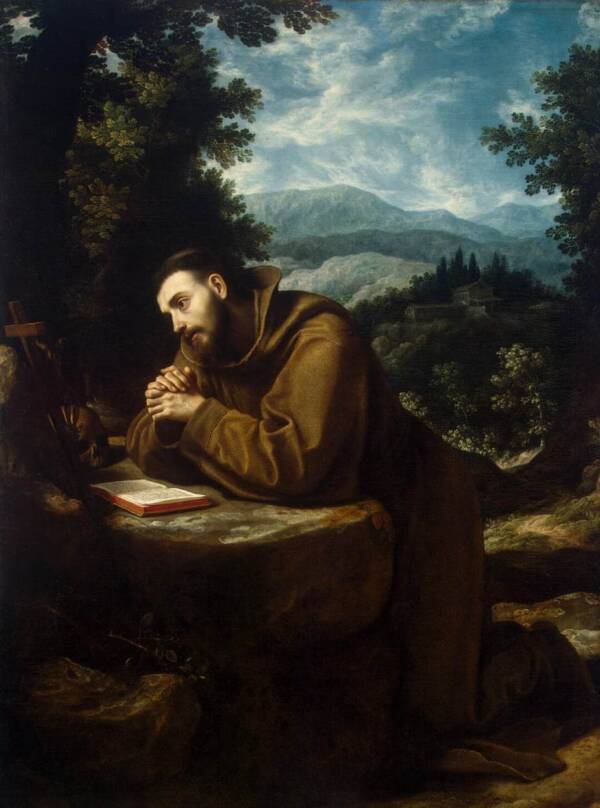 Public DomainA depiction of St. Francis of Assisi circa 1597 and 1599.

St. Francis of Assisi dies in Assisi, Italy, at the age of 44, allegedly after receiving the stigmata from an angel. The founder of the Franciscan religious order, Assisi was a Catholic friar who venerated nature and instructed his followers to live like Jesus Christ. He was canonized as a saint in 1228 and is one of Italy’s patron saints to this day, with an annual feast celebrated on the day after his death.

At the height of the Civil War, President Abraham Lincoln declares a national day of Thanksgiving following a Union Army victory at the Battle of Gettysburg. In addition, Lincoln proclaimed that every fourth Thursday in November would thenceforth be celebrated as Thanksgiving. Though President Franklin D. Roosevelt briefly moved the holiday to the third Thursday, it was permanently set to be the fourth Thursday in 1941. 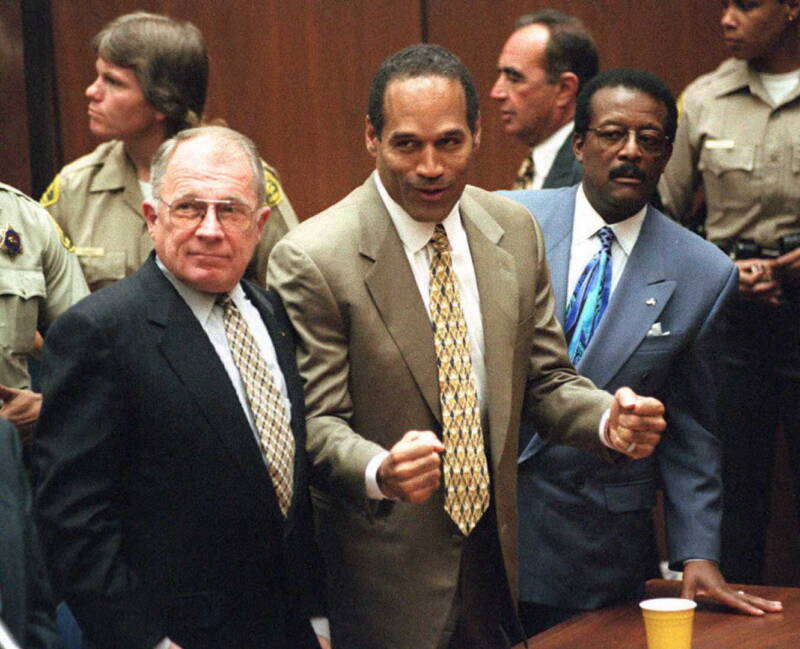 MYUNG J. CHUN/AFP via Getty ImagesO.J. Simpson reacts to the verdict on October 3, 1995.

Former football star Orenthal James “O.J.” Simpson is acquitted in the murder of his ex-wife, Nicole Brown, and her friend, Ron Goldman, more than a year and a half after they were found brutally stabbed to death at Brown’s Los Angeles home. Though Simpson maintained his innocence, he was later found liable for Brown and Goldman’s deaths in civil court in 1997. He nevertheless maintains his innocence to this day.

Ten-month-old Lisa Irwin goes missing from her home in Kansas City, Missouri in the middle of the night. Despite a number of clues, including three cell phones that were also taken from the house, Irwin has never been found. Though some believe that she was killed by her mother, others contend that she was kidnapped by a stranger and may still be alive.