This Day In History, October 2nd

What happened on this day in history: Mahatma Gandhi is born, soon-to-be actor Tim Allen is arrested for smuggling cocaine, and more.

John Andre is hanged as a spy in Tappan, New York. A British major, Andre had been arrested on Sept. 23 with papers in his boot that proved that American general Benedict Arnold planned to surrender the fort at West Point, New York, to the British for £20,000. Arnold deserted and fled, and Andre was found guilty of spying and executed. 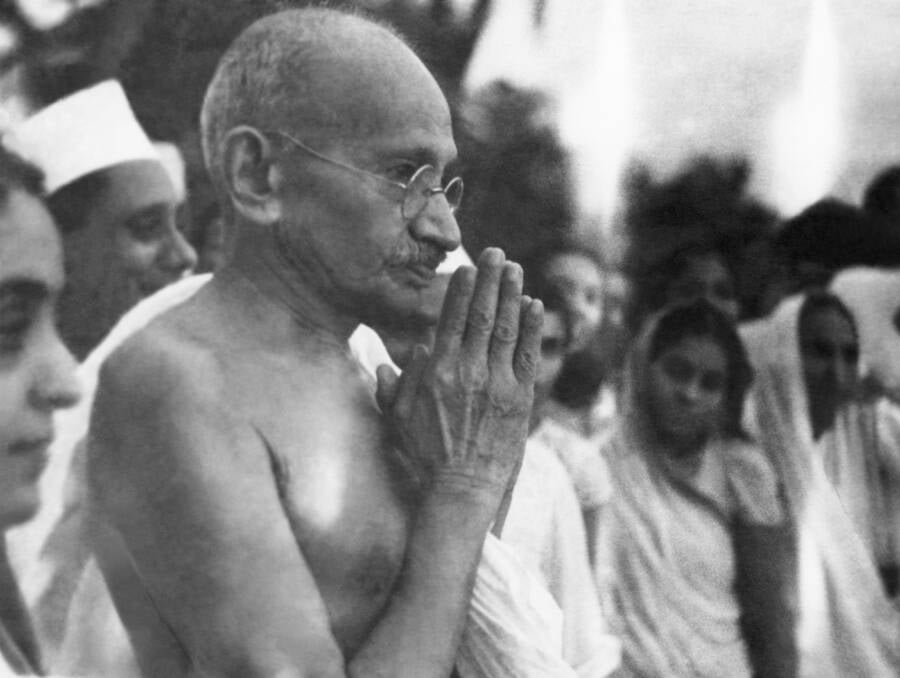 Mohandas Karamchand Gandhi is born in British-ruled India. A politician, writer, and civil rights activist, Gandhi led India’s fight for independence from Great Britain over the course of 30 years until the country finally won its freedom in 1947.

Considered the father of his country, Gandhi was declared a “Mahātmā” or “Great Soul” in 1941. However, amid tensions over the partition of the British Raj into Hindu India and Muslim Pakistan, Gandhi drew the hire of Hindu extremists who felt he should take an anti-Muslim position. Ultimately, one such extremist named Nathuram Godse assassinated Gandhi on January 30, 1948. 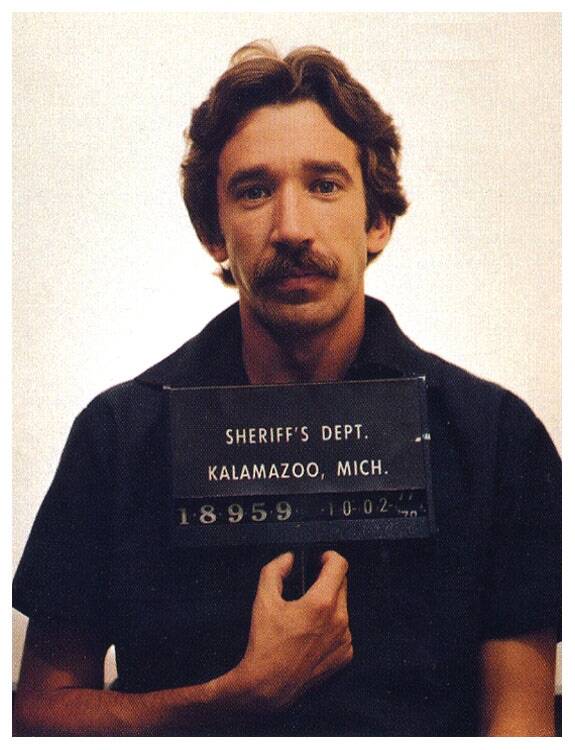 Tim Allen is arrested at the Kalamazoo/Battle Creek International Airport with more than 650 grams — or 1.4 pounds — of cocaine. Though Allen was threatened with a life sentence, he was able to avoid it by pleading guilty and providing the names of other drug dealers. In the aftermath, Allen turned to a career in comedy and went on to star in iconic TV shows like Home Improvement (1991–1999) and films like Toy Story (1995). 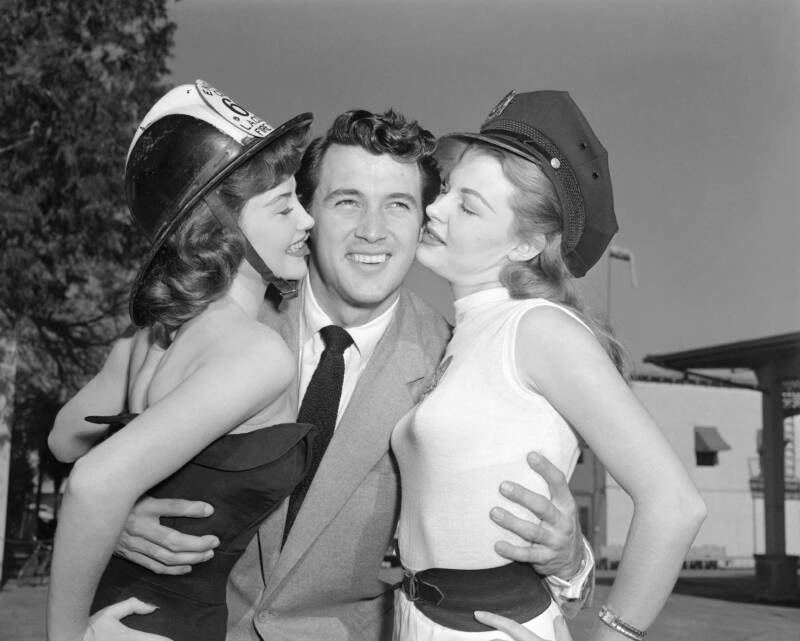 Bettmann/Getty ImagesRock Hudson spent his career as a Hollywood heartthrob but kept his sexual orientation a secret.

Roy Harold Scherer Jr., known as Rock Hudson, dies from complications related to AIDS at the age of 59 in Beverly Hills, California. An actor who starred in films like Giant (1956) and guest starred on TV shows like Dynasty (1981 – 1989), Hudson was gay, but not out. He was one of the first celebrities to share that he had AIDS, as well as one of the first celebrities to die of it.