This Day In History, October 1st

What happened on this day in history: "Bloody Mary" becomes queen of England, acting legend Julie Andrews is born, and more noteworthy events from October 1st throughout history.

1553: Mary I Becomes Queen Of England 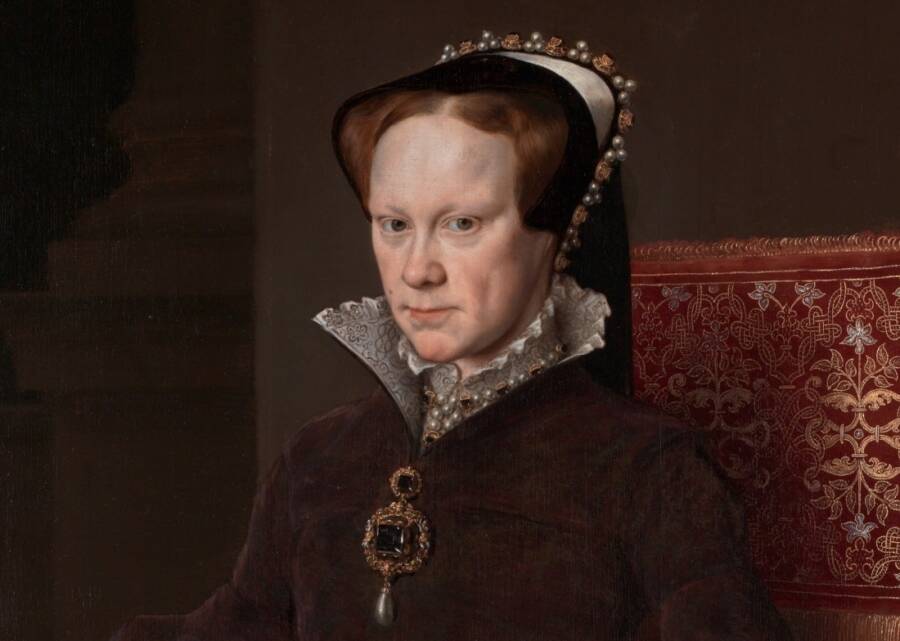 Wikimedia CommonsQueen Mary I is said to have burned some 280 religious dissenters at the stake.

Queen Mary I takes her seat on the English throne. The eldest daughter of King Henry VIII, the Catholic queen soon earned the nickname “Bloody Mary” because she burned so many Protestants at the stake. As part of her attempt to reverse the English Reformation, she had hundreds of religious dissenters killed. Ultimately, she died herself in 1558 at the age of just 42 due to either ovarian cysts or uterine cancer, elevating the half-sister she hated, Elizabeth I, to the English throne. 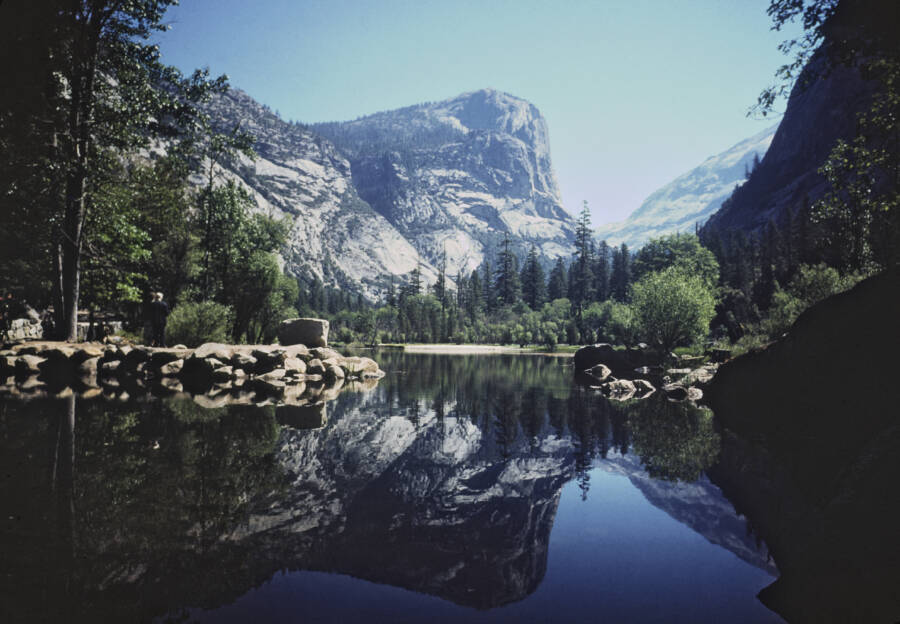 Due to an historic Act of Congress, Yosemite National Park is born. The country’s third national park, after Yellowstone (1872) and Sequoia (1890), Yosemite covers 759,620 acres in central California, surrounded by the Sierra National Forest and the Stanislaus National Forest. Today, it’s one of 63 national parks across the United States. Celebrated for its stunning cliffs, waterfalls, and sequoia groves, it remains one of America’s best-known parks to this day.

Iconic actress and singer Julie Andrews is born in Surrey, England. Andrews got her start as a child and appeared in plays on Broadway and in London’s West End before starring in a number of historic films, including Mary Poppins (1964) and The Sound of Music (1965). She has continued working, principally as a voice actress, into the 2020s. 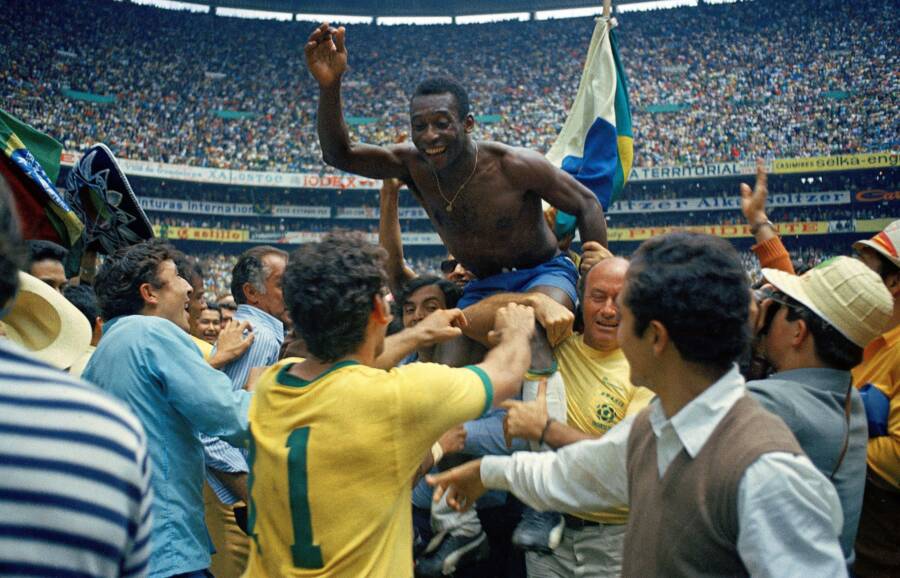 Alessandro Sabattini/Getty ImagesSoccer star Pelé of Brazil celebrates after winning the 1970 World Cup in Mexico, between Brazil and Italy.

Edson Arantes do Nascimento, the Brazilian soccer star known as Pelé, plays his farewell game at New Jersey’s Giants Stadium. Some 75,000 fans attended the game, in which Pelé played the first half with the New York Cosmos, and the second half with Santos of Brazil. To this day, Pelé is considered one of the best soccer players of all time. And in 1999, the International Olympic Committee named him the Athlete of the Century.