This Day In History, September 30th

What happened on this day in history: Jack the Ripper murders his third and fourth victims, James Dean dies in a car crash, and more unforgettable events from September 30th.

John Billington, the first Englishman to be convicted of murder in America, is hanged for his crime. Billington and his family traveled to the New World on the Mayflower in 1620 — and they were troublemakers from the beginning.

Billington was frequently punished for contempt, while his son fired a musket aboard the Mayflower before the ship even landed in Plymouth Colony, and his wife was once whipped for slander. Finally, in 1630, he shot and killed another colonist named John Newcomen, a longtime enemy of his, and was sentenced to death.

1888: Jack The Ripper Murders His Third And Fourth Victims 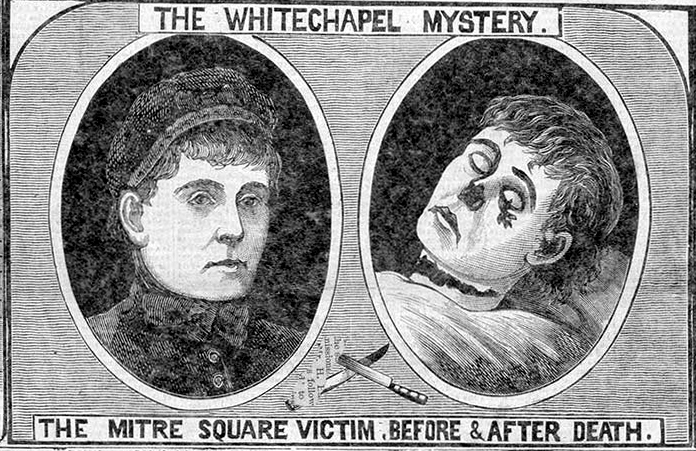 Jack the Ripper murders Elizabeth Stride and Catherine Eddowes just after midnight in London’s Whitechapel neighborhood. He only slit Stride’s throat, leading some to believe he was interrupted during the murder before he could carry out further mutilation.

Eddowes was also found with a slit throat, but her killer had also ripped open her abdomen, removed her uterus, and carved up her face. The two women’s murders have since become known as the “double event” in Jack the Ripper lore. This famously uncaught killer would go on to murder just one more confirmed victim before his reign of terror ended.

Author and Holocaust survivor Elie Wiesel is born in Sighet, Romania. He wrote 57 books over his prolific career, but he’s perhaps best known for Night, his memoir of life as a Jewish prisoner in the Auschwitz and Buchenwald concentration camps as a teenager. After World War II, he became a journalist and later moved to the United States, where he worked as a foreign correspondent for an Israeli newspaper and then as a professor at Boston University. Wiesel was awarded the Nobel Peace Prize in 1986 for his work as a “messenger to mankind.” 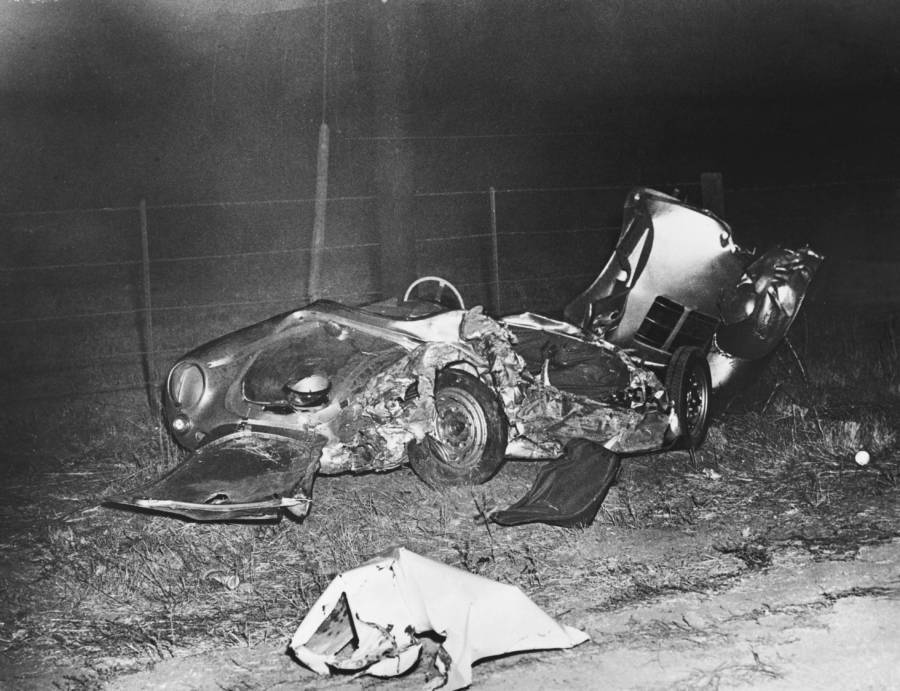 American actor James Dean dies in a car crash at the age of just 24. He was driving his Porsche 550 Spyder near Cholame, California on his way to a scheduled road race the following day. Around 3:30 p.m., he was ticketed for speeding, and just over two hours later he slammed into the side of a vehicle that had turned in front of him, unable to stop in time to avoid the collision.

Dean suffered fatal injuries, including a broken neck. His film Rebel Without a Cause was released less than a month after his death and cemented his spot as an American cultural icon.

1974: Stephen King Checks In At The Stanley Hotel

While on vacation during a short residency in Boulder, Colorado, Stephen King and his wife Tabitha spend the night at the Stanley Hotel, ultimately inspiring King’s bestselling novel The Shining. The hotel was about to close for the season, and the Kings were the only overnight guests in the entire building.

Listen above to the History Uncovered podcast, episode 10: The Shining Hotel, also available on iTunes and Spotify.

The vast empty corridors and dining room proved terrifying for King, and that night he dreamed of his young son being chased through the halls by a supernatural force. He awoke from the nightmare, got up, lit a cigarette, and conceived the basic plot of his famous horror story by the time he had finished smoking.