This Day In History, September 29th

What happened on this day in history: Scotland Yard is established, the Chicago Tylenol murders begin, and more momentous events from September 29th in history. 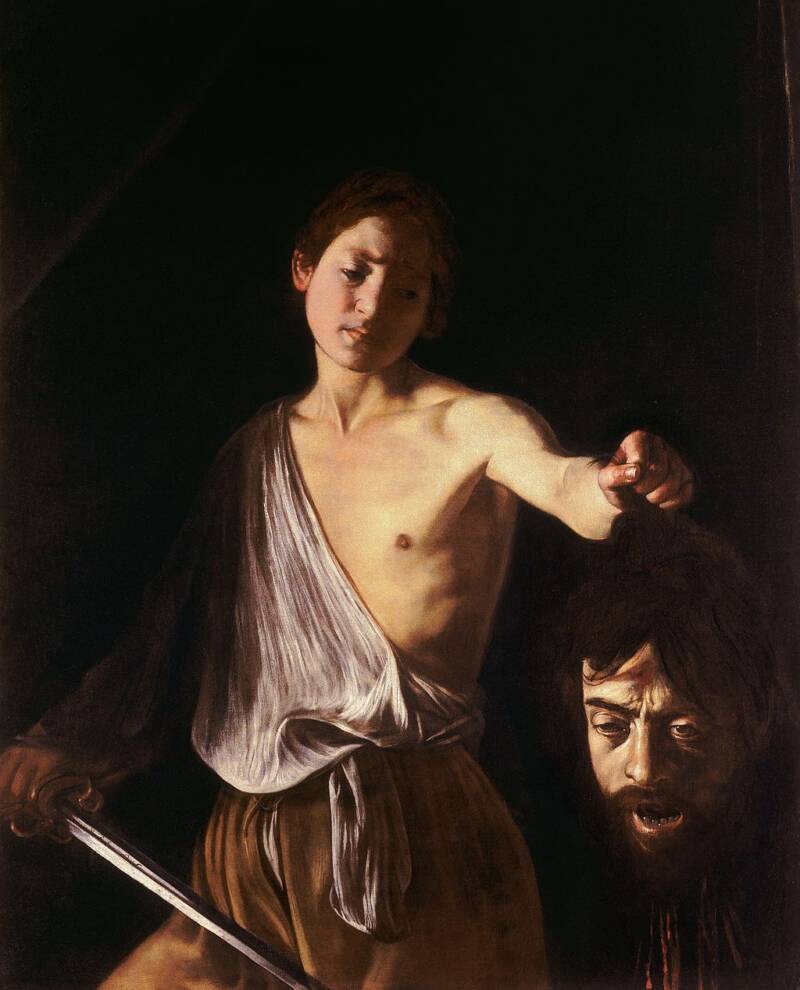 Caravaggio’s painting David with the Head of Goliath. 1610.

Italian painter Michelangelo Merisi da Caravaggio is born in Milan. Caravaggio trained as a painter in his home city, then moved to Rome and quickly made a name for himself as an artist — and a troublemaker. After he was involved in a brawl in 1606 that ended with the death of a wealthy gangster, he fled to Naples. While there he focused on art once more and soon established himself as one of the leading artists of his generation. Caravaggio’s famous works include Judith Beheading Holofernes and Medusa. Nevertheless, trouble followed wherever he went as he got into more violent clashes, with some even saying that his own death in 1610 was actually murder and not a fever as is widely believed.

Scotland Yard, the headquarters for the newly-established Greater London Metropolitan Police, opens in England. Sir Robert Peel, a British politician, established the police force while serving as Home Secretary. He’s known as the father of modern British policing, and he is credited with developing the Peelian Principles, or the ethical requirements that officers must follow. The original 1,000 constables at Scotland Yard were called “Bobbies” or “Peelers,” with the former especially remaining in use to this day, while the police force itself became informally known as the “Scotland Yard.” 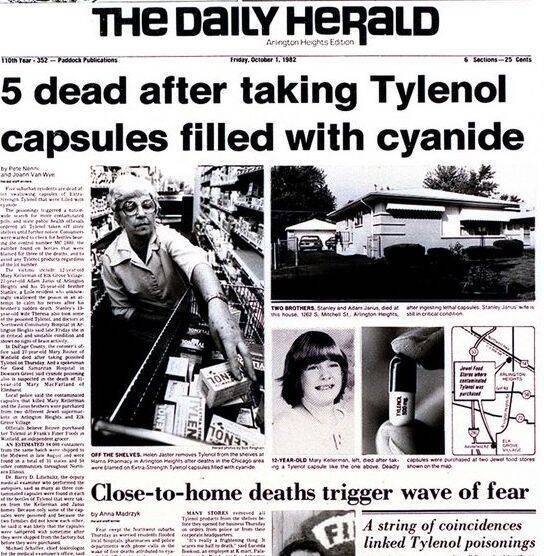 The Daily HeraldOver the course of several days, seven people died after taking Tylenol pills they didn’t realize were laced with cyanide.

A 12-year-old girl named Mary Kellerman dies in the suburbs of Chicago after taking an Extra-Strength Tylenol, becoming the first of six people in the area to soon turn up dead after taking that same medication. Investigators later found cyanide in the capsules, and they determined that someone had placed the poison in the bottles after they were put on store shelves. No one was ever convicted of the Chicago Tylenol murders, but the incident led to packaging reforms and federal anti-tampering laws that remain in place to this day.

1988: NASA Launches Its First Mission Since The Challenger Disaster

NASA launches the Space Shuttle Discovery from the Kennedy Space Center in Florida. Known as the “Return to Flight” mission, it was the first manned space flight since the Challenger disaster nearly three years prior. The Discovery had made six previous trips into space between 1984 and 1985, but after the Challenger exploded, NASA overhauled the Discovery to ensure there would not be a repeat of that tragic event which left all seven crew members dead. During the four-day space mission of the Discovery, its crew paid tribute to those lost in the Challenger disaster.