This Day In History, September 13th

What happened on this day in history: Michelangelo begins to carve his iconic sculpture David, Nintendo releases the first Super Mario Bros., and more.

Michelangelo Buonarroti begins to carve the statue that becomes the iconic “David.” His carving, commissioned by the Opera del Duomo for the Cathedral of Florence, took three years to complete and depicts the Biblical hero David who vanquished the giant Goliath with a slingshot.

The 17-foot tall sculpture is now on display at the Galleria dell’Accademia in Florence, Italy.

1848: Phineas Gage Is Impaled By A Metal Pole 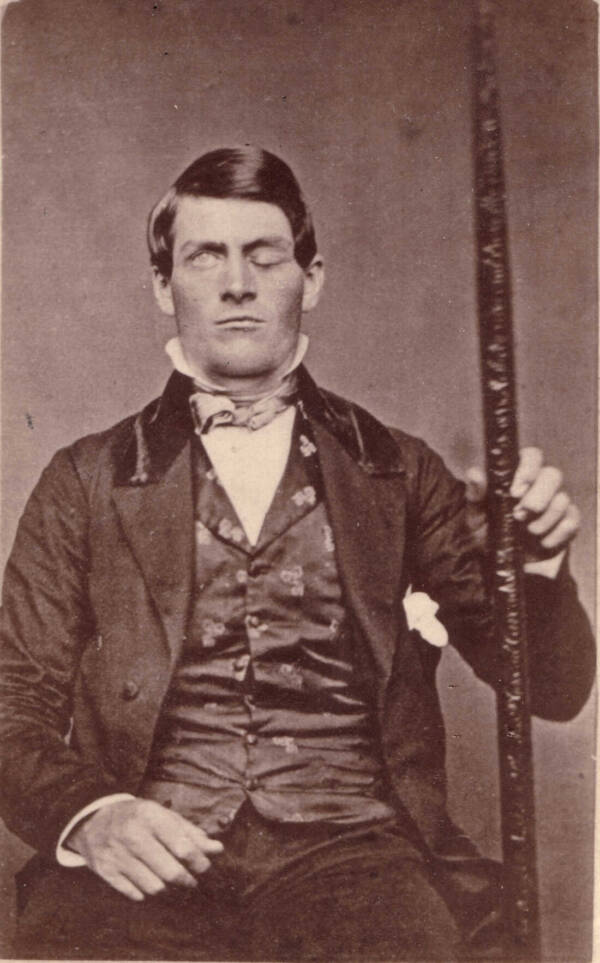 Public DomainPhineas Gage with the tamping iron that impaled him in 1848.

Twenty-five-year-old Phineas Gage is impaled by a tamping iron while working on a railroad in Vermont. Though the iron penetrated his left cheek, the roof of his mouth, and his brain, Gage was able to speak and walk following the incident. His injury later helped inspire modern neuroscience.

Milton Hershey is born in Derry Township, Pennsylvania. The founder of the Hershey Chocolate Company, Hershey introduced iconic candies like the Hershey Kiss. He was also known for his philanthropy and opened up the Milton Hershey School to educate orphans in 1909. 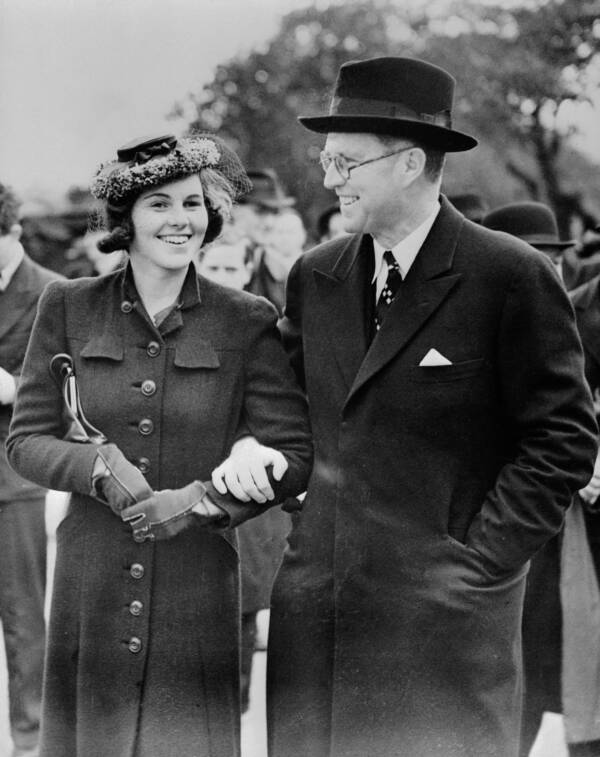 Bettmann/Getty ImagesRosemary Kennedy with her father, Joseph, in 1938.

Rose Marie “Rosemary” Kennedy is born in Brookline, Massachusetts. The eldest sister of President John F. Kennedy, Rosemary struggled with delayed mental development all her life, possibly because her mother had delayed her birth and deprived her of oxygen.

When she was 23, Rosemary’s father had her lobotomized, and she spent most of the rest of her life at St. Coletta’s School for Exceptional Children in Jefferson, Wisconsin. 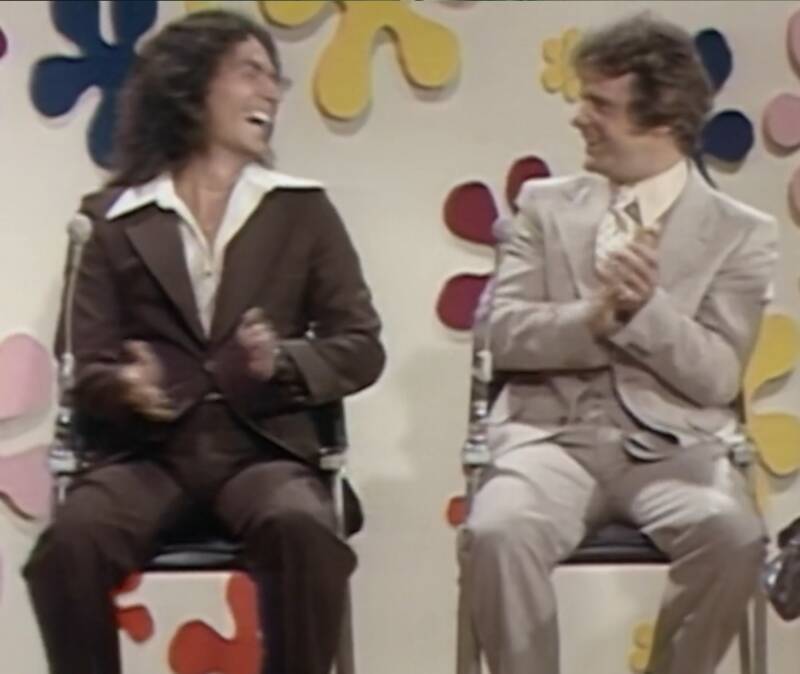 YouTubeRodney Alcala and Jed Mills on The Dating Game.

Serial killer Rodney Alcala appears on The Dating Game and is chosen by its featured bachelorette Cheryl Bradshaw.

Neither Bradshaw nor the audience knew it, but Alcala had killed an estimated six women by then and raped others. Bradshaw later declined a date with him, citing a “creepy” feeling, and Alcala continued to kill until his arrest the following year. 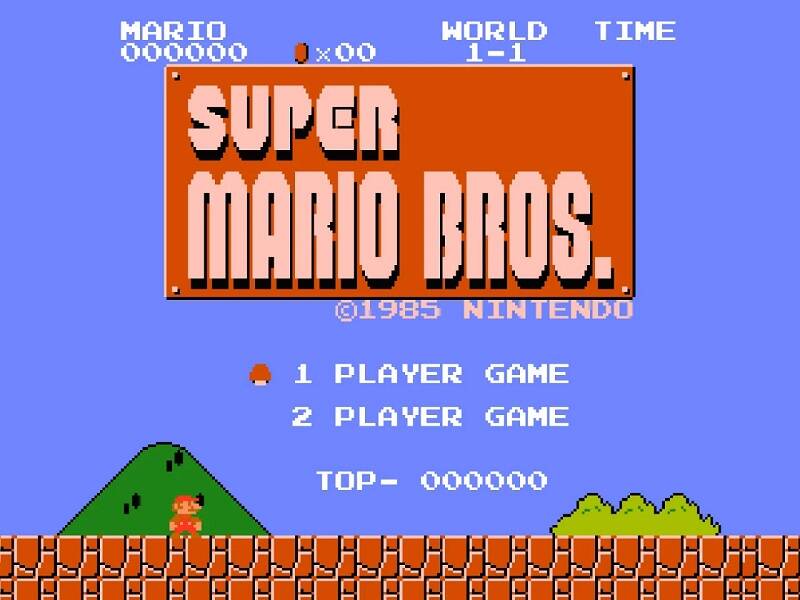 The first Super Mario Bros. was released in Japan and the United States in 1985.

“Super Mario Bros.” is released in Japan by Nintendo. The game, which came out in North America later that year, was a smash hit. It became one of the most popular video games of all time, and the beloved character of Mario has appeared in 200 other video games since.