This Day In History, September 12th

What happened on this day in history: The Lascaux cave paintings are discovered in southwestern France, Johnny Cash dies at the age of 71, and more. 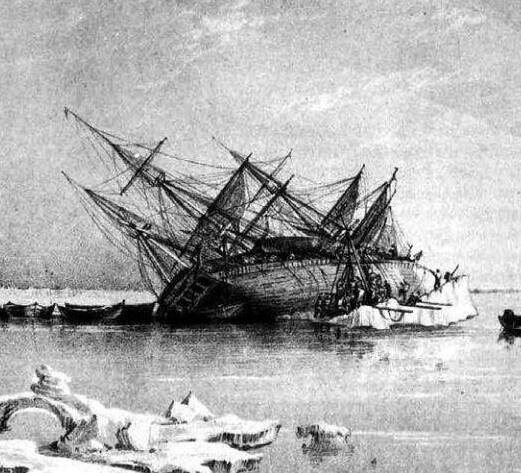 Wikimedia CommonsAn engraving of the HMS Terror, one of the two ships lost during the Franklin expedition.

The HMS Terror becomes trapped in ice near Canada’s King William Island. About a year and a half earlier, the 129 men of the Franklin expedition had set out on the ship and the HMS Erebus to search for the Northwest Passage.

But none of them survived after the ships became trapped, and the Terror wasn’t found until 168 years later in 2016.

1940: The Lascaux Cave Paintings Are Discovered 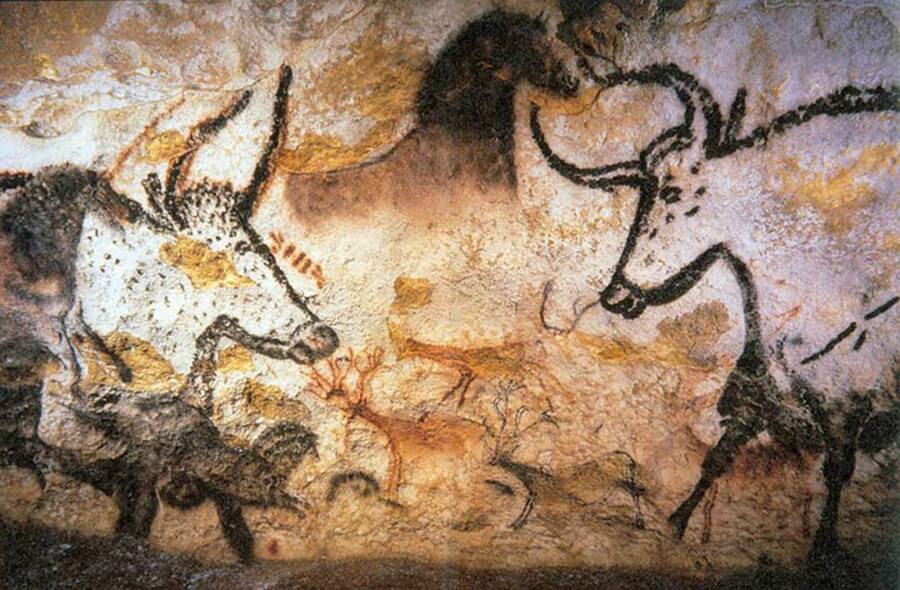 Public DomainAn image painted on the walls of the Lascaux Cave in France.

Four teenagers stumble upon ancient paintings in the Lascaux Cave near Montignac, France. The images, which historians estimate are between 15,000- to 17,000-years-old, depict animals, symbols, and seemingly mythical creatures. The cave is closed to the public today because light was damaging the images, but people can visit a replica nearby.

John F. Kennedy marries Jacqueline Lee Bouvier in St. Mary’s Roman Catholic Church in Newport, Rhode Island. From the outside, the dashing future president and his glamorous wife seemed to have a charmed relationship, though it was strained by Kennedy’s constant infidelity. John F. Kennedy was assassinated in 1963 when he was president and Jacqueline later married Greek shipping magnate Aristotle Onassis. 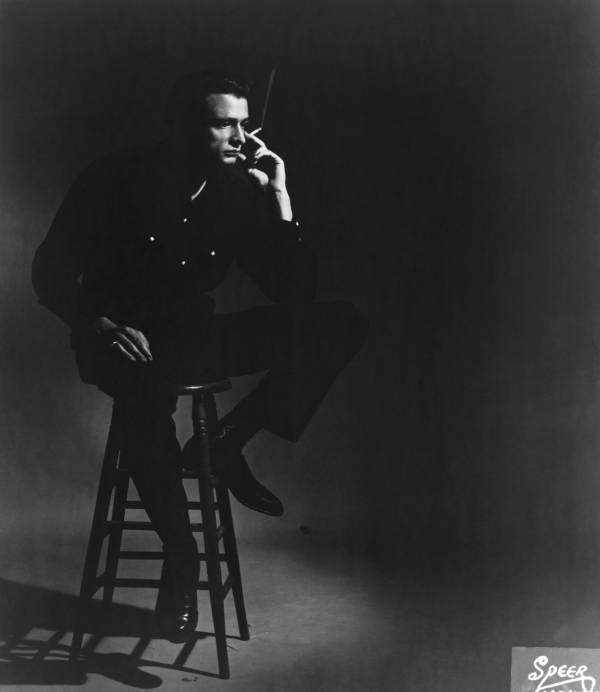 Johnny Cash dies in Nashville, Tennessee, at the age of 71 from complications related to diabetes. Known as the “Man in Black,” Cash was one of the most successful artists of the 20th century. He released iconic hits like “I Walk the Line,” “Ring of Fire,” and “Folsom Prison Blues.”