This Day In History, September 14th

What happened on this day in history: Francis Scott Key writes The Star-Spangled Banner after witnessing the Battle of Baltimore, Grace Kelly dies, and more.

Dante Alighieri dies in Ravenna, Italy, at the age of 56 from malaria. A poet, writer, and philosopher who famously wrote the Divine Comedy, Dante passed away just hours after finishing the final part, Paradiso. 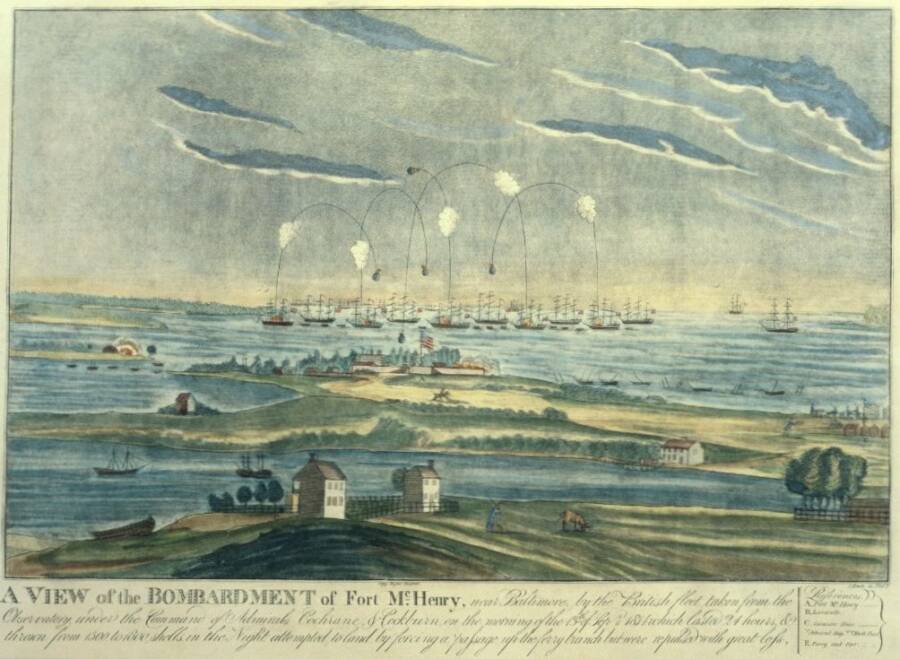 Public DomainA depiction of the bombardment of Fort McHenry, which inspired Francis Scott Key to write The Star-Spangled Banner.

Francis Scott Key writes a poem called “The Defence of Fort M’Henry,” which eventually became The Star-Spangled Banner. After negotiating for the release of a friend imprisoned at Fort McHenry during the War of 1812, Key witnessed a battle between British and American forces in Baltimore Harbor.

Inspired by the sight of an American flag flying over the fort after the American victory, Key wrote his poem, which became the national anthem in 1931.

Elizabeth Ann Seton is canonized by Pope Paul VI. One of the first American-born saints, Seton dedicated much of her life to charity and founded the Society for the Relief of Poor Widows with Small Children in 1797. After her husband’s death, she converted to Catholicism and established the first American religious order, the Sisters of Charity of St. Joseph, in 1809. 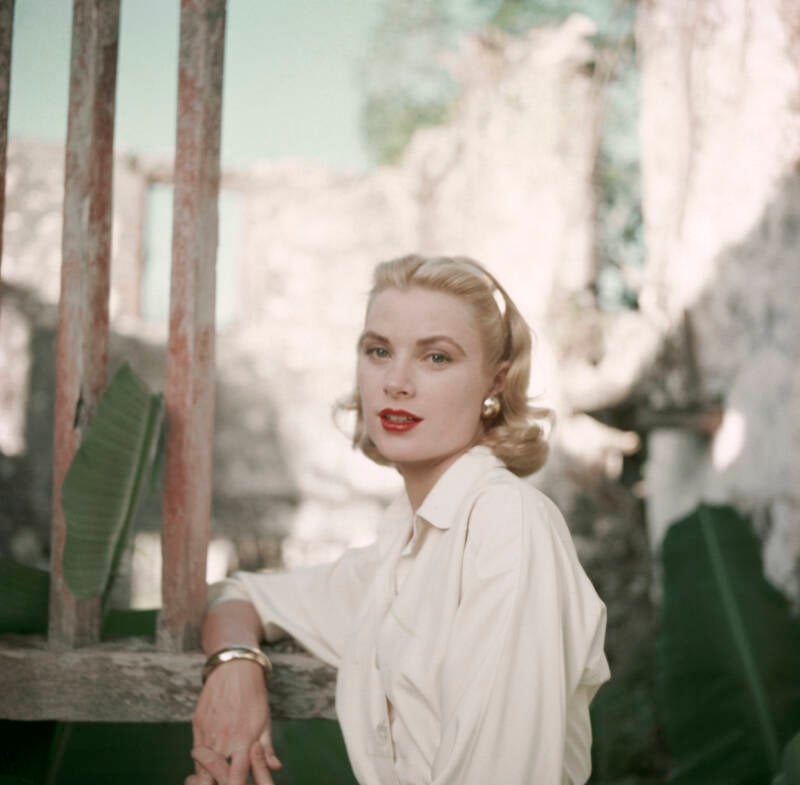 Grace Kelly dies in La Colle, Monaco at the age of 52, one day after she suffered a cerebral hemorrhage and crashed her car. An American actress, Kelly starred in a number of iconic films in the 1950s, including Rear Window and The Country Girl, the latter for which Kelly won an Oscar. She retired from acting at the age of 26 to marry the Prince of Monaco.