This Day In History, September 15th

What happened on this day in history: Charles Darwin arrives in the Galapagos Islands, the 16th Street Baptist Church in Birmingham is bombed by the KKK, and more history on September 15th.

English naturalist Charles Darwin arrives in the Galapagos Islands aboard the HMS Beagle.

While visiting the islands, he took samples of geological and biological specimens and existing maps of the archipelago. He was surprised by the differences in animal species — specifically mockingbirds and tortoises — between each individual island. Darwin later used the information he gathered to form the foundation of his theory on evolution that he published in On the Origin of Species. 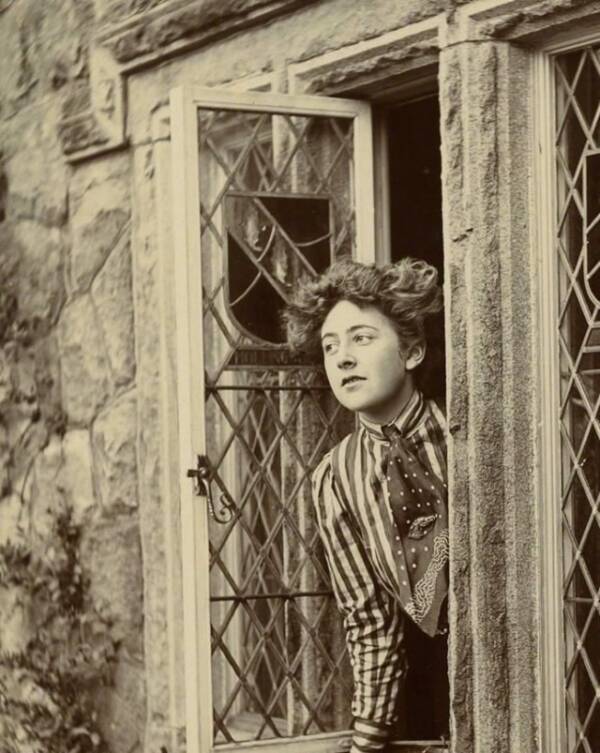 Public DomainAgatha Christie as a young woman in the 1910s.

Dame Agatha Mary Clarissa Christie, Lady Mallowan (née Miller) is born in Torquay, Devon, England. Over the course of her prolific writing career, Christie published 66 detective novels, 14 short story collections, and several plays and novels. In 1926, she disappeared under mysterious circumstances before turning up in a hotel months later using the surname of her husband’s mistress. She died in 1976 at the age of 85.

The German parliament passes the Nuremberg Race Laws, two pieces of legislation that provided the legal framework for the Nazi’s persecution of Jewish people. The laws were designed by Adolf Hitler and the Nazi Party, and they stripped Jewish men, women, and children of German citizenship and forbade marriage between Jewish and German citizens. The Nuremberg Race Laws did not define a “Jew” as someone who practiced the Jewish religion but rather as someone who had three to four Jewish grandparents. 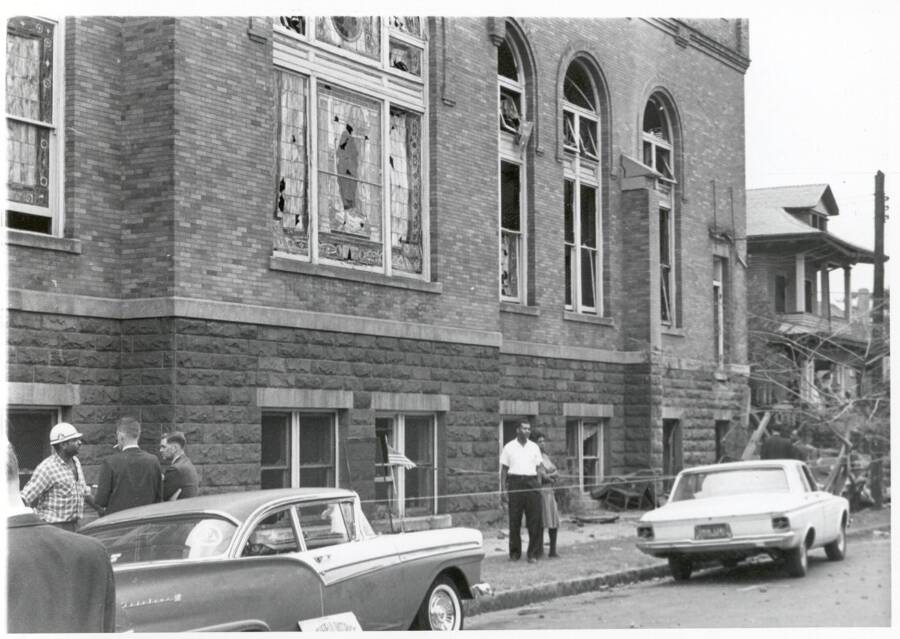 A bomb explodes before the Sunday morning service at 16th Street Baptist Church in Birmingham, Alabama, killing four young girls. The predominantly Black congregation was targeted by the Ku Klux Klan because the church also served as a meeting place for civil rights leaders like Martin Luther King Jr.

The explosion was the third bombing in 11 days in a wave of violence following a federal court order to integrate Alabama’s public school system. It would take 14 years before anyone was prosecuted for the attack.