This Day In History, September 16th

What happened on this day in history: The Mayflower departs England for the New World, the Mexican War for Independence begins, and more.

After a failed attempt the previous month, the Mayflower leaves Plymouth, England, and sets sail for the New World with 102 passengers on board. Some of the colonists were entrepreneurs seeking wealth in the New World, but 35 of them were Pilgrims looking for a place to practice their religion free from the Church of England. The ship would reach present-day Massachusetts two months later.

1810: The Mexican War Of Independence Begins 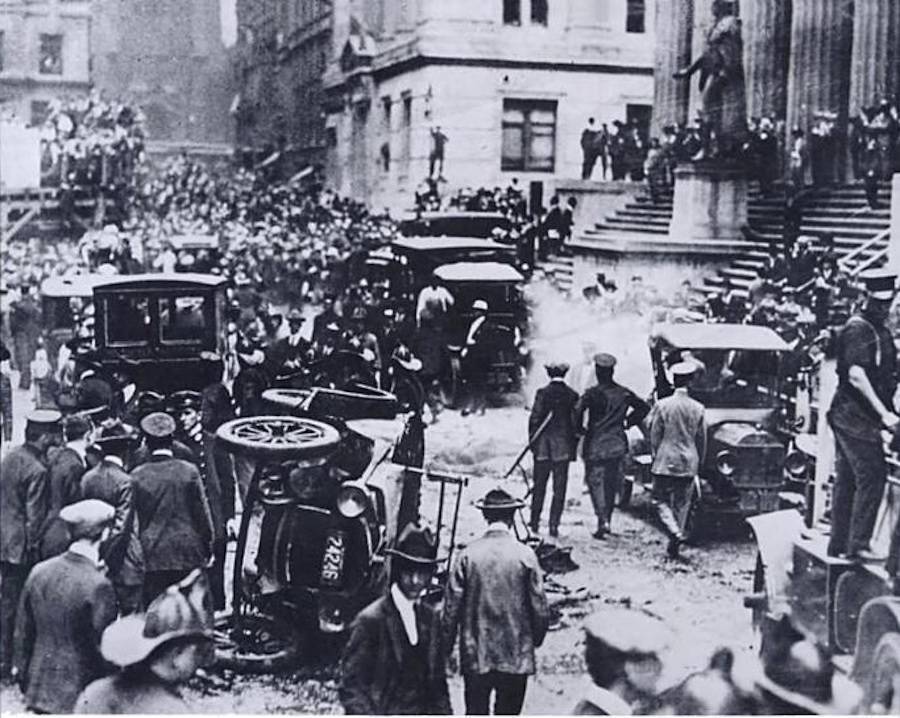 Police discovered that 100 pounds of dynamite had been put in the cart with 500 pounds of weights and set with a timer. The Wall Street bombing is still unsolved, but investigators at the time believed it was carried out by Galleanists — Italian anarchists who were responsible for similar bombings the previous year. 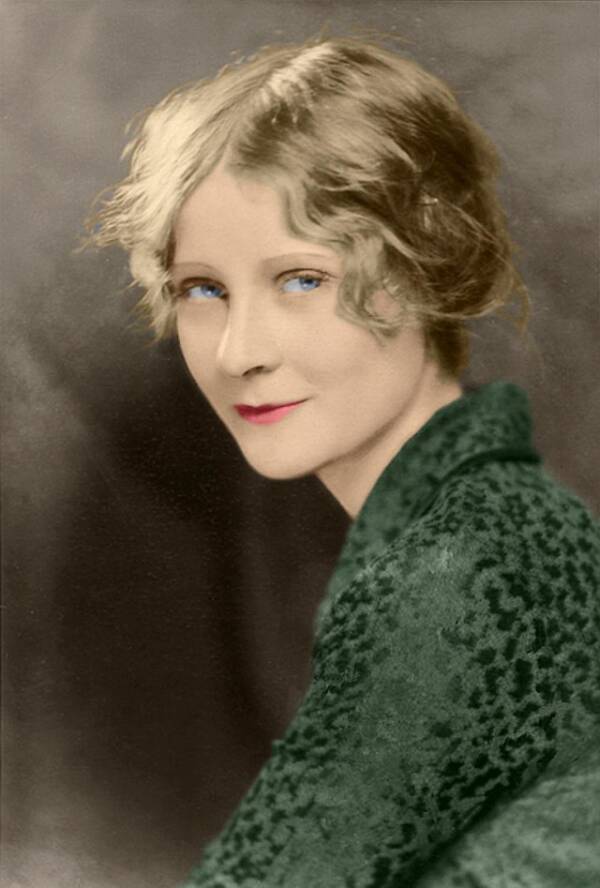 Actress Peg Entwistle takes her own life by jumping from the top of the Hollywood sign in Los Angeles, California. She was just 24 years old.

Entwistle had a promising Broadway career in New York City, but when one of her shows closed unexpectedly, she moved to Los Angeles to take a shot at becoming a Hollywood actress. When she failed any major roles, she wrote a suicide note, climbed to the top of the “H” on the sign — which then read “Hollywoodland” — and jumped.