This Day In History, September 17th

What happened on this day in history: Harriet Tubman escapes from slavery in eastern Maryland, Occupy Wall Street begins in Zuccotti Park, and other landmark events on September 17th. 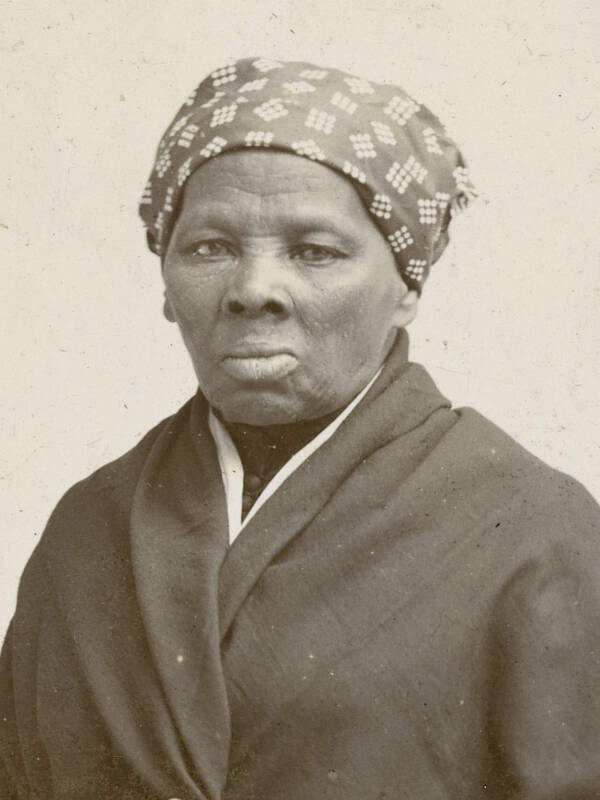 Along with her brothers Ben and Henry, Harriet Tubman escapes from the Maryland plantation where she is enslaved. Though her brothers changed their minds and turned back, Tubman traveled north to Pennsylvania with the help of the Underground Railroad.

She spent the next 10 years leading other enslaved people to freedom, including her own parents. And when the Civil War broke out, Tubman became the head of an espionage network for the Union Army.

1862: The Battle Of Antietam Begins 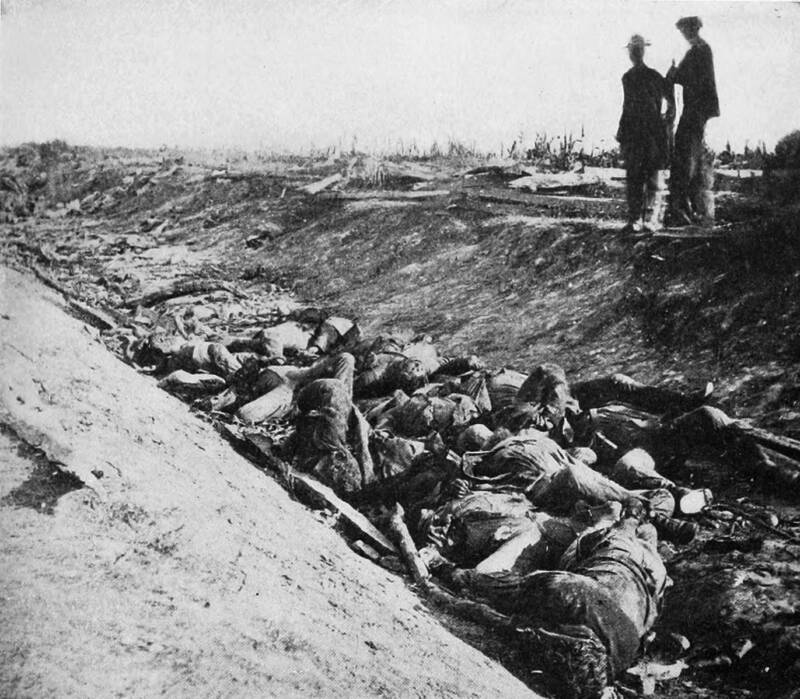 Formerly known as “Sunken Road,” this embankment was christened “Bloody Lane” after 5,000 corpses filled it within three hours of the battle.

By the end of the day, there were 23,000 casualties and 3,600 deaths. The battle ended in a stalemate and Confederate general Robert E. Lee retreated to Virginia the following day, ending his first attempt at invading the Northern states.

NASA publicly unveils the Enterprise, the agency’s first space shuttle. It took nearly 10 years to develop the shuttle and it cost almost $10 billion to construct. The Enterprise was used for atmospheric test flights and was not capable of traveling in outer space. Today, the shuttle can be seen at the Intrepid Sea, Air & Space Museum in New York City. 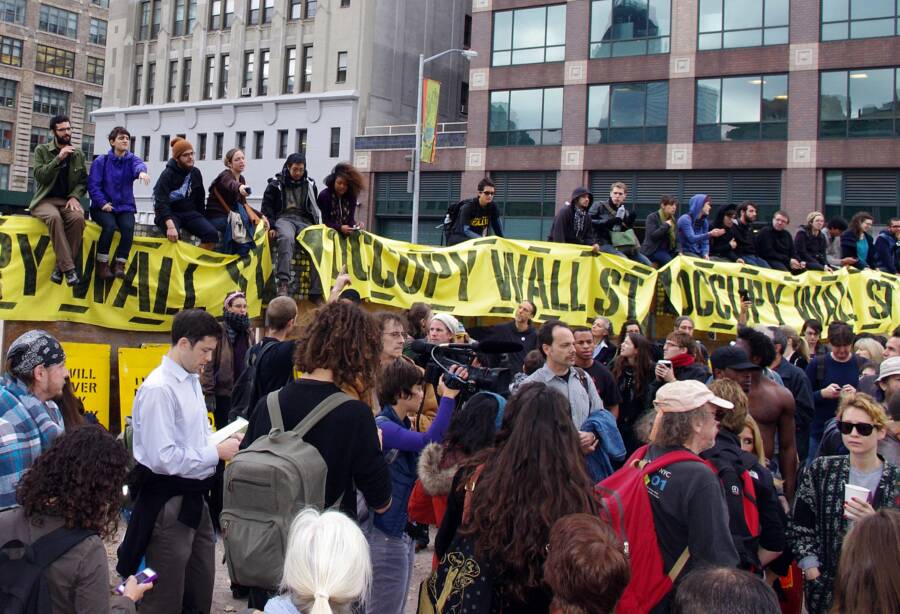 Occupy Wall Street, a protest against economic inequality and the influence of corporations in politics, begins in Zuccotti Park in New York City. The movement and its motto — “We are the 99%” — quickly spread throughout the country, inspiring similar protests in other cities. Protesters remained in the park for two months, and when they were forced out, they simply moved to other locations across the city.