The Tour De France: Then And Now 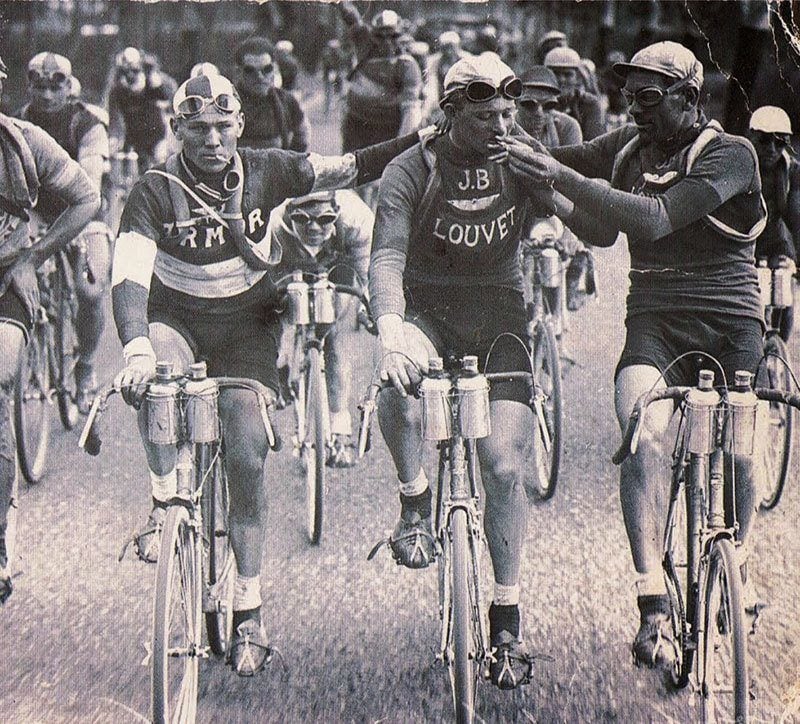 Now we know that cigarettes are probably the worst thing an endurance cyclist could use during the race. But back in the 1920s, cyclists helped each other light a smoke. Source: Vintage Everyday

While today’s Tour de France closely monitors bicyclists to prevent such blatant cheating, fair competition isn’t the only modern benefit. These days, race officials actually care about the well-being of the cyclists. In the early years of the tournament, cyclists rode on unpaved roads without wearing any protective headgear.

Oddly enough, while leather and wool helmets were created in the early 1900s, a bicycle safety helmet standard wasn’t created until the 1970s. Fatal crashes still occur, but injuries were much more common in the race’s early years. Today’s cyclists also have the privilege of riding upon roads with a fresh, even layer of asphalt. 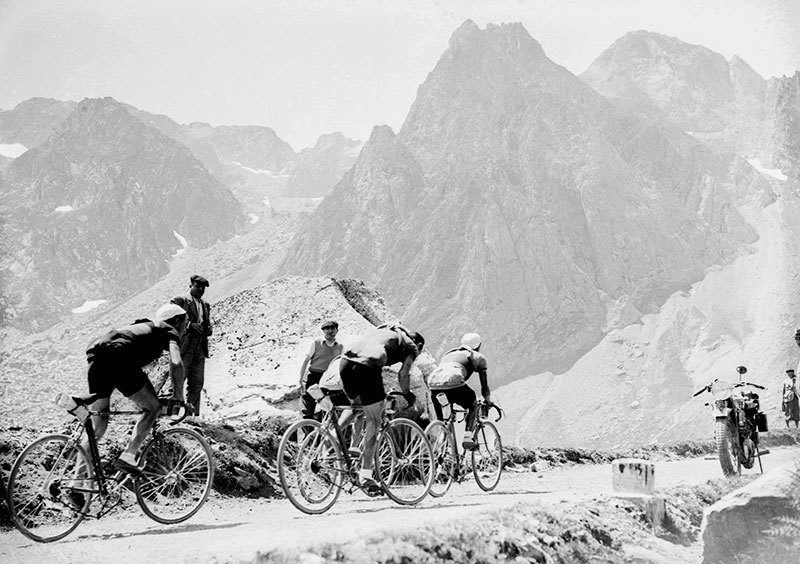 A snapshot from the 1937 race. Source: Velo News 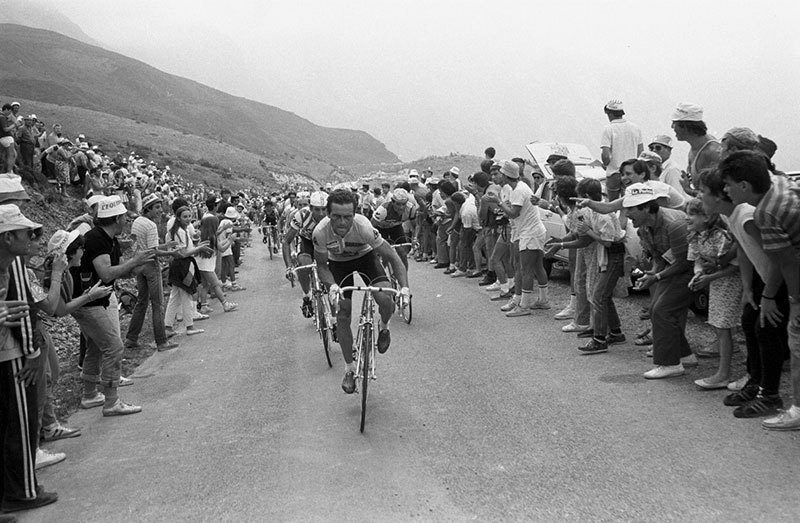 Cyclists in early races were also required to ride as individuals. They had no access to support cars (like today’s riders) and were forced to manage every aspect of the race alone—an unthinkable reality for today’s Tour de France competitors.

In fact, up until 1930, cyclists were even responsible for making their own repairs—and competitors had to finish the race with the exact same bike (and parts) that they had when they started the race. These rules were actually enforced: in 1913, a cyclist was fined because a boy had stoked the fire that the cyclist used to weld his broken bike. 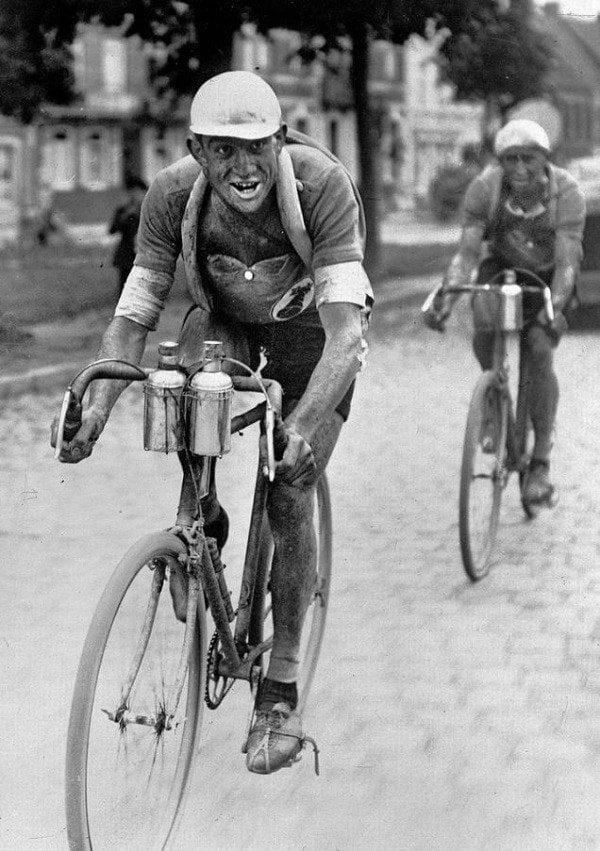 In this picture from the 1930s, a competitor rides with spare tires around his torso in case he needs to repair his bike during the race. Source: Paleo Future 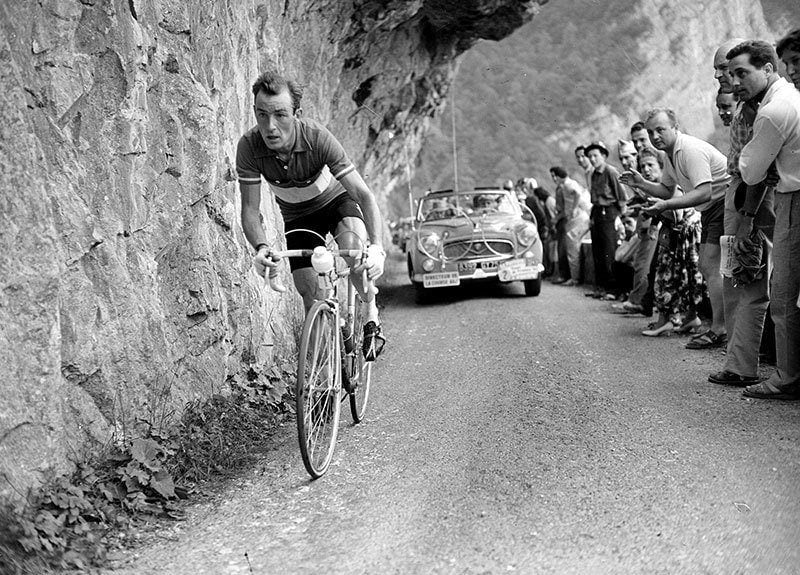 Over the past century, the Tour de France (and its participants) have changed drastically: cyclists now compete in teams that look out for one another, the bikes are lighter and more durable, participants can hire professionals to repair broken equipment, and the competitors are encouraged to eat healthy and rest their bodies for longer periods of time. 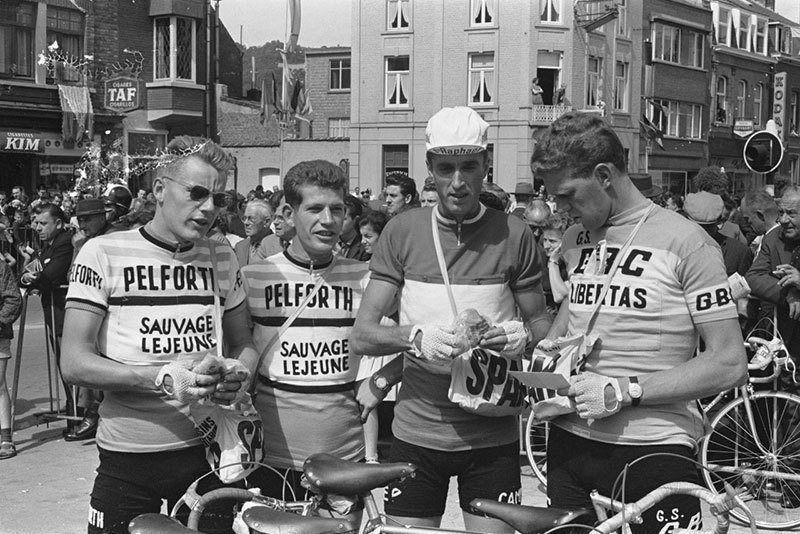 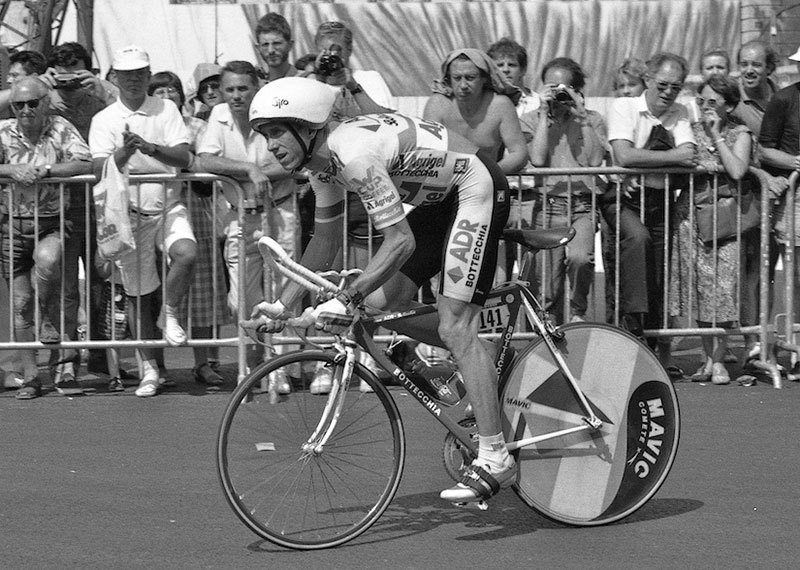 Yet that doesn’t mean that all of the race’s problems are gone. High-profile doping scandals have cast shadows on the international race in recent years (cough cough, Lance Armstrong).

In addition, cyclists continue to cheat in a variety of forms, though race officials are much better equipped to recognize and penalize these teams and individuals. Despite these flaws, the Tour de France has maintained its position as the world’s most important cycling race…it just took them a little over 100 years to get it right. 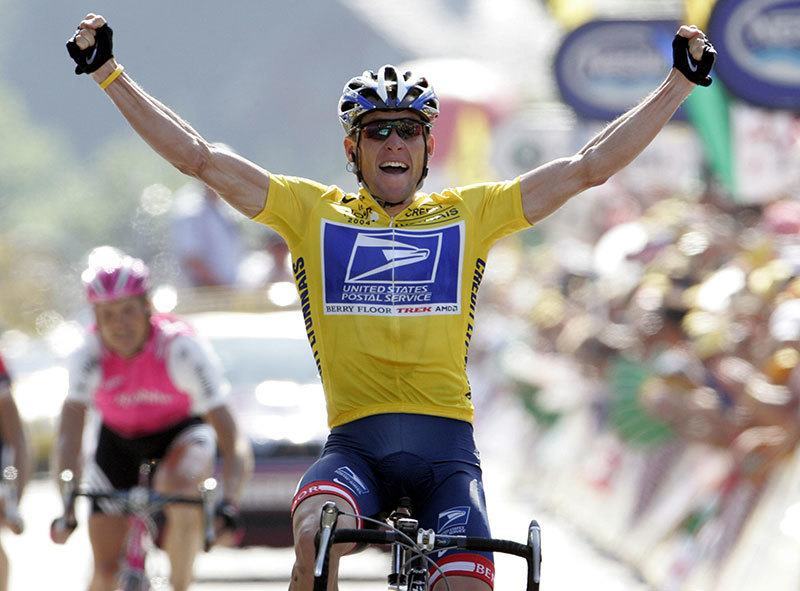