Toussaint Louverture: The Slave Who Defeated Napoleon And Led The Haitian Revolution 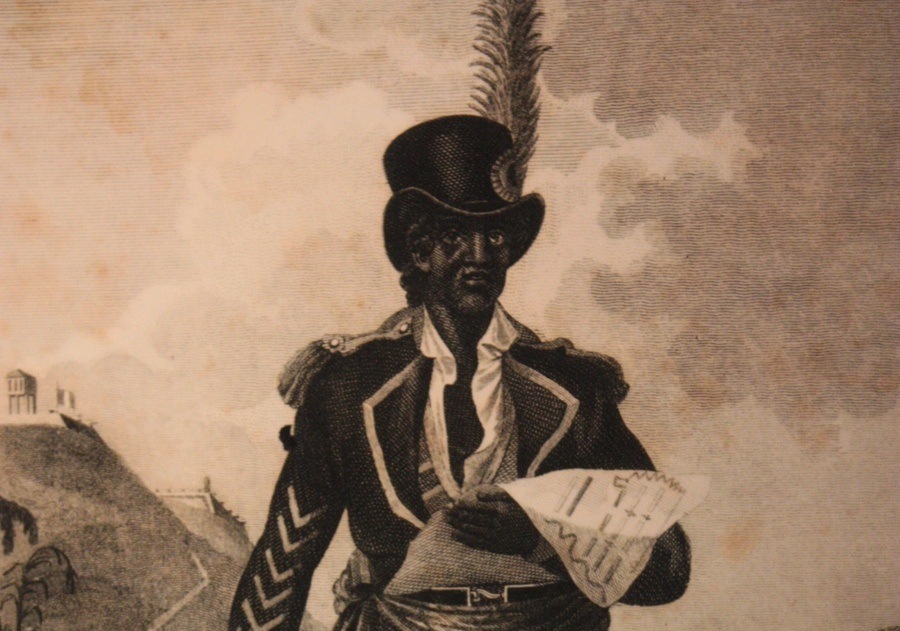 Born into slavery on May 20, 1743, in Saint-Domingue, Toussaint Breda (his surname being that of the plantation where he was born) was the eldest son of Gaou Guinon, an African prince captured by slavers.

Louverture learned of Africa from his father while his godfather, a priest named Simon Baptiste, taught him to read and write. Impressed by Louverture, Breda plantation manager Bayon de Libertad allowed Louverture access to his personal library.

By the time he turned 20, the well-read and trilingual Louverture had also gained a reputation as a skilled horseman and an amateur physician. Louverture even secured his freedom from de Libertad even as he continued to manage his former owner’s household personnel and to act as his coachman.

But the August 22, 1791 “Night of Fire” — in which Saint-Domingue’s slaves revolted by setting fire to plantation houses and fields and killing whites — convinced the freed 48-year-old to join the growing insurgency. It was then that he took the name Louverture (“the one who finds an opening”).

Louverture wouldn’t get his opening right away. Two years after the “Night of Fire” — and under attack from French Royalists, the Spanish, and the British — Saint-Domingue’s Jacobin governor issued a decree abolishing slavery in an attempt to gain slave support. However, Louverture and his compatriots knew that the governor was overstepping his bounds and that the French government hadn’t yet actually abolished slavery. Thus, the slave insurgency’s leadership at first chose to align itself with Spain and against France.

Then, following the decision of the Jacobins in France to abolish slavery throughout the French territories, L’Overture switched alliances, allying with France against Spain. In May 1794, therefore, Toussaint Louverture joined the French revolutionaries and reached greater heights of power and import.

From 1794 to 1802, Toussaint Louverture rose to become the dominant leader in Saint-Domingue and proved himself to be both a political and military genius. In ten years of warfare, he formed groups of slaves into a disciplined army that astonished European commanders and defeated the best troops European governments could muster.