The real-life events in these tragic movies are more horrifying than anything Hollywood could have imagined. 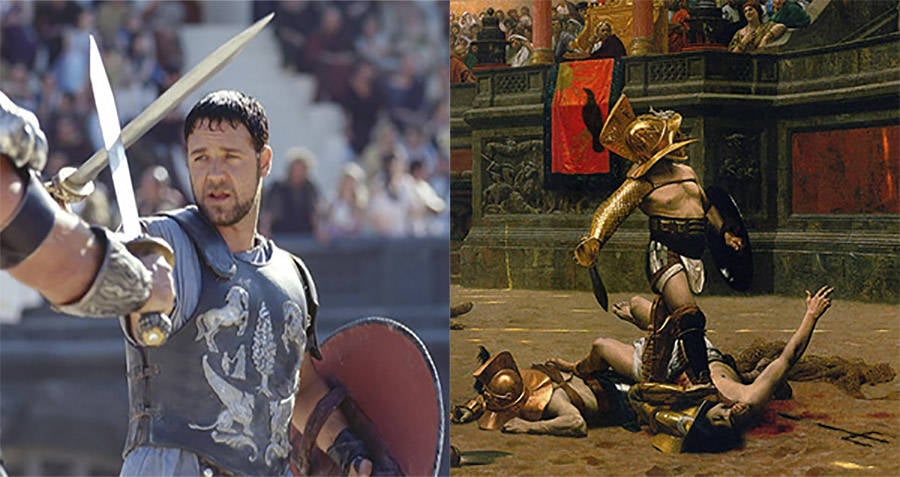 Left: Dreamworks/Universal
Right: Wikimedia CommonsRussell Crowe in Gladiator and the painting that inspired the movie, Pollice Verso (Thumbs Down) by Jean-Léon Gérôme.

Historically based tragic movies always try their best to portray the reality of events in which they are set. However, all but a few usually fall short of capturing the true horror of what these situations were like for those who endured them.

This failing is sometimes the result of cinematic expediency while other times it’s the result modern audiences sensitivities. Either way, it is worthwhile to review what these situations were really like and to recall their true horror so as not to romanticize the past or become complacent about tragedy. 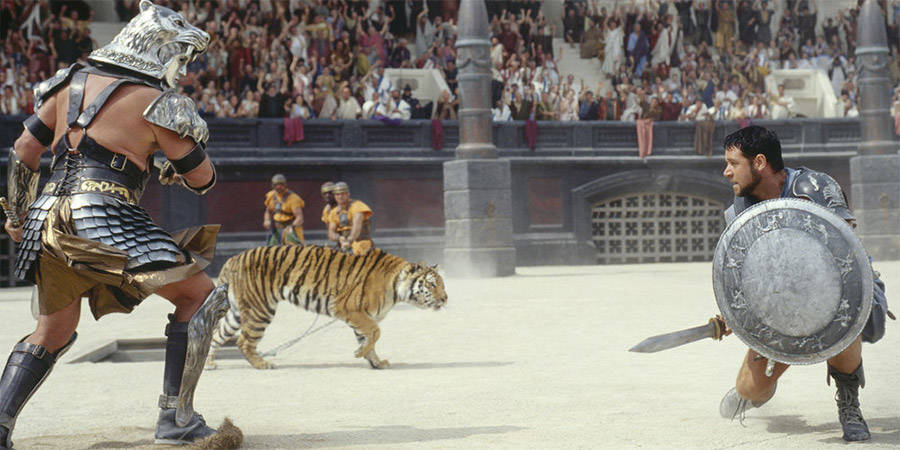 One of the more tragic real-life aspects not adequately portrayed in the 2000 film Gladiator directed by Ridley Scott is the historical reality of Emperor Commodus who was in fact far more brutal than shown in the film.

Historical accounts of Commodus paint a picture of a man so incredibly brutal that it is hard to believe he would have been so lenient with Maximus as to allow him to live so long after being insulted. In one real-life instance, where a gladiator showed mercy to his competitor (similar to the scene shown in the film), Commodus ordered that the two be tied together and be forced to fight until death. 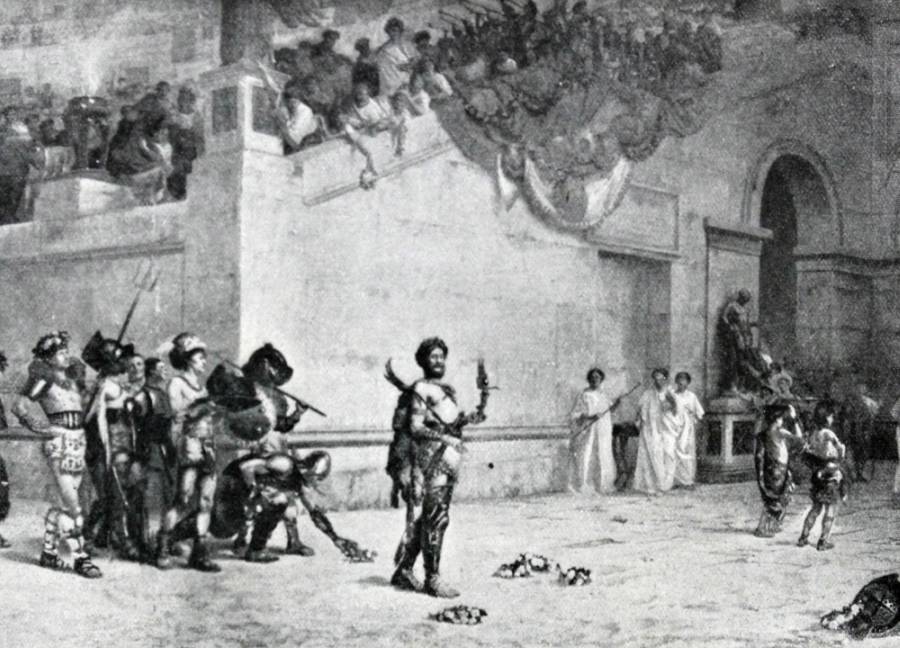 Leemage/Getty ImagesCommodus, Roman Emperor from 180 AD to 192 AD enters the Colosseum dressed as a gladiator.

Commodus is also said to have been incredibly jealous of popular gladiators and had a well-loved gladiator, named Julius Alexanda, killed for getting too much attention from the public. 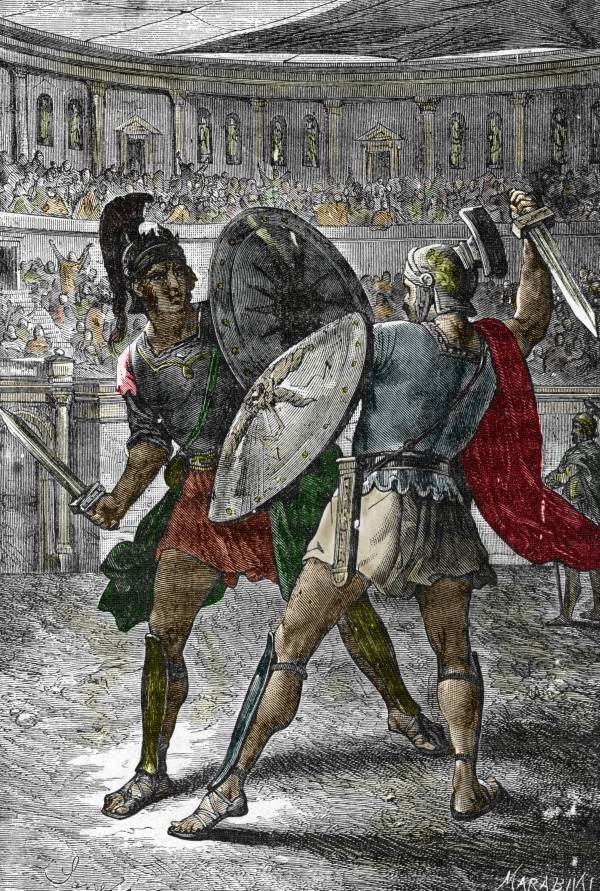 Leemage/Corbis/Getty ImagesRoman Emperor Commodus who had a passion for gladiatorial combat, takes to the arena himself, dressed as a gladiator, 190 AD in an engraving from ‘Les Imperatrices Romaines’ 1888 Private collection.

In reality, the death of Commodus was also not a good thing for ordinary Romans and did not result in the restoration of a Roman Republic or in peace of any kind. In fact, Commodus’ death (he was strangled by his wrestling partner) actually led to a series of evermore bloody power struggles.