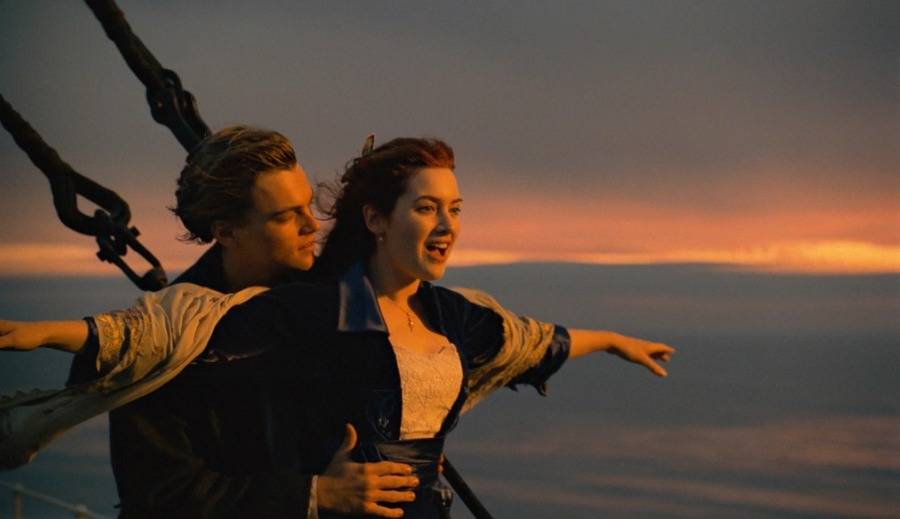 There’s no denying that James Cameron’s 1997 film Titanic shows the tragic sinking in a truly dramatic way. However, the film shies away from the tragic reality that the doomed passengers and their rescuers actually faced. 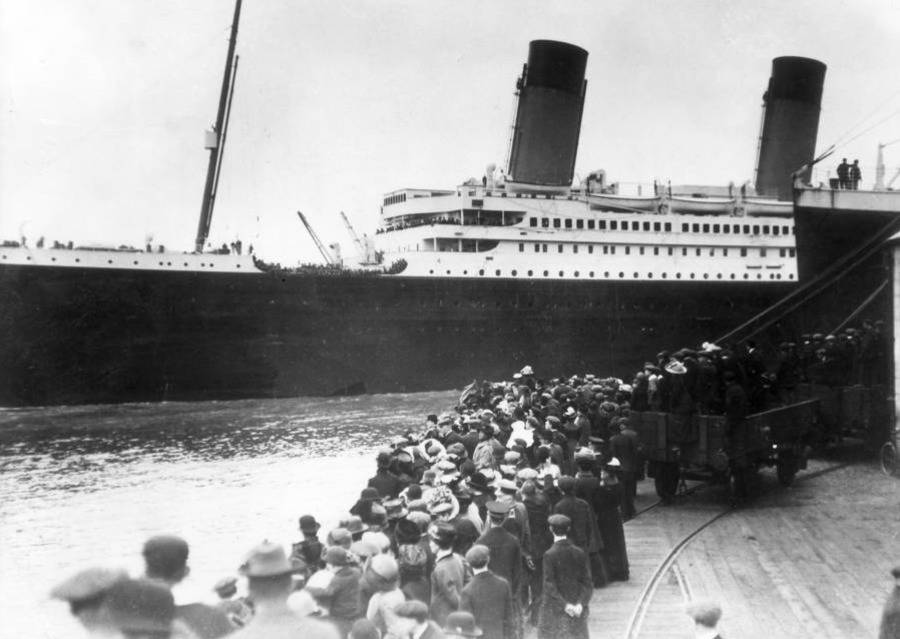 Ullstein Bild/Ullstein Bild/Getty ImagesCrowds line the docks of Southampton, England on April 10, 1912 as the Titanic prepares to take off on its voyage.

In the days after the sinking, the waters around the area where the Titanic went down became an open-air graveyard with hundreds of floating bodies clustered on the surface. Witnesses to the tragic incident reported seeing horrific sights such as bodies of women clutching children as well as whole families linked together.

Witnesses also noticed a number of bodies with gunshot wounds. Reports of gunshots during the sinking were later backed up in testimony from the survivors and tell us something of the chaos that took place during the ship’s last moments. 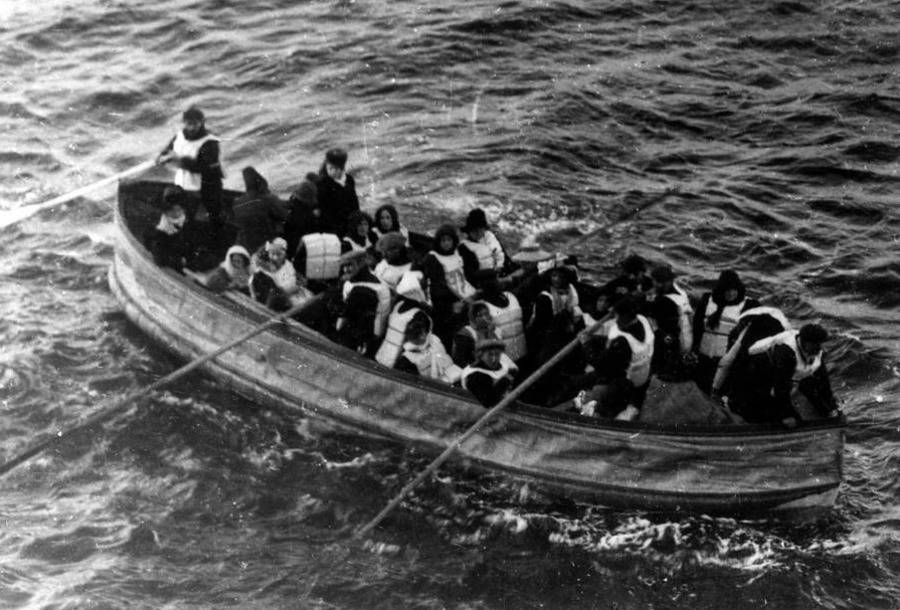 National Archives/Wikimedia CommonsThe last lifeboat launched from the Titanic makes its way through the water on April 15, 1912.

While the film version of the Titanic disaster shows a tragic end to the relationship between Jack and Rose, with Rose surviving atop a makeshift wooden raft and Jack dying, it is more likely that in reality they would have both succumbed to hypothermia far sooner than shown in the film.

The water temperature in the far North Atlantic in April is near freezing cold and unprotected exposure would have led to very rapid hypothermia and cold shock which would have caused death within around 15 minutes. As such it is likely that, having been already soaked by the freezing water, Rose would have also quickly died of hypothermia in spite of her lying on top of the raft.