Samantha Kershner reportedly began a sexual relationship with her father Travis Fieldgrove following a competition over him with her own half-sister. 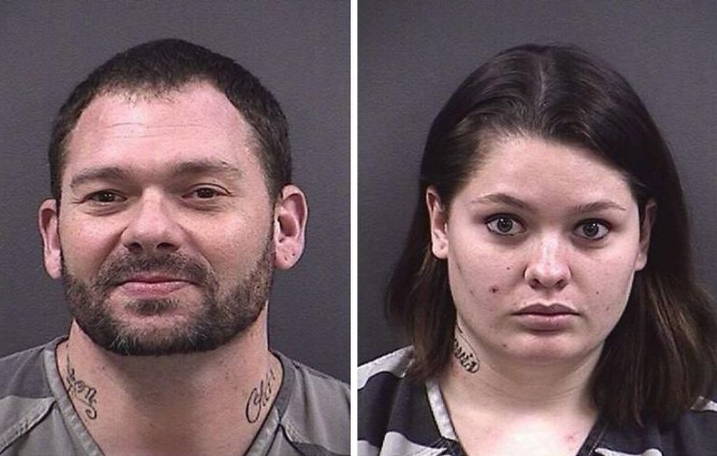 When Travis Fieldgrove was reunited with the biological daughter he never knew, the pair initially enjoyed a normal parent-child relationship. But then the relationship turned sexual and the two were soon married — and now they’re paying the price.

According to the Omaha World-Herald, 40-year-old Travis Fieldgrove of St. Paul, Nebraska was sentenced to two years in prison on May 30 for felony incest. Meanwhile, the legal fate of 21-year-old Samantha Kershner — Fieldgrove’s daughter and wife — remains unspecified at this time. 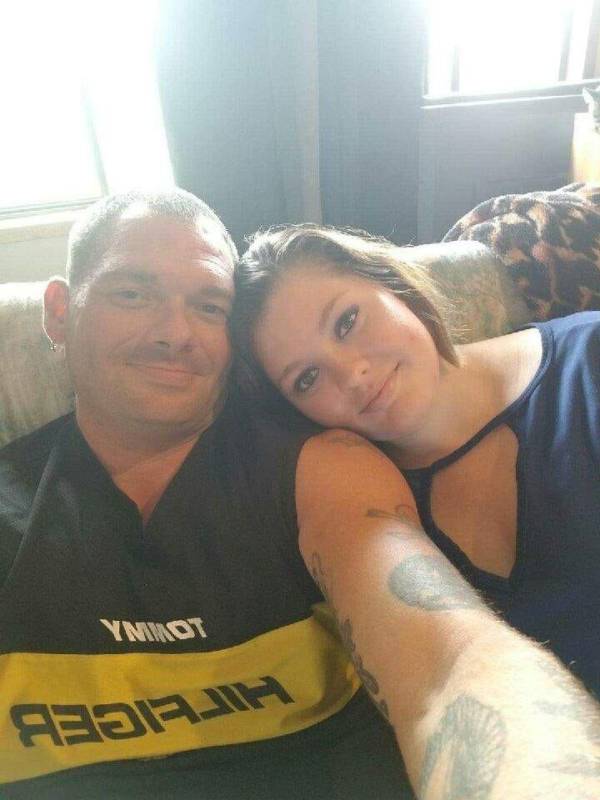 According to Kershner’s report given to police, she and Fieldgrove first made contact approximately three years ago after she asked her mother to put her in touch with the father she never knew. The mother arranged a meeting, and Fieldgrove and Kershner soon entered into a father-daughter relationship.

And though neither Fieldgrove nor Kershner has commented much on how and when the relationship turned romantic and sexual, they’ve admitted that they had sex (apparently for the first time) on September 10, 2018. Then, on October 1, they were married. 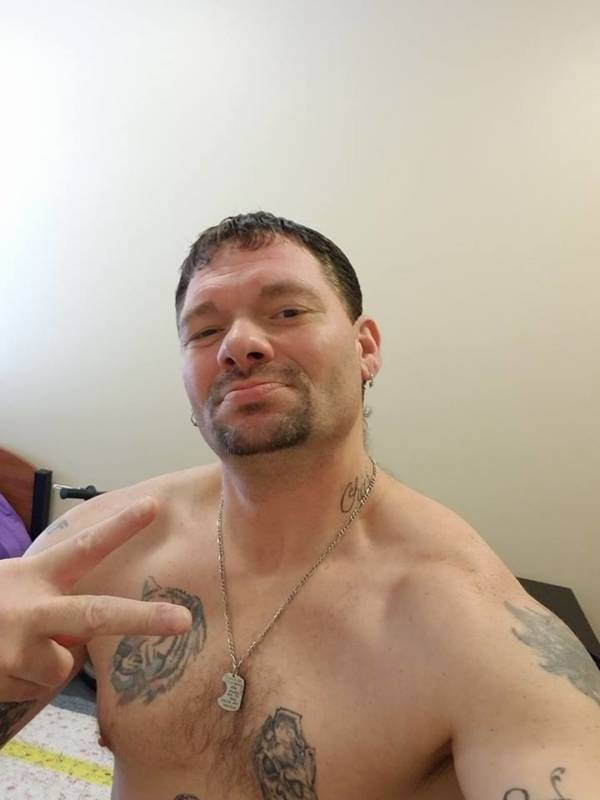 Court documents show that police first spoke to Fieldgrove and Kershner about their relationship in September after receiving a tip from Kershner’s mother. Both parties soon admitted that the relationship was romantic and sexual, though they each said they believed they weren’t actually father and daughter at first.

Whether this was a lie told to police remains unclear. Either way, DNA tests have since confirmed that they are indeed father and daughter.

The two were then arrested in January and further details quickly came to light.

Fieldgrove, for one, told authorities that he initially didn’t believe he was truly Kershner’s father because his name was not on her birth certificate. He has since said that he regrets the entire affair and feels embarrassed while his attorney has said that he suffers from a brain injury and is not a “high-functioning” person. 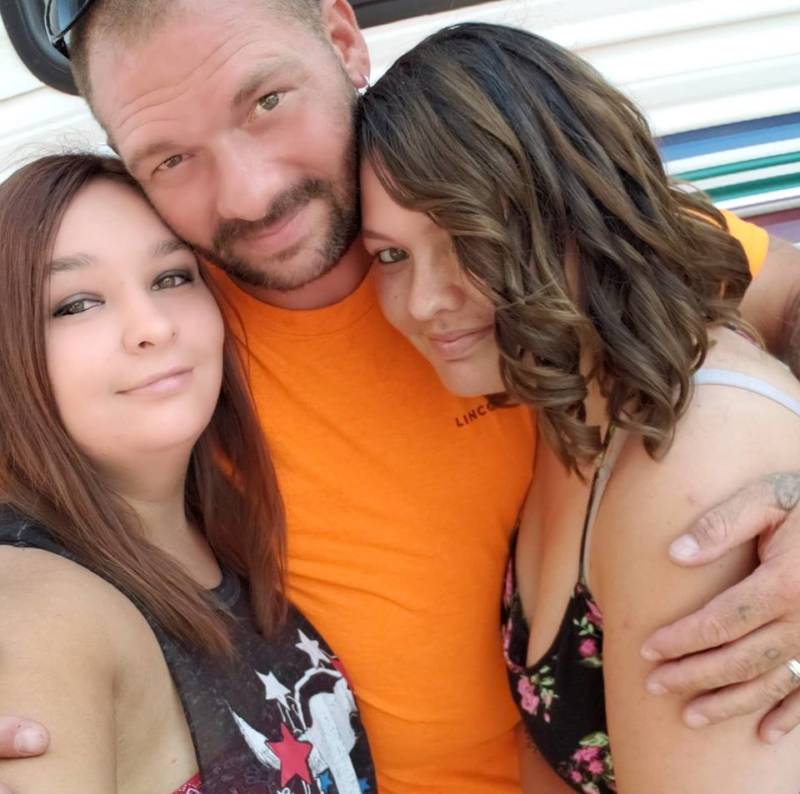 For her part, Kershner initially denied the sexual nature of the relationship to police before recanting that denial. She then told officers, according to an affidavit, that “her motivation to have sex with her father stemmed from a jealous competition with her half-sister regarding who could have sex with their father.”

Following the reveal of these details, both faced felony incest charges. Fieldgrove pleaded no contest to these charges in April and has now received his two-year sentence.

However, due to time served and an agreement to undergo 12 months of post-release supervision in which he can have no contact with Kershner, Fielgrove is set to face only 144 more days behind bars. 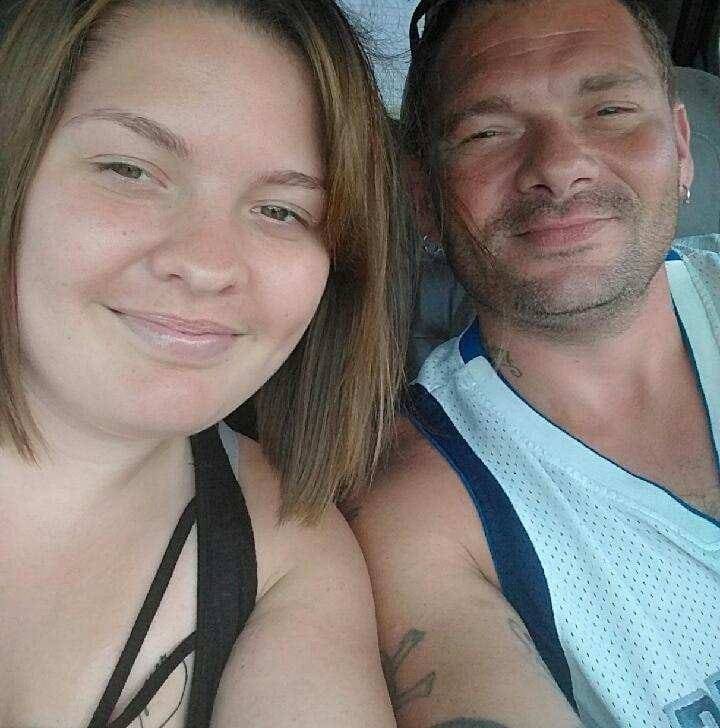 While it remains unclear what will happen to Kershner, both she and Fieldgrove still face additional incest charges in the county where they were married.

After reading about the elicit relationship between Travis Fieldgrove and his daughter Samantha Kershner, read up on some of history’s most infamous cases of incest. Then, read up on the Habsburg Jaw and the cost of royal inbreeding.