The court ruled that the initial warrants were an "obvious, unconstitutional violation." 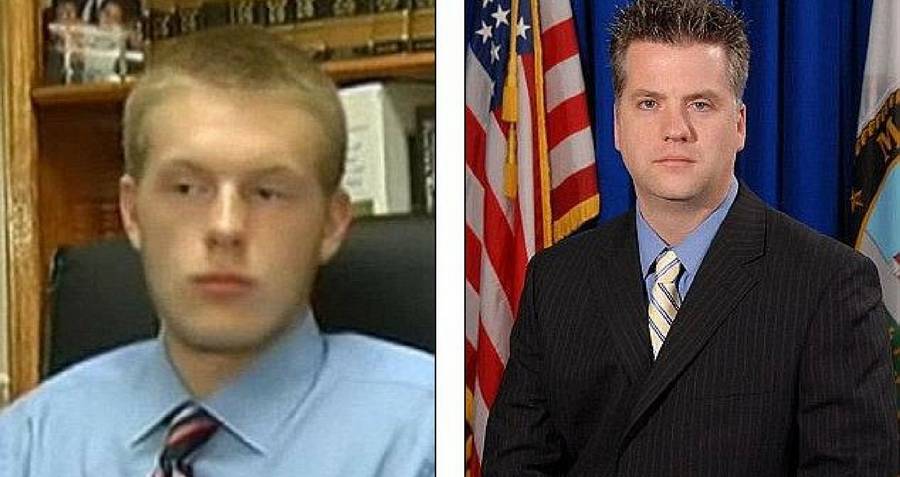 In 2014, Trey Sims, then an underaged teenager, was found exchanging sexually explicit messages with his then-15-year-old girlfriend. His girlfriend’s mother then reported the incident to police.

The detective assigned to the case, David Abbott with the Manassas City Police Department in Virginia, obtained a warrant to photograph Sims’ naked body, including “the suspect’s erect penis,” so that the photos could be compared to those in the text messages, to prove Sims’ involvement.

Naturally, the attempt did not go as planned. Undeterred, Abbott then obtained a second warrant, which authorized officers to escort Sims to a hospital to undergo an “erection-inducing injection,” so that photos could be obtained.

Fortunately, the efforts were met with massive public outcry, and the police department decided to let the warrant expire without action.

“It is not the policy of the Manassas City Police or the Commonwealth Attorney’s Office to authorize invasive search procedures of suspects in cases of this nature and no such procedures have been conducted in this case,” the department said in a statement.

Abbott committed suicide in December of the following year, after being faced with unrelated charges of pedophilia.

In the end, Sims served just one year of probation as punishment for the sexts, after his guardian equated the warrants with “child abuse.” Earlier this year, Sims sued Abbott’s estate, claiming he violated the Fourth Amendment.

Despite Abbott’s estate’s lawyers claims that Abbott had been shielded under “qualified immunity,” the Court of Appeals ruled against him in a 2-1 majority, stating that the initial warrant against Sims was an “obvious, unconstitutional violation.”

Next, check out the nurse who was arrested for just doing her job, and the sex-crimes detective who tipped off suspects’ families, and kept her job anyways.