Creepy Stories Of People Literally Being “Saved By The Bell” 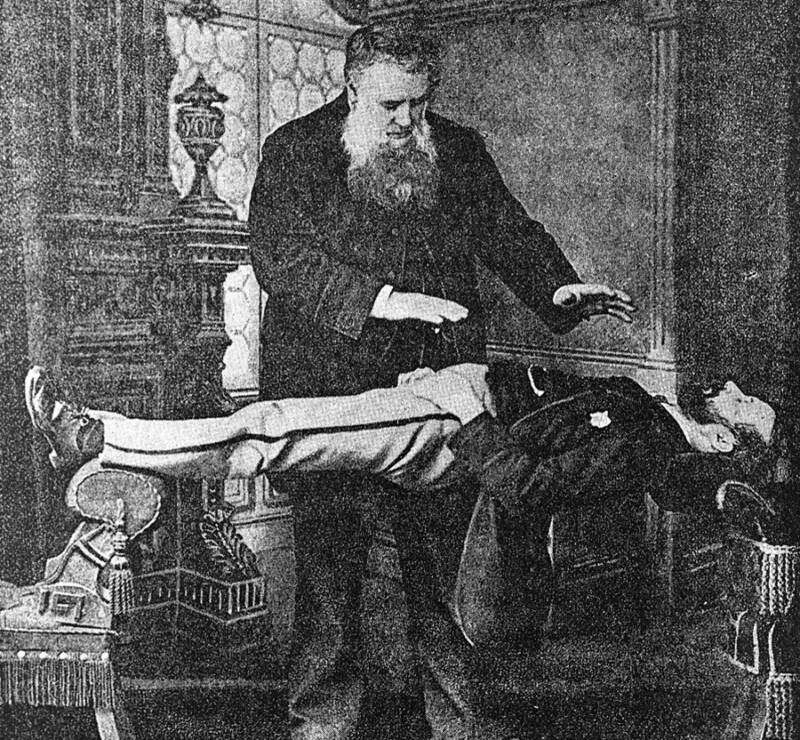 Wikimedia CommonsPatients suffering from catalepsy were once frequently mistaken for dead and thus buried alive.

The term “saved by the bell” is an idiom commonly used to describe people who escaped difficult situations thanks to a last-minute solution. But the light-hearted phrase actually may have a true scary story behind it related to a medical condition known as catalepsy.

Catalepsy is a medical condition in which a patient endures an uncontrolled state of muscle rigidity and unresponsiveness. The condition is often linked to episodes of catatonia.

Although the disease is widely understood now, in the past it caused sufferers to be mistakenly buried alive. After newspapers reported on these tragic endings, writers like Edgar Allan Poe built similar incidents in his own creepy stories. 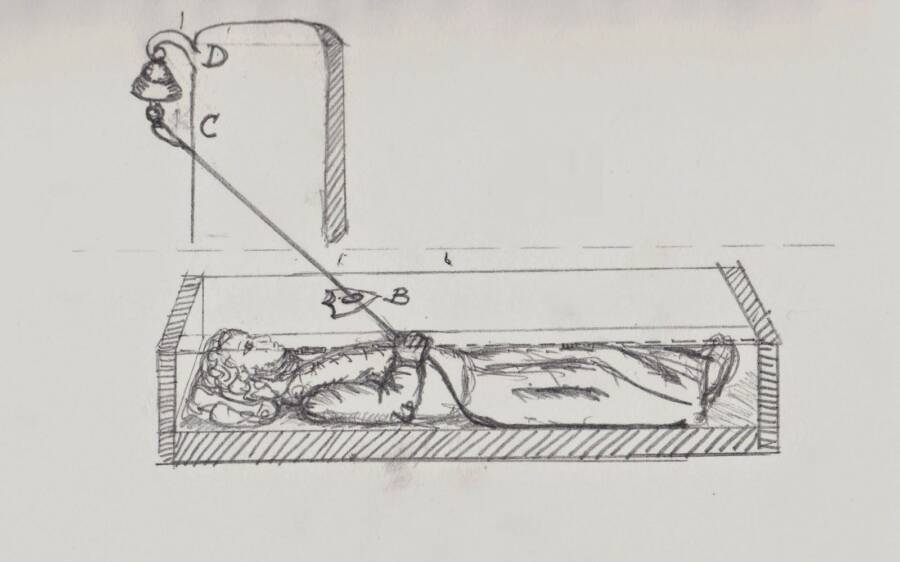 Public DomainA design for a safety coffin featuring an above-ground bell that could be rung from the inside.

The frequency of catalepsy patients being mistaken for dead people led to a string of quick-fix solutions by doctors and gravekeepers, though many of these ideas created new horrors of their own.

One well-intentioned yet morbid solution was the creation of “waiting mortuaries.” In these “hospitals for the dead,” the bodies of suddenly catatonic patients were kept under observation for a few days to make sure they were actually dead. Waiting mortuaries were well-stocked with food, wine, and cigars in the event that a patient woke up.

Another more gruesome “solution” to avoid burying those who were still alive was to perform examinations to “test the deadness” of the patient. People thought to be dead had their fingers hacked off or endured smoke being literally blown up their butt. The assumption was that if the person didn’t wake up then that meant they were unequivocally dead. Otherwise, the procedure was used to revive those who were on the edge of death via tobacco’s supposed restorative properties. 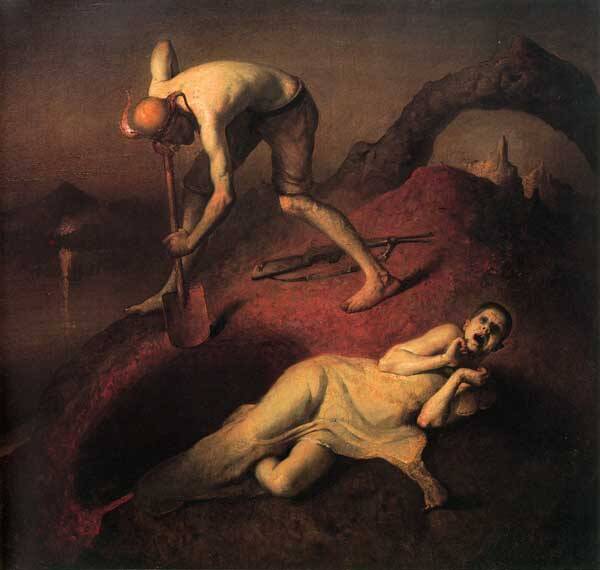 There was only one problems with such test: Catalepsy prevents patients from feeling pain during their catatonic state, so employing extreme measures proved to be an ineffective method of confirming whether a person was dead or alive.

True scary stories of being buried alive also spawned the creation of “safety coffins.” In 18th- and 19th-century Europe, especially Victorian England, enough people were being mistakenly buried alive that coffin-makers came up with a number of solutions.

These caskets were designed with above-ground horns or bells that a person who found themselves mistakenly buried alive could ring from the inside when they woke up trapped underground. Some of these safety coffins also came equipped with a stash of poison in case the person figured out they wouldn’t be saved.

Other models used glass panes that would fog up if the person was still breathing. Some had tubes that gravekeepers would have to sniff each day to confirm that the body inside was actually decomposing. Other people were simply buried with the keys to their own coffin in their pocket.

But the bell models were among the most pervasive. 0These morbid contraptions were allegedly where the phrase “saved by the bell” came from, according to some.

It’s unclear whether safety coffins did any good to reduce the number of people who were accidentally buried alive. But the thought of being trapped with no escape for eternity is enough to send a chill down your spine.