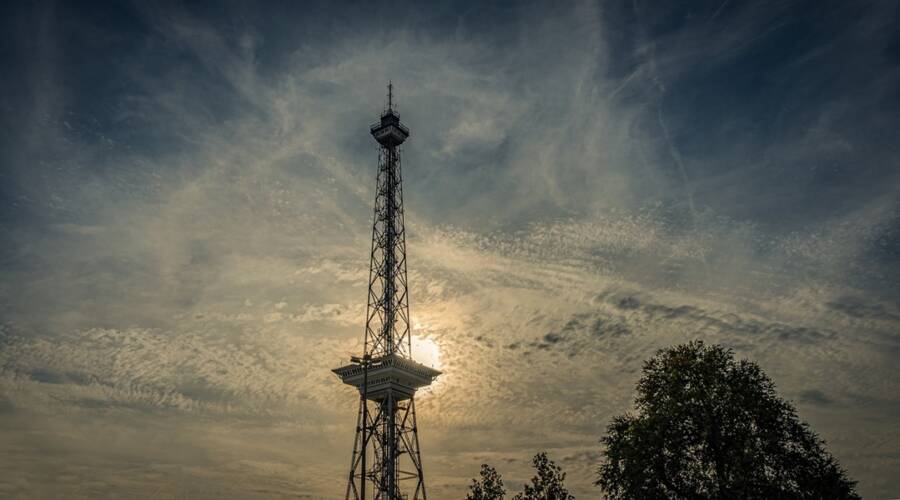 PixabayRadio listeners around the world have been puzzled by mysterious broadcasts emanating from so-called “numbers stations.”

At the height of the Cold War, when radio was still a top medium for disseminating news and information, many listeners accidentally stumbled into some rather unnerving programming. These creepy broadcasts would typically begin with a strange melody or several beeps and were followed by the voice of a woman or child reciting seemingly random numbers.

These transmissions played routinely and lasted for several minutes on frequencies that listeners dubbed “numbers stations.”

The discovery of these strange numbers stations quickly gained attention among those who were unfortunate to find themselves listening to these mysterious broadcasts. The phenomenon also spawned a fringe group of radio listeners dedicated to solving the mystery of who was sending these broadcasts — and why.

Each numbers station they discovered was given a name depending on the nature of its broadcast. Among the most well-known were the Nancy Adam Susan, The Gong Station, and The Lincolnshire Poacher. They were all uniquely bizarre in their own way, spurring a number of creepy stories about who could possibly be behind them.

It wasn’t until the 1980s that amateur sleuths tracking these numbers stations hypothesized that the mysterious broadcasts were actually coded messages used in espionage operations across the globe. The idea has been supported by figures like Rupert Allason, an author who specializes in espionage and writes under the pen name Nigel West.

One of the countless ominous messages from an Australian numbers station called Cherry Wipe.

“Nobody has found a more convenient and expedient way of communicating with an agent,” Allason said. “Their sole purpose is for intelligence agencies to communicate with their agents in denied areas — a territory where it is difficult to use a consensual form of communications.”

Remarkably, these shortwaves of alleged coded messages can still be found on the radio today, so long as one is diligent enough to search for them. Espionage tactics may seem like the most plausible explanation for these ghostly signals but the true intent of some of these numbers stations have never been cracked.

One station known as The Buzzer has been sending out mysterious broadcasts since the Cold War. It features two buzzes at the top of every hour followed by a monotonous drone between every 21st and 34th minute during daylight hours. A voice follows, reading a string of numbers, words, or names in Russian like “Anna, Nikolai, Ivan, Tatyana, Roman.”

It was initially believed that the broadcast was set up by Soviet authorities. But after the collapse of the Soviet Union, the strange radio broadcast only became more active. To this day, nobody knows who started it, what it’s about, or why it continues. The true scary story of the numbers stations goes on.