Elif K. reportedly began torturing her daughter when the baby was a month old — because she couldn't "warm towards her." 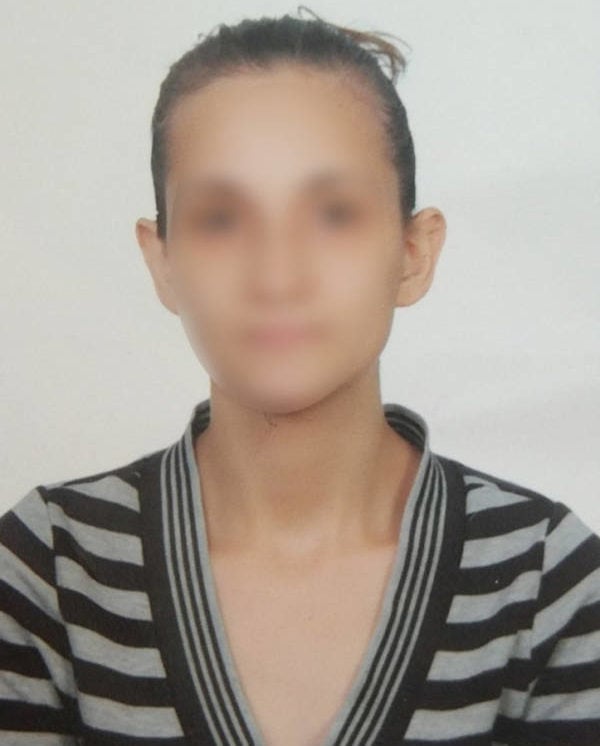 AsiawireElif. K has since been arrested and sent to prison.

A Turkish woman suspected of torturing her 18-month-old daughter with bleach and liquid soap injections was twice investigated and released by authorities when she managed to convince them of her innocence. It was only when her mother turned herself in that the harrowed baby received any relief.

Mother of three Elif K. had been torturing her 18-month-old daughter since she was a month old. Elif’s husband, Eray K., was convinced that his wife was intentionally jeopardizing their daughter Eylul’s life — but not aware of the horrific lengths she’d already gone to do so.

Elif K. had been injecting bleach and liquid soap into the baby’s ears and belly button, as well as cutting her with a razor, The Daily Mail reported. 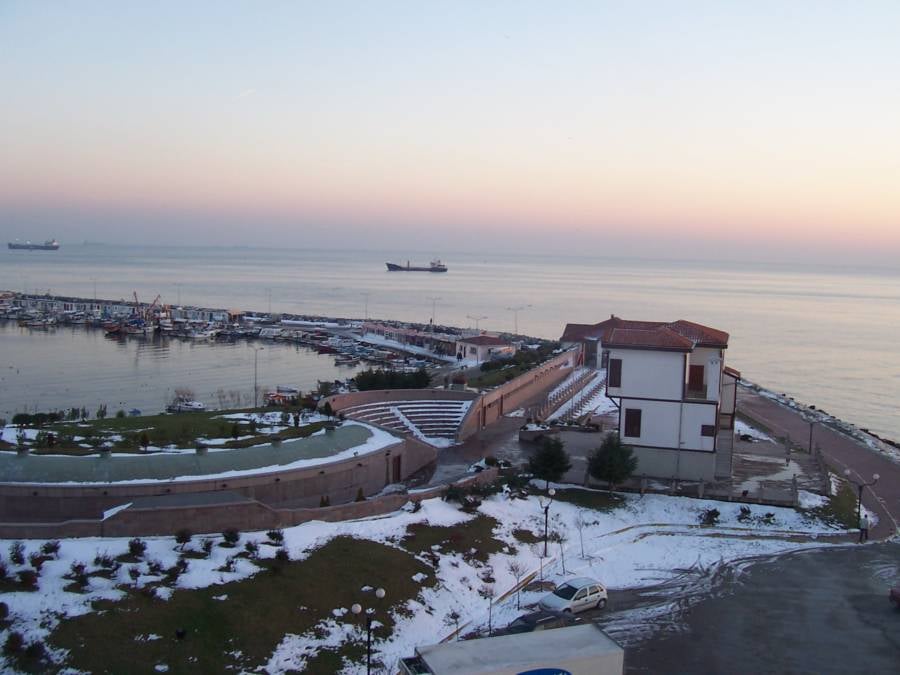 Wikimedia CommonsThe sun soaked coast of the Avcilar district in Istanbul, where the horrific crimes occurred, 2006.

The infant suffered a fractured skull and eventually began bleeding from the areas of injection. Eylul was rushed to the hospital numerous times, but doctors were unable to properly diagnose the issue. The disturbed mother’s behavior was so brash, she even tortured her child during hospital visits.

Suspicions within father Eray initially crept in when Eylul kept getting sick. When the child bled from its ears and belly button, Eray would take her to see a doctor — to no avail.

As her condition worsened, the then nine-month-old child was rushed to Istanbul University Medicine Faculty Hospital — a visit that uncovered the first signs of intentional harm. Doctors found Eylul’s skull fractured, with severe scratch marks and bruises covering her body. 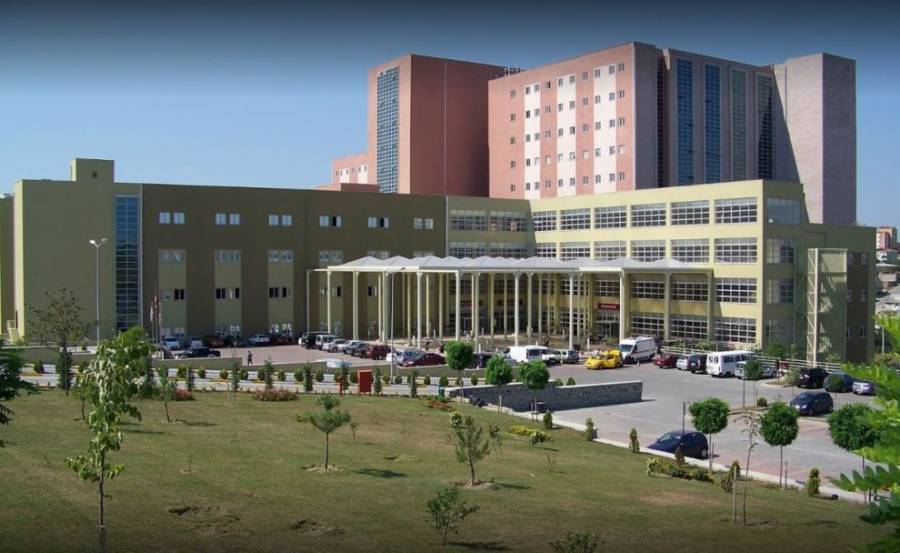 Though hospital staff contacted the police, who subsequently launched their first investigation into the matter — nothing productive materialized as a result. Elif K. was arrested and questioned but was quickly released after she managed to convince officers of her innocence.

Eylul was admitted to the hospital yet again in August of last year when her ailments mysteriously worsened but once again, though law enforcement suspected her mother of foul play, they released her with no further questions.

It was the third hospital visit that turned the tides in Eylul’s favor. When the Kanuni Sultan Suleyman Hospital refused her mother to have physical access to Eylul — she began a speedy recovery, with even the plainest capabilities of deduction pointing toward Elif K. as a potential cause of her daughter’s symptoms. 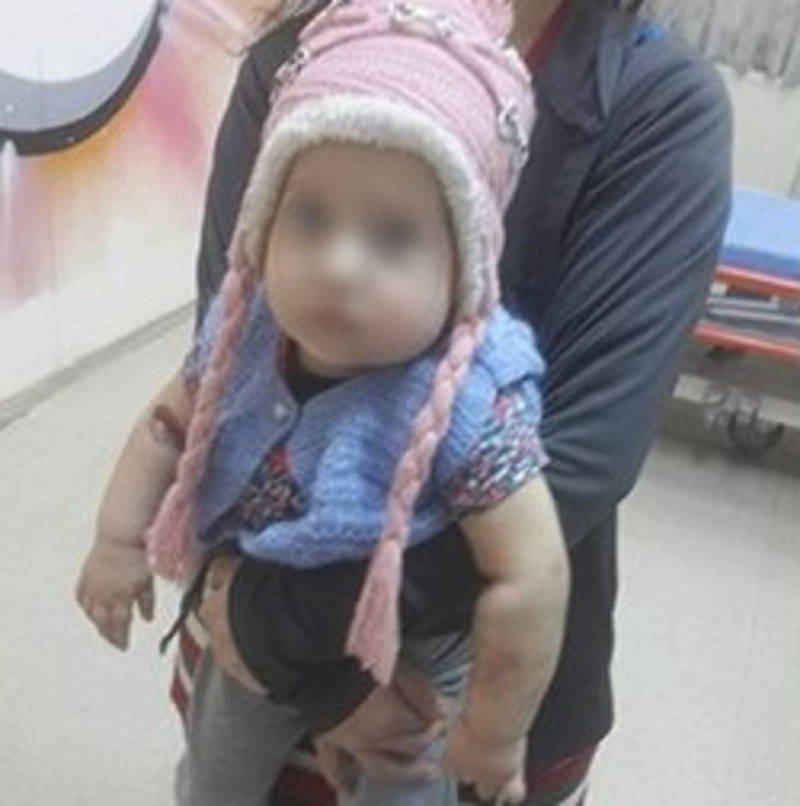 AsiawireEylul Miray is finally making a speedy recovery and lives under her father’s care.

The mounting suspicion seemed to wear Elif K. down as the woman eventually walked into a police station and handed herself into the law. She also provided them with a full confession. Her conscience was no longer manageable, Elif said.

“Since she was one-month old I injected bleach and liquid soap into her ears, nose and belly button until she started bleeding,” Elif K. told prosecutors.”Then I took her to the hospital for treatment. When they let her back home, I continued torturing her. I was injecting her with bleach and soap as well as cutting her with a razor in her head, eyes, legs, arms, and chest.”

Elif K. has since been charged and arrested for torturing her child, but it took a frustratingly extended amount of time to arrive at that juncture. When asked why Elif K. would inflict such horrific pain upon her own daughter, the troubled mother said: “I couldn’t love my daughter, I couldn’t warm towards her. I decided to torture her.”

The deranged mother has already appeared in court which found her guilty. Elif K. now sits in prison awaiting a further hearing which will determine just how long her stay behind bars will be.

As for Eylul, the young child is reportedly making long strides in her recovery and is living with her siblings under the care of their father.

Next up in horrible mothers, read about the Indiana mom who made her daughter drink bleach to cure her autism. Then, learn about the Ohio mother who repeatedly prostituted her 11-year-old daughter for heroin.