In November 1963, President Kennedy was shot and killed as his motorcade passed in front of the "Umbrella Man." Did this shadowy figure conspire in the President's assassination?

The afternoon that President John F. Kennedy was shot was a sunny one. The skies were clear with no clouds in sight. So when investigators pouring over the footage of the horrific assassination noticed a man opening a large black umbrella and waving it toward the heavens, they took an interest. 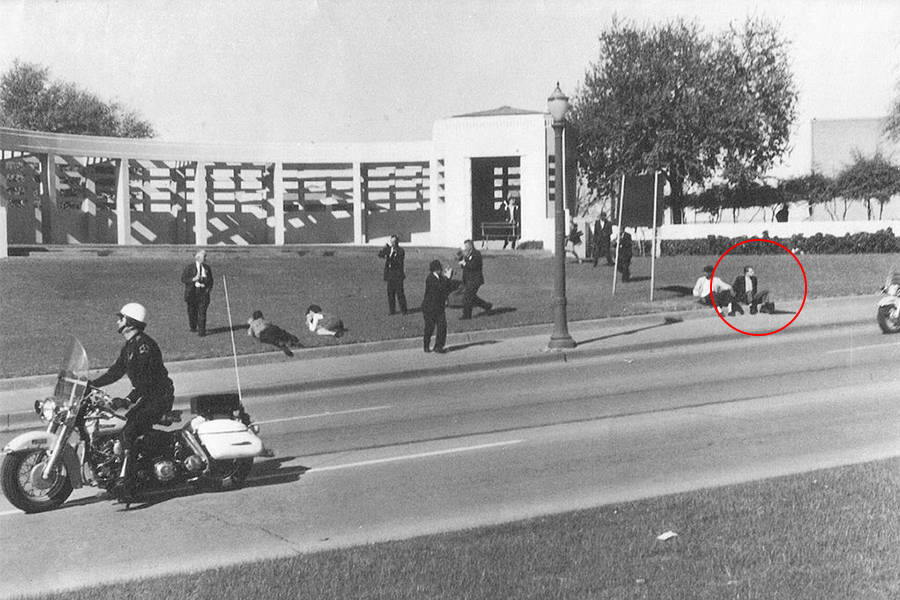 Wikimedia Commons“Umbrella Man” just after the assassination, seated on the ground in the red circle.

Dubbed “The Umbrella Man,” the figure would make waves in conspiracy circles and baffle investigators on the case.

The Day Of The Assassination

On November 22, 1963, a crowd poured out to the Dealey Plaza in downtown Dallas, Texas, to see the President roll through the plaza in his motorcade. The crowd gathered on either side of the road, on the grassy knolls in front of the Texas School Book Depository. 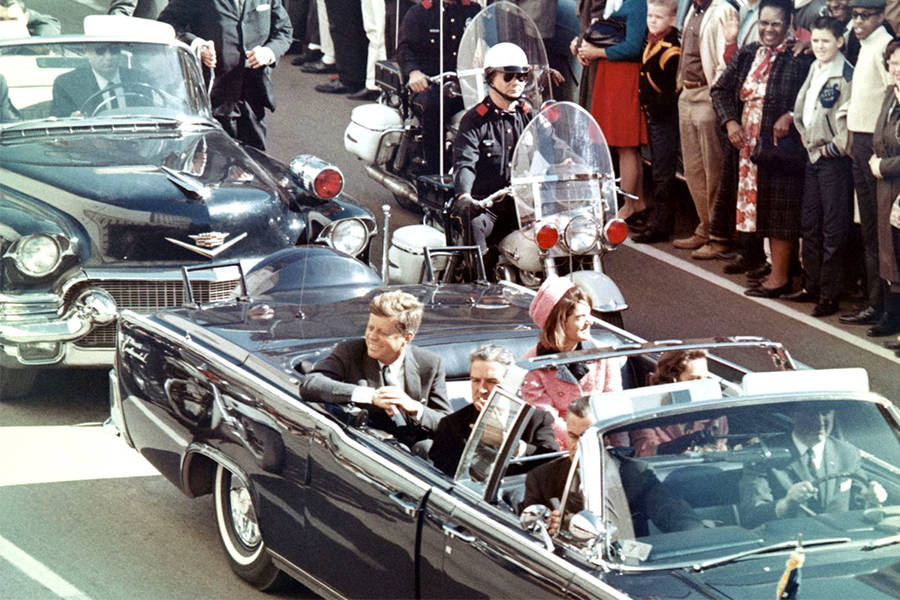 As Kennedy’s presidential limousine passed by — carrying driver Agent Bill Greer, Agent Roy Kellerman, Governor John Connally, Nellie Connally, President Kennedy, and Jackie Kennedy — onlookers waved and attempted to get the president’s attention. Some had small flags, some had handkerchiefs, but most waved their own hands or hats.

One onlooker, however, had something far more interesting. As Kennedy’s limo rolled past, the onlooker opened a black umbrella and lifted it into the air.

As the limo continued on, he seemed to wave the umbrella in a clockwise motion, as if signaling something. Coincidentally (or perhaps not at all) the opening and waving of the umbrella seemed to coordinate perfectly with the shots fired at the president.

After the assassination, the Umbrella Man was seen sitting on the grass next to the road beside another man, before standing and walking toward the Texas School Book Depository. The building was, of course, where Lee Harvey Oswald fired from.

Who Is The Umbrella Man?

After discovering the footage of Umbrella Man, the United States House Select Committee on Assassinations appealed to the public for any and all information they may have on the mysterious figure. It took almost fifteen years for them to find out just who he was.

In 1978, a man named Louie Steven Witt came forward claiming to be Umbrella Man. He even claimed that he still had the umbrella in question, though it hadn’t been nearly as controversial as everyone theorized it had.

According to Witt, the umbrella was intended to signal something, though he assured everyone it wasn’t gunfire. 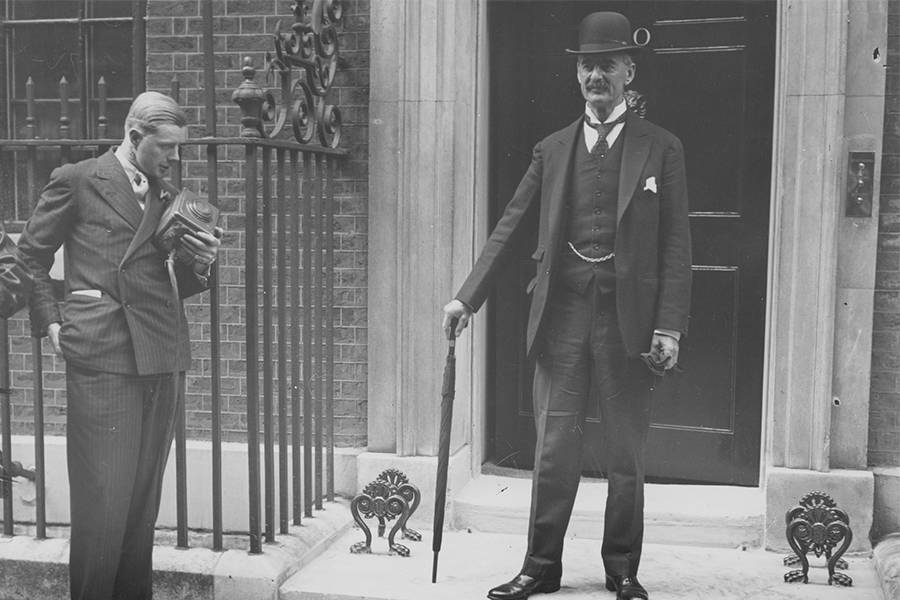 Witt claimed that he purchased the umbrella simply to annoy Kennedy. Decades earlier, Joseph Kennedy, the president’s father, had been a supporter of British Prime Minister Neville Chamberlain. Neville Chamberlain, in turn, had been an appeaser of the Nazi party, once traveling to Hitler’s private retreat to smooth things over with the Fuhrer himself.

Those who opposed Chamberlain’s work soon began to mock him using a signature accessory of his as their ammunition – his large black umbrella, ever present by his side. Throughout the 1930s and 40s, the black umbrella had been used in satirical cartoons to poke fun at the Prime Minister, as well as in protest. When the Berlin Wall was being constructed, a group of schoolchildren sent a black umbrella, emblazoned with the word “Chamberlain” to the White House.

Witt’s only intent that fateful November day was to wave the black umbrella at President Kennedy in the hopes that he would recognize its symbolism.

He claimed a friend had told him that the umbrella was known to irk Kennedy, as Kennedy himself wrote a thesis on appeasement in his college days. Witt believed that if he saw the black umbrella on the sidelines of the motorcade, he would understand its significance.

Louis Steven Witt After Being “The Umbrella Man”

Though no formal charges were ever brought against Louis Steven Witt, he did testify about his involvement in the assassination.

As he wrapped up his testimony, which clearly indicated he had no previous knowledge of the assassination and was just as shaken up as the rest of the public, he closed with a statement that sums it up like no other.

“I think if the Guinness Book of World Records had a category for people who were at the wrong place at the wrong time, doing the wrong thing, I would be No. 1 in that position,” Louis Steven Witt said to the House Select Committee on Assassinations. “Without even a close runner-up.”

After learning about Umbrella Man, read about another mysterious figure in the Kennedy assassination known as the Babushka Lady. Then, take a look at some of these rarely seen JFK assassination photos.