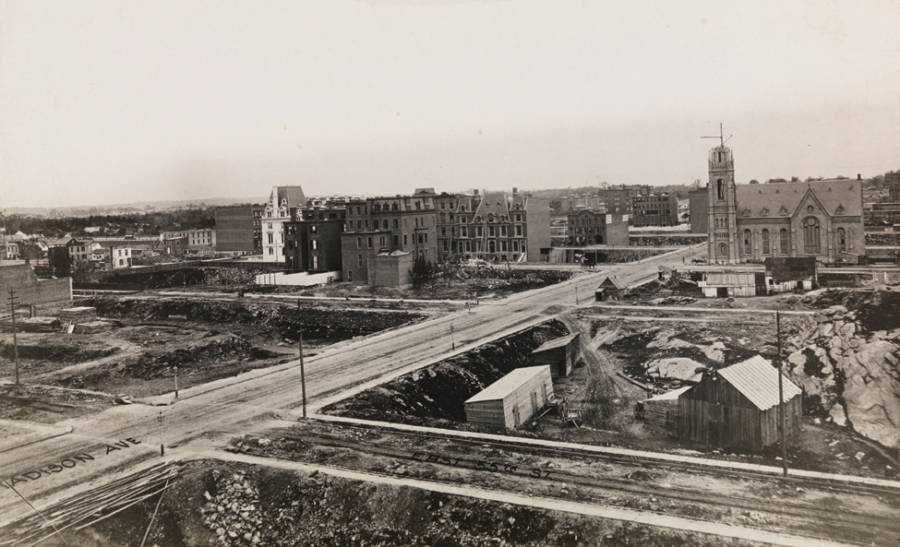 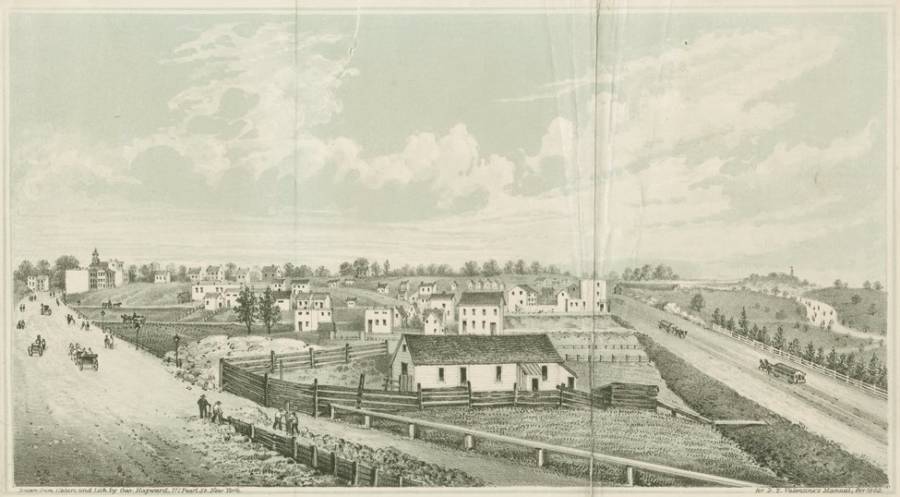 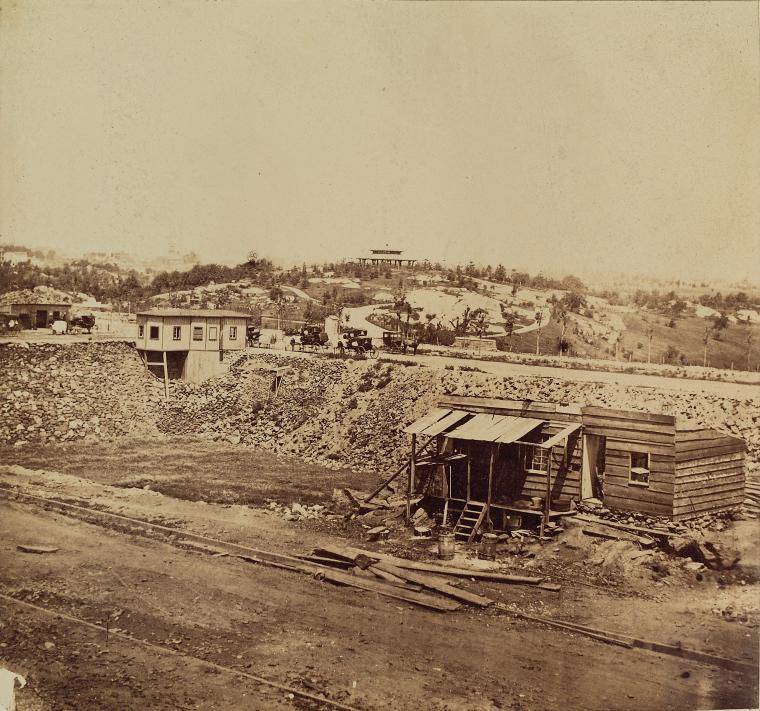 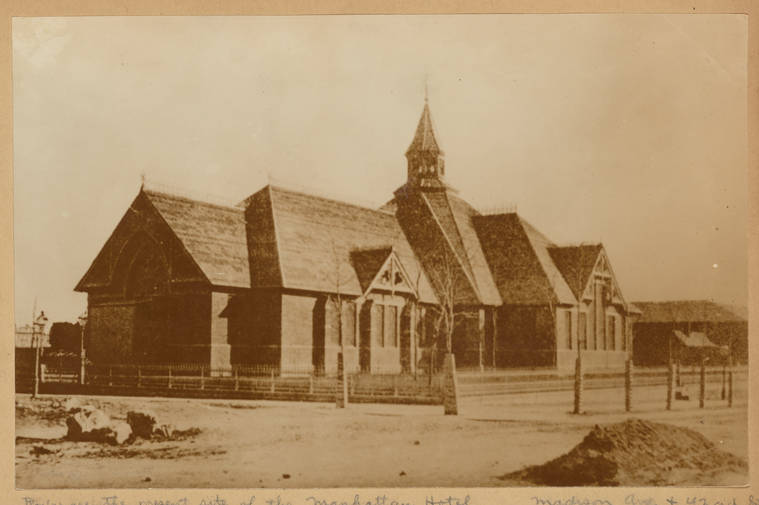 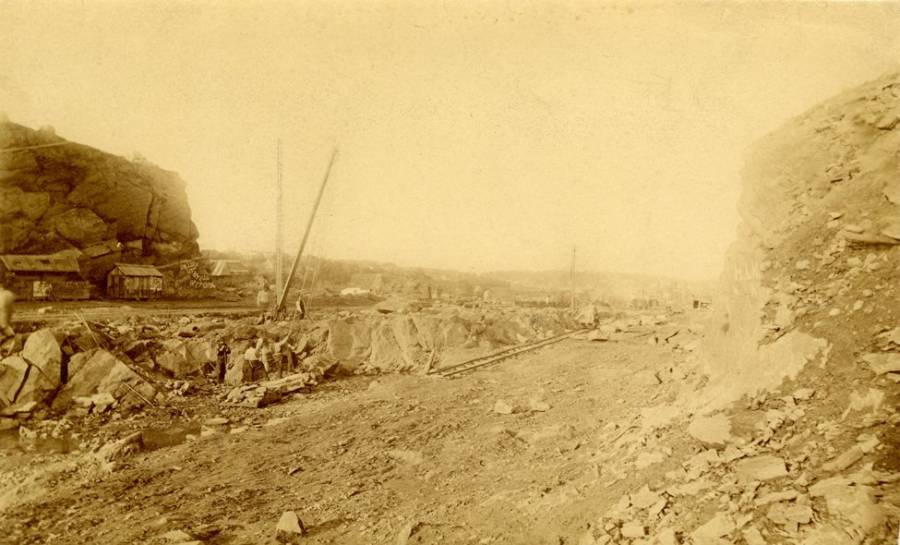 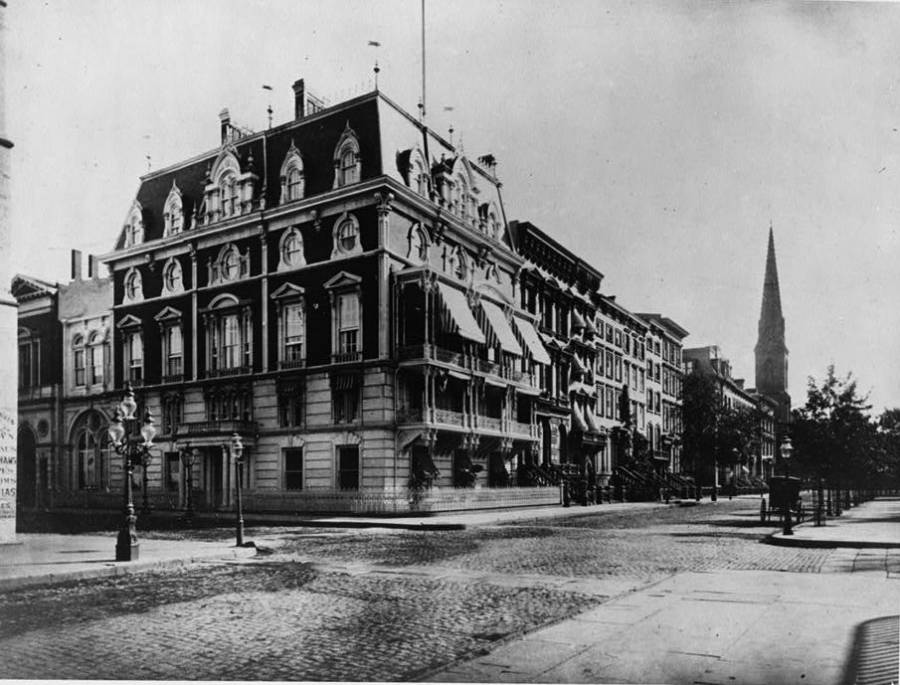 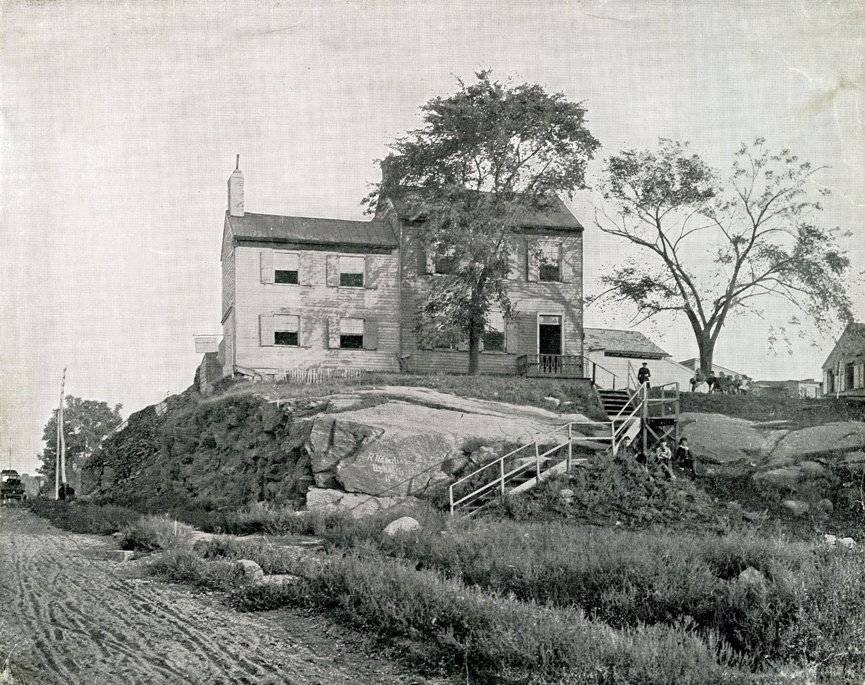 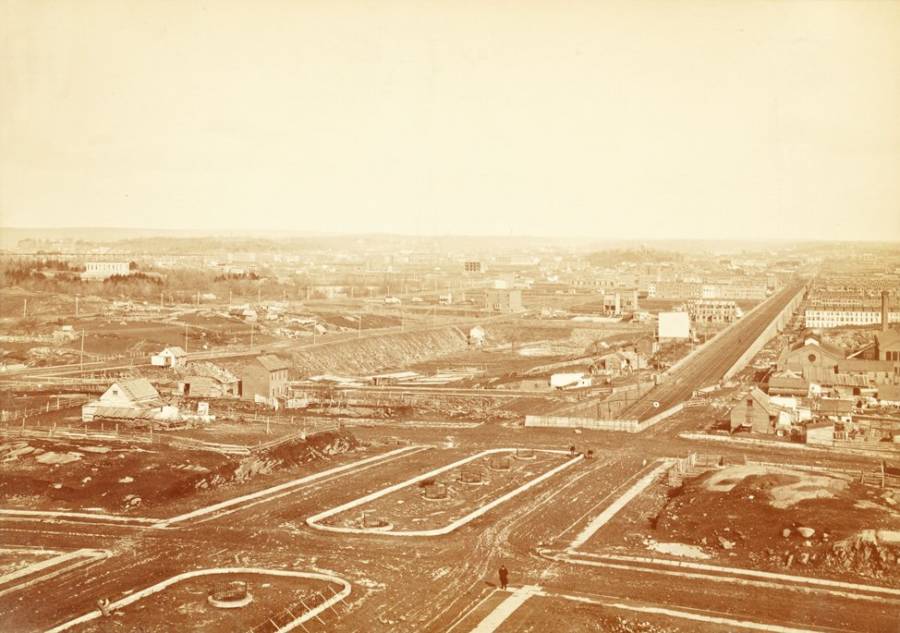 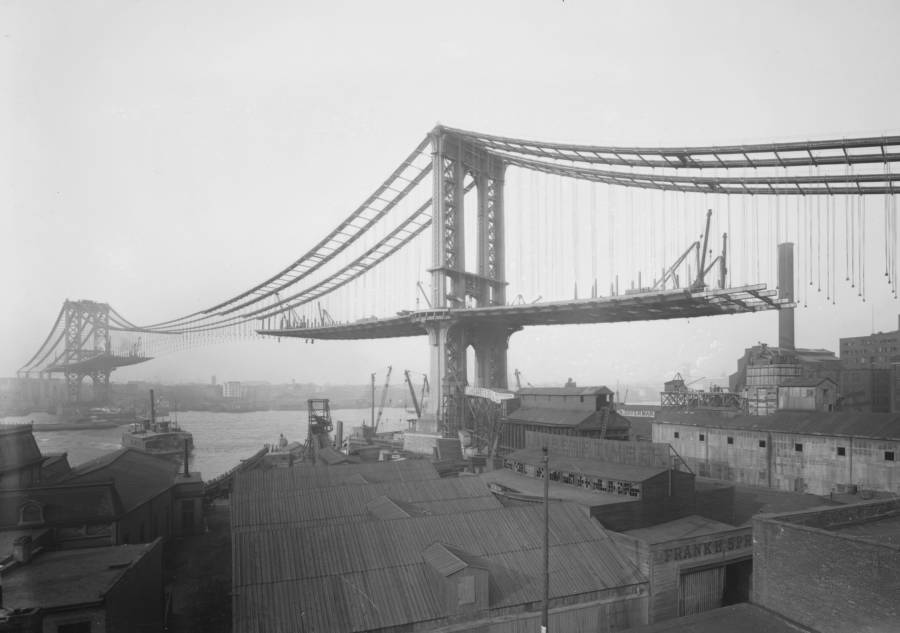 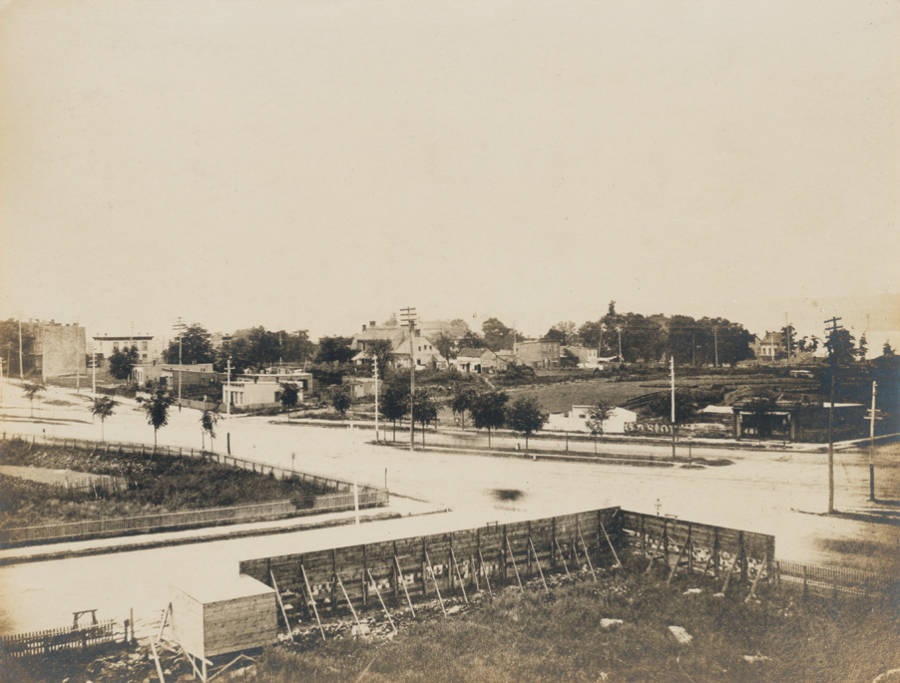 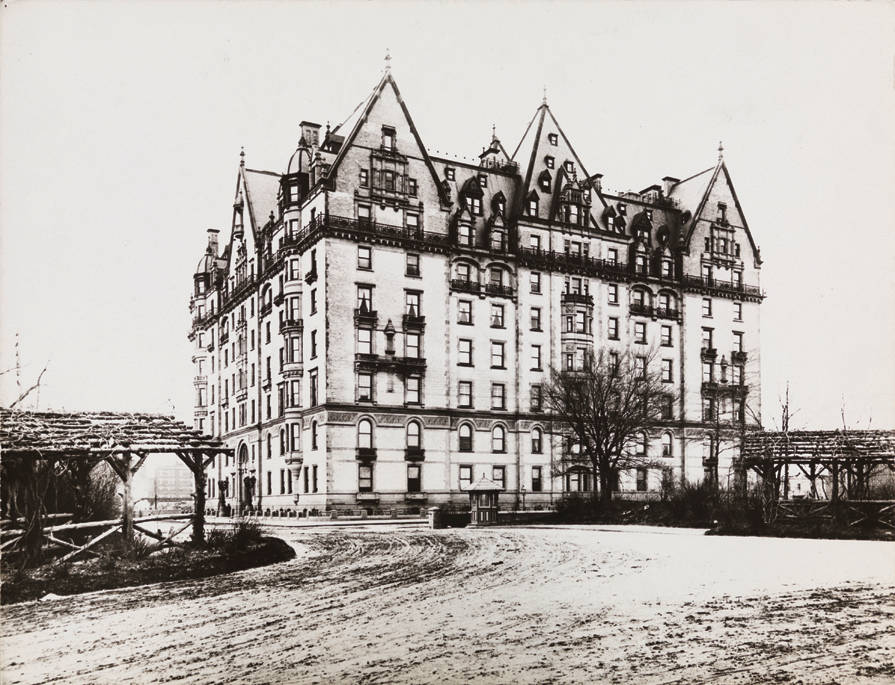 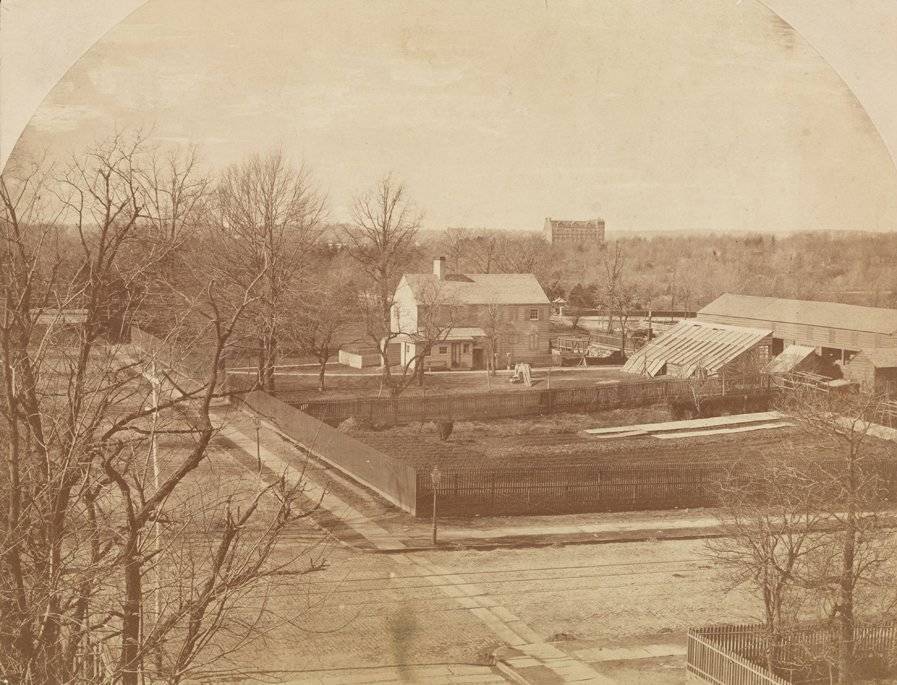 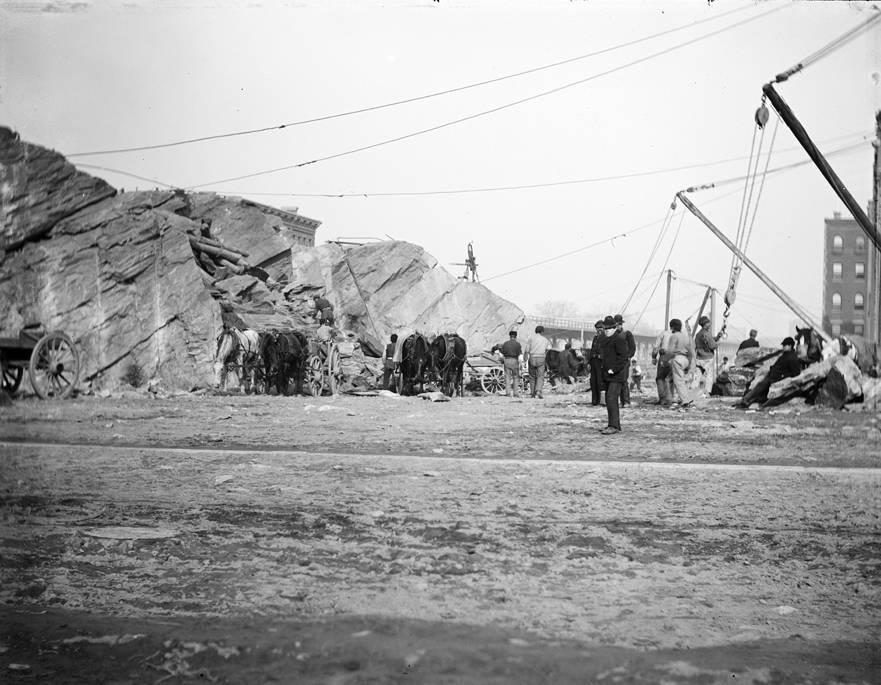 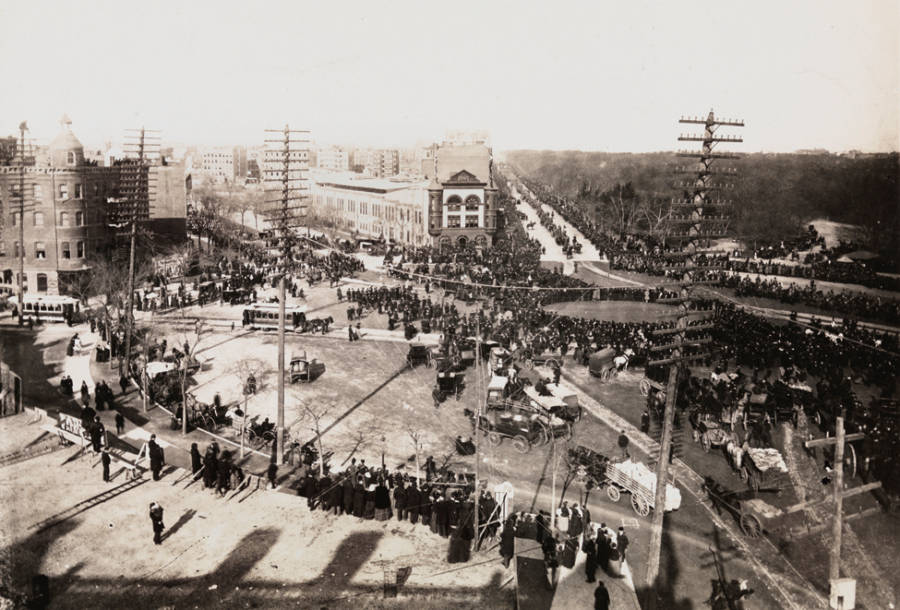 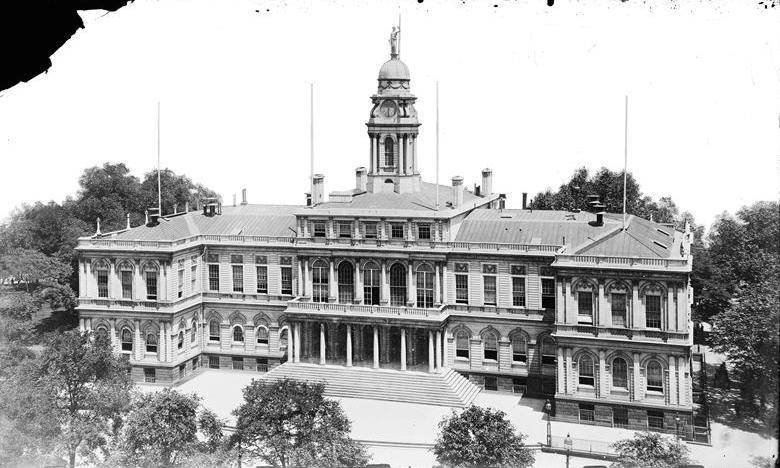 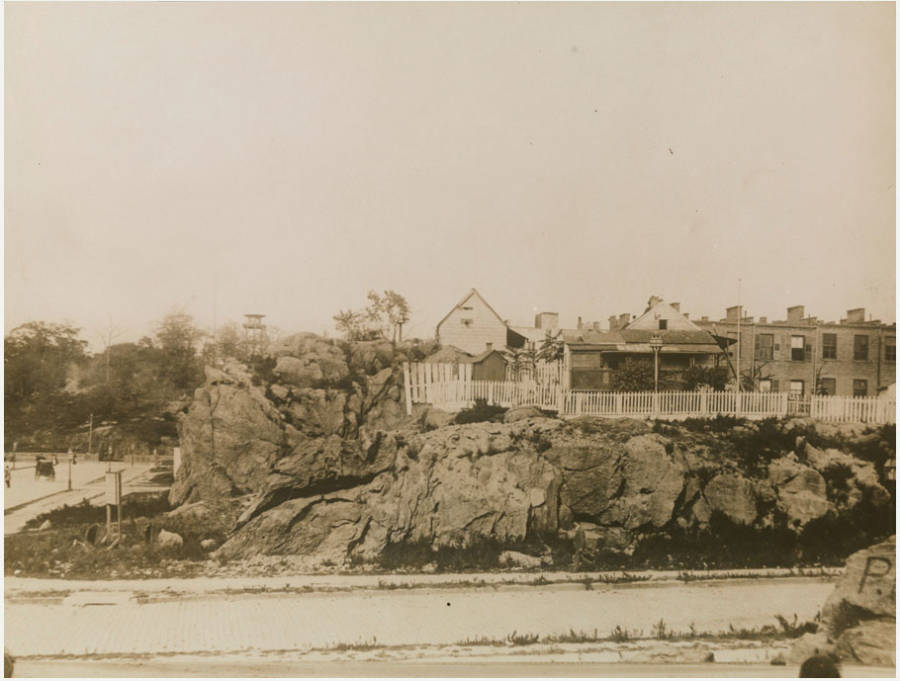 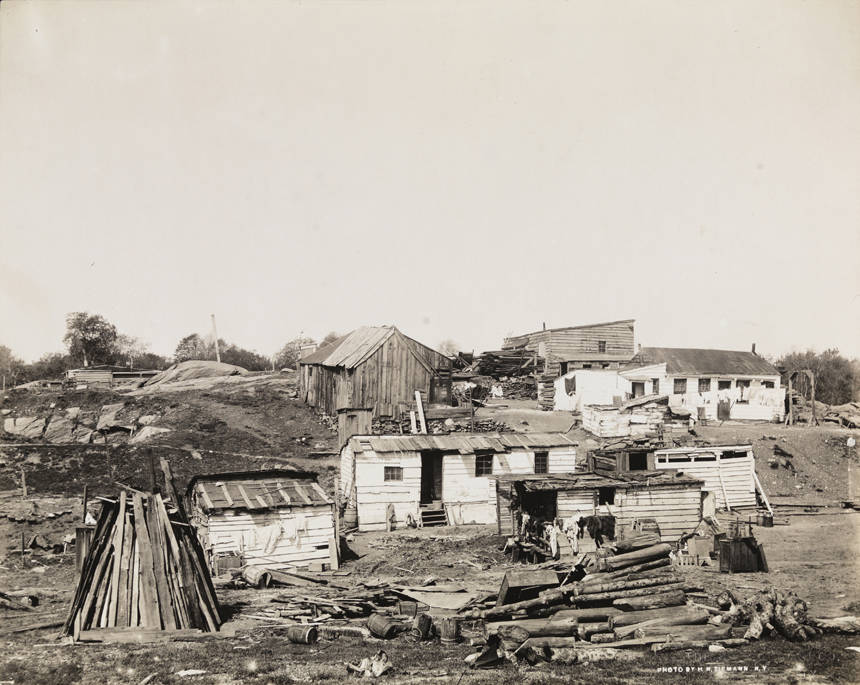 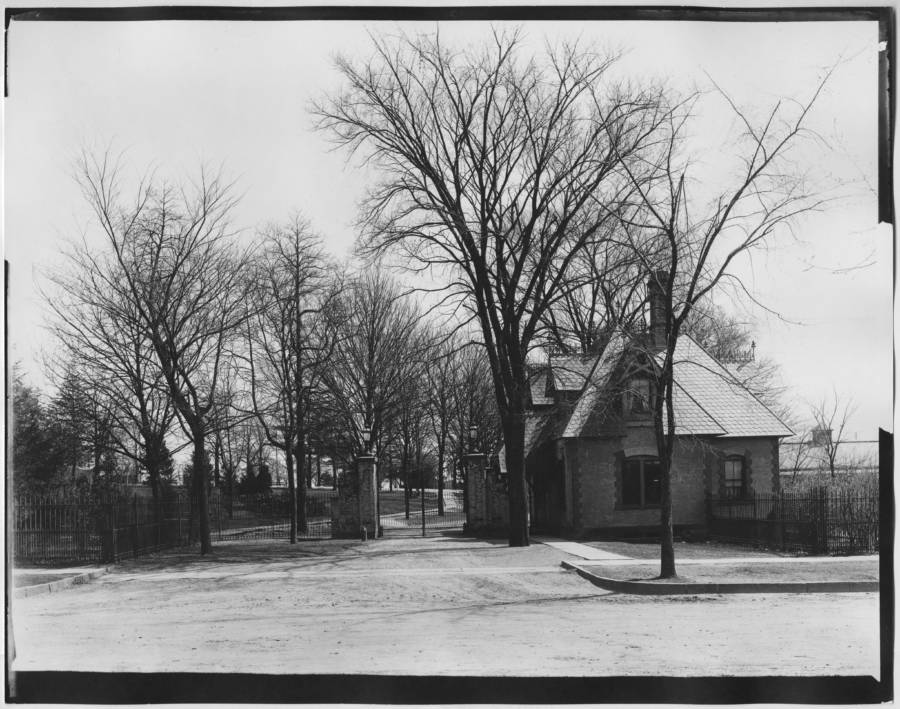 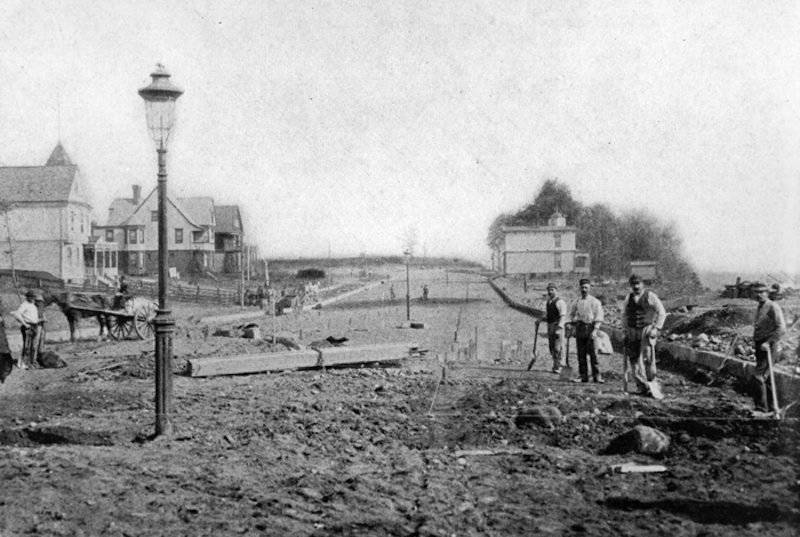 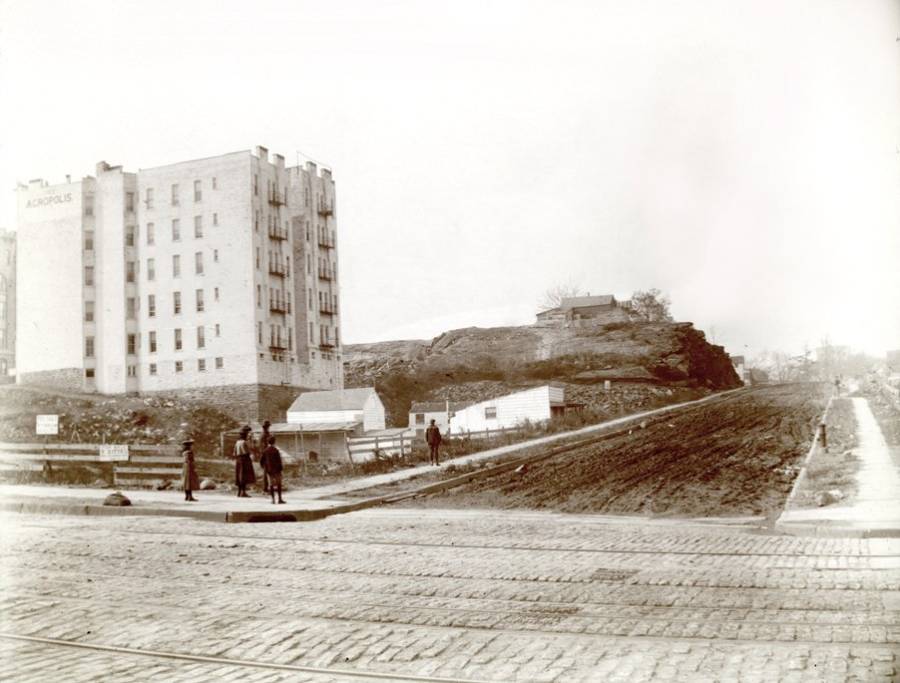 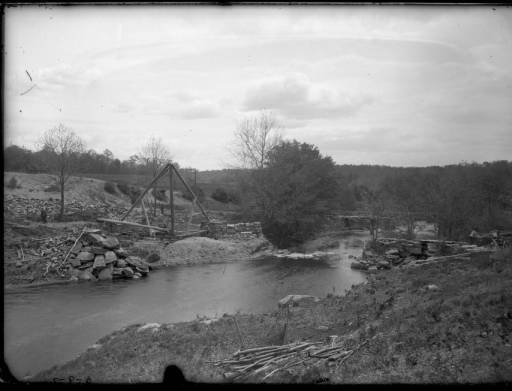 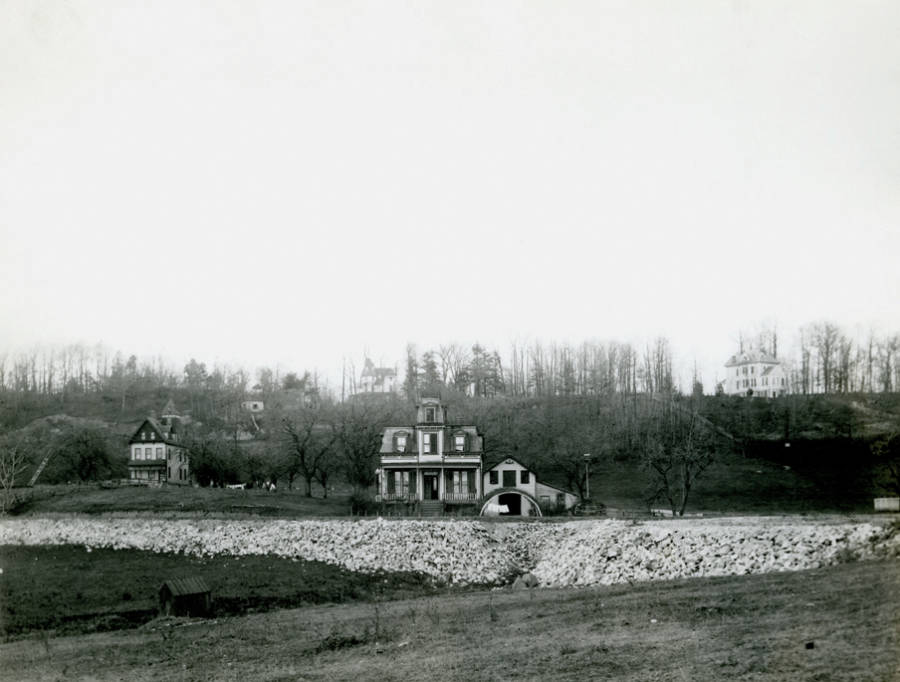 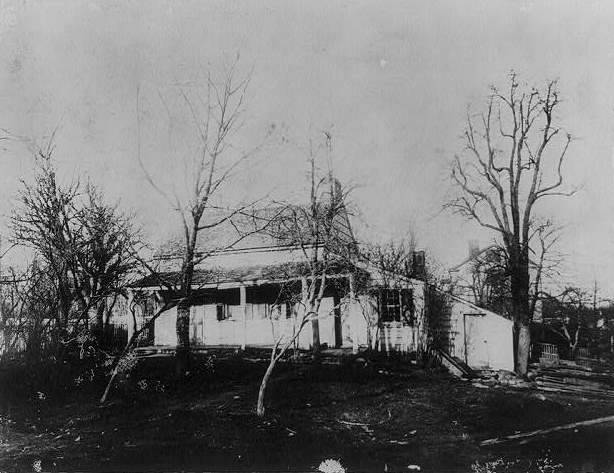 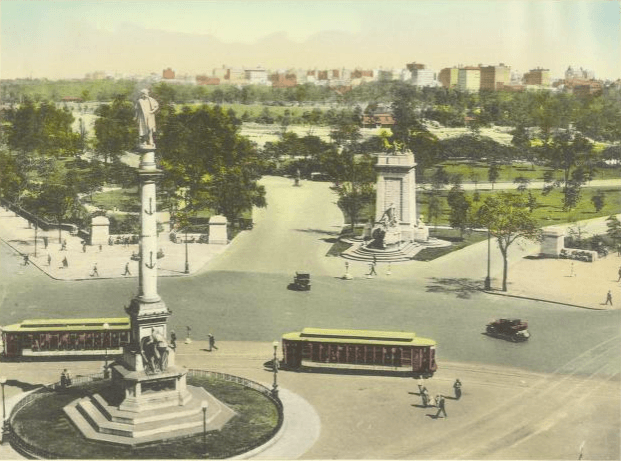 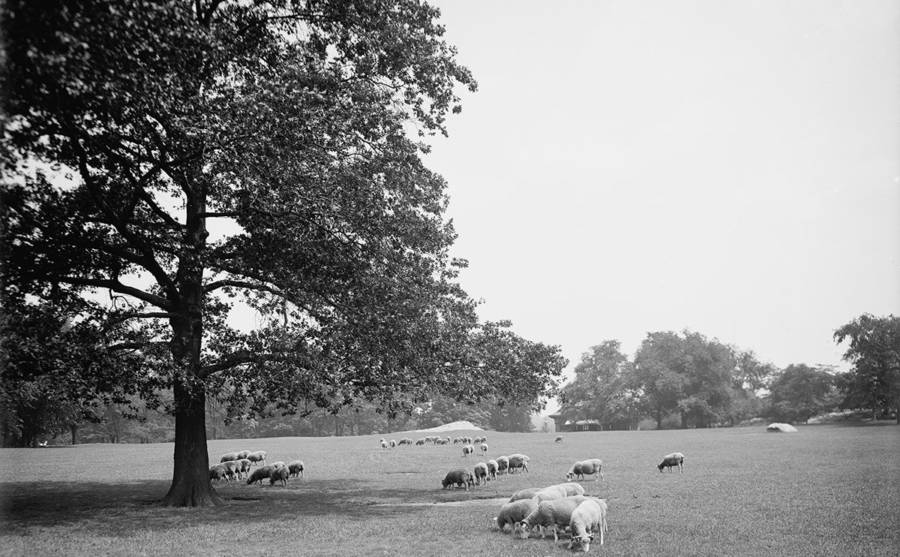 Before New York City became the shining metropolis that we know today, with its glass and concrete skyscrapers and wide, shop-filled avenues, much of it was quiet farmland. In fact, prior to the mid-1800s, most of the area that would become New York City was all but undeveloped.

Before European colonization, the area we now know as New York was inhabited by a number of Algonquian tribes living in small communities. Then, after the Dutch invaded in 1624 and drove out the Native Americans, the region was known as New Amsterdam and grew to the size of around 8,000 inhabitants.

After the revolutionary war, New York only grew in prominence in what was now the fledgling United States. Nevertheless, the city still remained a largely undeveloped collection of farms, houses, and businesses.

It wasn't until the 1830s and 1840s that New York truly began to build the recognizable foundation of the city that we know today. At that time, wealthy landowners began to move into the city and lobbied for the development of public works like parks and roads.

At the same time, vast numbers of immigrants were flooding into the area. This wave included a vast number of Irish immigrants fleeing the Great Famine in their country, and many Germans fleeing revolutions in their country. Furthermore, New York became a free state in 1827, causing African-Americans from across the country to flood into New York.

This mass of both laborers and wealthy elites laid the groundwork for the increased development of the city. Thus throughout the latter half of the 19th century, many people lived in farms and shanty towns as, slowly but surely, a major city formed around them.

But this city was not yet a single community. In fact, up until 1898, Brooklyn, Queens, and the Bronx were all separate cities apart from New York.

The images above show how New York looked before it became one, before it was developed, before it grew into the city we now know. From a collection of pastoral towns to a gleaming city on a hill, New York's development is a sight to behold.

Next, check out these 35 photos you won't believe were taken in New York City. Then, have a look at some terrifying photos of the New York subway in the 1980s.