Despite its size and global significance, the New York City you know today occupies a pitifully tiny space in history. And these maps help you visualize it. 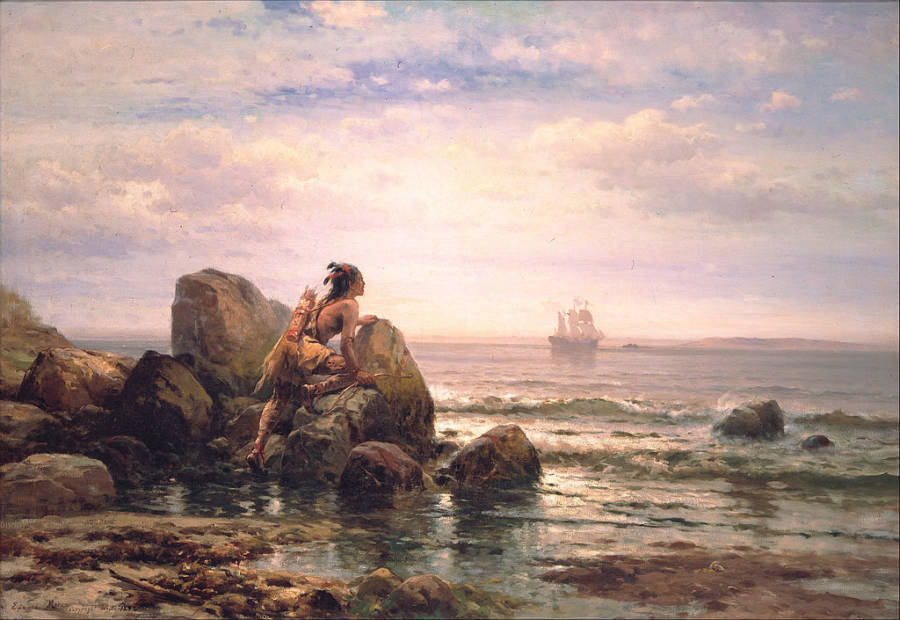 It’s hard to imagine the Big Apple as a dense forest packed with wildlife, but for eons that’s exactly how it looked — and the Mannahatta Project helps us see it.

Teaming up with the Wildlife Conservation Society, the organization gave us the Welikia Project interactive map, which allows users to explore each New York City block as it was before skyscrapers — let alone Western civilization — called the island home.

Everything started to change in September 1609, when Sir Henry Hudson came across the New York Harbor while searching for a northwestern route to Asia.

He claimed the riverfront and surrounding area for the Dutch, his employers. Hudson then traded knives for corn, tobacco, and fur from the native Lenape people he encountered between the Hudson River and New York Bay.

The Lenape had named their home “Mannahatta,” which translates into “Island of Many Hills.” The landscape that Hudson and crew trod upon then indeed looked quite different, as you’d imagine.

Sandy beaches surrounded the green island of Manhattan, along with salt marshes and numerous trees. Where Times Square sits now was a red maple swamp, home to many species of fish. Deer would lap at the water, watching out for bears that inhabited the interior grasslands.

Before such dramatic transformations, Eric Sanderson, the visionary ecologist behind the Mannahatta Project, sought to trace the area’s evolution from a wildlife haven to its current metropolitan state.

This desire was aided by his discovery of a British military cartographer’s map from the Revolutionary War, and visited places that still existed on that map. Sanderson was thus able to “push a virtual pin” in the common areas — and build a grid with the help of GPS technology and a digital version of the old map.

After mapping over 200 areas, Sanderson and his team had graphed the entirety of New York City with accuracy to the half-block.

Here are five landmarks that highlight the differences in landscape between then and now. 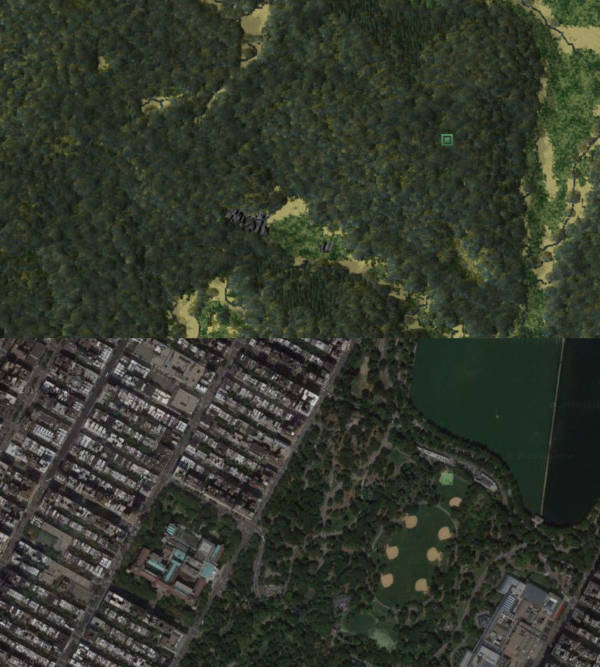 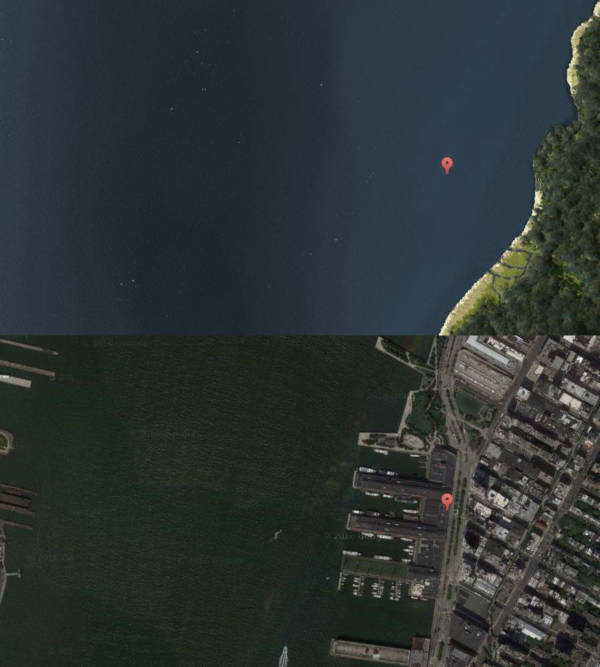 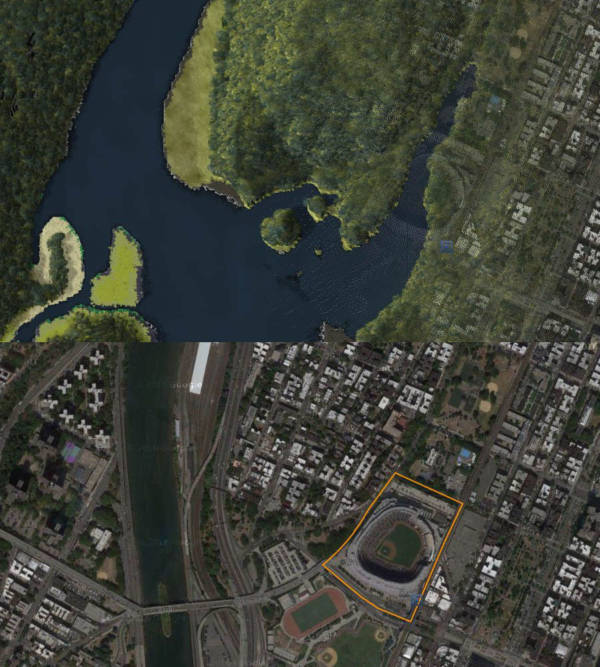 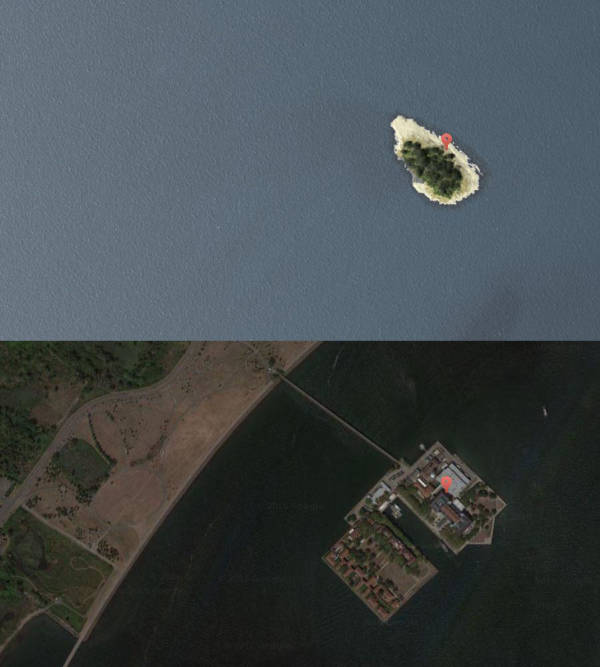 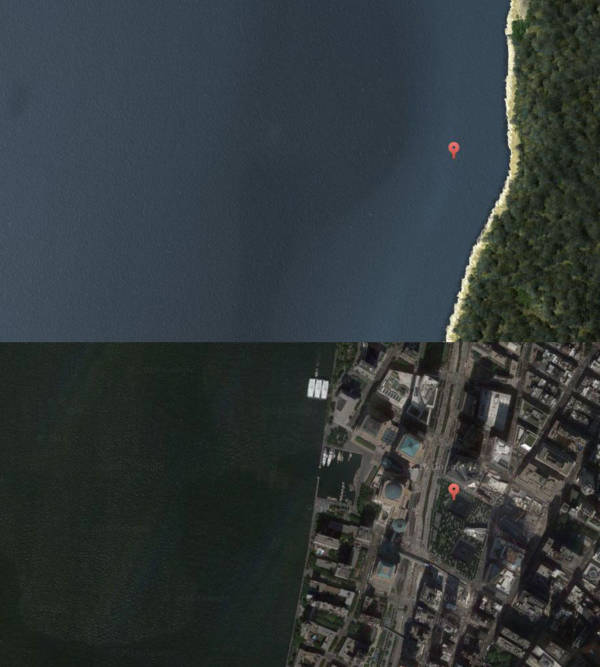 Next, see what New York City looked like before the skyscrapers.