A world filled with so many larger-than-life people and events is bound to generate a lot of myths. And some of them can be quite disturbing.

Hollywood might be the land where dreams come true, but it’s not all glitz and glamour. A world filled with so many larger-than-life people and events is bound to generate a lot of myths. And some of them can be quite disturbing.

1. The ghost in Three Men and a Baby 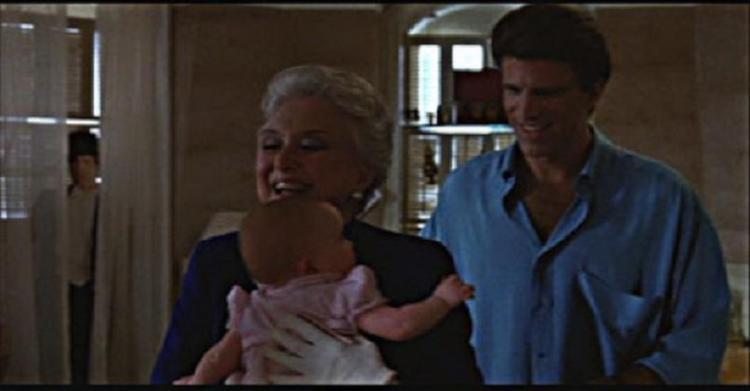 HD could have prevented a lot of these tales.

Might as well start off with a classic. The movie Three Men and a Baby might not be anything to write home about, but it produced one of the most enduring urban legends in Hollywood history. There is a scene in the movie where viewers could clearly see the small figure of a boy appearing to be around 10 or 11 years old in the background, prompting many to say that directors had inadvertently captured a ghost.

In reality, a lot of the blame goes to the poor quality of VHS. Nowadays we can clearly see that the “ghost” is nothing more than a cardboard cutout of Ted Danson. 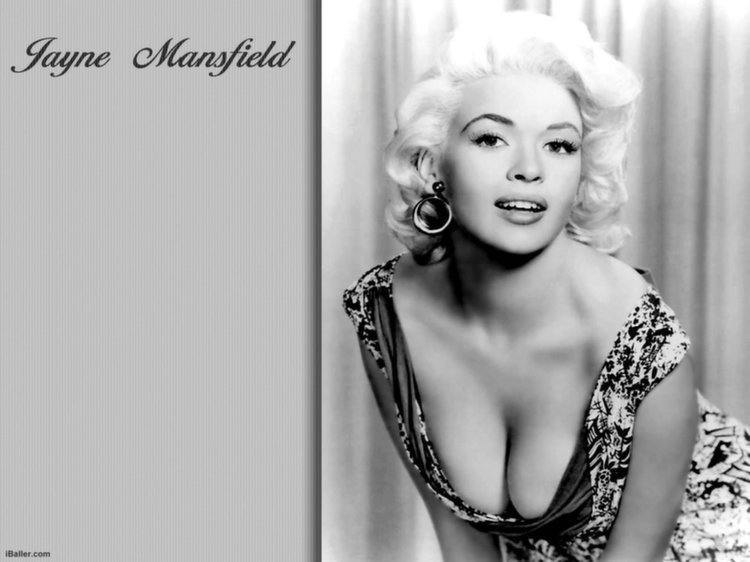 Jayne Mansfield was a major sex symbol of the 1950s and 1960s. A blonde bombshell, she was often seen as an alternative to Marilyn Monroe and, just like Marilyn, her life ended in tragedy. She died in a car accident when she was 34 and a myth soon gained traction, stipulating that the crash had decapitated her.

Although the circumstances of the accident were gory, they weren’t that gruesome, according to her undertaker. The “head” people on the scene saw was actually one of her wigs that flew out of the car. 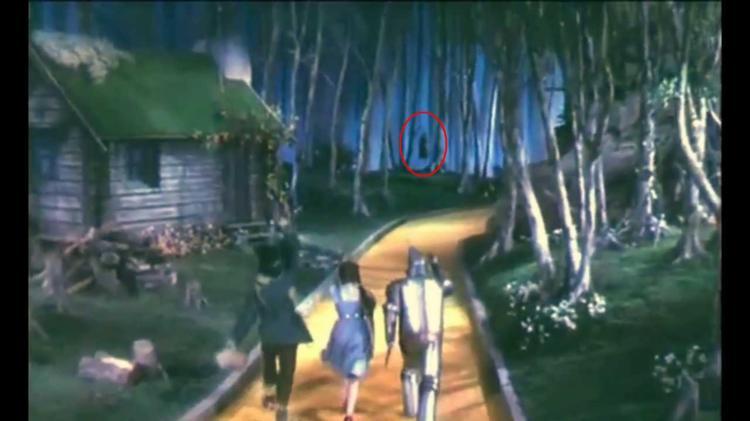 Even though The Wizard of Oz is 75 years old now, one scene still generates a lot of heated debates. While the protagonists are skipping along on the yellow brick road and singing “We’re Off to See the Wizard”, many have claimed that in the background one can see a munchkin who has hanged himself.

Those involved with the production have always asserted that it’s nothing but a blurry image of a bird (usually a crane or emu) and that the trees themselves were nothing but tiny, plastic props that appeared big through forced perspective. It doesn’t help matters that there’s an edited version of the scene floating around on the internet which depicts something better resembling the suicidal munchkin. 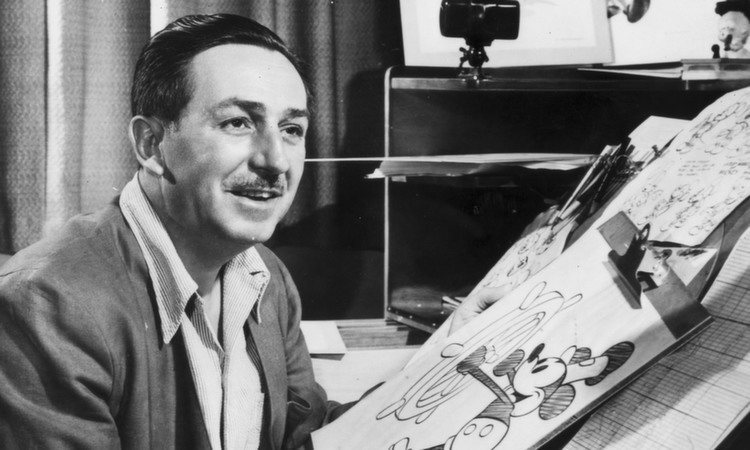 Soon after Walt Disney’s death, a rumor started spreading that the famed animator had his body frozen in the hopes of being revived one day in the future. A slightly more macabre version said that only his head has been preserved. Alas, this legend was disproven by his family, as well as his death certificate which said that Disney’s remains were cremated. 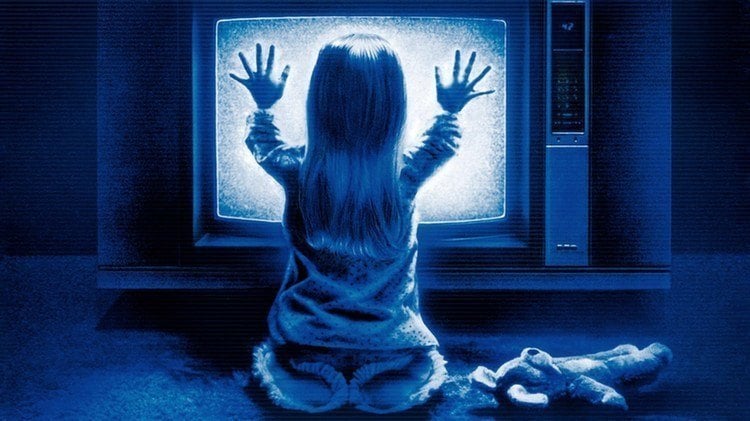 It’s actually surprising that there aren’t more myths surrounding horror movies. The curse surrounding the Poltergeist franchise is mostly the only one that stands out. The idea of a curse came about following the deaths of several cast members over the six-year period between the first and third movie.

There were four deaths in total, but just one of them is mainly responsible for the curse’s origins – the death of Heather O’Rourke, the child actor who portrayed Carol Anne in all three movies. O’Rourke died of cardiac arrest and septic shock at age twelve.