How Long Would Humanity Last In A Vampire Apocalypse? A Physicist Built A Calculator To Find Out

"I love it when we can apply mathematical models to even the most surprising things." 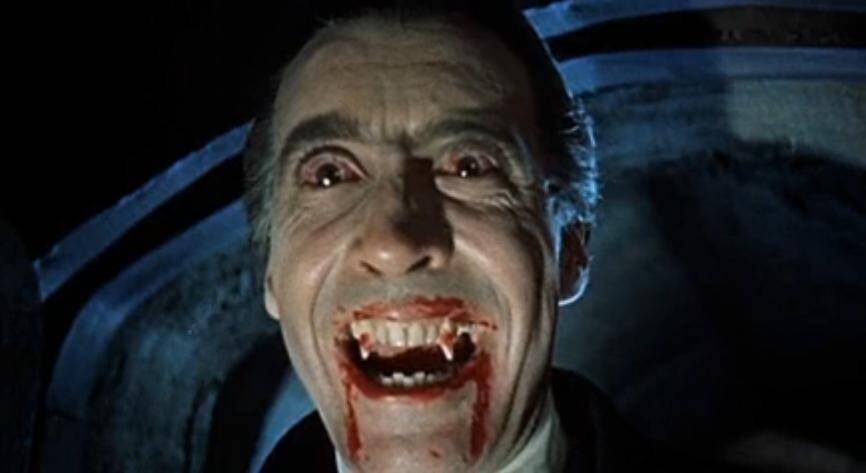 Vampires have captivated our imaginations since Bram Stoker’s Dracula was published in the early 19th Century, or perhaps even earlier than that. These mythical night walkers have since been the focus of many apocalyptic horror films which seemingly pose an important question: In a battle of survival, who would really win between vampires and humans?

But it’s not just fans of horror who wonder about it. Apparently, the question has haunted the scientific community, too. One physicist, in fact, set out to settle this query through the only means he knew — science.

According to Science Alert, physicist Dominik Czernia created an online tool that can mathematically calculate what the outcome of a vampire versus humans scenario would yield. And yes, the vampire apocalypse calculator actually works.

“It was quite a time-consuming project,” Czernia, who works at Poland’s Institute of Nuclear Physics, admitted. “I started by finding an interesting paper regarding vampires, where the authors subtly suggested the existence of vampires based on real-life data.” 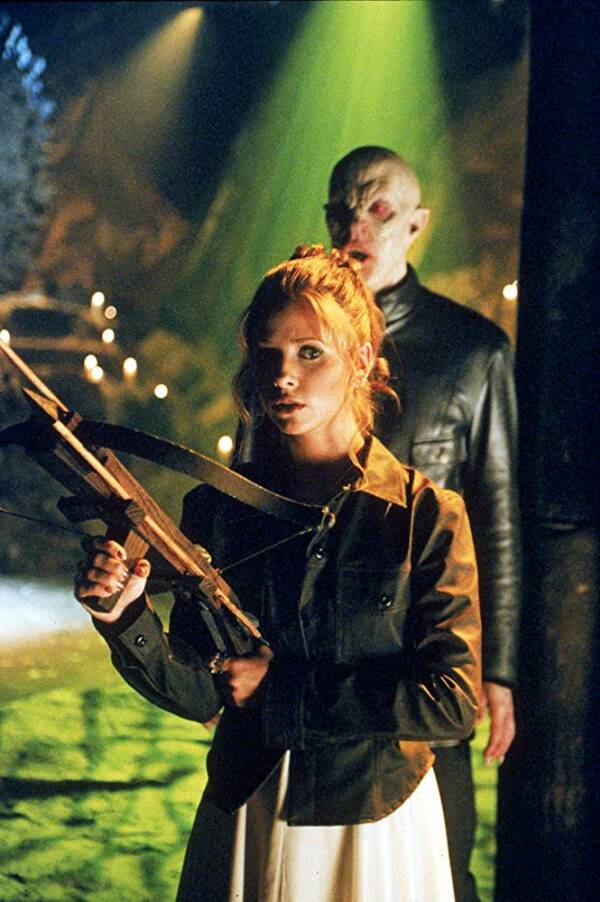 That paper was a 2013 study by a group of researchers who had built mathematical models that could estimate the sustainability of the vampire and human species based off multiple scenarios of interaction from popular culture. Intrigued by this scientific approach to quantifying a made-up apocalyptic world, the vampire lore-loving scientist decided to test them out.

Czernia used the well-known predator-prey model theory, also known as the Lotka–Volterra equations, which is used to build dynamics of biological systems in which two species interact; in this case, vampires and humans. Because Czernia spent most of his free time to build the calculator, it took him about a month to complete.

Because vampire lore has gone through so many iterations in pop culture, however, an exhaustive calculator would need to discern apocalyptic outcomes based on different kinds of vampires, their behaviors, and the nature of their interactions with humans.

“I’m an absolute sucker [pun intended] for ‘traditional’ ruthless vampires, such as Dracula, but there have been so many interesting takes on vampires in literature and movies over the past years,” Czernia explained.

The species archetypes he used were taken from Anne Rice’s Vampire Chronicles, a hybrid model between Bram Stoker’s Dracula and Stephen King’s Salem’s Lot, and a mix of Stephenie Meyer’s Twilight, Charlaine Harris’ Southern Vampire and the True Blood TV series. Each of these vampire apocalypse “models” formed the basis for calculation.

Then, comes the fun part. The equation also considers traits of the human population and the existence (or lack thereof) of vampire slayers in the fantasy scenario. Inquisitive vampire fans can select which model to start out with, then add in customized parameters for the human and slayer populations. 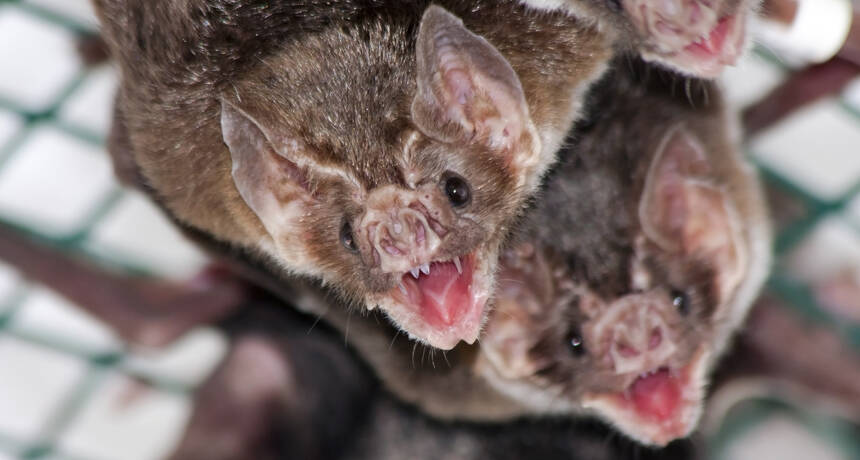 Wikimedia CommonsVampires have haunted our collective imaginations since the early centuries.

It sounds like a lot of counting but the calculator itself is pretty intuitive and comes with a quick explanation on how to use it. For example, how would a city population of 25 million with a 10 percent annual growth fare against the aggressive and infectious blood suckers from Stoker’s and King’s tales?

Well, using the Stoker-King Model, if a lone vampire decided to invade the city and began attacking people regularly to build its own community of nightwalkers, without the presence of badass slayers like Blade or Buffy to save the city, the human population would get wiped out in just 30 years.

But these make-believe scenarios don’t just give horror lovers a fun pass-time. It’s obvious Czernia himself had a lot of fun with his Halloween side-project.

“It combines two things that I find fascinating: fiction and science,” he said. “I love it when we can apply mathematical models to even the most surprising things and describing a vampire apocalypse using differential equations definitely makes the top of my list.”

Now that you’ve learned how to figure out humanity’s fate using a scientific vampire apocalypse calculator, read about why the Mercy Brown case is still one of history’s craziest “vampire” cases. Then, checkout the bizarre but true story of Béla Kiss, Hungary’s “Vampire” serial killer.