The Incredible Vampire Hunting Kit From The 1800’s

When people traveled to Eastern Europe in the 19th century, they went prepared.

The vampire hunting kits allegedly sold to 19th century travelers in eastern Europe contain much of what you would expect: a wooden stake, Bible, crucifix, pistol with lead bullets, gunpowder, garlic, and glass vials that held various concoctions to ward off vampires.

But what you might not have expected is that these kits supposedly predate Bram Stoker’s Dracula and other written accounts of vampires, pointing to the timeless origins of the myths behind these undead bloodsuckers. 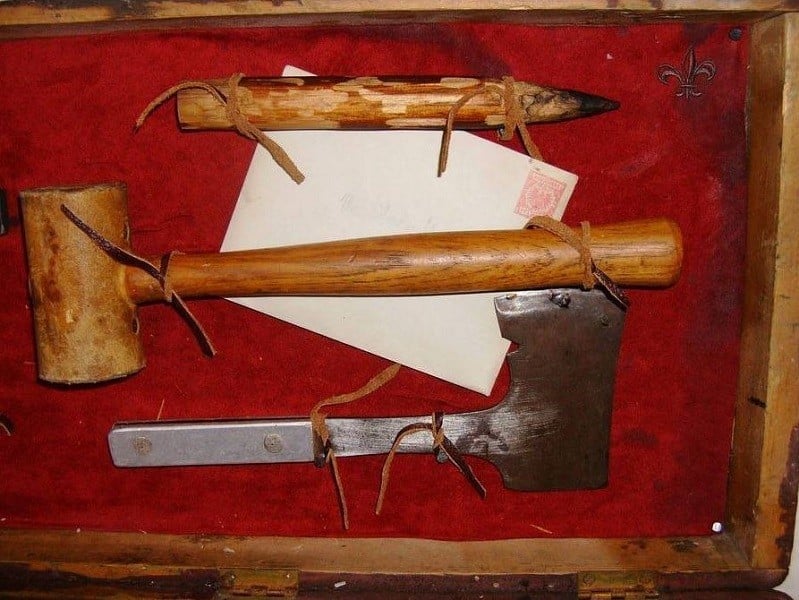 Most vampire hunting kits were built after the 1930s as novelty items. There is no evidence proving that the kits are Victorian-era antiques. 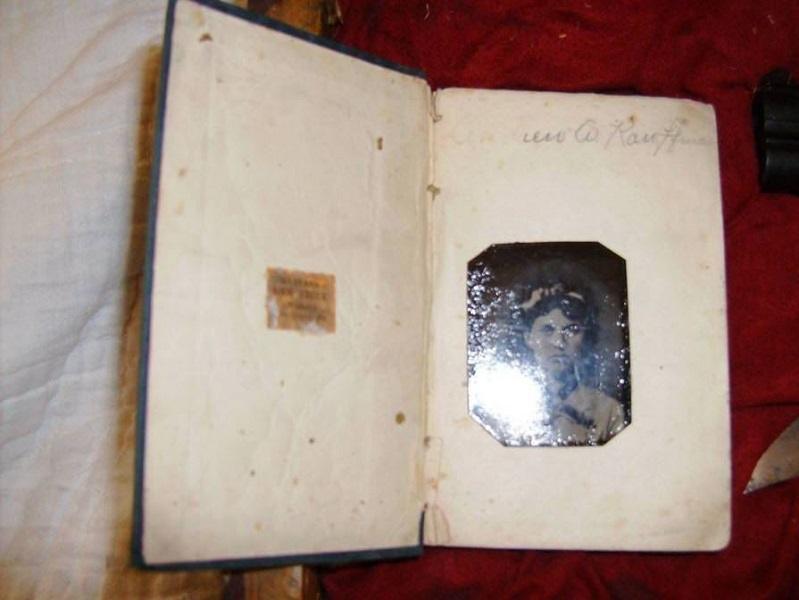 The kits were probably sold to the tourists who flocked to places like Transylvania in the wake of the popularity of novels like Dracula. 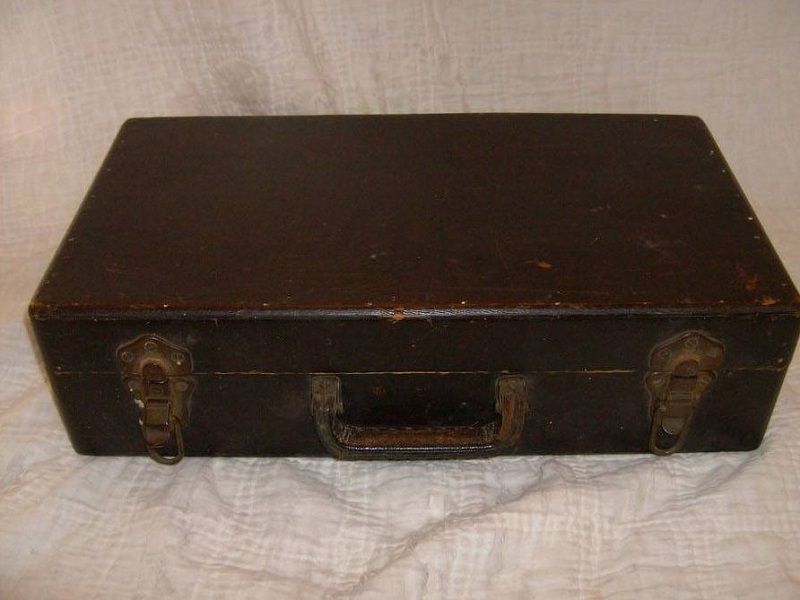 The most common method of killing vampires is with the stake. Otherwise you can try beheading or scaring the demonic creature off with a cross. Garlic will ward vampires off, as well as the lesser known herbs wild rose and hawthorn. 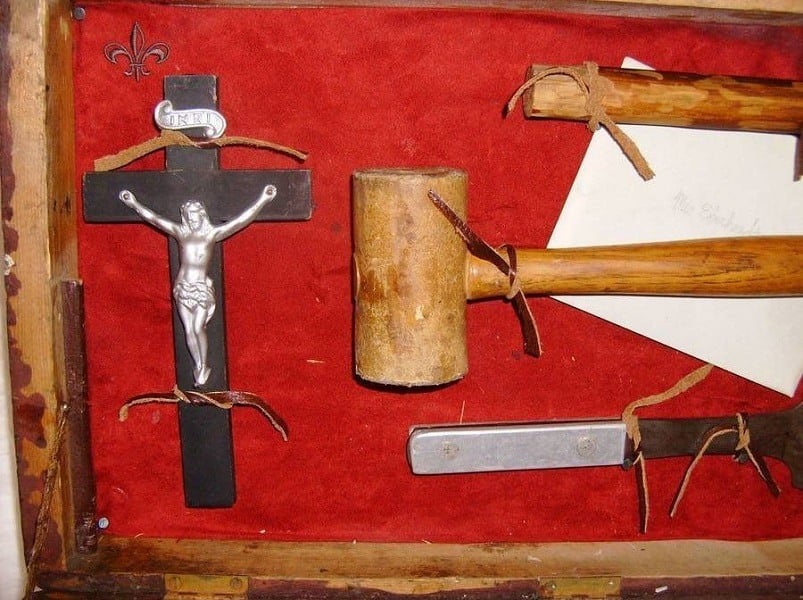 Ripley's professes to own the largest collection of these kits, though none of them have been proven to have been used by people in the 19th century trying to protect themselves from vampires. 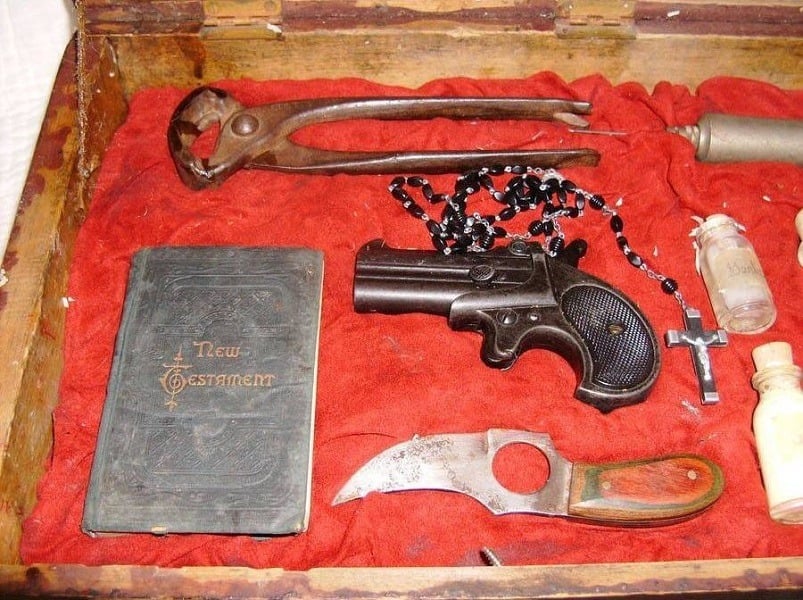 Some kits confuse their mythology: One kit contained silver bullets, even though silver bullets are traditionally used to kill werewolves not vampires in folklore. 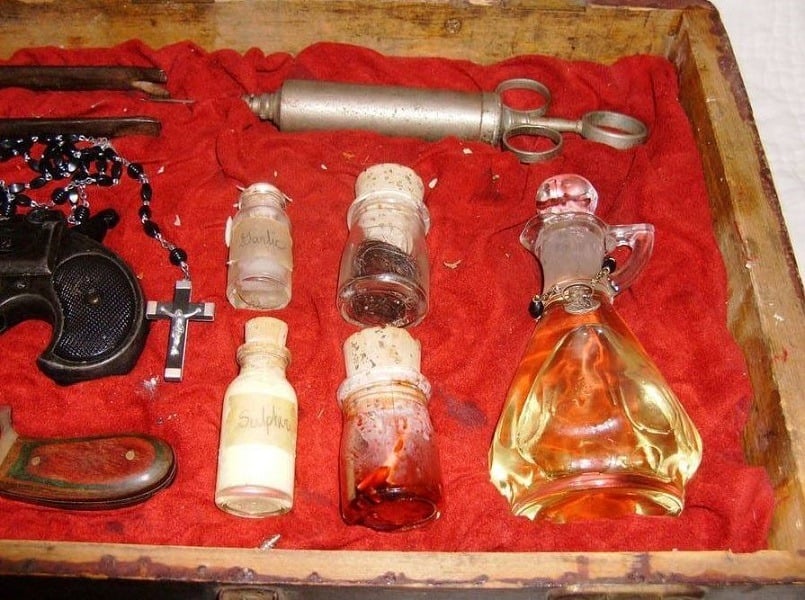 Supposed "authentic vampire-killing kits," have been sold at auction houses like Sotheby's for as much as $12,000, even though they're all fakes -- or as Jonathan Ferguson, a curator at the National Museum of Arms and Armour puts it, "invented artifacts akin to stage, screen or magician's props." 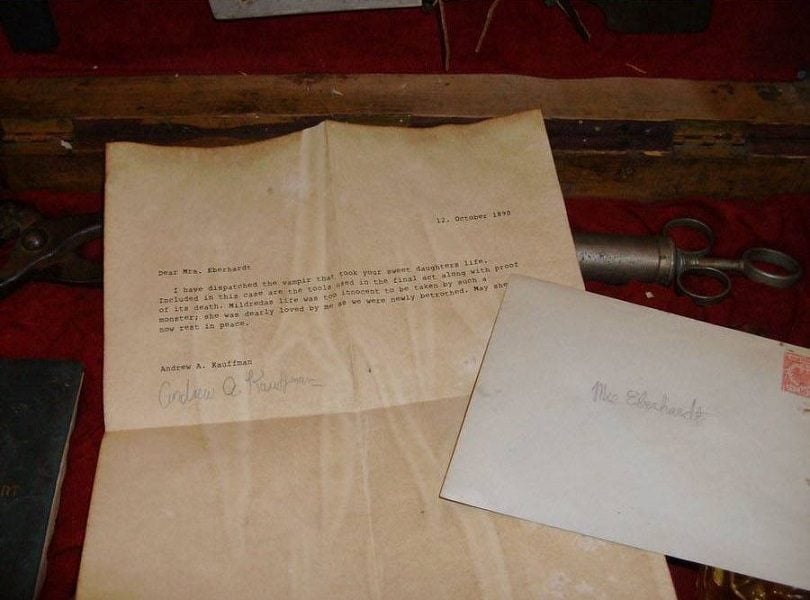 Included in this particular kit is an especially suspicious letter from a vampire hunter explaining that he "disptached" the vampire who killed someone's daughter. 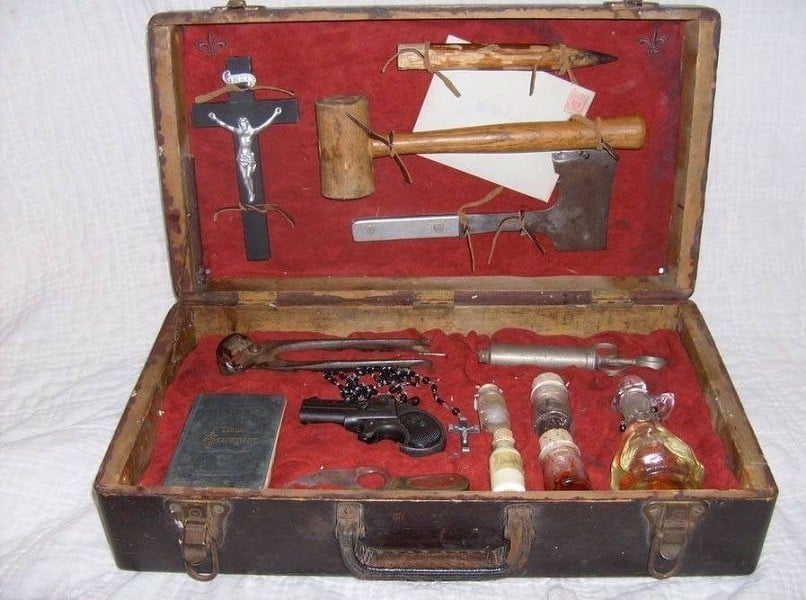 The kits typically contain holy water, a pistol, and even vials of garlic power. The kits are thrown together with some genuine antiques, while other items "artificially-aged." So even though some components might be Victorian, the kits were actually put together much later.

Next, read the horrifying true story of Elizabeth Bathory, "The Blood Countess", who is often cited as the closest the world has ever come to having a real-life Dracula. Then, check out some fascinating facts about Frankenstein author Mary Shelley, whose life was almost as tragic and terrifying as her most famous work.