"There was so much going in that time period. People were literally starving to death and meanwhile, someone was bringing this home for their spouse." 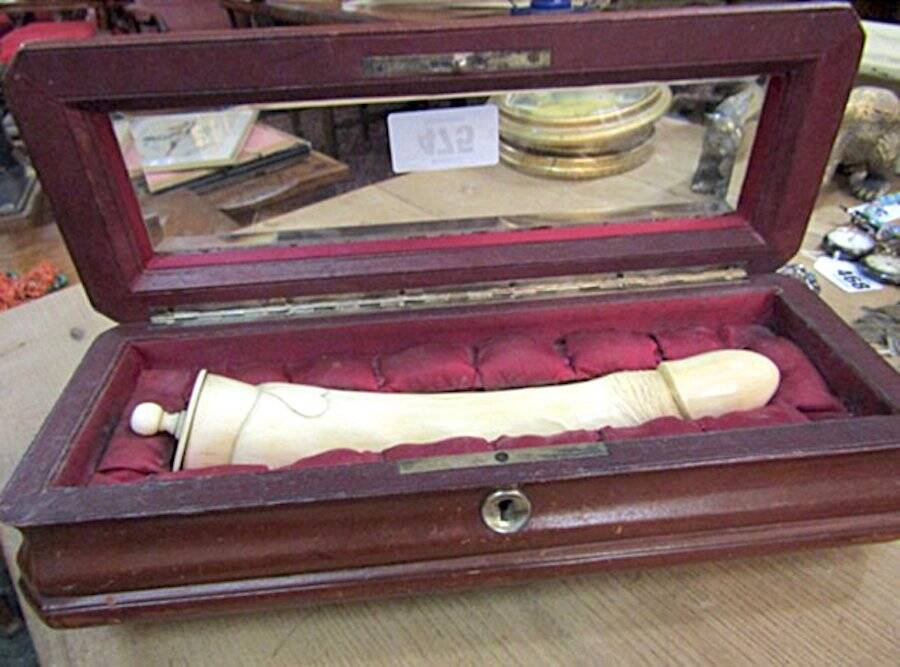 “There was so much going in that time period. People were literally starving to death and meanwhile someone was bringing this home for their spouse,” Scott mused to the Times. “Sometimes I think with Irish history, unless something is tied to the famine or 1916 it gets a little forgotten or re-prioritized.” 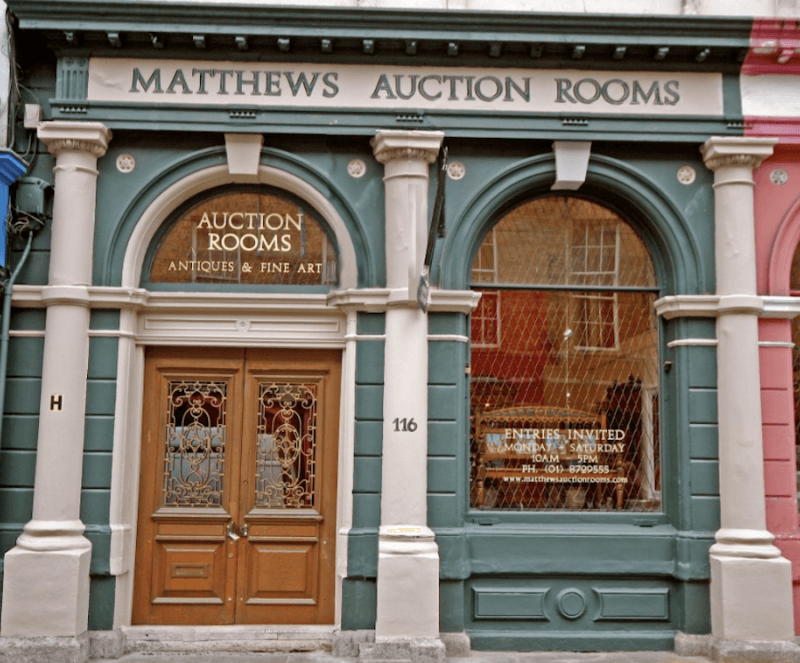 The second time it was put up for auction, Scott was determined to grab it. But not for herself — she wanted it to be put up in one of Ireland’s museums.

Next on Scott’s to-do list is to verify that the item is in fact the same one that had been auctioned off in early 2017, lest there be another intricately carved fake penis made out of elephant tusk out there somewhere. Scuff marks on the sex toy’s fancy wooden case suggest that it is likely the same item, but Scott plans to get it confirmed by the original auction house just to be safe.

“It’s not just a piece of erotica,” auctioneer Damien Matthews said. “It’s a work of art and a fascinating piece of social history.”