After trying a number of traditional methods, doctors decided instead to get creative. 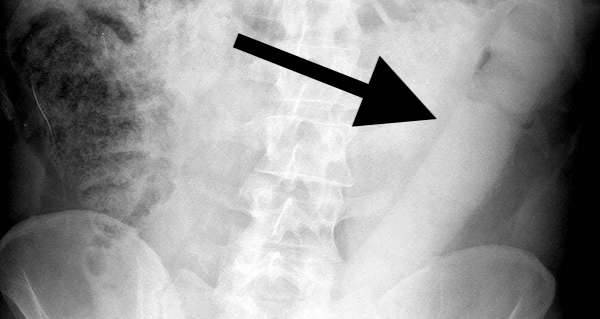 The unidentified 31-year-old man arrived at the emergency room at the AAST Grand Hospital in Milan after he was unable to remove the sex toy himself for the last 24 hours. The man said that the toy had become inaccessible by hand and so required medical attention.

An X-ray of the massive obstruction ultimately referred the man to the endoscopy unit of the hospital. 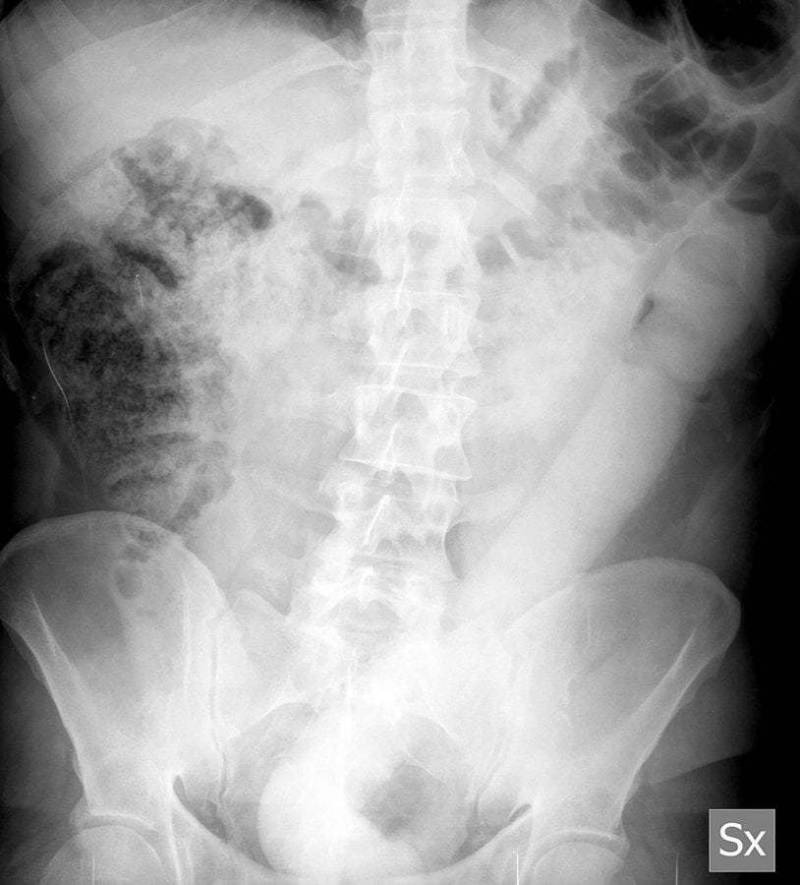 Unfortunately, as the medical staff explained, “We failed to remove the FB (foreign body) using several different standard techniques because of the rigidity, the smoothness and the size of the object.”

Dr. Dioscoridi and his staff were forced to get creative.

Their “home-made” device consisted of a double-wrapped wire inserted into a catheter, which doctors explain they fashioned “in order to create a noose”. In essence, they had made a lasso. 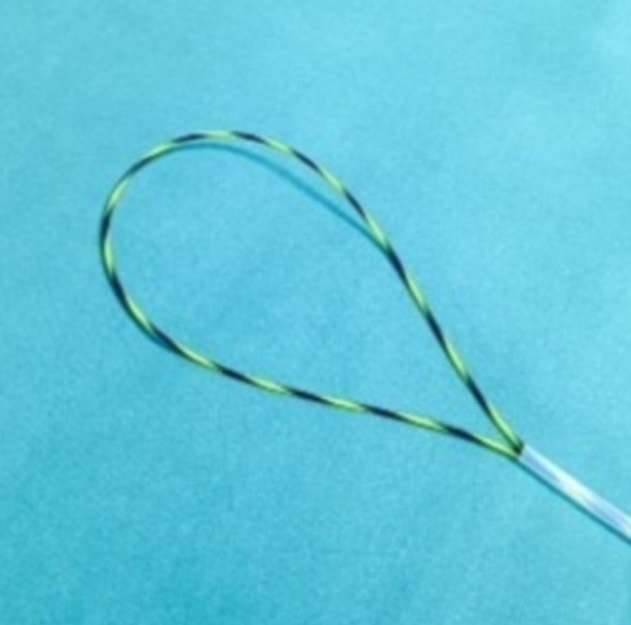 This new technique was published in BMJ Case Reports as a case study titled, “New endoscopic technique for retrieval of large colonic foreign bodies and an endoscopy-oriented review of the literature.”

“We suggest this new technique as a valid option to remove large FBs from the colon and rectum when standard endoscopic methods for FB’s extraction fail,” the doctors state in the report.

While a specific number of cases like this, known as “retained rectal foreign bodies” is not known, researchers agree that the trend is not only surprisingly common but also increasing. This man will likely not be the first and last patient to experience Dr. Dioscoridi’s novel invention.

Despite the 23-inch ordeal this man suffered, he was ultimately responsible for an advancement in modern medicine.