A former deputy White House counsel, Vince Foster died by suicide just six months into the Clinton administration on July 20, 1993. But not everyone believes he killed himself. 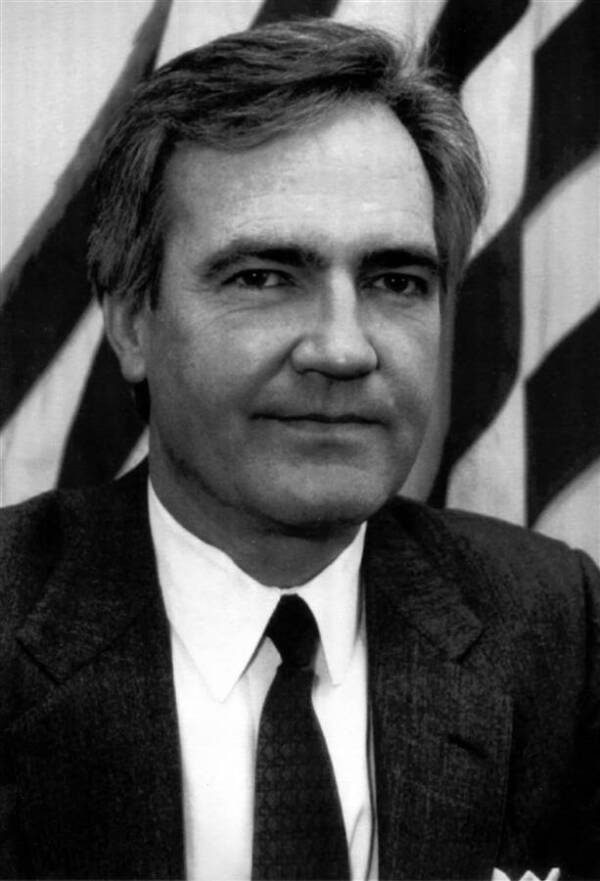 Wikimedia CommonsVince Foster was Bill and Hillary Clinton’s personal lawyer. He was 48 years old when he died by suicide.

When Vince Foster was found dead by gunshot in July 1993, the national press was ravenous. He wasn’t just any political player, after all. He was a childhood friend of Bill Clinton. And when he shot himself in the head, he was handling early Clinton administration scandals that involved the FBI.

“Travelgate” became the administration’s first public ethics scandal when seven people in the White House Travel Office were fired for receiving illegal kickbacks from the press corps. It ballooned when the FBI got involved and rumors spread that the Clintons planned to replace Travel Office employees with their friends.

When he died, Foster was also confronting the Whitewater scandal, which accused the Clintons of real estate fraud. Independent Counsel Kenneth Starr took over the investigation into all these scandals, including Foster’s death, and his report has left conspiracy theorists with plenty to work with.

Ultimately, questions have circulated around Foster’s death from the beginning — namely, whether overwhelming political pressure took a tragic toll, or, as some believe, that Vince Foster simply knew too much. 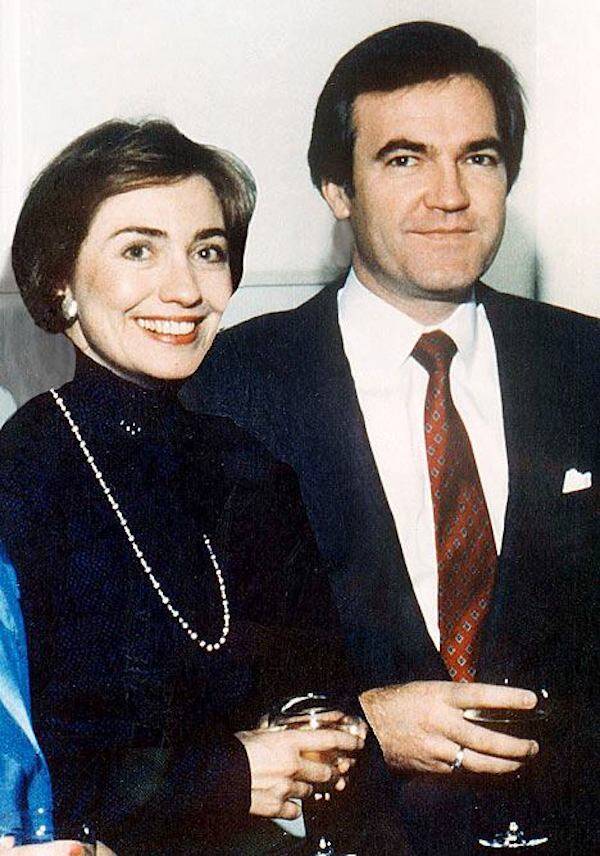 FacebookHillary Clinton and Vince Foster were partners at the Rose Law Firm in Arkansas.

Born Jan. 15, 1945, in Hope, Arkansas, Vincent Walker Foster Jr. made lifelong connections as a young child. His father was a successful property developer, providing Foster with a charming upper-middle-class childhood — right across the street from Bill Clinton.

“I lived with my grandparents in a modest little house across from Vince Foster’s nice, big, white brick house,” Clinton recalled, later adding that Foster “was kind to me and never lorded it over me the way so many older boys did with younger ones.”

At Hope High School, Foster headed the student council — with Clinton’s future Chief of Staff Mack McLarty serving as vice president. He graduated college with a bachelor’s degree in psychology in 1967 before enrollment at the University of Arkansas School of Law redirected his life forever.

Foster excelled as an Arkansas attorney in the 1970s and 1980s, as Bill Clinton became the state’s attorney general and served two terms as governor. It was Foster who hired Hillary Clinton as the first female associate at Rose Law Firm, and Bill Clinton who made him deputy White House counsel upon being elected. 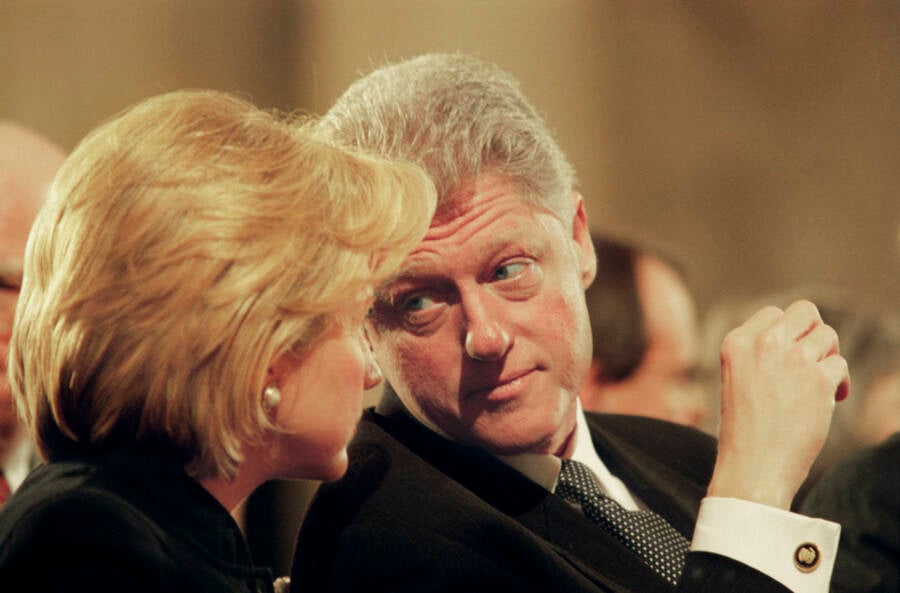 David Hume Kennerly/Getty ImagesFoster had known Bill and Hillary Clinton for decades before he died.

There was trouble early on in the administration. The Whitewater scandal, about a series of real estate investments the Clintons made while Bill was governor of Arkansas, had followed the Clintons from the campaign trail in 1992 to the White House.

Foster was also in charge of getting Clinton’s presidential appointments confirmed, though he wasn’t making any headway. In May, Travelgate, which involved the firing of career civil servants, who critics argued had been replaced by Clinton associates, exploded.

As scandal led to investigation, Foster kept detailed notes in his journal to avoid sole blame for any wrongdoing. He chronicled his Travelgate-centric meetings with Hillary Clinton and her “general impatience” with him for not killing the story.

Foster wrote to a friend of his exhaustion mere weeks before he died.

“I have never worked so hard for so long in my life,” he wrote. “The legal issues are mind-boggling, and time pressures are immense. The pressure, financial sacrifice and family disruption are the price of public service at this level. As they say, ‘The wind blows hardest at the top of the mountain.'”

How Did Vince Foster Die? 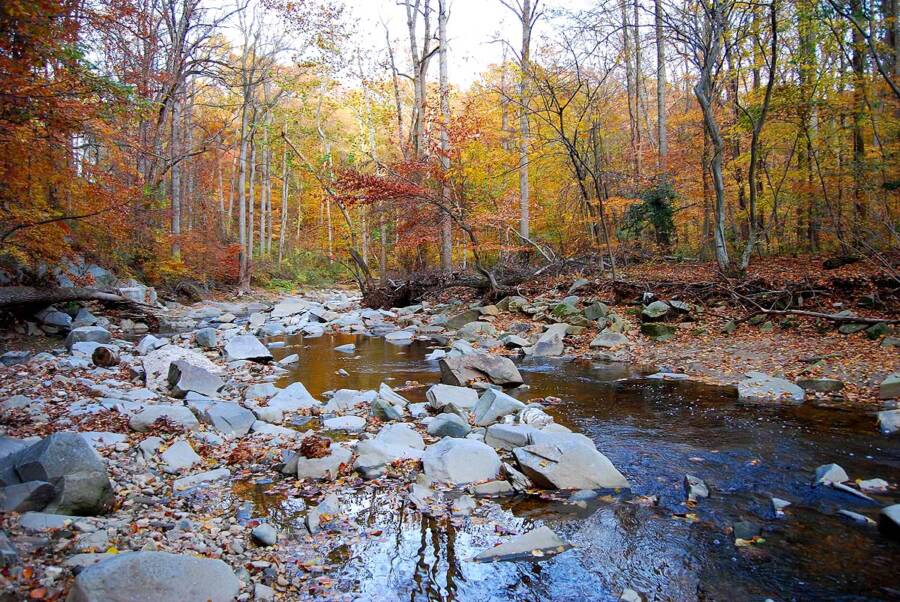 In the six short months following Bill Clinton assuming office, Foster’s failures had riddled him with stress and guilt. Usually demure, he had shouted at his boss and broke down crying in front of his wife four days before he died. He mentioned resigning from his post, describing his work as “a grind.”

In July 1993, Vince Foster couldn’t sleep and barely ate. He told his sister that he was depressed, and took her advice of calling a psychiatrist despite fears that it would jeopardize his security clearance. When he was met by an answering machine, he got his Arkansas doctor to prescribe him antidepressants.

It was only a few days later, on July 20, 1993, that he was found dead of a gunshot wound to the head in Fort Marcy Park, Virginia. U.S. Park Police noted that Foster was holding a pistol and his hand was covered in gunshot residue.

The FBI, Justice Department, and Independent Counsel Robert Fisk investigated Foster’s death and agreed with Park Police. While Kenneth Starr’s 1997 report did too, it included details that have troubled conspiracy theorists ever since. 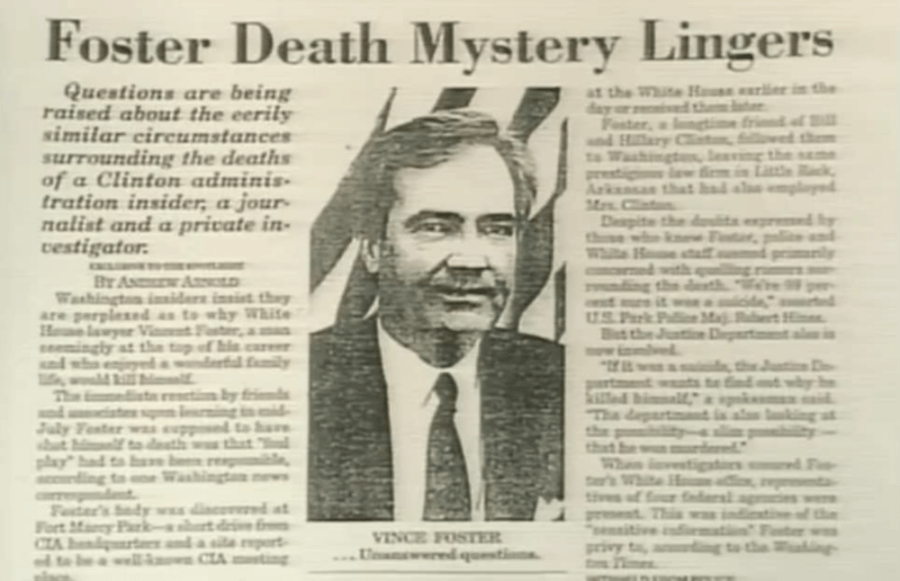 There are numerous claims and details surrounding Foster’s death that some believe warrant considerable focus, despite five separate investigations concluding the opposite.

While Foster’s prints were absent from the .38-caliber revolver found in his hand, for instance, Starr’s report explained this isn’t uncommon with guns of that kind, as the coarseness of their handles doesn’t retain prints.

Some skeptics believe Foster was murdered and dumped in the park. Starr’s report explained the carpet fibers on his clothes “were consistent with the samples” of his home to combat that claim.

But Vince Foster wasn’t the first Clinton associate to die unexpectedly — nor the last. As the “Arkancide” conspiracy theory maintains, the eerie list has only grown. 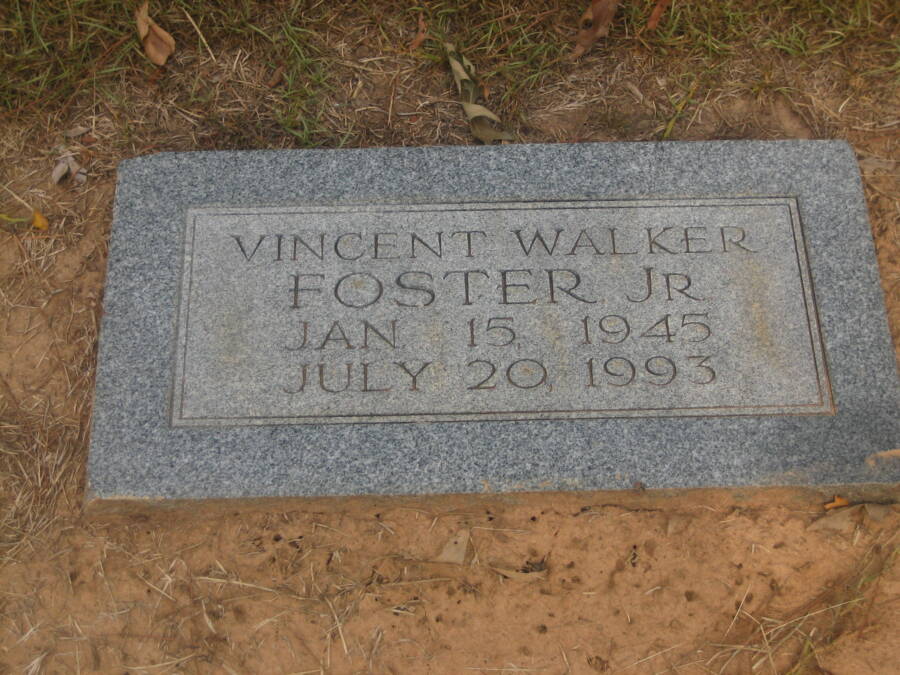 Willey was found dead by gunshot four months after Foster in the Virginia woods. He died on the same day that his wife Kathleen Willey revealed Bill Clinton had groped her during a visit to the White House.

In the end, despite three years of investigations and alternate theories of murder, Starr ruled Foster’s death a suicide. He exonerated the Clintons of any involvement, as well as cleared them of wrongdoing in Whitewater and Travelgate.

“I guess I would be delighted to learn he was murdered because it would put a whole new angle on it,” Phil Carroll, the godfather to Foster’s children and a partner at his old law firm, told The Washington Post in 1997.

“But that is not going to happen. It was suicide and I just hope now that people will accept the conclusion and let’s get on with it.”

After learning about the suspicious death of Vince Foster, read about Juanita Broderick’s rape allegation against Bill Clinton. Then, learn about journalist Gary Webb linking the CIA to cocaine trafficking.