These Pictures Of Vintage Detroit Will Surprise You

In spite of its infrastructure and landmarks, a city is not immortal. These vintage Detroit photos serve as a reminder of that. 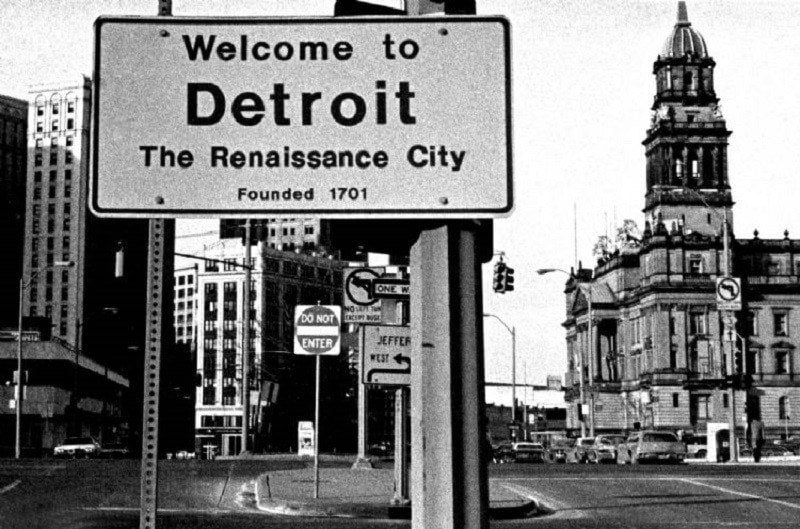 In spite of its infrastructure, landmarks, and cultural significance, the city is not immortal. Detroit is no exception. While rebounding in some areas, for the most part, 21st-century Detroit remains a mere shadow of its former self.

Once known for powering most of the country, Detroit lost its steam and 70% of its population in the last 60 years and had to declare bankruptcy in 2013 to stay afloat. 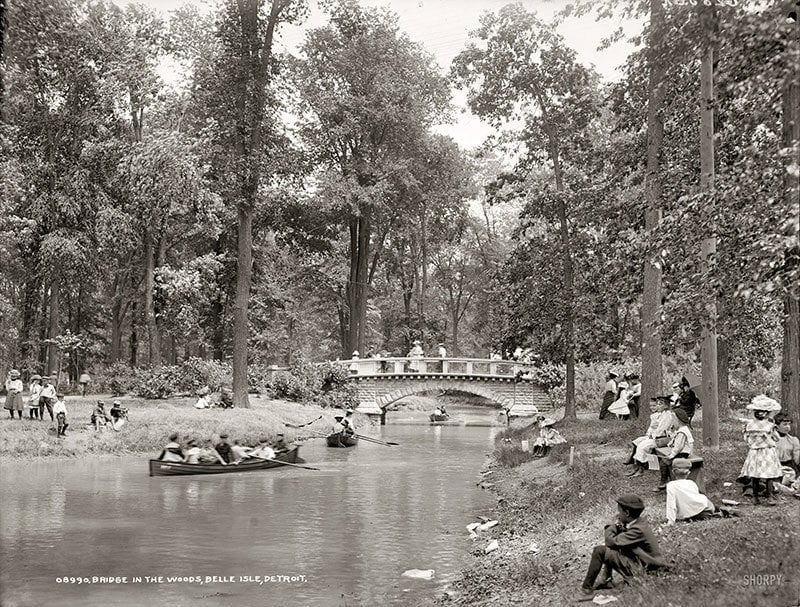 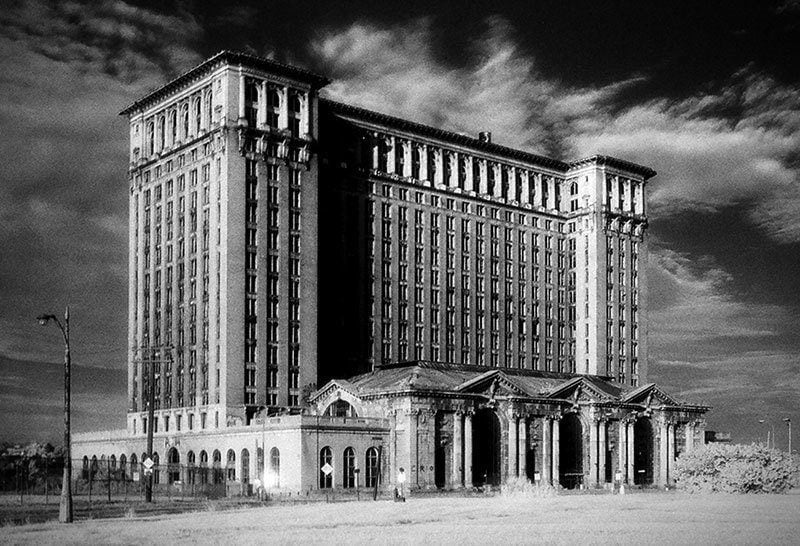 When Detroit’s Michigan Central Station was built in 1913, it was one of the largest rail stations in the country. Source: Wikipedia 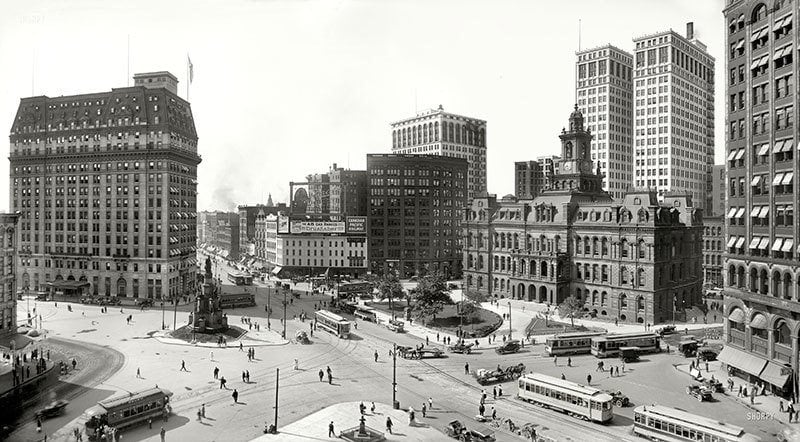 Detroit circa 1915. Source: The Woodward Spine 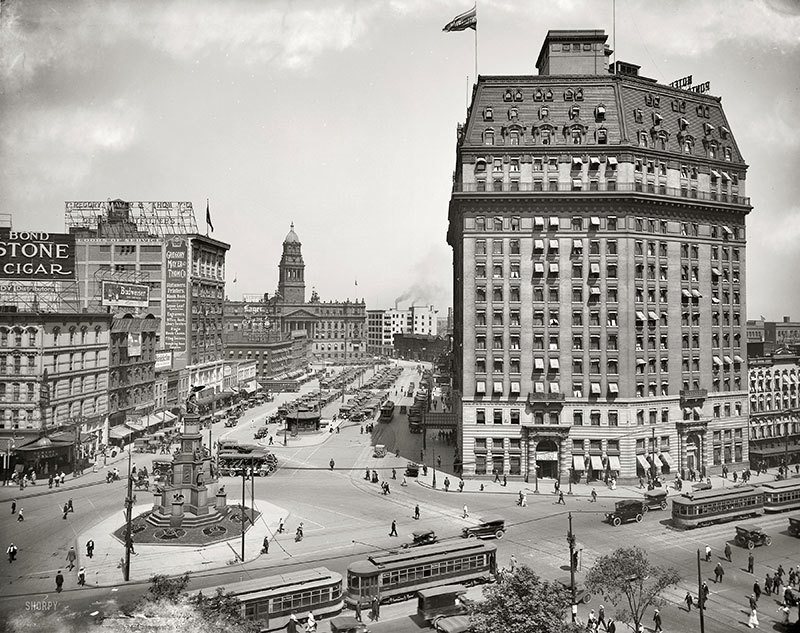 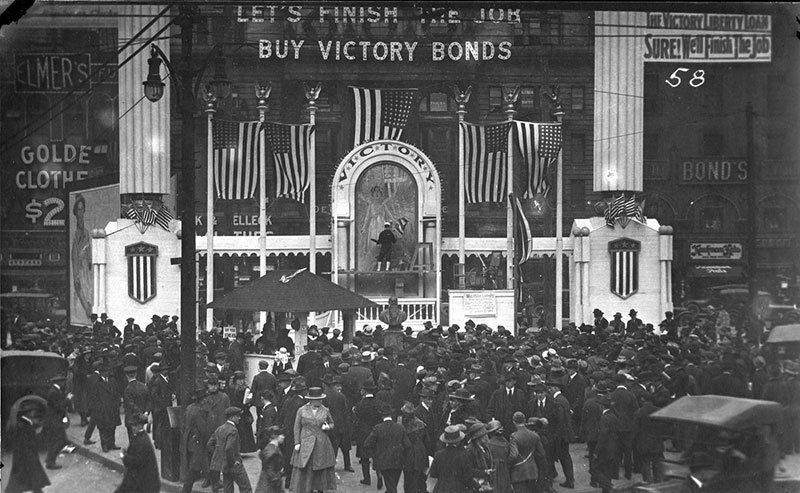 A Liberty Bond rally in Detroit that took place around 1918. Source: Bentley 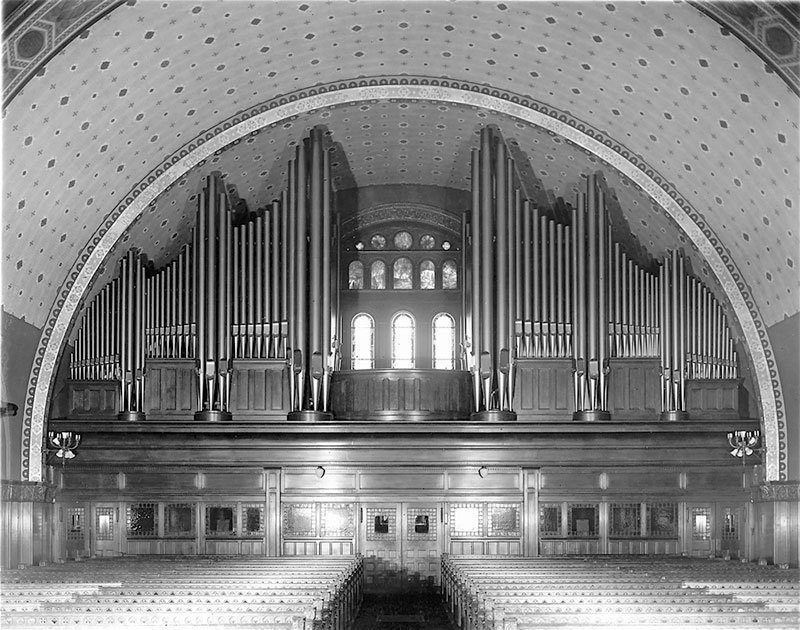 A glimpse of the interior of Detroit’s First Congregational Church in 1918. Source: Organ Society 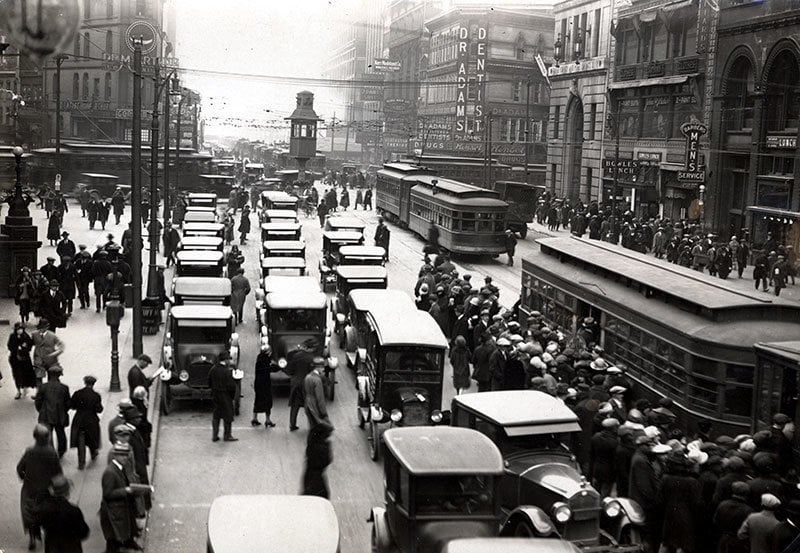 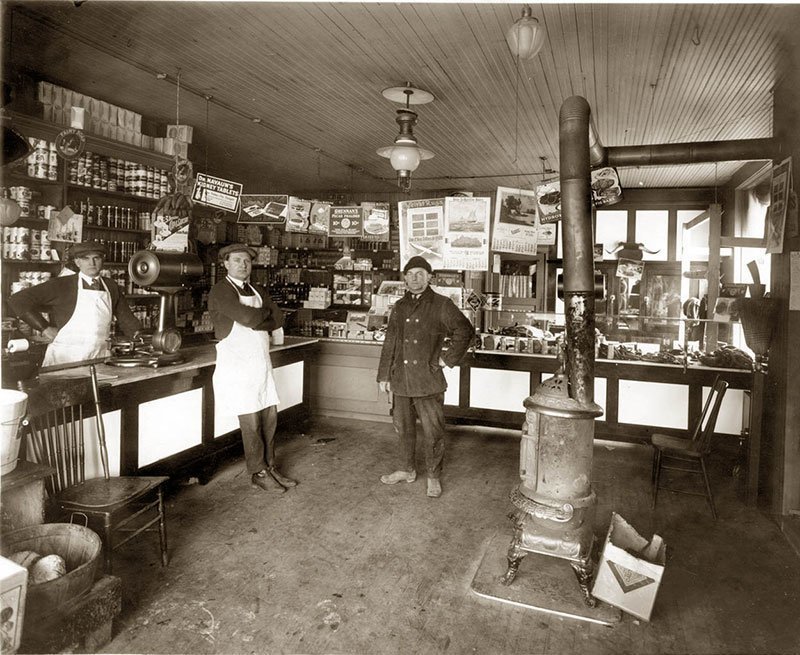 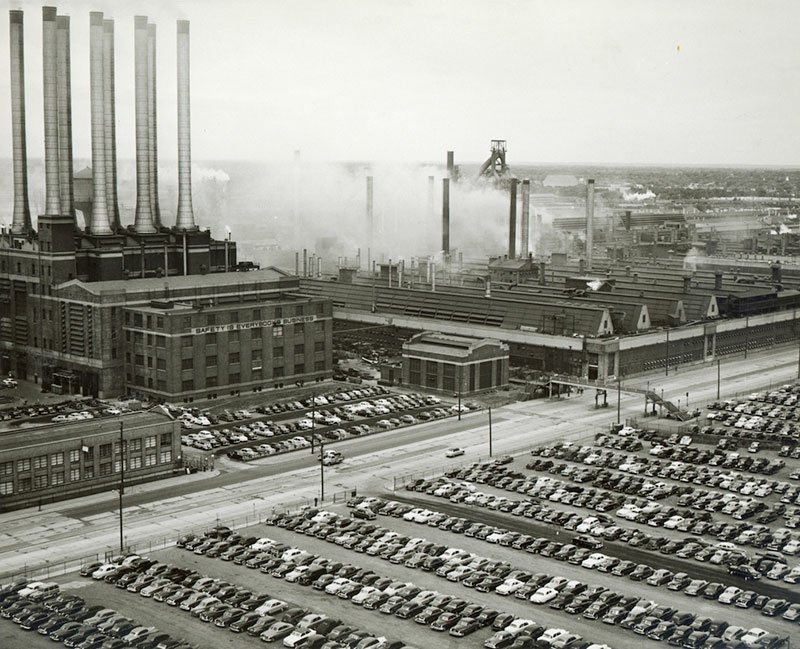 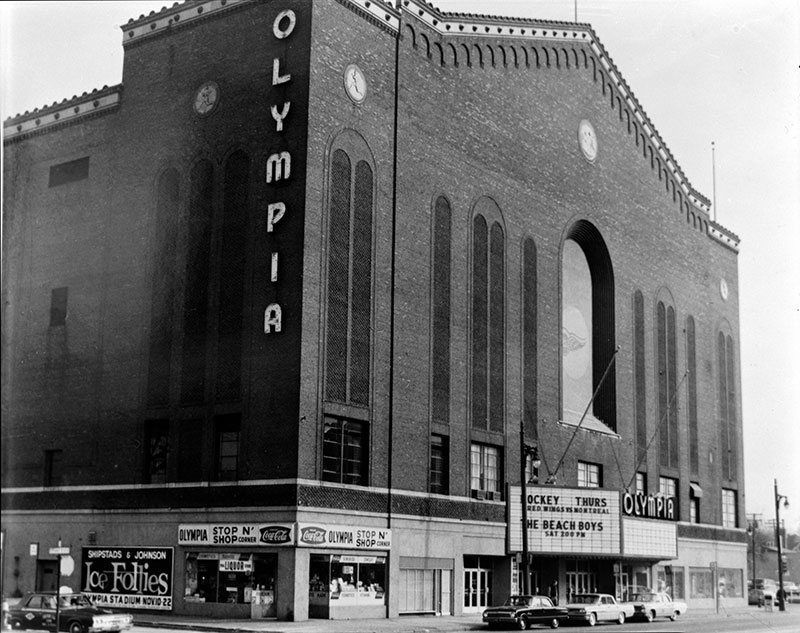 Olympia Stadium (eventually known as the home of the Detroit Red Wings) was built in 1927. Source: Wikipedia 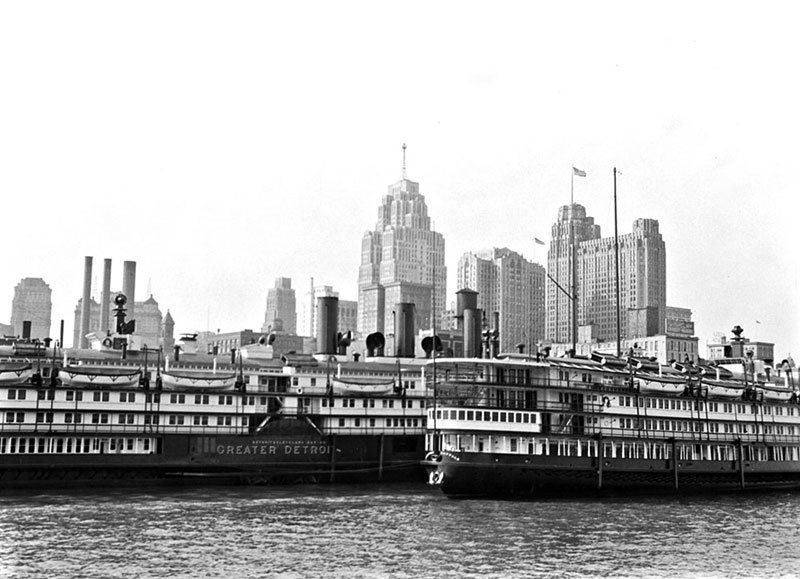 Boats float along the water outside of Detroit in 1930. Source: Coleman Family 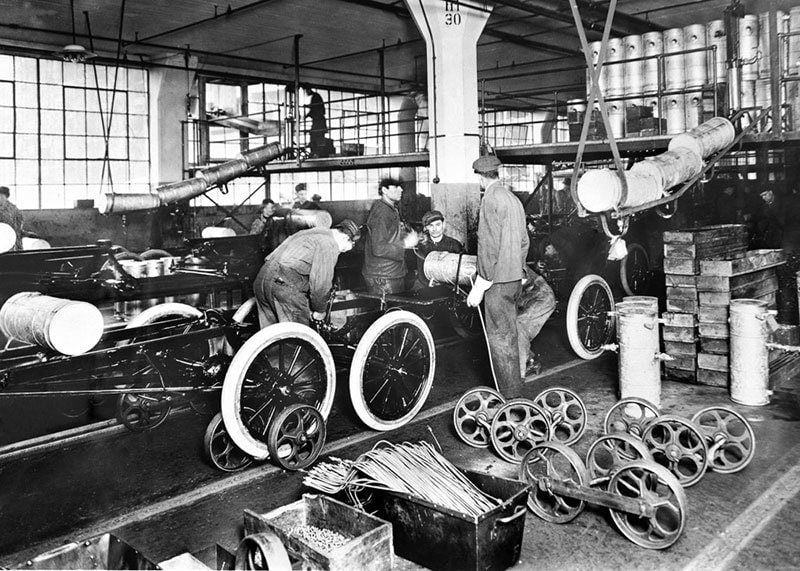 After World War I, Detroit was home to some of the most innovative and cutting-edge industries. Source: Permanent Crisis 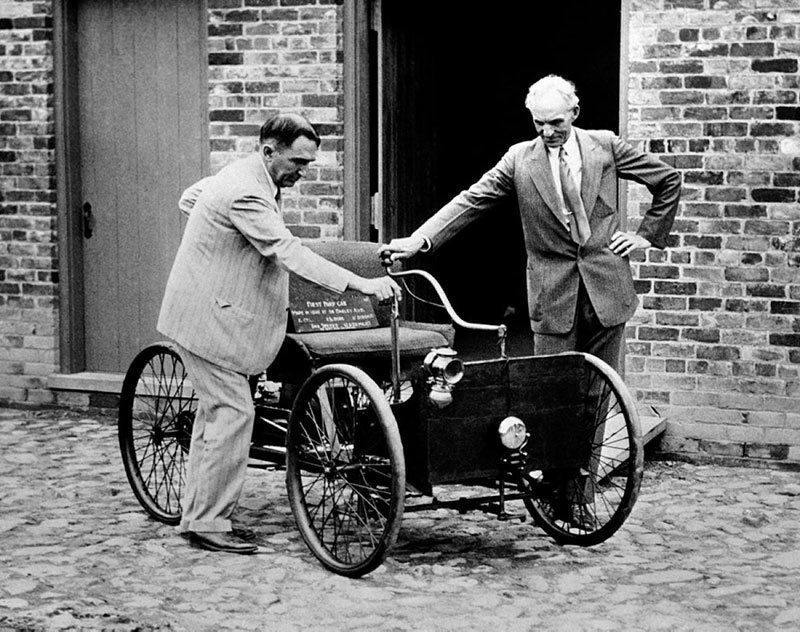 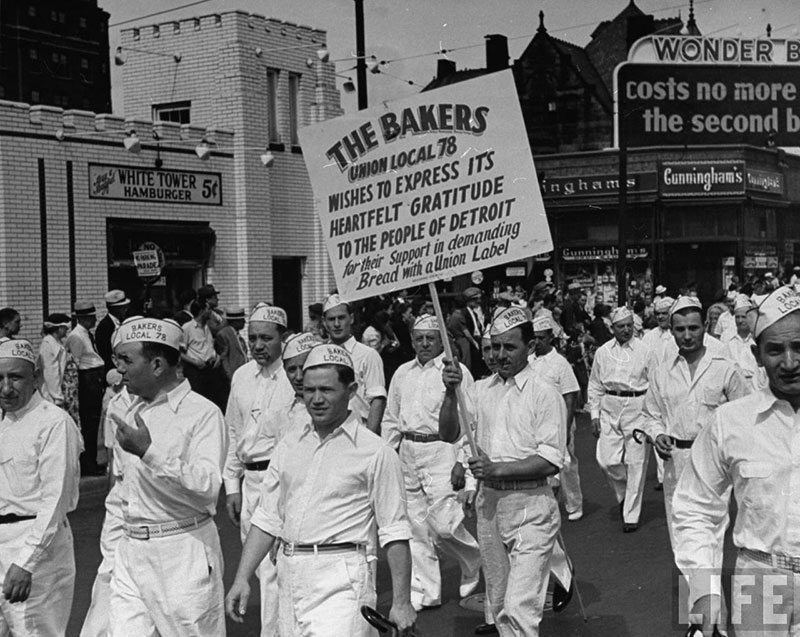 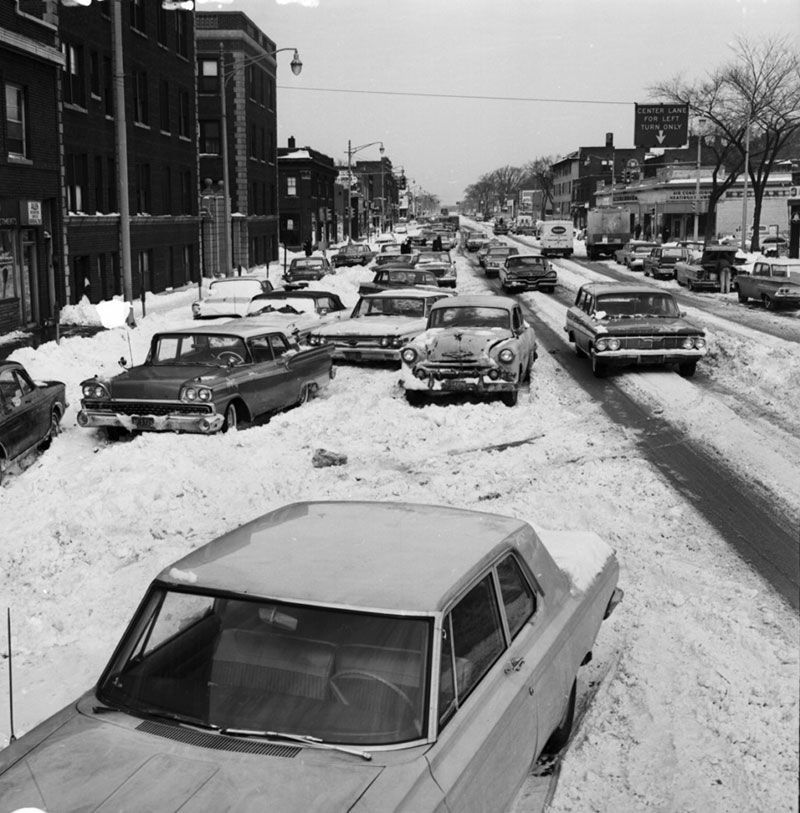 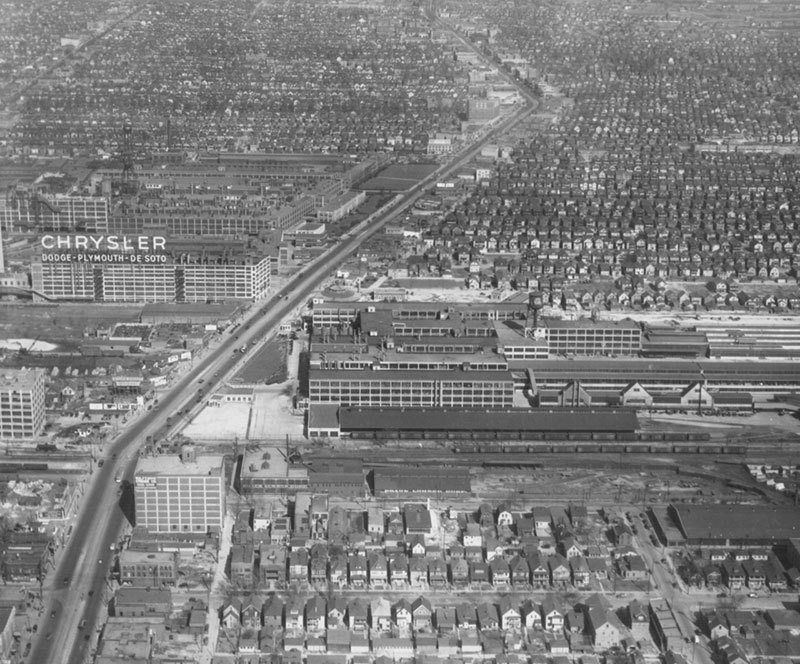 An aerial view of Detroit in the 1940s. Source: The Detroit News Archivist 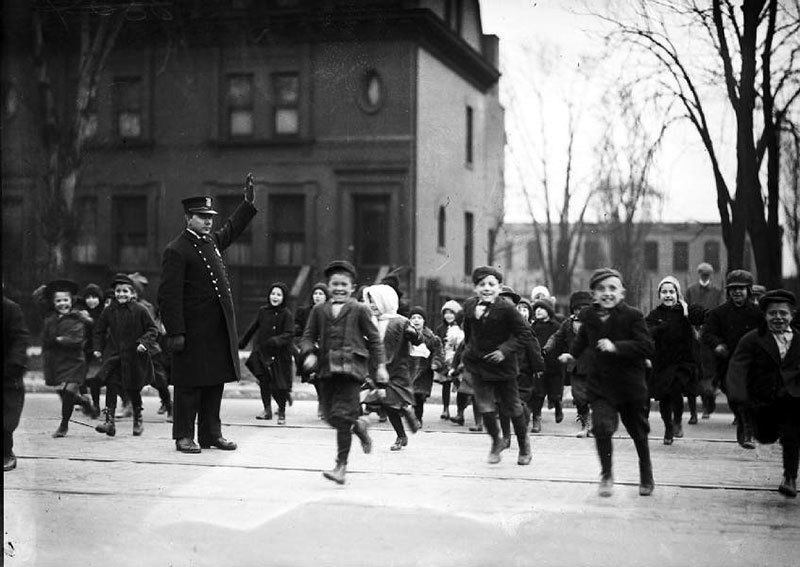 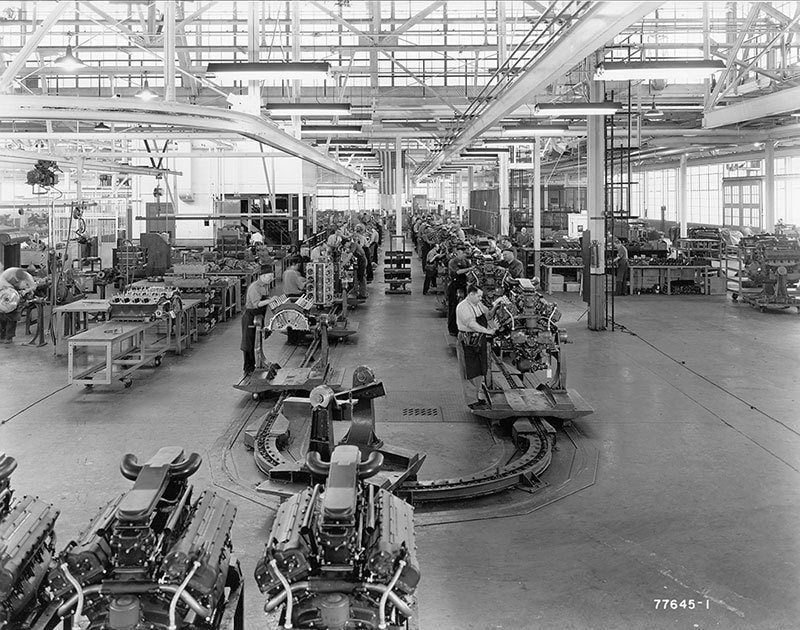 During World War II, many wartime factories were located in Detroit. Source: Slate 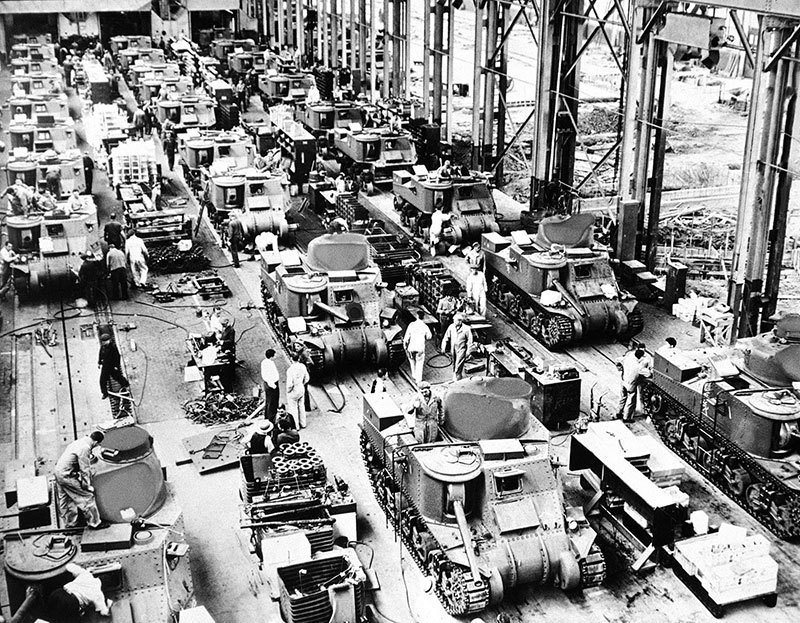 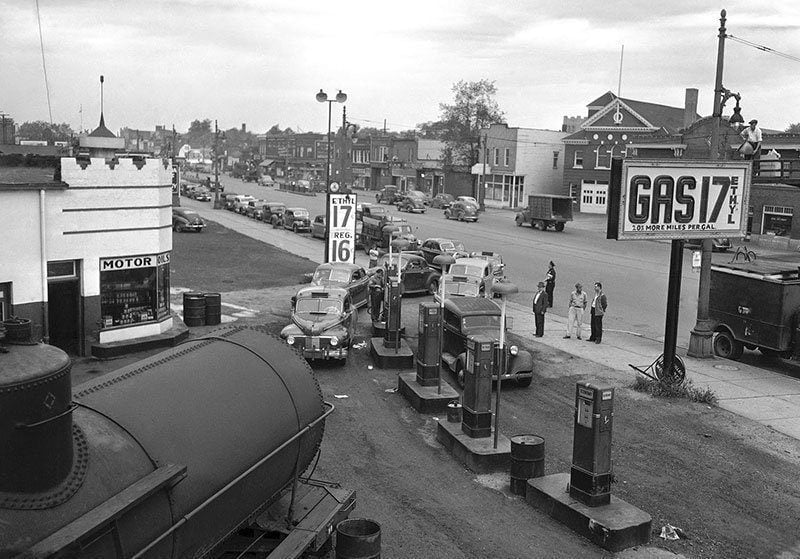 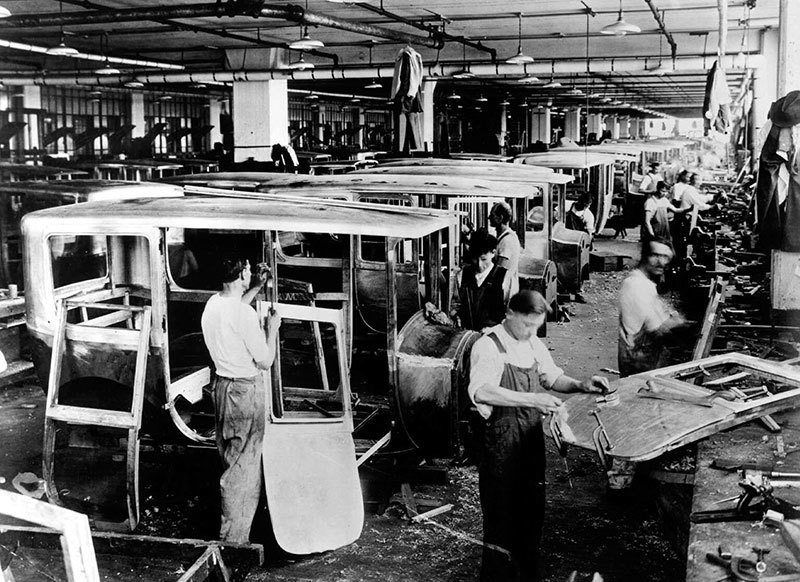 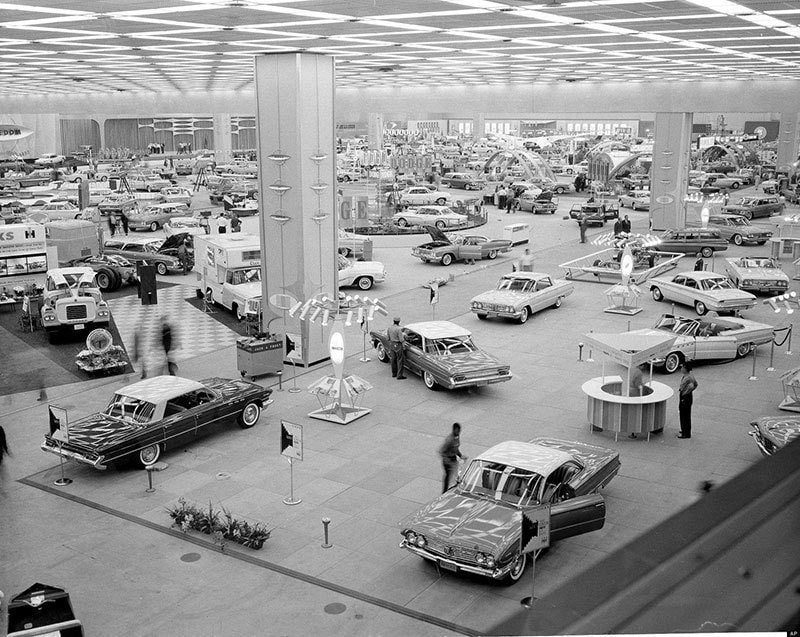 A testament to globalization's impacts, it's hard to imagine that this overwhelming mass of abandoned buildings and empty streets was once considered the Silicon Valley of America.

But for now, forget about the slums, high crime rates and urban graveyards and think back to the days when Detroit symbolized the indomitable power of American industry and labor.