A skilled orator and activist, Lady Violet Asquith took Britain’s Liberal Party by storm — and made it onto Hitler’s most wanted list in the process. 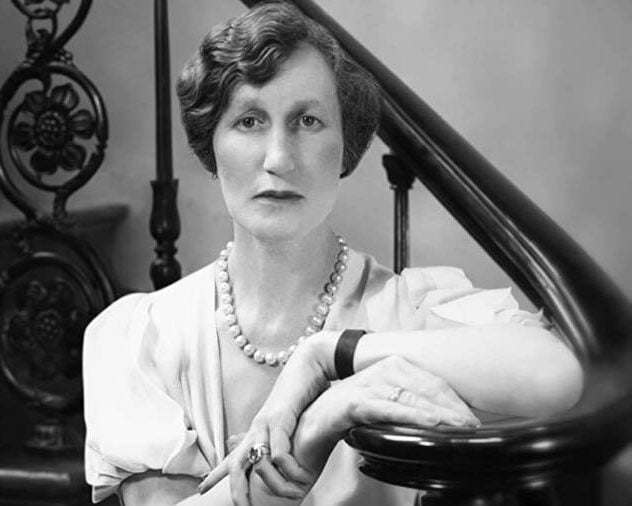 As the daughter of a prime minister and a woman living in the early 20th century, Violet Bonham Carter could have easily kept to herself. Instead, she loudly and forcibly made her opinions known — no matter what.

When Adolf Hitler and the Nazis rose to power, Bonham Carter darkly warned of a “nightmare reign of force.” She criticized England’s policy of appeasement as “peace at any price that others can be forced to pay.” And when her best friend Winston Churchill got engaged, she didn’t hesitate to deem his fiancée “as stupid as an owl.”

Perhaps best known today as the grandmother of actress Helena Bonham Carter, Violet Bonham Carter has an impressive, dazzling legacy all her own.

The Early Life Of Violet Asquith

Violet Bonham Carter was born in Hampstead, London, on April 15, 1887, as Helen Violet Asquith. Her early life was marked by two things: politics, and tragedy. 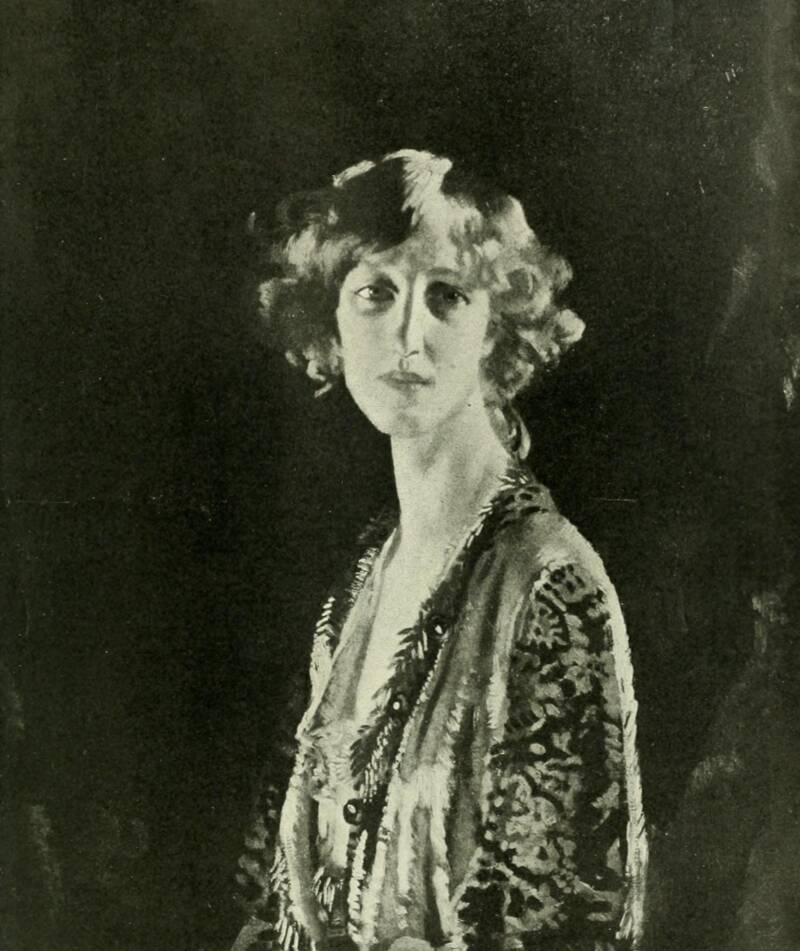 At the time of her birth, Bonham Carter’s father, Herbert Henry Asquith, had embarked on a meteoric political rise that would lead him to 10 Downing Street. But Bonham Carter’s mother, Helen Melland, died when Bonham Carter was just four years old.

Her father soon married Margot Tennant, with whom Bonham Carter frequently butted heads. According to one family member, the new Mrs. Asquith often left “a wake of weeping, injured people” in her path.

But she also saw great potential in her stepdaughter. “Violet … though intensely feminine, would have made a remarkable man,” Margot Asquith noted. “I do not believe there is any examination she could not have passed … Born without shyness or trepidation, from her youth upwards she had perfect self-possession and patience.”

As a girl, Violet Bonham Carter was not afforded the same education as her brothers. While they went off to Oxford, Bonham Carter learned from governesses and finishing schools. Lacking their privilege, she often resorted to stealing their books.

In 1905, Bonham Carter entered the “whirling vortex” of British society. As her father became Chancellor of the Exchequer, she swatted away suitors and brushed shoulders with young intellectuals instead.

Bonham Carter’s hunger to learn drew her to a young Winston Churchill, whom she met at a dinner party. The 32-year-old struck her as “quite different from any other young man I had ever met.” When her father became prime minister in 1908, she urged him to promote Churchill to the Cabinet, which he did.

As Churchill’s close friend and the prime minister’s daughter, Violet Bonham Carter had a front-row seat to British politics. Soon, she’d find her own voice there.

World War I cratered Asquith’s prime ministership, but as he stepped down, Violet Bonham Carter began to speak up. 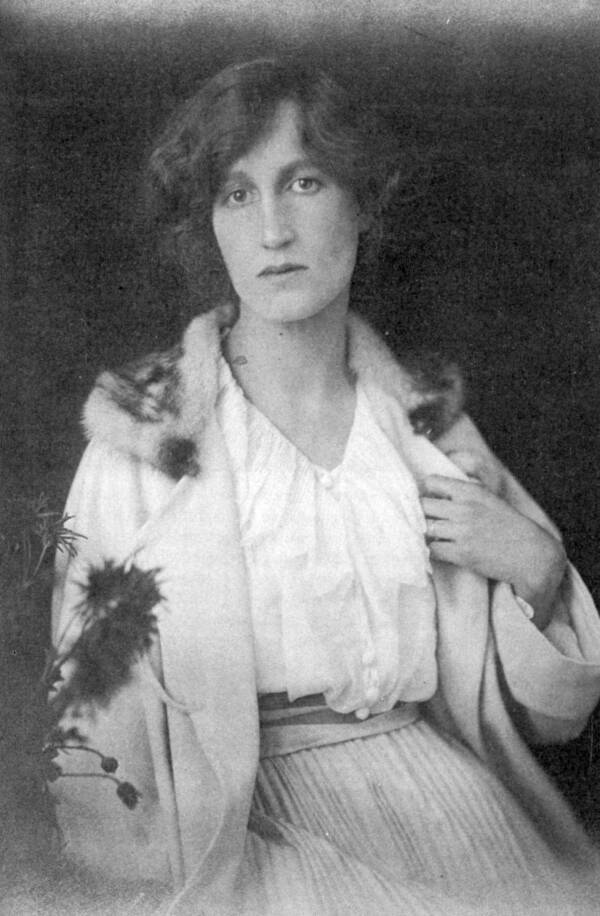 Wikimedia CommonsViolet Bonham Carter found her political voice in the 1920s and beyond.

She saw danger in the Treaty of Versailles and its harsh treatment of Germany. It may, she warned, “have far-reaching and disastrous international consequences, for which our children and the children of the world will have to pay.”

Though she was married with a family by this time, Bonham Carter also bucked convention. She became president of the Women’s Liberal Federation, a subset of the Liberal party with over 80,000 members, from 1923 to 1925 and then again from 1939 to 1945. She also became the first woman to serve as president of the Liberal Party Organization in 1945, and later stood for seats in the House of Commons.

But even when her political aspirations fell short — Bonham Carter lost those elections — she never failed to make her voice heard.

As the Nazis tightened their grip on Germany, she darkly quipped, “I can truthfully say that nothing within my political memory has ever moved me more deeply to horror and indignation than recent events in Germany.”

And Bonham Carter forcefully came out against appeasement, which tried to prevent war by allowing Hitler to expand Germany’s territory.

Her words so irked Hitler that he added Bonham Carter to his “black book.” That list included Britons he planned to imprison, should he ever conquer the island.

Violet Bonham Carter never slowed down. After the war, she embraced the idea of a unified Europe and became vice-chairman of the United Europe Movement. In 1963, she went where she couldn’t as a girl — Oxford — and became the first woman to give a lecture there.

A year later, she became Baroness Asquith of Yarnbury and entered the House of Lords.

There, Bonham Carter supported liberal laws about abortion, homosexuality, and carried on the torch of liberalism handed to her by her father. She died on Feb. 19, 1969, at the age of 81.

Though her granddaughter Helena is the most famous of the family today, Violet Bonham Carter has a story worthy of a Hollywood hit herself.

After reading about the impressive Violet Bonham Carter, learn about Jack Black’s mother, the NASA engineer Judith Love Cohen. Or, look through these photos of a young Queen Elizabeth II.