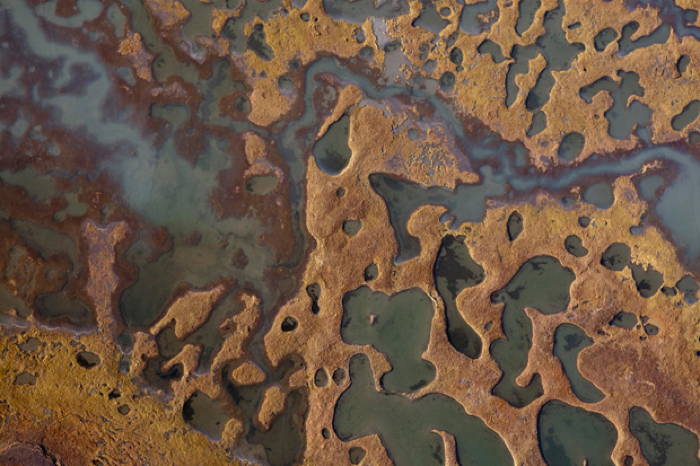 Not even ancient permafrost is safe from climate change. This aerial photo, taken in the Yamal Peninsula, features age-old Russian tundra permafrost slowly melting due to rising temperatures. 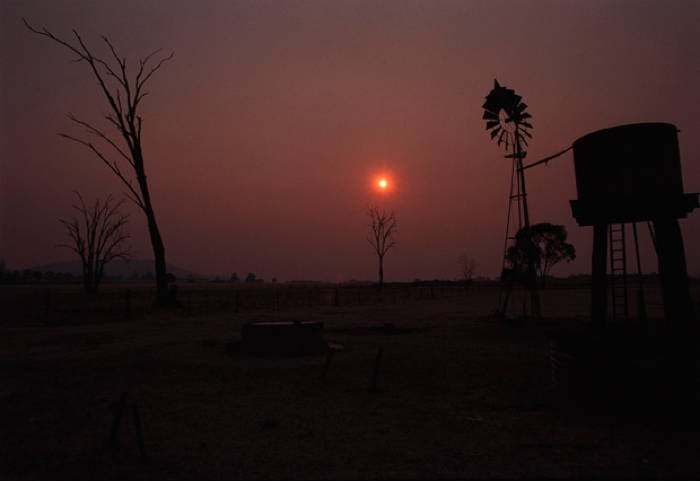 Australian farmers and grazers are suffering greatly from the droughts plaguing their hallowed and once profitable environs, especially those who rely on the Murray-Darling river system. Thus it is safe to say that climate change is capable of causing increased economic hardships–not solely environmental ones. 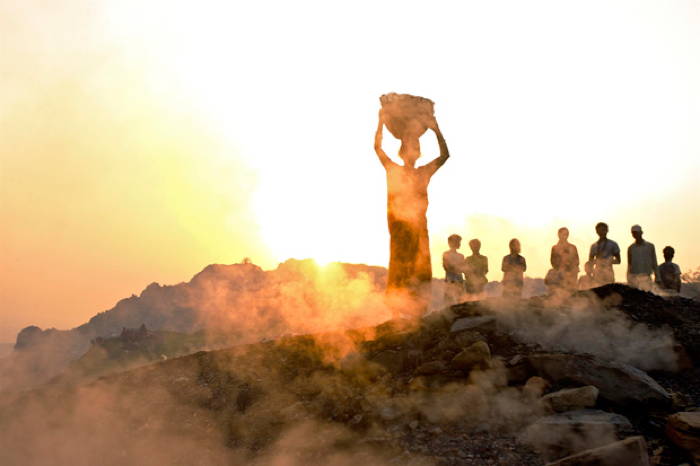 In what once was a chest full of high-quality coking coal now rests a smoldering pit. Thanks to swarms of fires, one of India’s most important coal mines is now little more than a toxic, slow-burning inferno that threatens the livelihood of the tribes that live nearby.

Sea Ice At The Petermann Glacier 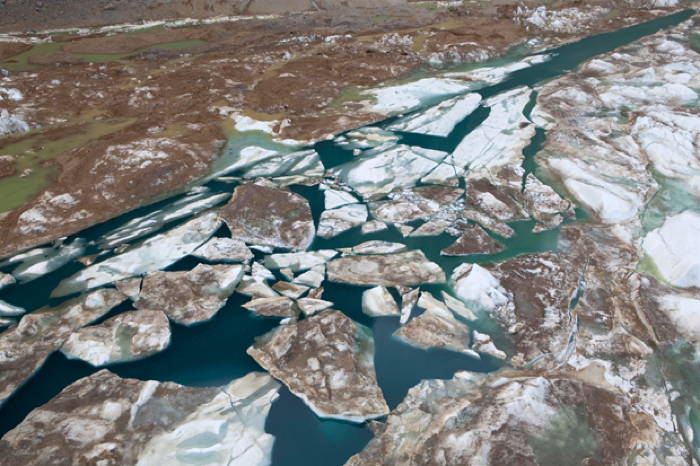 This photo captures what is known as basal or submarine melting–i.e. when a glacier’s base begins to thin due to exposure to warmer waters or foreign mineral deposits. 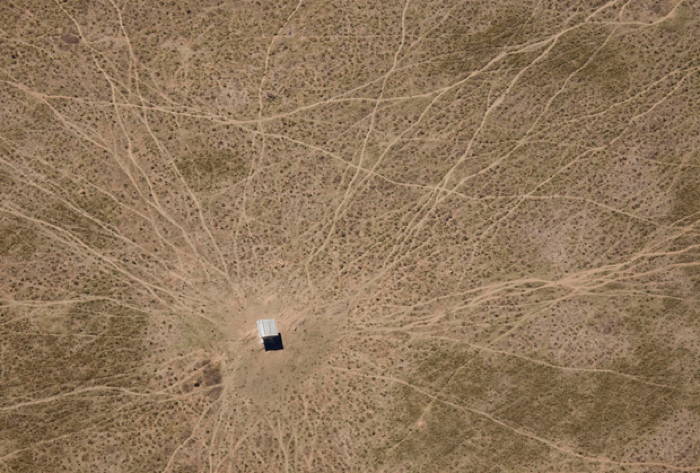 As this photo demonstrates, cultivation and farming suffer as climate change may rid regular–and necessary–rainfall from regions that rely on it for their economic well-being.