Incredibly, none of the passengers on the inflatable vessel were injured — and neither was the walrus. 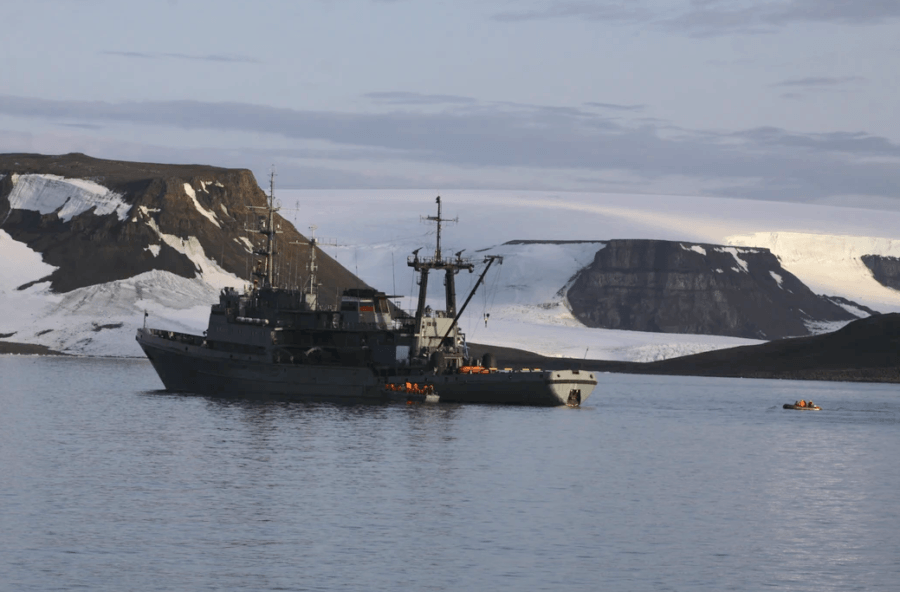 Russian Navy Northern Fleet The crew aboard the Russian naval boat, Altai, rescued passengers without incident from the walrus attack.

Walruses are sluggish-looking creatures, what with their hefty bodies and perpetually somber expressions. But don’t be fooled; these ton-sized animals are fierce enough to sink a naval boat.

Such was the lesson that a group of Russian researchers and journalists learned last week when a mother walrus sank their boat while cruising the Arctic Ocean.

According to VICE, the attack occurred during a scientific expedition to the Arctic Circle in which researchers attempted to retrace the route taken by 19th century explorers.

The route goes through Franz Josef Land, a Russian archipelago located above the Arctic Circle that is only occupied by Russian military personnel. On the trip, the group made numerous stops so that participants could study the surrounding glaciers, flora, and animals.

The expedition was mainly conducted on the Russian Naval boat Altai and passengers were brought to shore using a smaller inflatable tug boat at each stop.

But when passengers took the small boat to land at Cape Geller on the island of Wilczek Land, they received a wild welcome when a large female walrus attacked the inflatable boat so ferociously that it actually sank. Luckily, Russia’s Northern Fleet servicemen were quick to evacuate passengers safely to shore. 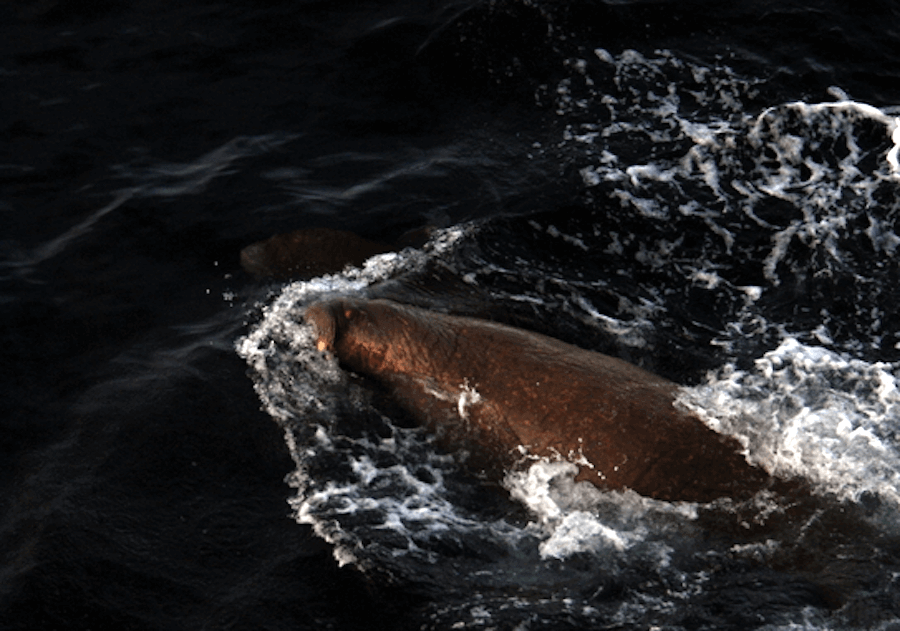 The walrus also left the scene unharmed. Although nobody can say for sure, observers do believe that the attacking walrus was likely just trying to protect her calf.

In fact, walruses have long been known to charge sea vessels when they feel threatened. This behavior is particularly common among mother walruses with babies nearby.

“We have to be careful during research not to get surrounded by ice and walruses without an escape route,” Lori Quakenbush, a biologist from the Alaska Department of Fish and Game’s Arctic Marine Mammal Program — who was not on the Russian boat — told Gizmodo.

“Calves are curious and will approach a boat, which makes the mother aggressive to defend the calf.” Quakenbush added that young male walruses can also be aggressive towards small boats.

All that said, walrus can also behave like docile sea bears. For instance, one walrus was recently caught snoozing peacefully on the top of a parked Russian submarine.

Meanwhile, according to a statement released by the Northern Fleet, the Altai expedition has resumed. 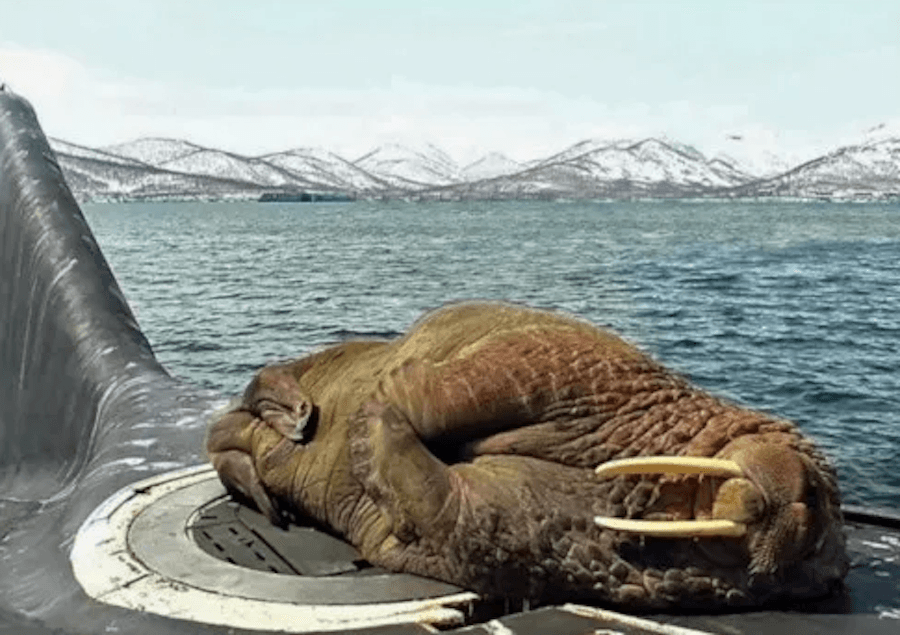 Walruses are related to seals and sea lions and are distinguishable by their long, ivory tusks. They use these tusks for a multitude of things, such as opening air holes in the ice, competing against other walruses, and even hoisting themselves out of the water.

Like most sea animals, the walrus population has been deeply affected by climate change. The habitats of these animals are endangered as the Arctic ice continues to melt at an alarming rate.

Recent wildlife reports have shown that because of their shrinking habitat, thousands of walruses are being forced to gather on the shorelines instead of the sea ice, likely causing more unexpected encounters with humans such as this.

Next, learn the courageous story of Ada Blackjack, who survived the Arctic alone after her all-male crew died. Then, meet Mickey Finn, the Chicago bartender who infamously drugged and robbed his customers with laced drinks.