An Attack Left Wanda Palmer In A Coma — But Two Years Later, She Awoke To Name Her Brother As Her Assailant

Wanda Palmer was violently attacked in her home two years ago with an "edged" weapon like a hatchet or a machete. 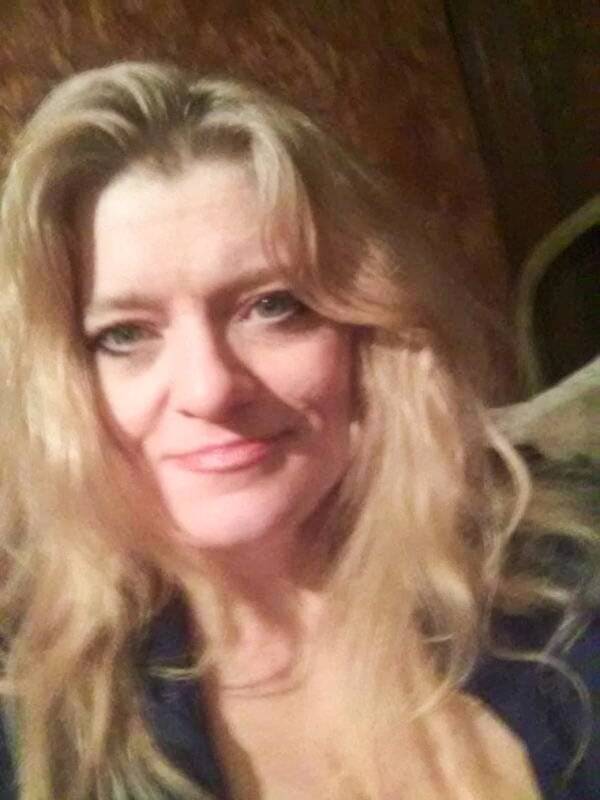 Jackson County WV Sheriff’s Department/FacebookWanda Palmer was “oriented” and “coherent” after being in a coma for two years.

In June 2020, someone hired to mow Wanda Palmer’s lawn came to her Cottageville, West Virginia, mobile home and found her bloody and unconscious, apparently the victim of an attack. But after being in a coma for two years, Wanda has woken up — and named her brother, Daniel, as the person who assaulted her.

“For her to be able to wake up and give the name, thank God,” Myssi Powers, who has known the Palmer siblings for years, told WCHS. “That’s all I can say, thank God, because she definitely deserves justice. Definitely.”

According to the Washington Post, police have had little to go on since Wanda’s attack two years ago. Though they determined she’d been assaulted with an edged weapon, possibly a hatchet or machete, Wanda’s mobile home had no electricity, which meant that police couldn’t sift through her surveillance footage or cell phone history.

One witness did mention that they’d seen Daniel Palmer on Wanda’s porch about 10 hours before Wanda was discovered — but it wasn’t enough for police to pursue him as a suspect. What’s more, Wanda Palmer seemed to be close to death, so police had little hope that she’d wake up and help them.

“I wouldn’t have wagered a nickel for her life that morning, she was in that bad of shape,” Sheriff Ross Mellinger told WCHS. “Quite honestly, she was unconscious, circling the drain medically. Massive, massive amounts of head trauma, consistent with some sort of machete or hatchet-type injury.”

To West Virginia Metro News, Mellinger added: “We had a little bit of an idea what happened, but the problem was with the nuts and bolts of the case we had nothing to go on. There was no eye witnesses, nobody lived in the home, no surveillance footage, no cell phone records. There was virtually nothing there to move forward on.”

That is, until early July 2022, when Wanda Palmer’s caseworker contacted the police to let them know that she had woken up from her coma.

“The keys to the whole thing lay with the victim herself and with her unable to communicate we were left with nothing,” Mellinger explained to West Virginia Metro News. “Now lo and behold two years later and boom, she’s awake and able to tell us exactly what happened.”

Her attacker, Wanda Palmer told the police, was her brother, Daniel. 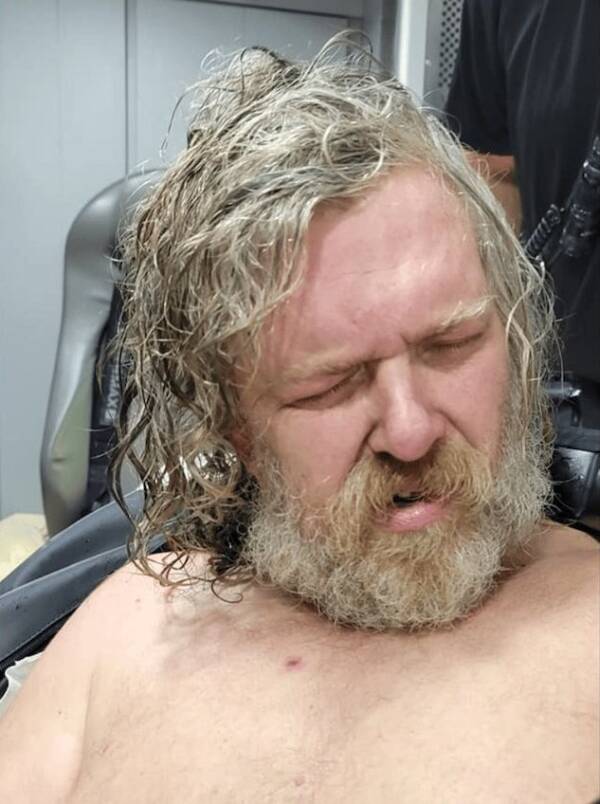 According to WCHS, Wanda Palmer was “oriented” and “coherent.” When deputies asked her why Daniel would have attacked her, Wanda responded that “he was mean,” an account seconded by Powers.

The Jackson County, West Virginia Sheriff’s Department posted on Facebook that Daniel Palmer has since been arrested and charged with attempted murder and malicious wounding in connection with Wanda Palmer’s 2020 attack.

But though CNN reports that Daniel and Wanda had a history of violence, Daniel Palmer has flatly denied that he had anything to do with the attack on his sister. He claims that he hadn’t been to Wanda’s home for days before she was assaulted, though, according to the Washington Post, they lived about a half-mile apart on the same property.

For now, it seems that Wanda Palmer may have a long road toward recovery. The Jackson County, West Virginia Sheriff’s Department, asked for “continued prayers for the victim,” on Facebook, and Mellinger told the Washington Post that he’s not sure if Wanda will fully recover.

That said, Mellinger referred to her waking up and naming her assailant as nothing short of a miracle. To WCHS, the sheriff said: “From an investigator’s standpoint, this is about as rare as it gets. I think it’s a true testament to the perseverance and the strength of the victim herself.”

After reading about the woman who awoke from a two-year coma and named her attacker, learn about Joseph Flavill, the teenager who emerged from a coma with no knowledge of COVID-19. Or, see how Joseph McKinnon died of a heart attack while burying his girlfriend, whom he’d just murdered.