Joseph McKinnon strangled his girlfriend Patricia Dent, then died while trying to bury her body in their garden.

When police first answered a 911 call about an “unresponsive man” lying in his yard in Trenton, South Carolina, it seemed like a simple tragedy. Authorities found Joseph McKinnon dead of a heart attack, but then they also found the body of his girlfriend, Patricia Dent, in a nearby pit.

McKinnon, police realized, had died while trying to bury his girlfriend’s body.

“Evidence gathered at the scene, along with statements from witnesses aided investigators to build a timeline, leading us to believe that Mr. McKinnon attacked Ms. Dent while inside their home,” Sheriff Jody Rowland and Coroner David Burnett of Edgefield County told NPR.

Their statement added: “Mr. McKinnon then bound her and wrapped her in trash bags before putting her in the previously dug pit. The pit was then partially filled in by Mr. McKinnon. While covering the pit, Mr. McKinnon had the cardiac event, causing his death.” 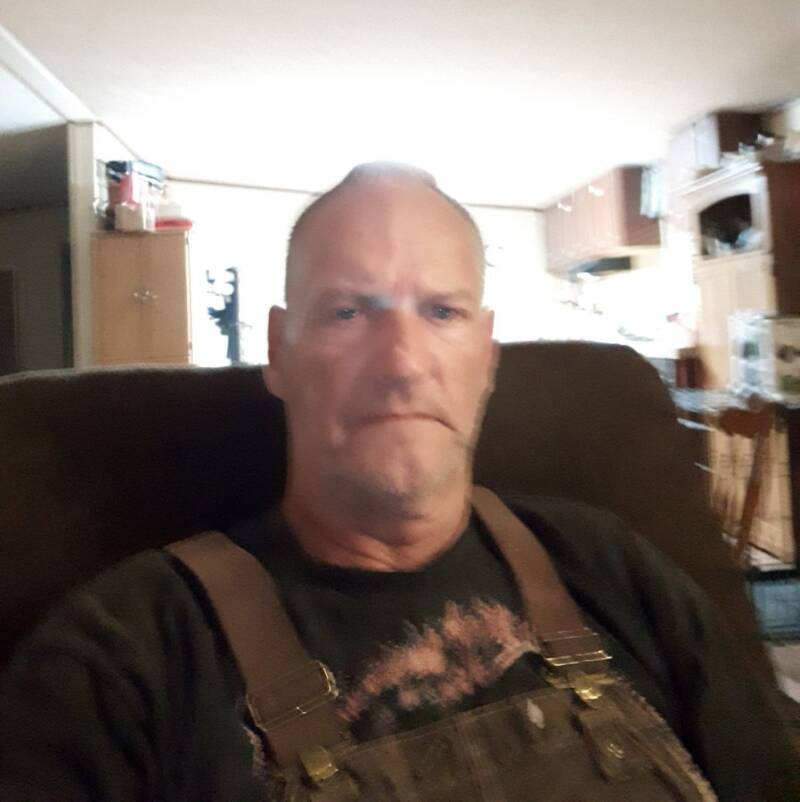 FacebookPolice say that Joseph McKinnon murdered his girlfriend, then died while trying to hide her body in a pit.

As Rowland told People, police swiftly determined that McKinnon had died of a heart attack when they arrived at the scene. There was no trauma to his body, and he seemed to have died of natural causes.

“However,” he added, “we had a hard time finding his significant other.”

After searching the home that McKinnon and Dent shared, police reached out to Dent’s colleagues at the Mount Vintage Golf Club in North Augusta. Her co-workers said that Dent had uncharacteristically missed work that morning and that she hadn’t responded to any messages.

Police then searched the premises. After finding blood inside McKinnon and Dent’s home, they returned to the garden where McKinnon had died — while filling in a large pit. A neighbor had told police that McKinnon had dug the pit for a new water feature. But police found something else inside.

“We got down in the pit and started digging around,” Rowland told People. “We uncovered it enough that we found black garbage bags.”

Inside the bags, he said, police found the body of bound and bruised body of Patricia Dent. 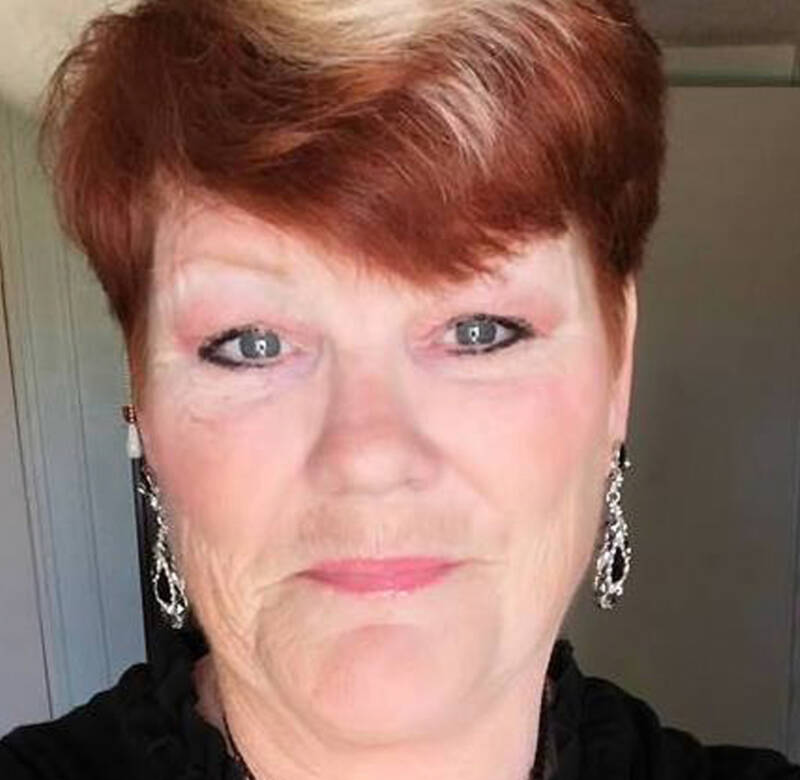 FacebookPatricia Dent was 65 when she was murdered by her boyfriend, Joseph McKinnon.

According to WJBF, an autopsy confirmed what police had suspected. McKinnon had died of cardiac arrest; Dent had been strangled.

Police believe that after hitting then choking Dent, McKinnon had bound her with tape, then wrapped her body in garbage bags. He brought it to their garden, where he suffered a heart attack as he tried to bury her.

“He was feverishly covering the pit, and so we just kind of put things together,” Rowland told People. “He attacked her, killed her, put her in the pit, and he died covering her up.”

“Basically,” Rowland added, “this case is over.”

But the tragedy of Patricia Dent’s murder has just started. Her twin sister described her devastation about Dent’s death in a post on Facebook.

“My life is now forever changed,” Pamela Briggs wrote, as reported by Oxygen. “What am I going to do without her? I’m so broken. I loved my twin with my everything.”

To KMOV, Briggs added, “I’m shocked. I didn’t see any of this coming. Everybody who ever met her liked her. She was just full of energy and working at 65.”

And to WRDW/WAGT, Briggs said, “I would say a nightmare, and I want to wake up, and it’s a dream. I know it’s not. This is reality and life, and a big part of me is gone, and now I’m going to have to live with that.”

Police noted that McKinnon and Dent had had no known history of domestic violence, and that police had never been called before to their Trenton residence before.

Indeed, it seems that if Joseph McKinnon hadn’t suffered a heart attack while burying Patricia Dent, his girlfriend may have simply vanished.

After reading about the man who had a heart attack after killing his girlfriend, see how John Chapman murdered his girlfriend Jaime Feden — and then posed as her online. Or, discover the story of Elizabeth Kloepfer, Ted Bundy’s girlfriend during his murder spree.