"Road to Atlantis" uncovered in the Pacific, ancient Egyptian ibis mummy found in a closet at Cornell, centuries-old fertility complex unearthed in Turkey. 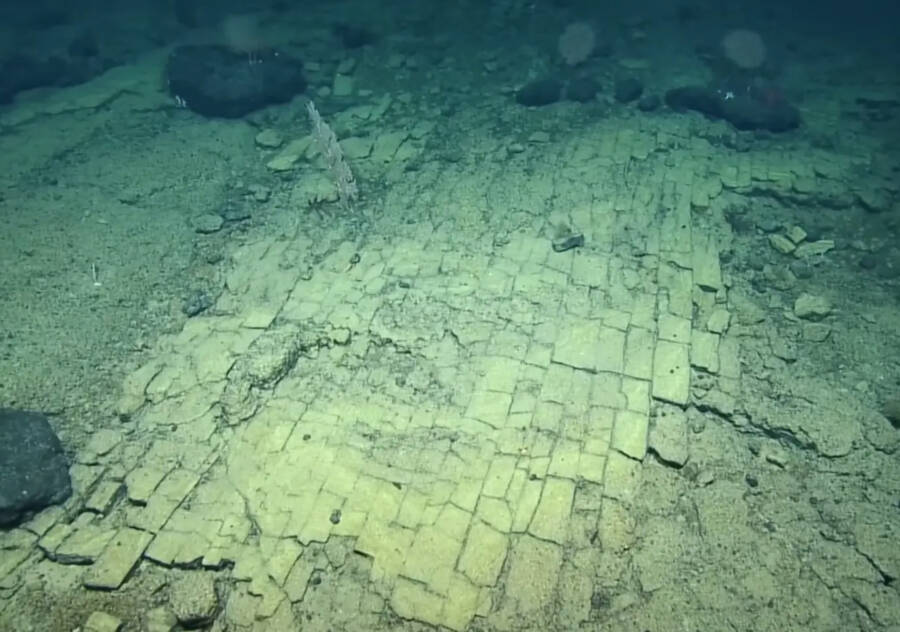 YouTubeWhat at first looks like a paved road is actually a unique formation of hyaloclastite, a volcanic rock forged during eruptions before settling on the seafloor.

Northwest of Hawaii lies the Papahānaumokuakea Marine National Monument, a 582,578-square-mile protected area set aside for conservation efforts. And though this massive swathe of the Pacific is larger than all of America’s national parks combined, just three percent of it has ever been explored by humans.

Recently, scientists surveying the area’s seamounts and collecting geological samples in hopes of gaining insights into the formation of the Hawaiian Islands stumbled upon something truly astonishing. Their remote vehicle captured images of what looks like a paved undersea pathway that researchers have taken to calling the “yellow brick road to Atlantis.”

Discover more about this incredible find and the real explanation for it here. 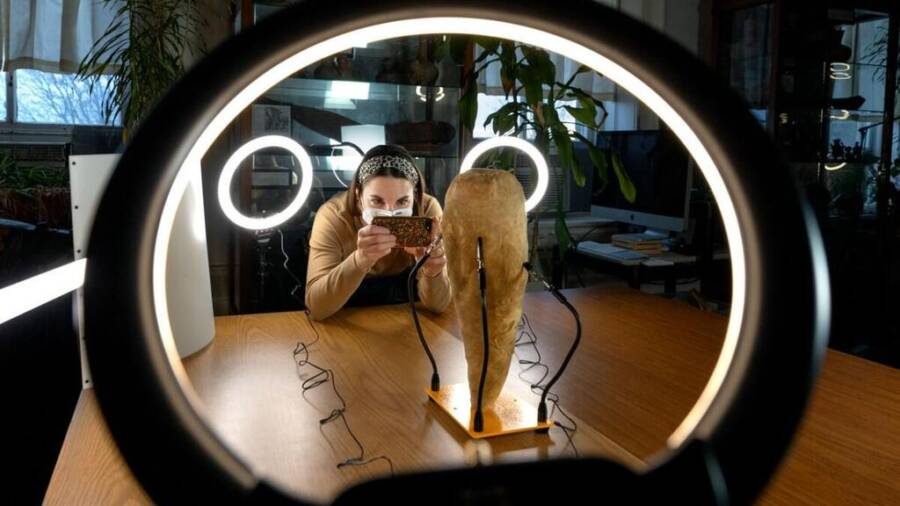 For almost one hundred years, the tiny, two-pound mummy sat in storage at Cornell University. Mislabeled as a “hawk mummy,” it didn’t draw much attention until a graduate student picked it up for an experiment. Then, the mysterious mummy was revealed as an ibis, a sacrificial bird used by ancient Egyptians.

Usually, it’s archaeologists who make big discoveries. But in Başbük, Turkey, it was looters who stumbled upon an ancient fertility complex located beneath a local house. According to a study about the find published in the journal Antiquity, authorities noticed “a rock-incised panel” beneath a two-story home in Başbük when they foiled a looting plot in 2017.