Hidden chamber found in Great Pyramid, pandas claimed to have not originated in China, art looted by Nazis placed on display for first time. 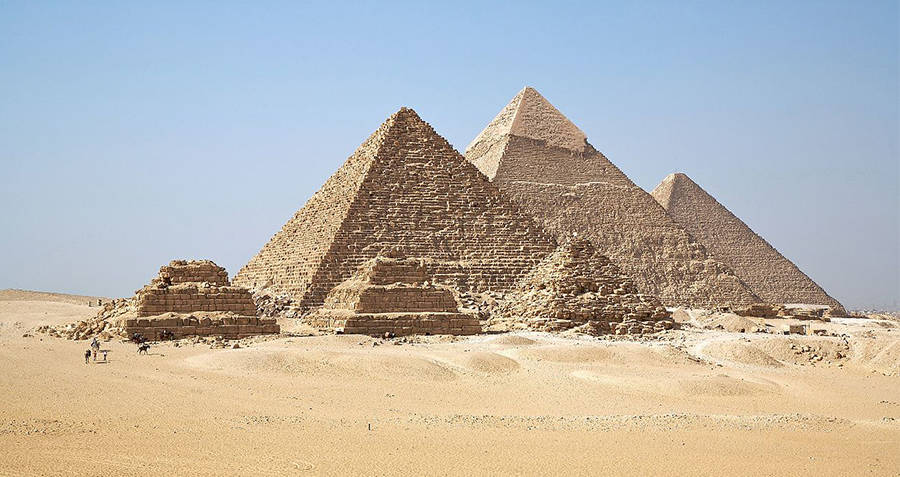 Scientists have discovered a hidden space in the Great Pyramid of Giza.

The void sits above the pyramid’s Grand Gallery and is roughly 30 yards deep with a similar in shape to the gallery below it. The scientists do not yet know its purpose or whether or not there ever was one.

Though the discovery is important, the really interesting part is the way that it was discovered. 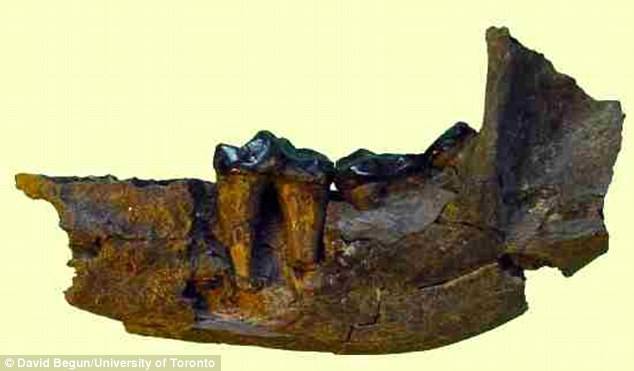 Though it’s China’s official national animal, the giant panda may have actually originated in Eastern Europe.

A team of researchers has discovered a 10-million-year-old jawbone of an ancient mammal while on an archeological dig site in northern Hungary.

Based on the shape, size, and structure of the teeth, they believe that the jawbone belongs to the ancestor to the modern day giant panda, which was previously believed to be confined to China. 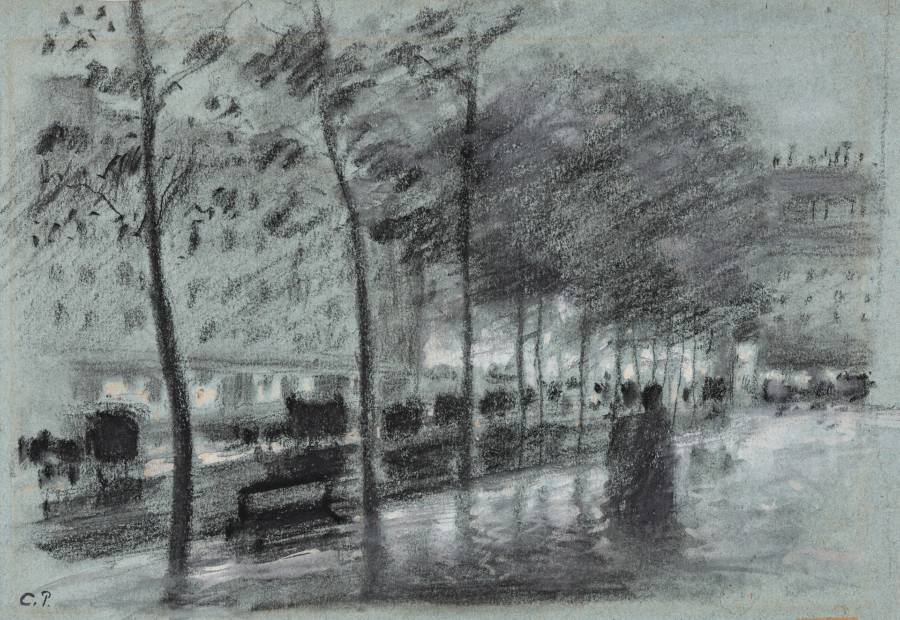 During the Nazis’ reign, they pillaged thousands of works of art from museums and private collections, either to sell them or stash them away in places unknown. Then, finally, tax investigators found a trove of some 1,500 of these works of art in the Munich home of Cornelius Gurlitt in 2012.

Gurlitt had these pieces of artwork in his home because he’d inherited them from his father, Hildebrand, one of the few men permitted to sell such art in Nazi Germany. Though the Gurlitt discovery was initially kept hidden, an expose by a German magazine in 2013 eventually brought the discovery to light.

And now, the artwork itself — including pieces from Matisse, Monet, Pissarro, and others — is now on display for the first since the Nazi era at Switzerland’s Museum of Fine Arts Bern and Germany’s Bundeskunsthalle in Bonn.