From googly-eyed fish to mysterious ocean creatures, there's been no shortage of weird news this year. 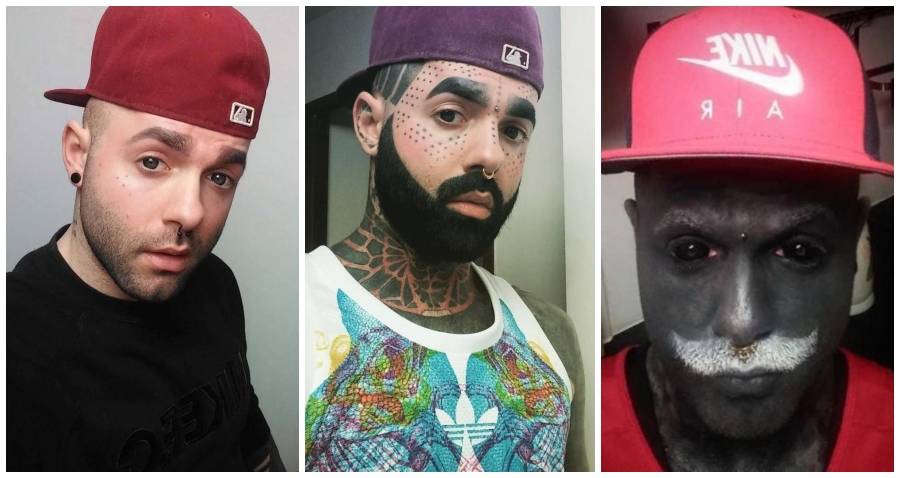 Weird news is always welcome, whether it be for comic relief or simply a story to marvel at. In the age of viral content, these strange stories tend to pick up a ton of traction on the internet. As such, here are the weird, obscure news stories that got the most attention in 2018.

Weird news hit Indonesia hard when on June 15, a 54-year-old Indonesian woman was found dead on the island of Sulawesi after being swallowed whole by a 23-foot python. 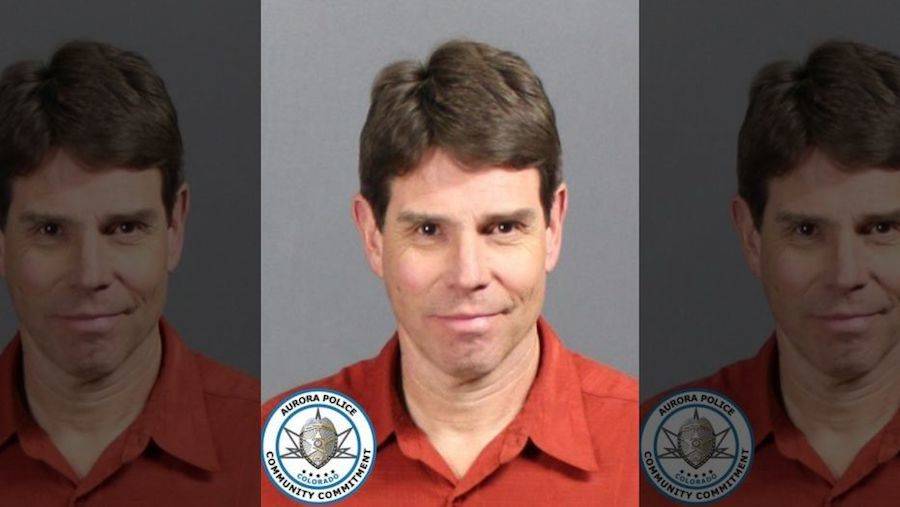 A couple from Aurora, Colo. was arrested for four counts of animal cruelty. Police alleged that Frederick Blue Manzanares, 50, and Janette Eileen Solano, 48, converted a backyard motorhome into a chamber used to have sex with their dog, a Siberian husky mix named Bubba.

Charges brought against Manzanares and Solano included neglect and mistreatment.

Police had been investigating the alleged crime for almost a year, starting in March 2017 after Solano called the Aurora Police Department to report an incident of domestic violence and some dark, weird news. When an officer met her at a local gas station, Solano informed him that she was leaving Manzanares because he had been pressuring her into having sex with their dog.

Solano confronted Manzanares after she discovered bestiality pictures and videos on their shared laptop. He responded by asking her to keep an open mind. Then, according to the arrest affidavit, he spent the following six months “introducing her to bestiality videos, bestiality forums, as well as providing her different literature on bestiality.”

The homemade chamber included a customized bench with red padding and a dog hormone spray to arouse the dog. Manzanares would take pictures and videos during the sex acts, which the police have now obtained.

Solano also told authorities that Manzanares sent her pictures of Bubba while she was at work, along with text messages such as, “He’s thinking of you. ;)”

Bestiality is considered animal cruelty, a misdemeanor crime in Colorado.