The 18 Weirdest Items To Ever Wash Up On The Beach

The ocean has always been full of weird marine life. But how do you explain robot arms and disembodied feet? 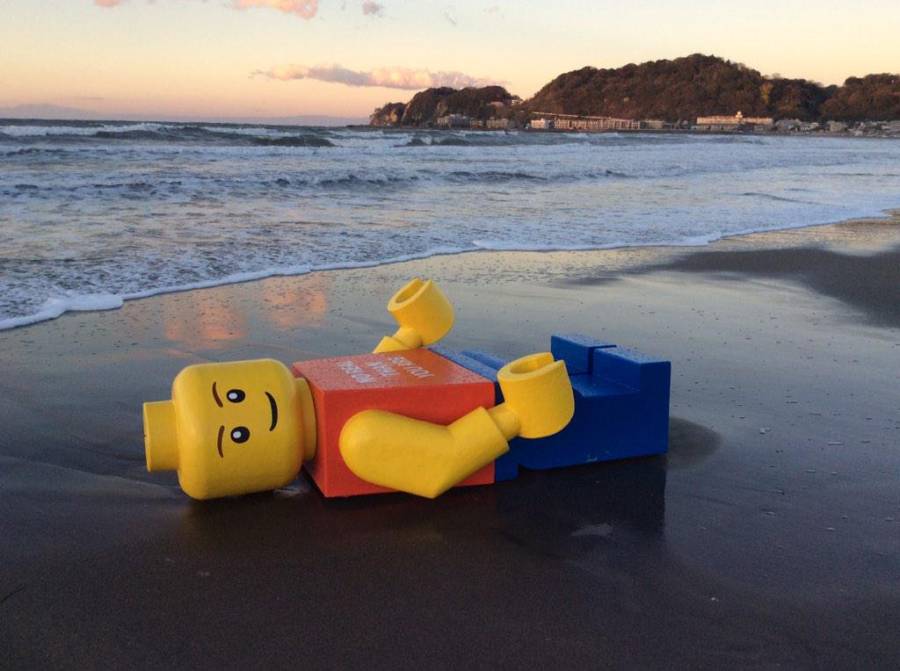 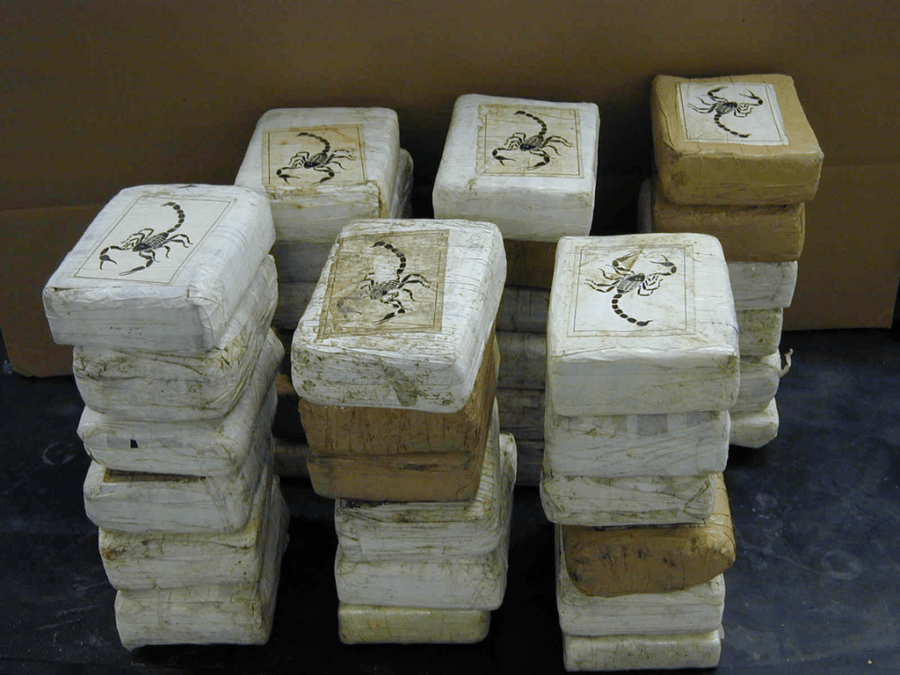 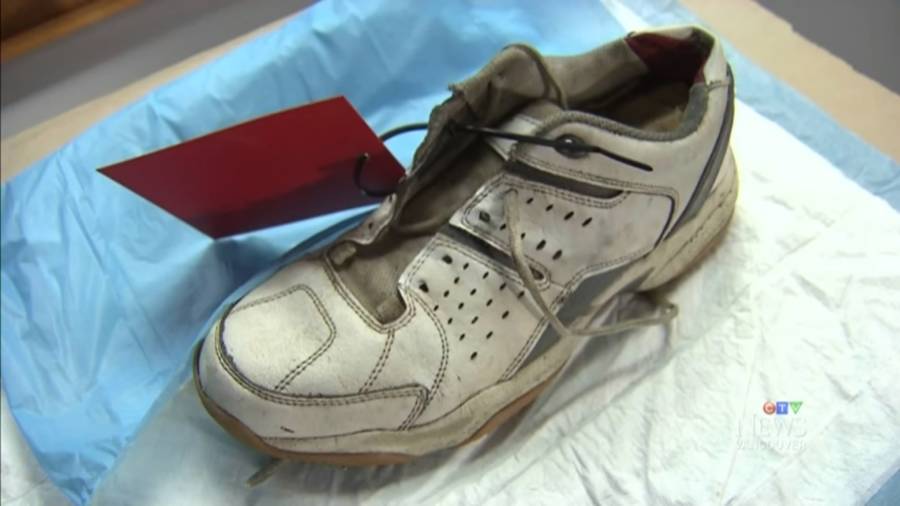 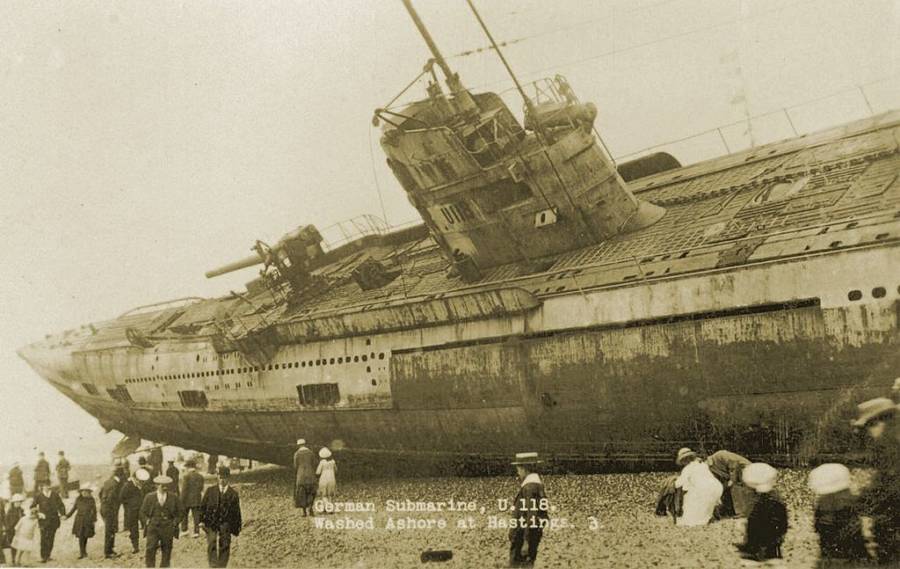 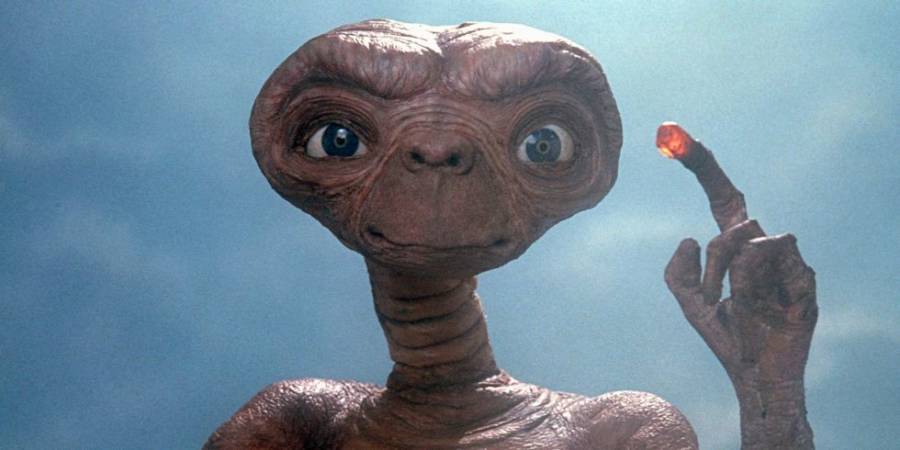 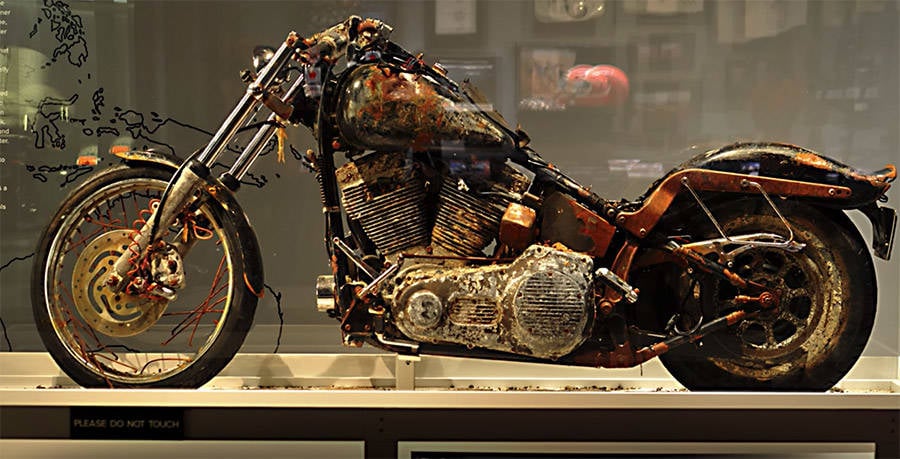 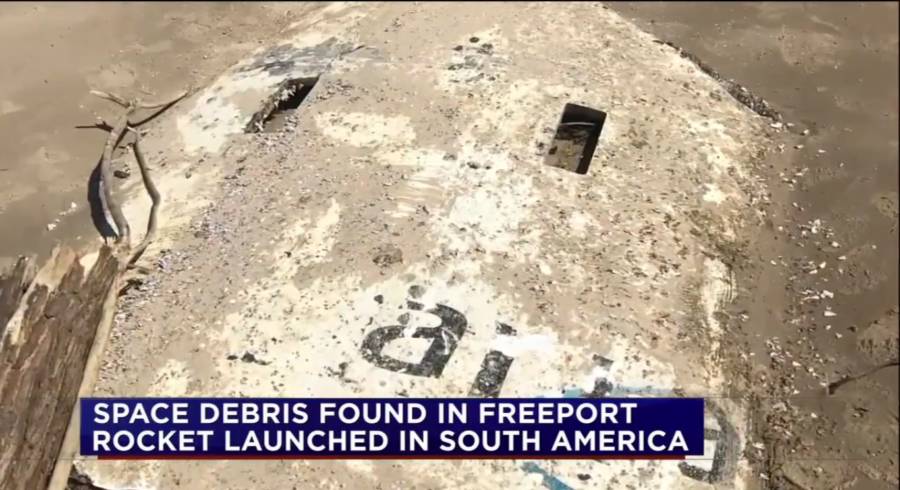 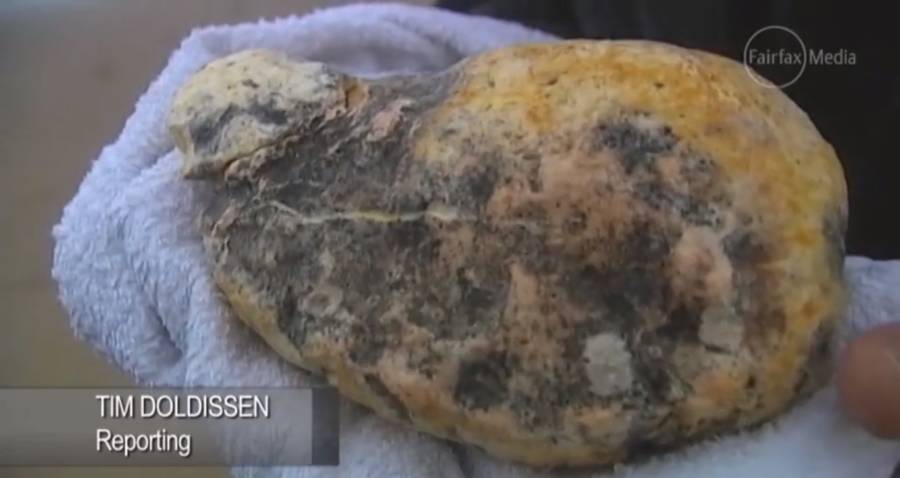 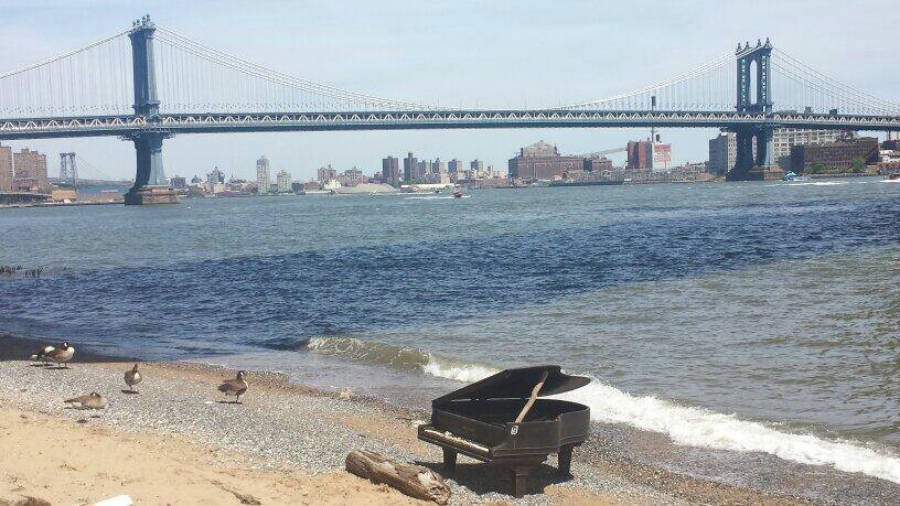 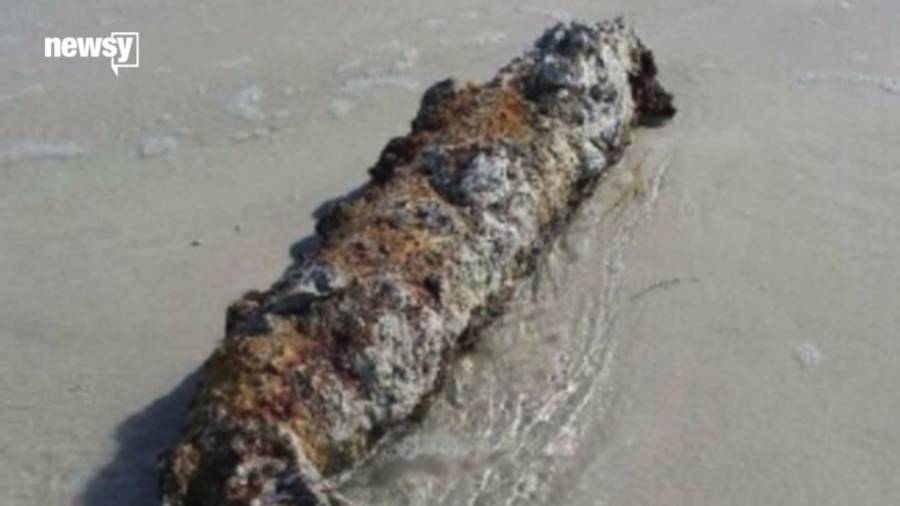 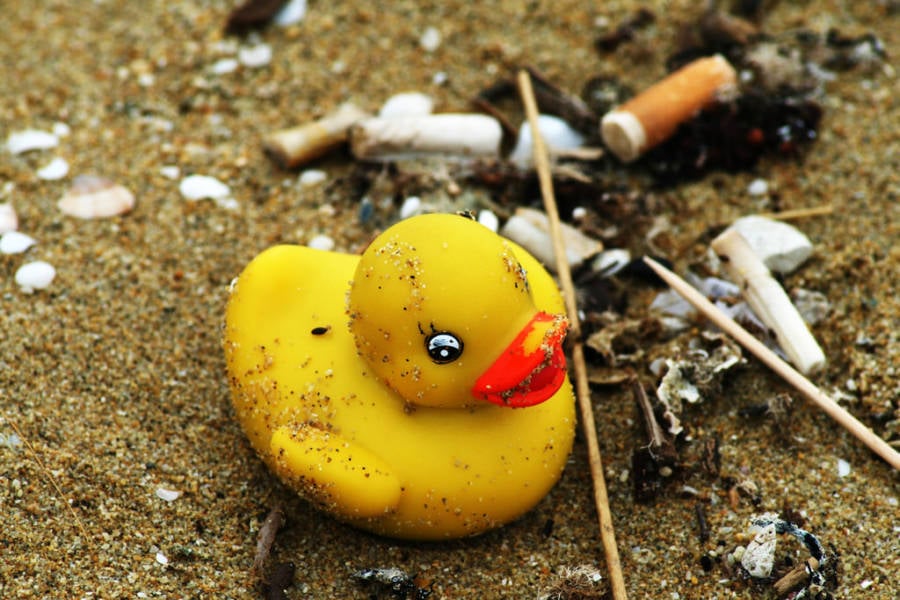 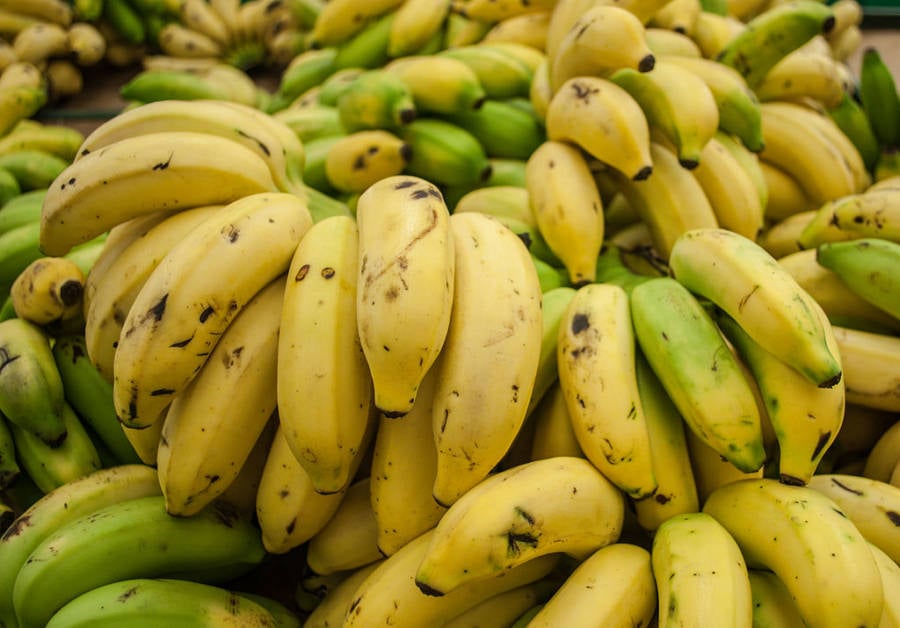 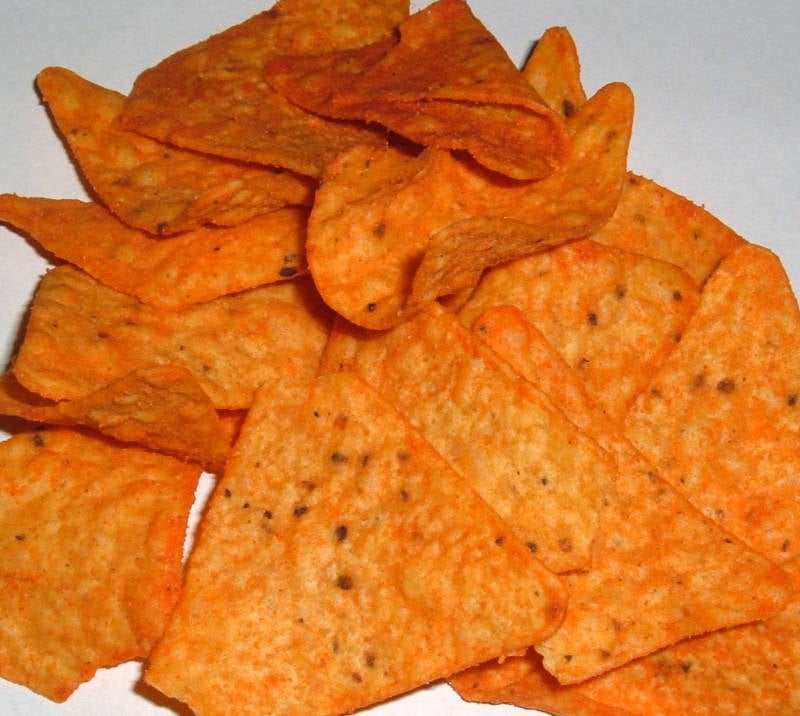 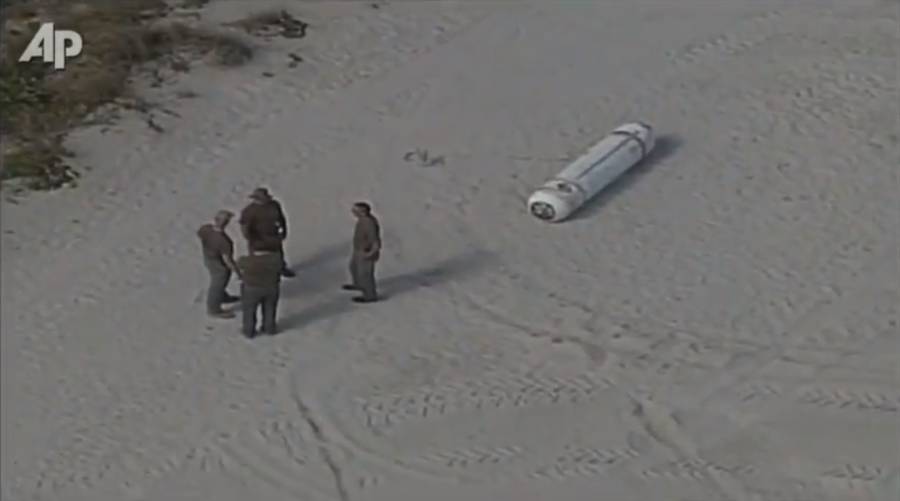 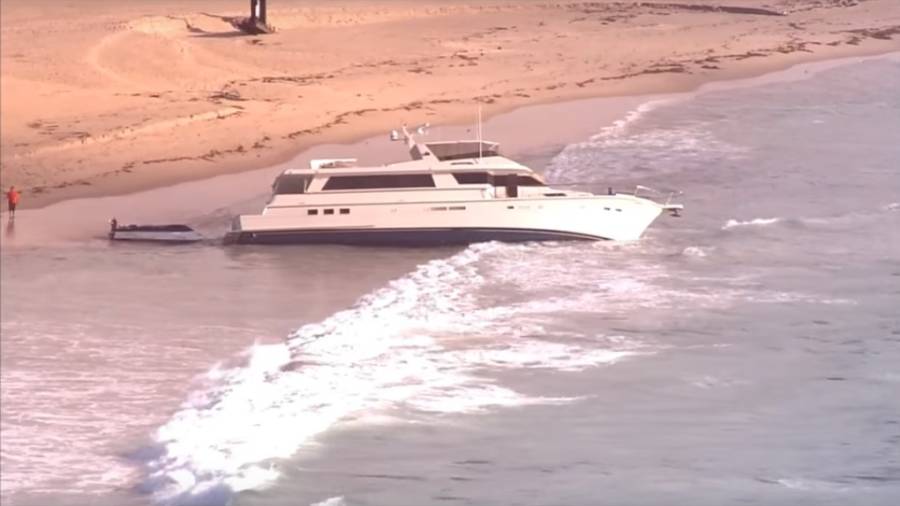 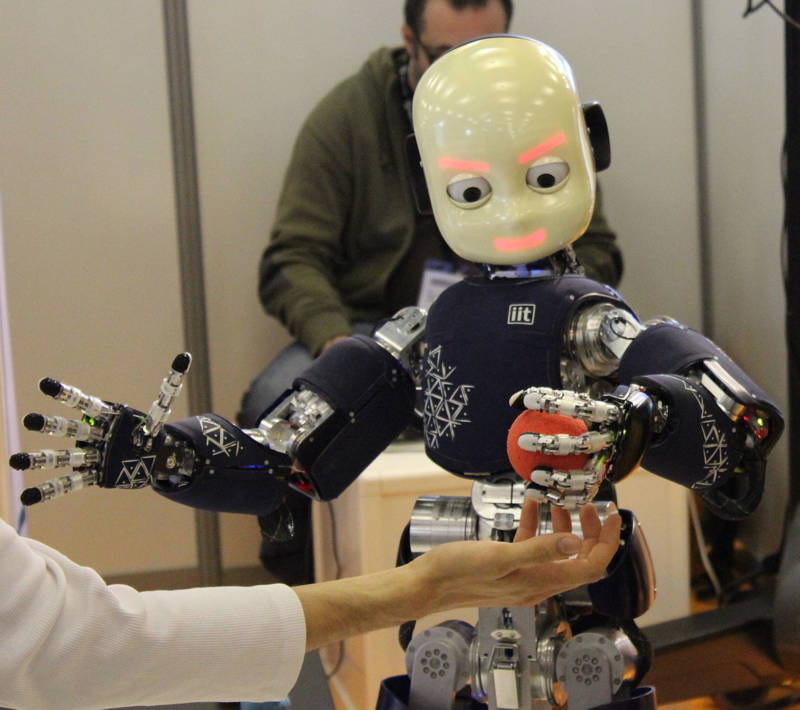 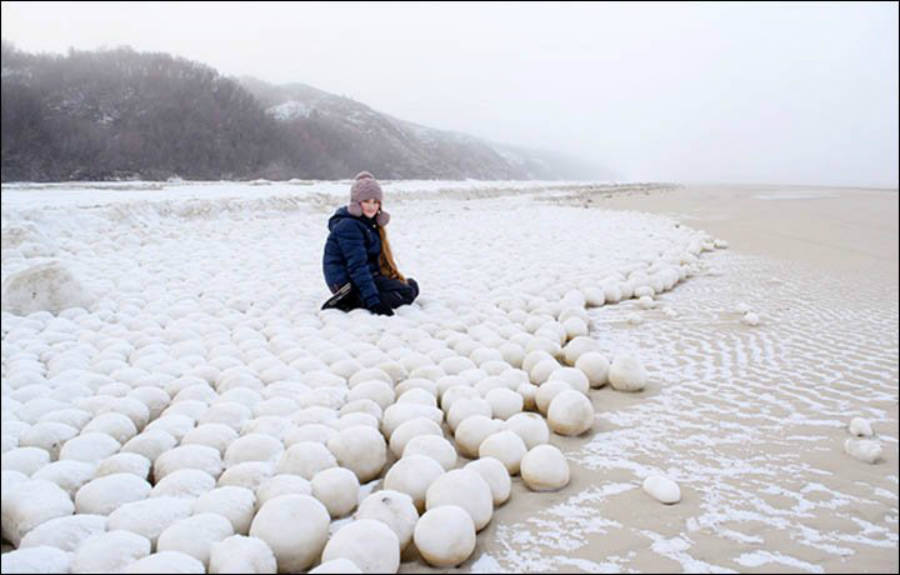 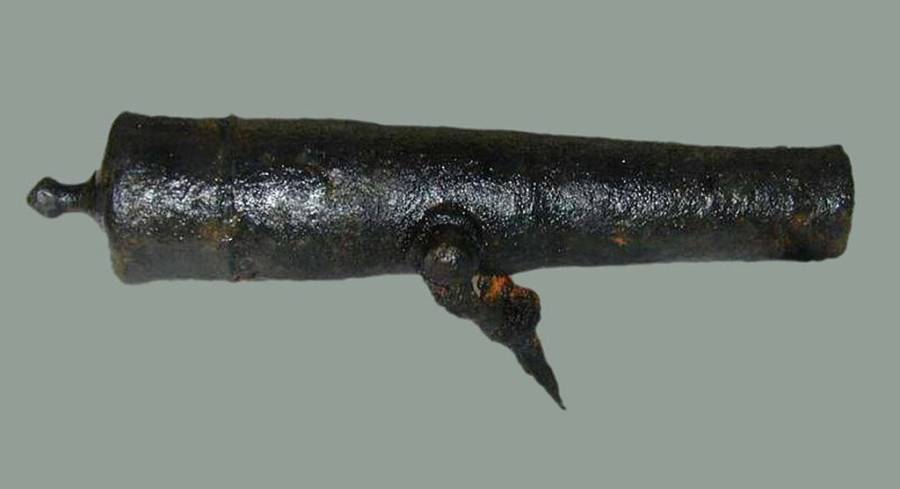 Thanks to guerrilla artist Ego Leonard, giant Lego men have washed up on various beaches around the world, in places such as Florida, Brighton, Japan, and the Netherlands.@egoleonard/Twitter
2 of 19

Millions of Dollars In Cocaine

A Japanese man discovered four backpacks carrying 80 kilograms of cocaine in 2013. In total, the stash was estimated to be worth around 48 million dollars.Wikimedia Commons
3 of 19

In the last decade alone, 13 disembodied feet have washed up on the shores of British Columbia. Due to a shoe's buoyancy, a decomposed foot will float around before landing on the shore.YouTube
4 of 19

The German U-Boat SM U-118 washed up on a beach in Hastings. Attempts to remove it by refloating it and shooting it with a French destroyer were largely unsuccessful.Wikimedia Commons
5 of 19

For reasons unknown, someone once stole a life-sized E.T. model. After it was found floating in the ocean and was mistaken for a body, it was returned to its rightful owner.Universal Pictures
6 of 19

A Japanese man who lost his Harley-Davidson motorcycle in the 2011 tsunami was shocked to find out his bike washed up five thousand miles away in British Columbia.YouTube
7 of 19

Debris from a spacecraft washed up on the shores of Freeport, Texas in 2017. It was a piece from a rocket used to send supplies to the International Space Station. The rocket was launched in French Guinea, and one piece ended up more than three thousand miles away from the original launch site.ABC 13 Eyewitness News
8 of 19

A British man was offered 50 thousand Euros for a smelly rock his dog found on the beach. The smelly rock was actually ambergris or whale vomit. The strange-smelling substance is often used in perfumes.Sydney Morning Herald
9 of 19

A piano mysteriously washed up on the shores under the Brooklyn Bridge. It was still in one piece, but it did not work, and no one had the slightest clue where it came from.@MeredithJM/Twitter
10 of 19

Bombs from World War II wash up at times, but residents of Calshot Beach in Hampshire witnessed nearly 100 bombs wash up on their shores. The bombs could not be detonated due to their proximity to the residents, so they had to be carried away and blown up elsewhere.YouTube
11 of 19

25 years ago, nearly 30 thousand rubber ducks were lost at sea. They've traveled all over the world, to places like Hawaii, the UK, South Africa, and even the Arctic.Alexander Kaiser/pooliestudios.com
12 of 19

In 2007, six crates of bananas from Cuba were lost at sea, and they ended up on the Dutch island of Terschelling.Wikimedia Commons
13 of 19

A container the size of a tractor-trailer washed up on a North Carolina beach, and it was full of Doritos. Residents were quick to nab as many bags of chips as possible.Wikimedia Commons
14 of 19

A Navy training mine washed up on a beach in Miami in 2011. A bomb squad quickly came in, and the US Navy took the mine away, presumably to either be placed in storage or blown up somewhere else.YouTube
15 of 19

In 2016, a disabled yacht was found on the shores of Palm Beach. The owner was reportedly boating under the influence when he ran aground.YouTube
16 of 19

A robot hand washed up on the shores of the very scarily named Great Kills Park in Staten Island. The rest of the robot was nowhere to be found.Wikimedia Commons
17 of 19

Due to a rare natural phenomenon, a beach in Siberia was once covered in snowballs, which naturally formed due to the motion of the tide, wind, and other factors.@siberian_times/Twitter
18 of 19

A teenager in Darwin found a swivel gun after a particularly low tide. The gun was revealed to be Portuguese in origin and is now being used in the debate of whether or not the Portuguese ever landed in Australia.Wikimedia Commons
19 of 19 There's a lot of weird stuff floating in the oceans right now, and that's not even counting the weird animals and various living things that call the deep blue their home.

The many ocean currents then carry these objects until they wash up on a beach to be discovered by various passers-by. There are the mundane, everyday objects such as plastic bottles that bob around aimlessly until they get eaten by some unfortunate animals.

Then there's the full blown-weird, like millions of dollars worth of cocaine. Or a Harley-Davidson motorcycle that floated from Japan to British Columbia because of a tsunami.

Of course, there's also the completely baffling, such as the piano that just randomly showed up under the Brooklyn Bridge. Then there's the random robot arm that was found on a Staten Island beach.

Even without all the sea-monsters that end up dead on a beach, there's lots of interesting stuff to find.

From giant Lego men to bananas to lots of bombs, here are some of the weirdest items to end up on a beach.