What We Love This Week, Volume CXXXI 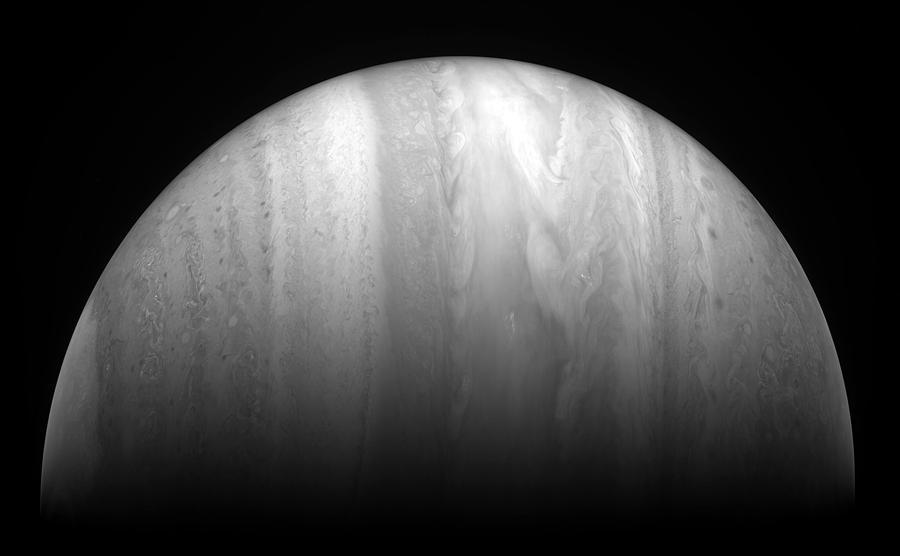 Jupiter’s high-altitude photographed from a distance of 1.4 million miles on February 28, 2007. Source: The Atlantic

Before Pluto: The Other Awe-Inspiring New Horizons Photos 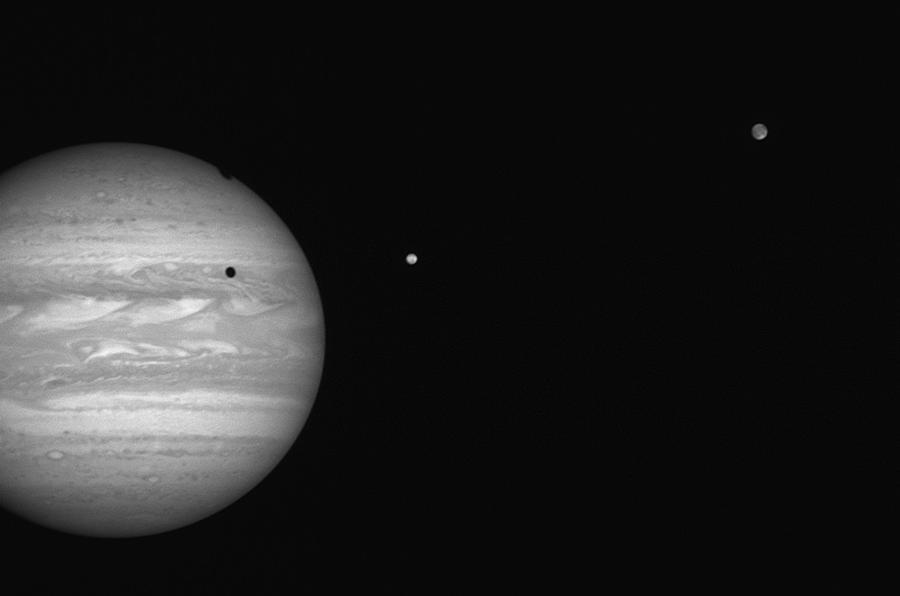 Two of Jupiter’s largest moons, the volcanic Io (left) and the icy Ganymede (right), photographed from a distance of 42.5 million miles on January 17, 2007. Source: The Atlantic

While you’ve definitely seen the new Pluto photos and you probably know that those photos are the fruit of the New Horizons’ nearly ten-year journey, you may not realize all that happened along the way. It zipped past our moon (within nine hours of launch), flew close by a 1.6-mile wide asteroid (that just happened to be in its path), and crossed the orbit of every planet between here and Pluto.

Chief among those planetary confrontations was Jupiter, which New Horizons photographed from late 2006 to mid-2007. And perhaps it’s just that Jupiter is our solar system’s largest planet or that it’s orbited by dozens of moons (one of the largest of which has over 400 volcanoes) or that it’s shrouded in swirling clouds, but these photos might just be the most stunning ones that New Horizons captured. For more under-the-radar images from the New Horizons mission, visit The Atlantic.

A 190-mile high volcanic plume erupts from Io (right, with two smaller volcanic plumes also visible), alongside Europa (left), another of Jupiter’s largest moons, both photographed from a distance of about 2.5 million miles on March 2, 2007. Source: The Atlantic

The Strange Photos Hitler Never Wanted The World To See 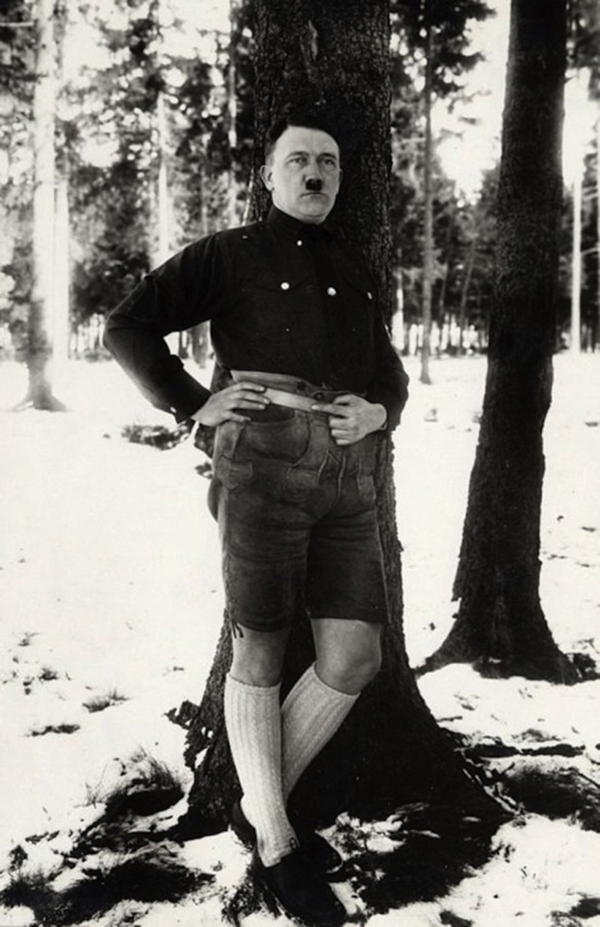 Adolf Hitler was a master of image. Bursting at the seams with pageantry, pomp, and propaganda, the Nazi Party had a strongly developed, carefully crafted brand. So it’s not at all surprising that Hitler would seek to ban any photos of himself that didn’t fit that brand. What is surprising is that about 80 years later, some of those photos are now coming to light (in a new book, The Rise of Hitler by Trevor Salisbury). To see the most notorious tyrant of our times grinning, greeting children, and wearing short trousers, head to Vintage Everyday. 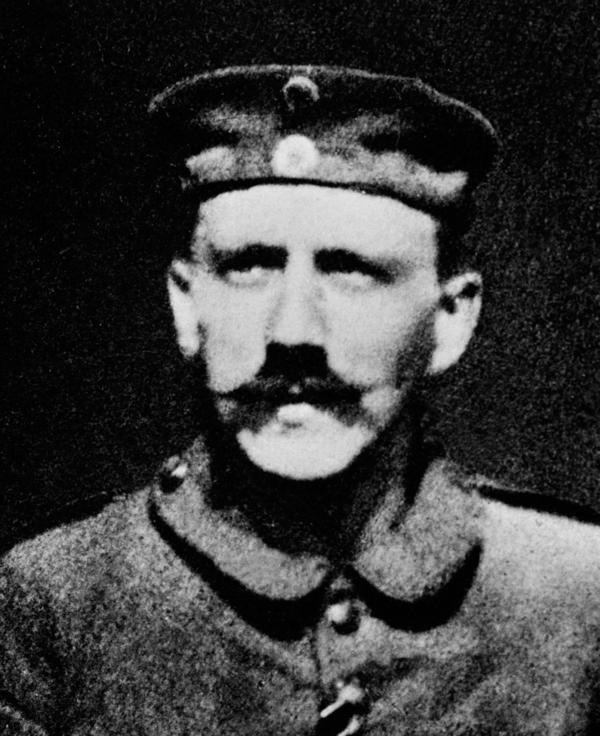 A young Hitler during his days as a Lance Corporal in the German Army. Source: Vintage Everyday 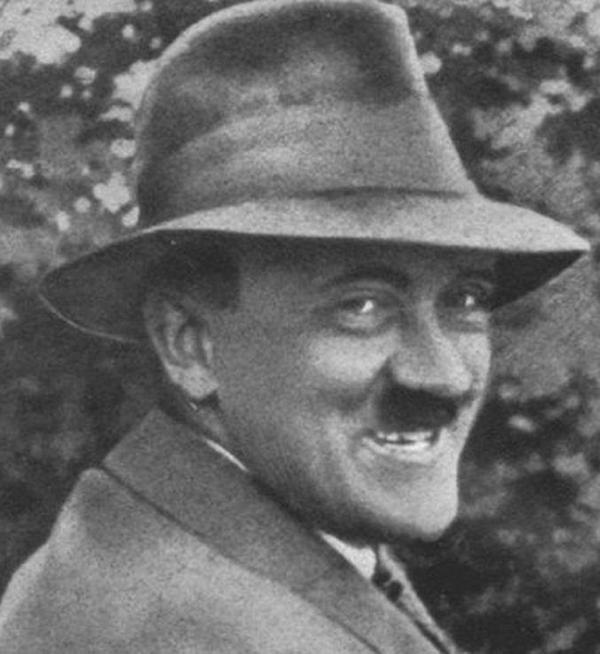 The World’s Most Unbelievably Brutal Military And Police Training Regimens 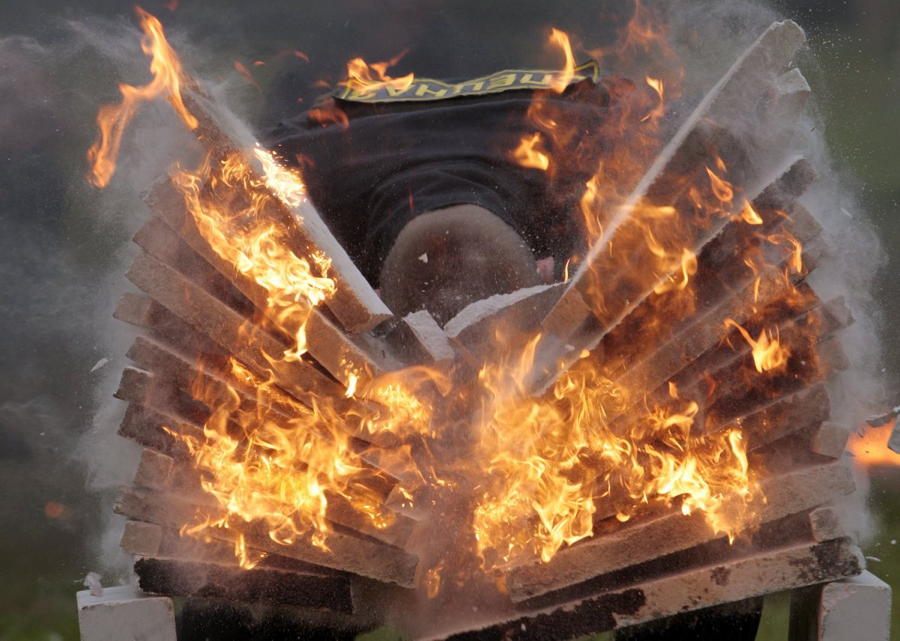 Crawling through the mud under a ceiling of fire. Crawling over a 150-foot path of jagged rocks and coral on your bare torso. Training in temperatures as cold as -22 degrees Fahrenheit. Drinking cobra blood. And all that’s just Asia. Across the entire globe, special military and police groups are engaging in harrowing training exercises that push the trainees bodies, hearts, and minds to the limit. To see the most backbreaking exercises up close, check out The Roosevelts. 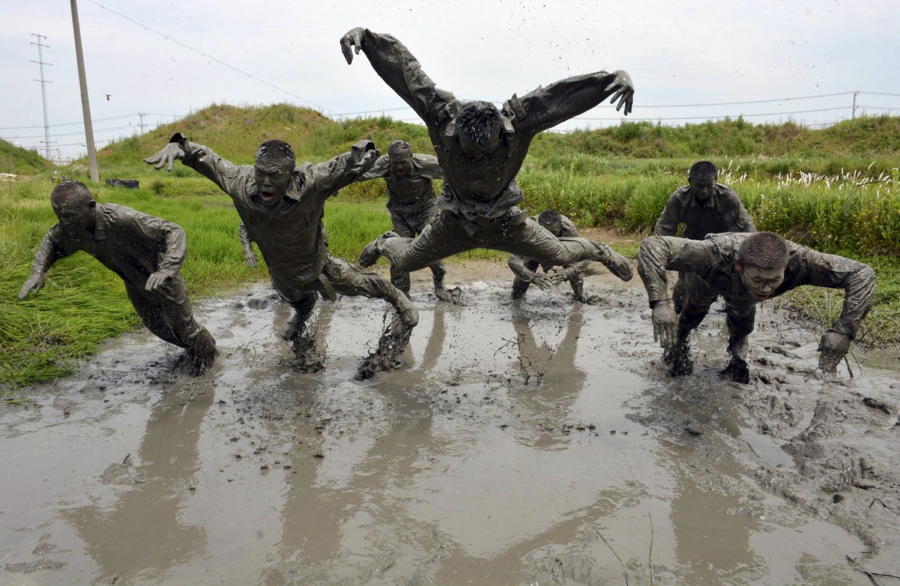 Chinese police train in the mud to prepare for disaster relief. Source: The Roosevelts 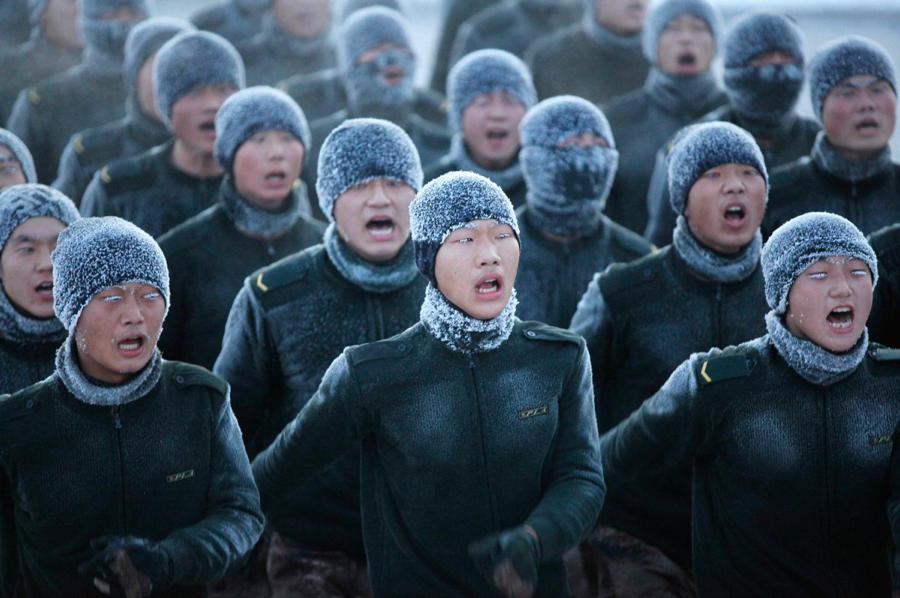 Soldiers in northern China training in the extreme cold. Source: The Roosevelts