What We Love This Week, Volume IV 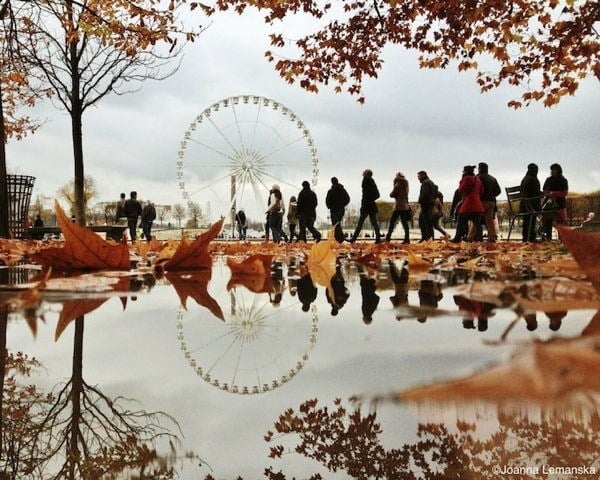 Photographer Joanna Lemanska’s work proves that high-quality art doesn’t require equally high-priced equipment to make. Using an iPhone or a simple digital camera, Lemanska sheds new light on some of the City of Light’s most mega-watted attractions. Focusing on natural symmetry and the conversion of industrial patterns into aesthetically pleasing works of art, Lemanska transforms often-gritty city life into a quasi-dream state. Though it certainly doesn’t hurt that Lemanska chose Paris as her subject. To see more, head over to My Modern Met. 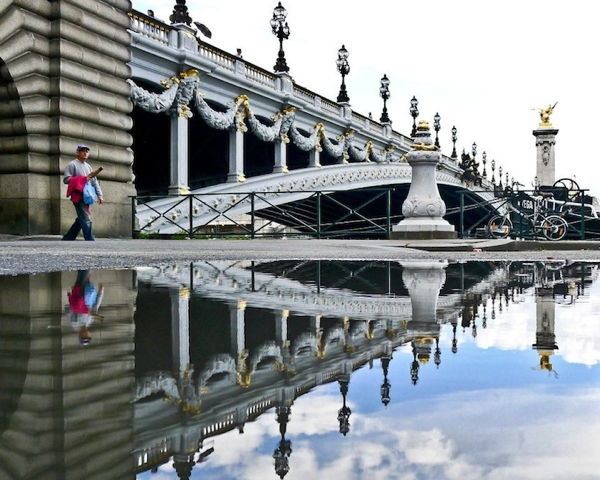 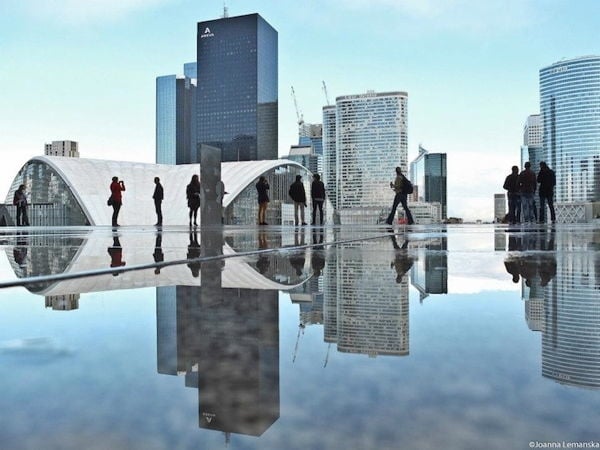 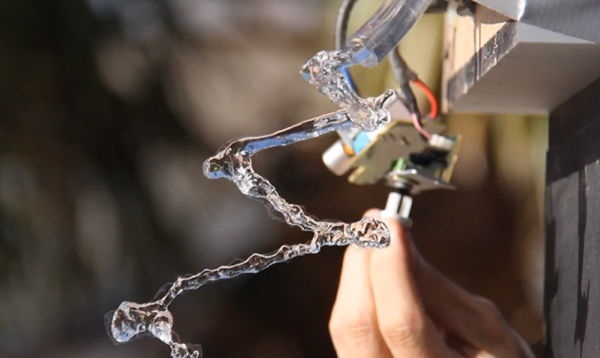 When people say that it’s hard for them to “get into” physics, it’s often because the material covered is difficult for them to visualize, let alone see. But thanks to Brusspup’s handiwork, that excuse is no more. Featured above and below, water has been exposed to an audio speaker producing a loud, 24HZ sine wave and a camera–whose own frame rate has been adjusted to match the vibration of the air–captures this alternative “wave”. To learn how to do this at your next house party, be sure to visit This Is Colossal. 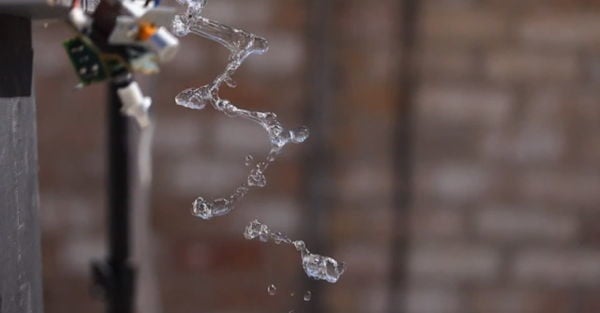