What We Love This Week, Volume IX

A Photographic Study Of Depression 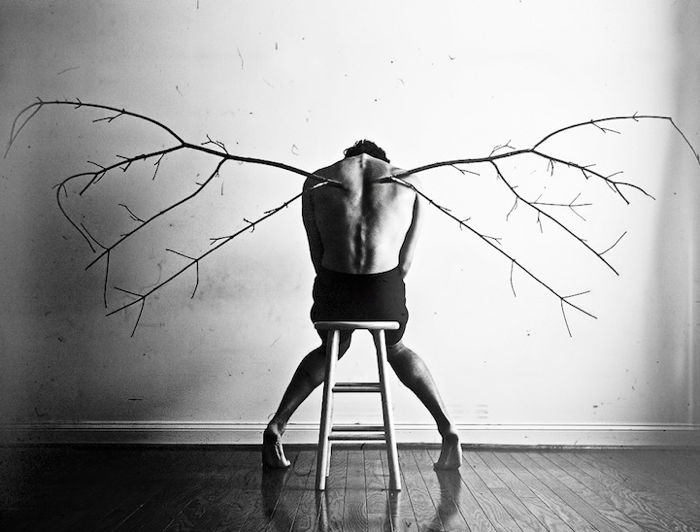 Artists and scientists alike have tried to express their understanding of depression for centuries. And given these featured photos’ depth and their moods, can you believe that the artist responsible for them has been around for less than a quarter of one? 20-year-old Christian Hopkins has been afflicted with depression for four years now, and that struggle has often manifested itself in Hopkins’ own photography. Self-conscious of his work, Hopkins wanted to trash his depression “series” but was talked out of doing so by a friend. And for our sake–those of us suffering from the debilitating illness and those of us trying to understand it–that’s a good thing. Says a more candid Hopkins, these photos “are me. Perhaps they are you as well. Maybe they’re neither. Maybe they’re we.” My Modern Met features a fuller gallery for your viewing pleasure. 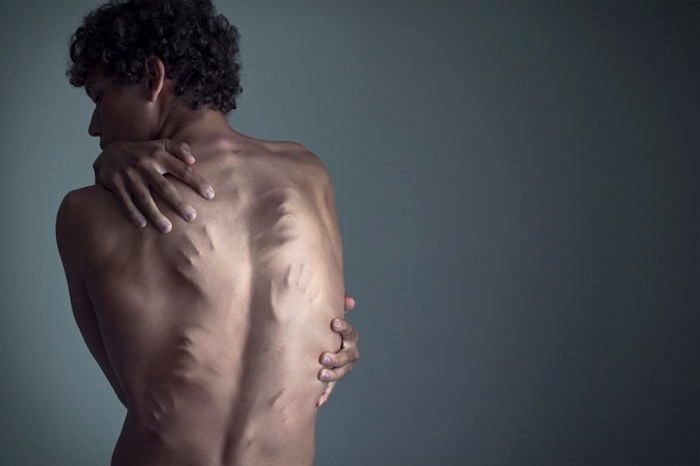 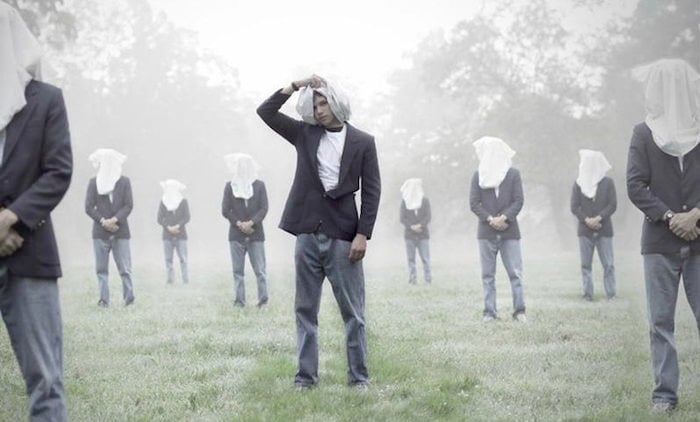 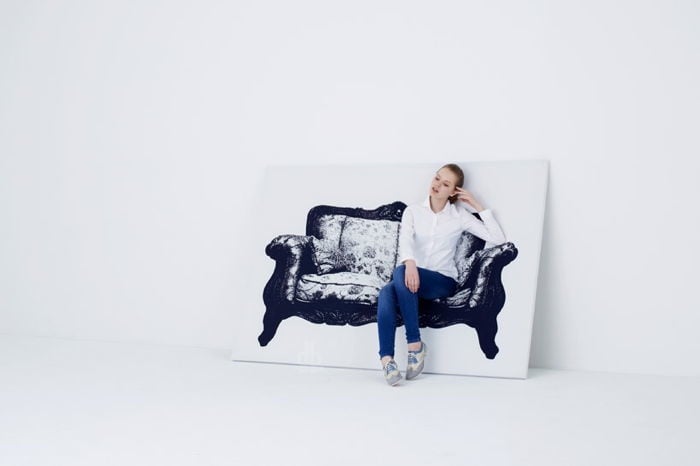 Something like a modern-day Magritte but with a twist, this isn’t a picture of a chair; this is a chair. And a love seat. Taking to Milan’s 2013 Design Week, the Japanese design firm YOY has envisioned a still-life “painting” as functional as it is aesthetically pleasing. Made of aluminum, wood and covered in elastic, the viewer may admire the work and, well, enter it should they so desire. The two-dimensional hanging canvas stretches when weight is applied to it, thus allowing the viewer to literally delve into art like never before. Sink into some more of their designs at Design Boom. 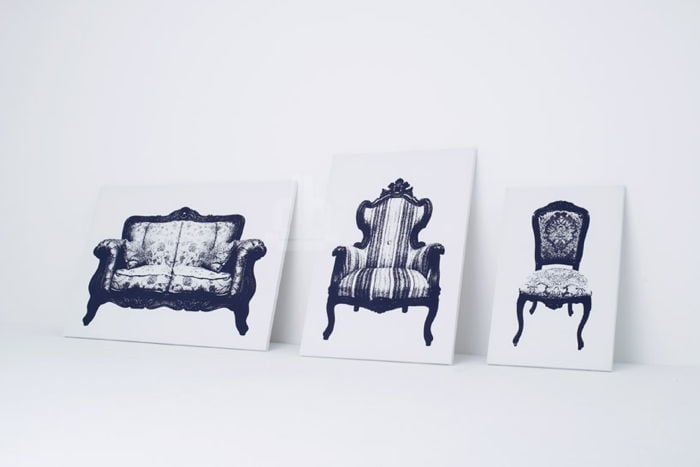 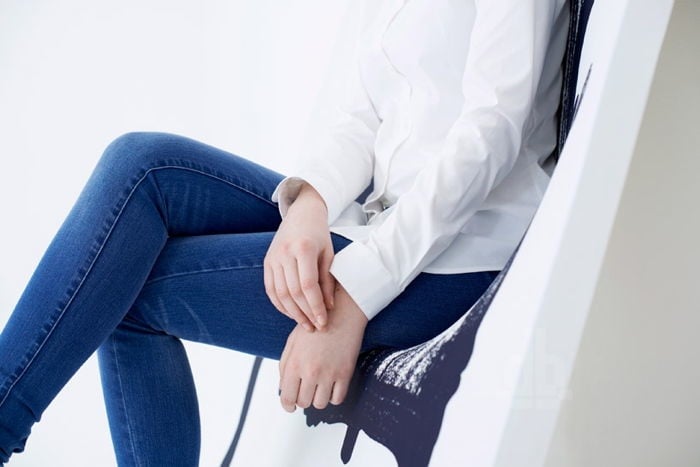