What We Love This Week, Volume XXV

The Stunning Universe Within Meteorites 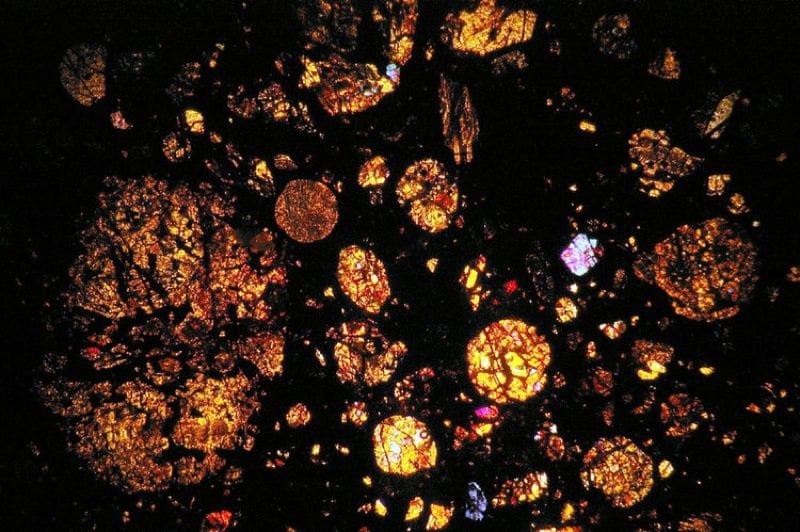 Typically known as dinosaur-killers or fodder for apocalyptic cinema, meteorites are often tossed off as sinister, grey rocks capable only of destruction–not for possessing some of the most magnificently-colored innards known to man. Described as natural stained glass by astronomy photographer Jeff Barton, these dissected meteorites found in Allende, Mexico contain unaltered astral particles thought to be around 4.567 billion years old–some of the oldest in the solar system. Once again, the truism that outward appearances aren’t as telling as you might think applies. For more kaleidoscopic colors, check out Fastco Design’s gallery. 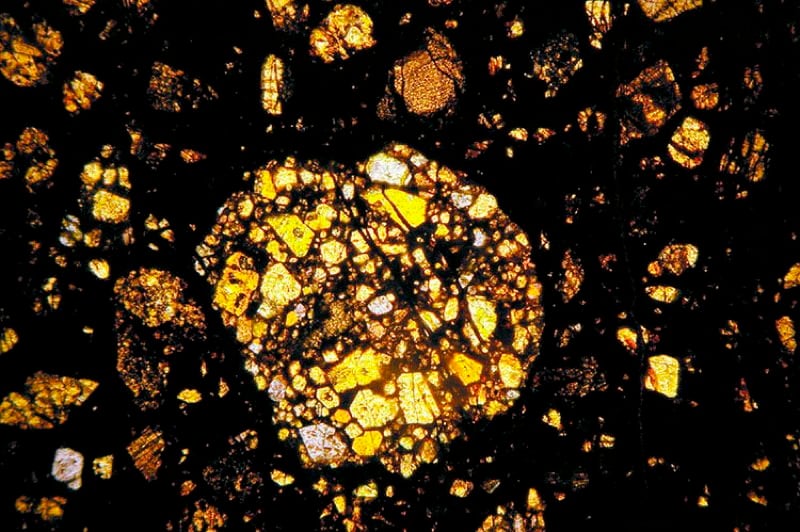 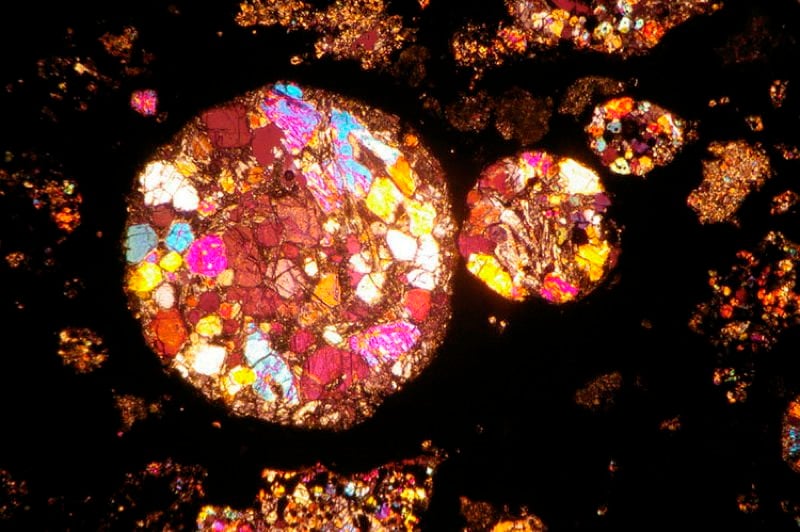 Marking The Passage Of Time In A Single Photo 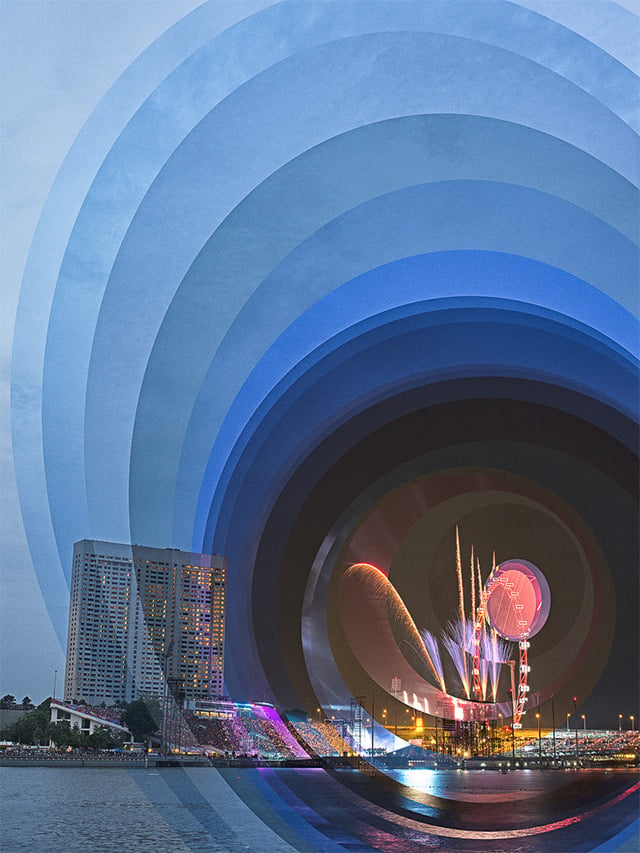 A key tenant–and potential limit–of photography is that the final product, the photo, captures a single moment in time. What happens, though, when those single moments are layered on top of one another in the creation of a single photo? Capturing and highlighting time as a central subject in his series “Time is a dimension,” Singapore-based photographer Fong Qi Wei shoots a stationary subject for multiple-hour periods and later digitally slices them to create a collage. The resulting photos adhere to the photographical convention of capturing a subject in a single setting, but enhances them in their inclusion of the multiple and varied moments that inform our memory of a specific place or event. Be sure to visit This Is Colossal for more of Qi Wei’s time-tilting work. 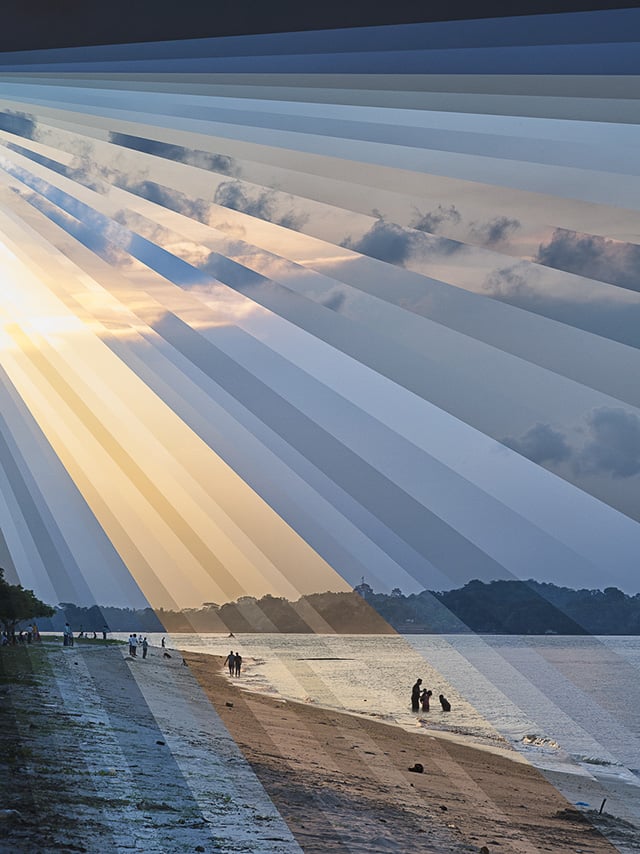