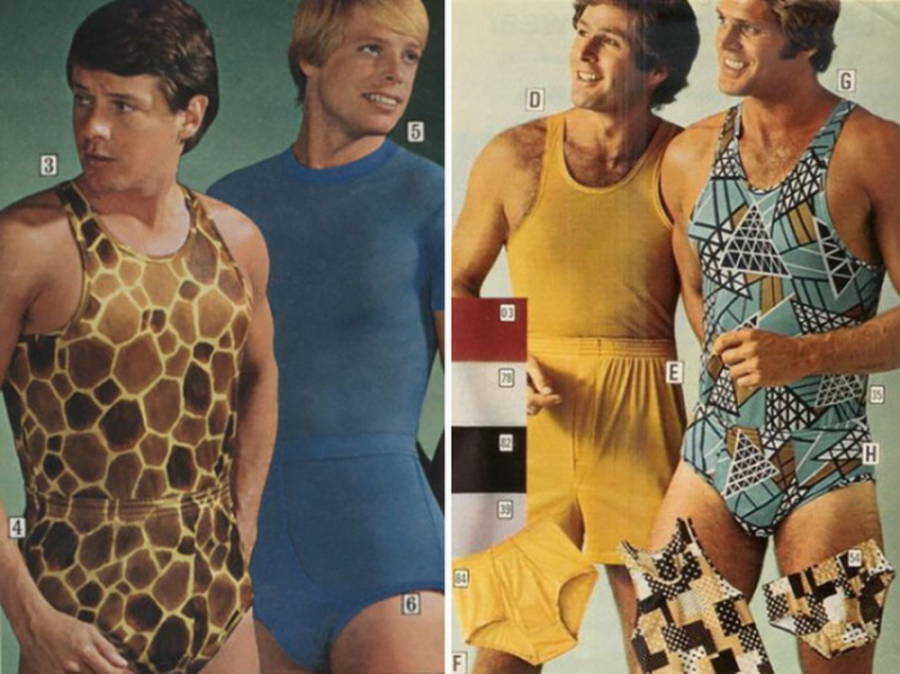 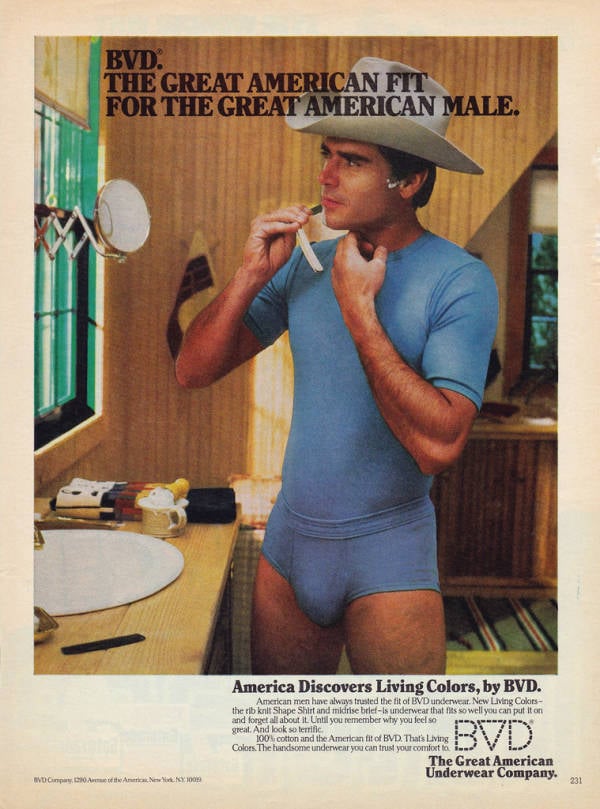 Modern male underwear models might make you a little uncomfortable, but these vintage advertisements take it to a whole new level. From high-waisted grandpa briefs to shaving cowboys to camo onesies, these ads have a little bit of something for everyone.

We aren’t sure that these vintage advertisements will be bringing sexy back anytime soon, but it’s fun to see what people once thought the “great American male” should be wearing underneath their clothes. 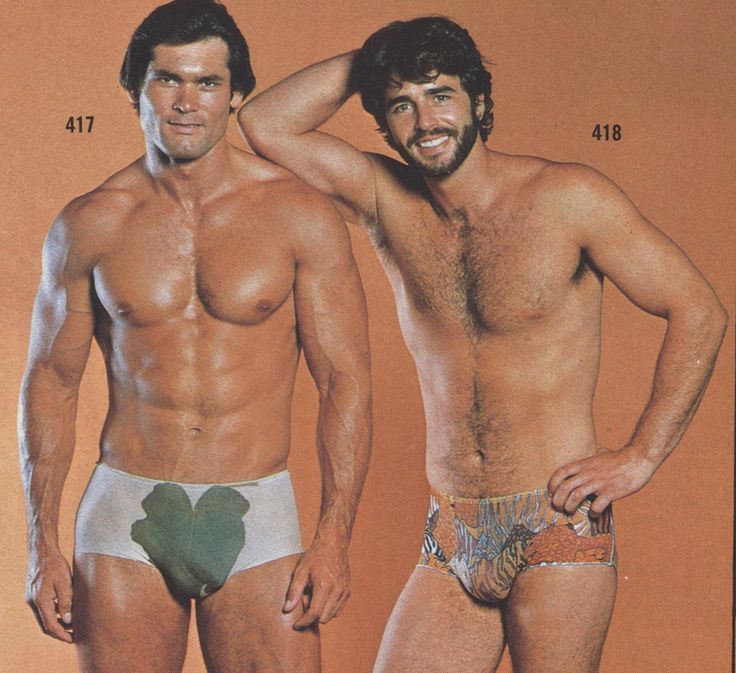 Inside A Ku Klux Klan Wedding 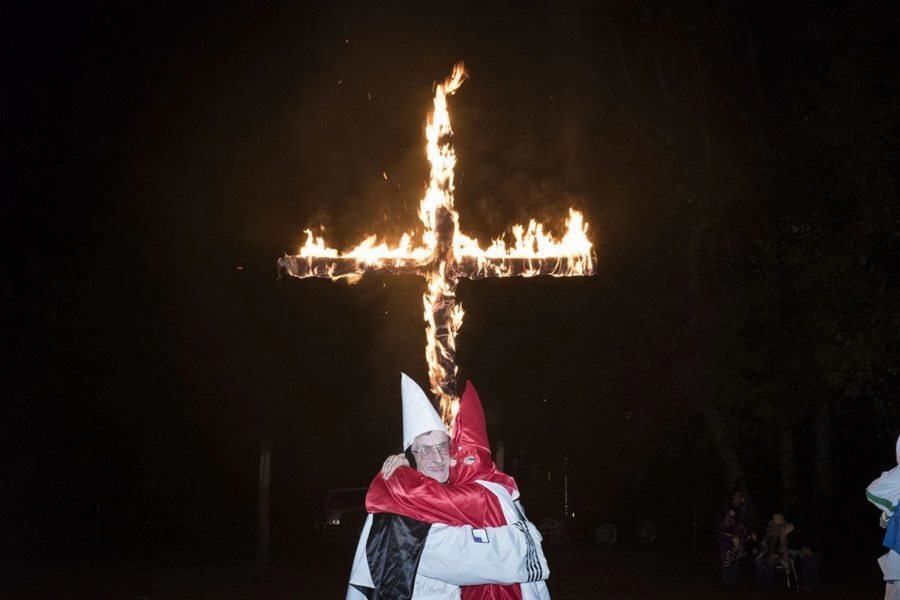 Now, as documented in this 2015 photo series, at least some of those weddings happen in the traditional Klan robes and feature cross burnings. But still, it’s jarring to see members of today’s Klan simply sitting around — no hoods, no rituals — and behaving like “normal” people. 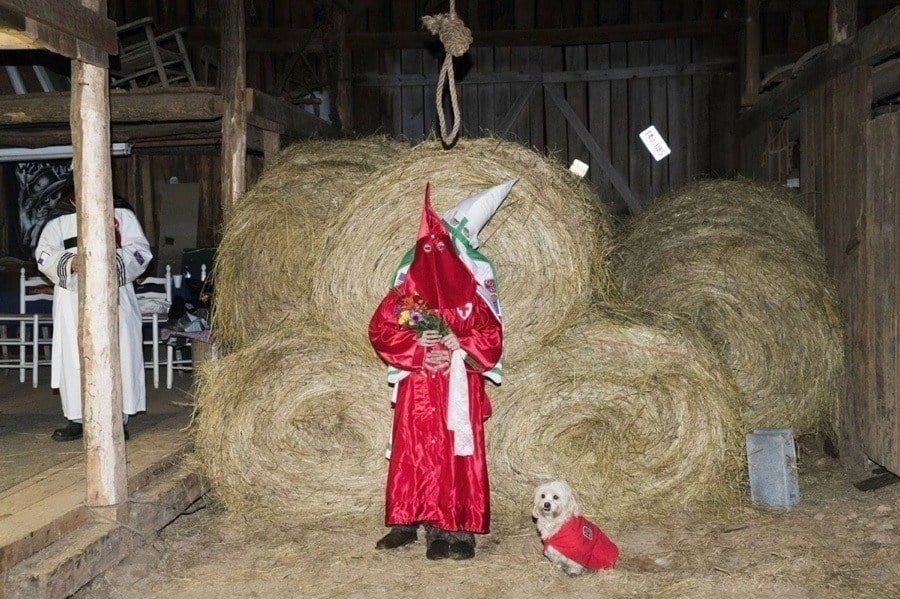 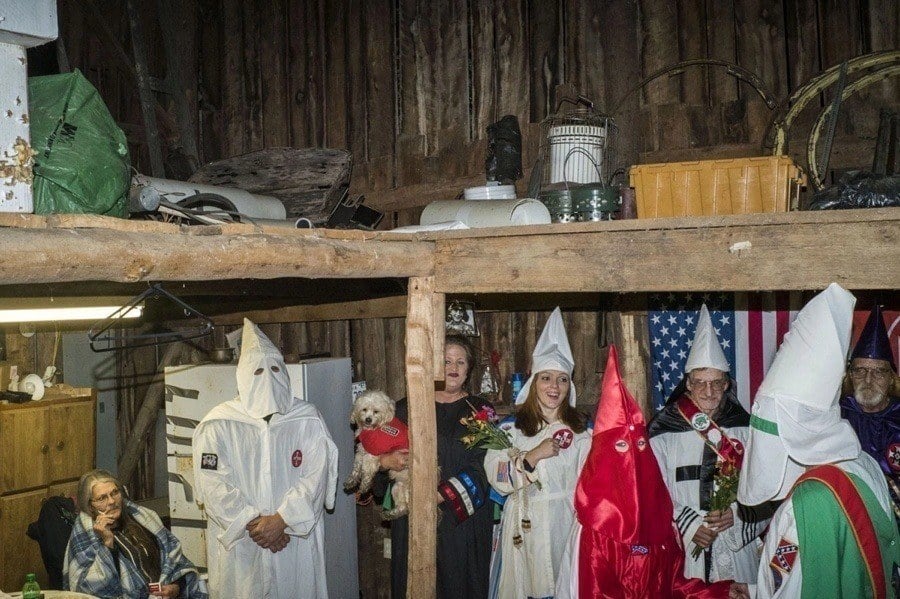 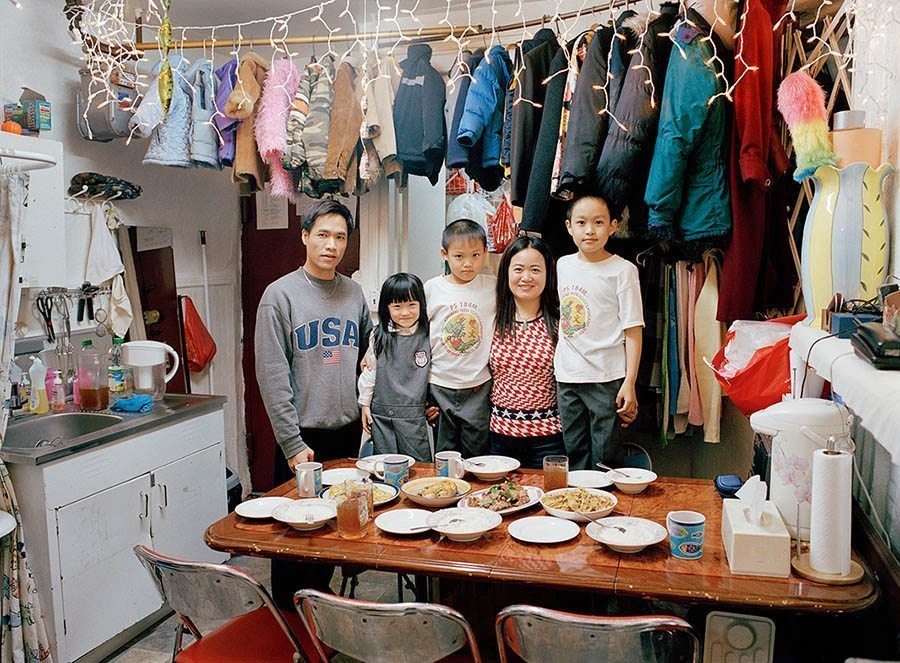 Could you raise a family in a 350-square-foot space? The Lam family certainly has. Living in a tenement building on Chinatown’s Ludlow Street, the Lams opened their doors to photographer Thomas Holton in 2003 so that he could document their living circumstances and, as Slate writes, “feel more connected to his Chinese heritage.”

The relationship between Holton and the Lams lasted for over a decade, and provided him with enough material for a book, aptly titled the Lams of Ludlow Street.

The book was published this month by Lehrer Verlag, and if you can’t buy it, you can check out some photos on Slate. 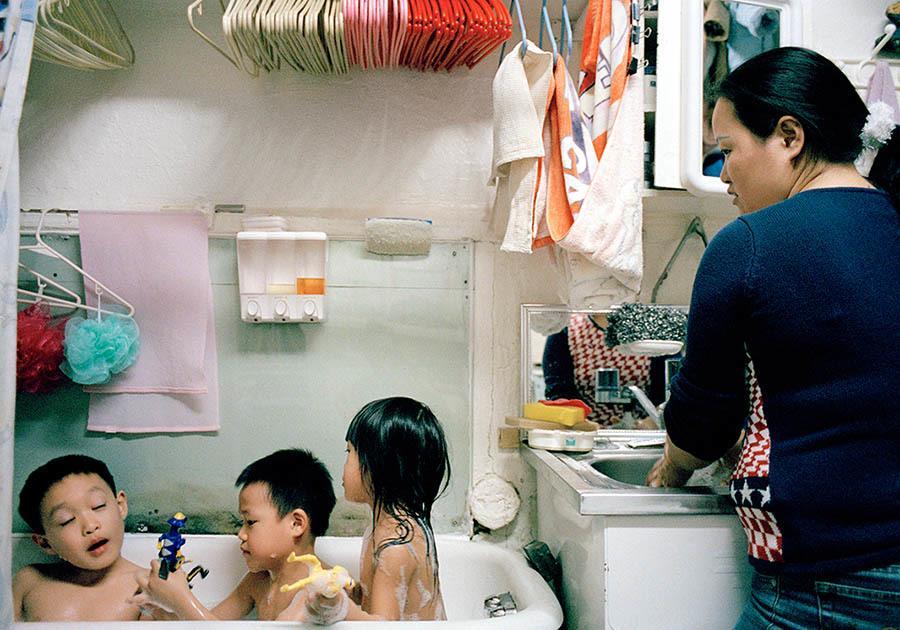 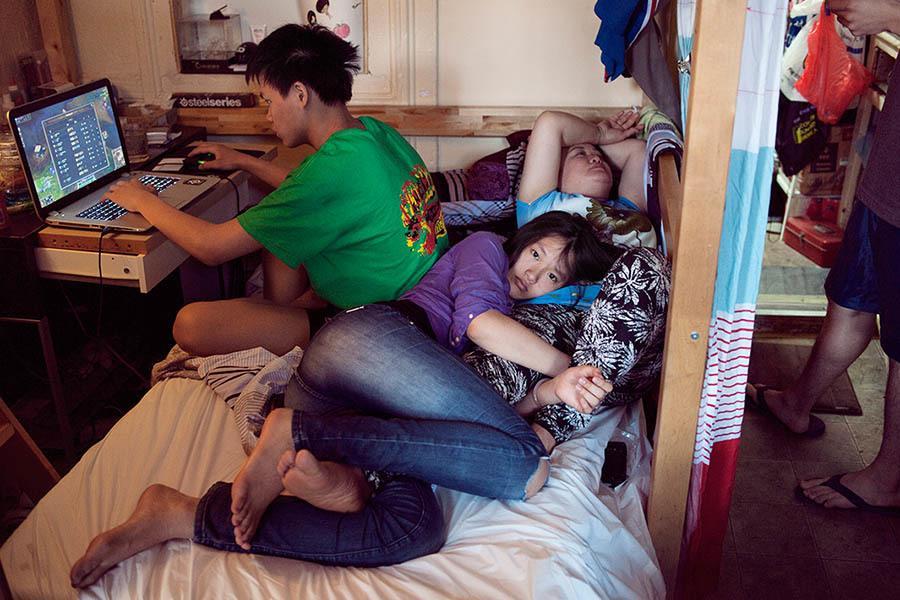