Never-before-seen outtakes from the photo shoots for your favorite rock album covers, the surprising beauty of the bugs in your backyard, Spike Lee’s dance party to celebrate Prince, Earth’s most impressive caves, the best one-of-a-kind historical curiosities. 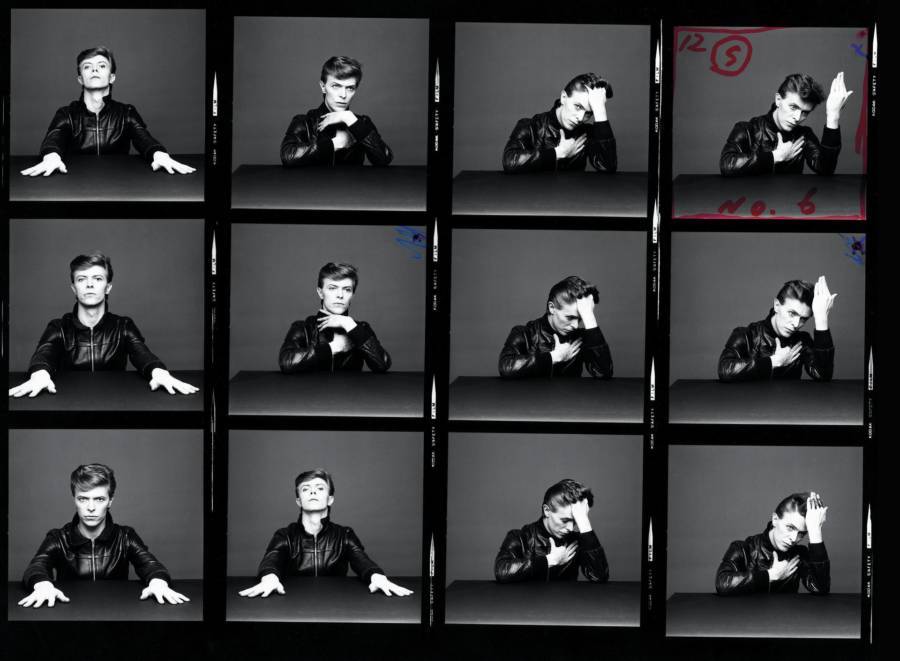 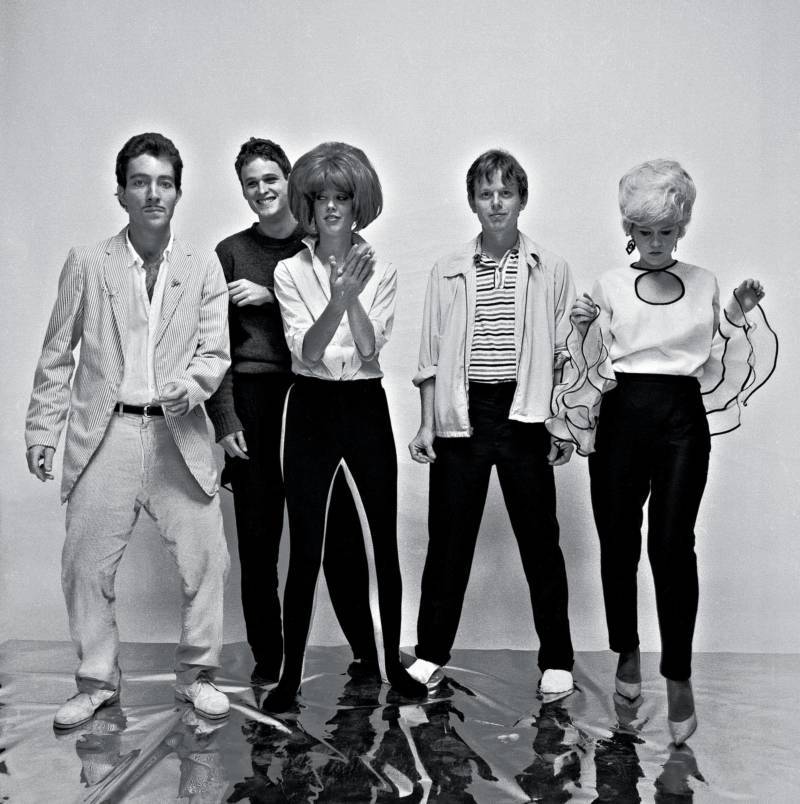 Every David Bowie fan recognizes the cover of his Heroes album. But how many have actually seen the other photographs that were taken on the same roll of film?

A new book, Outside The Lines: Lost Photographs Of Punk and New Wave’s Most Iconic Albums, compiles behind-the-scenes shots, outtakes, interviews, and firsthand accounts from photographers who captured some of the most legendary images during the cover shoots of some of the most famous rock LPs in music history!

View more images at The Guardian. 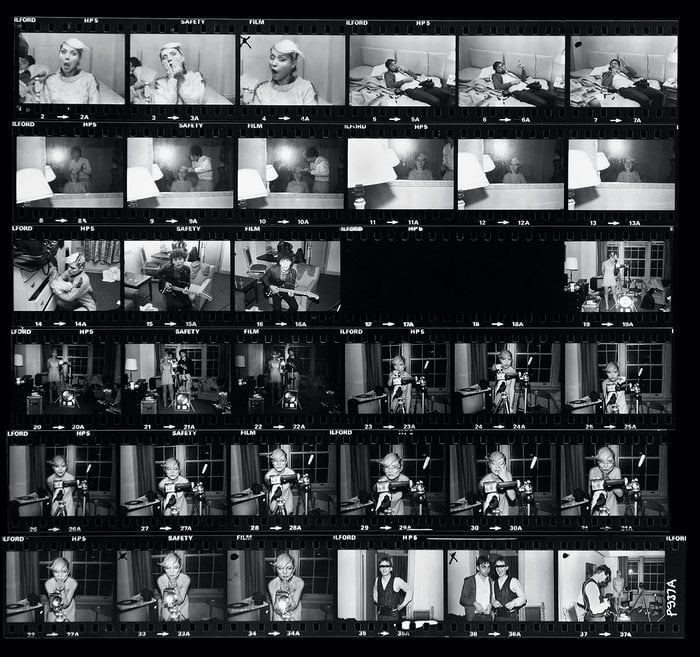 The Surprising Beauty of the Bugs Living in Your Backyard 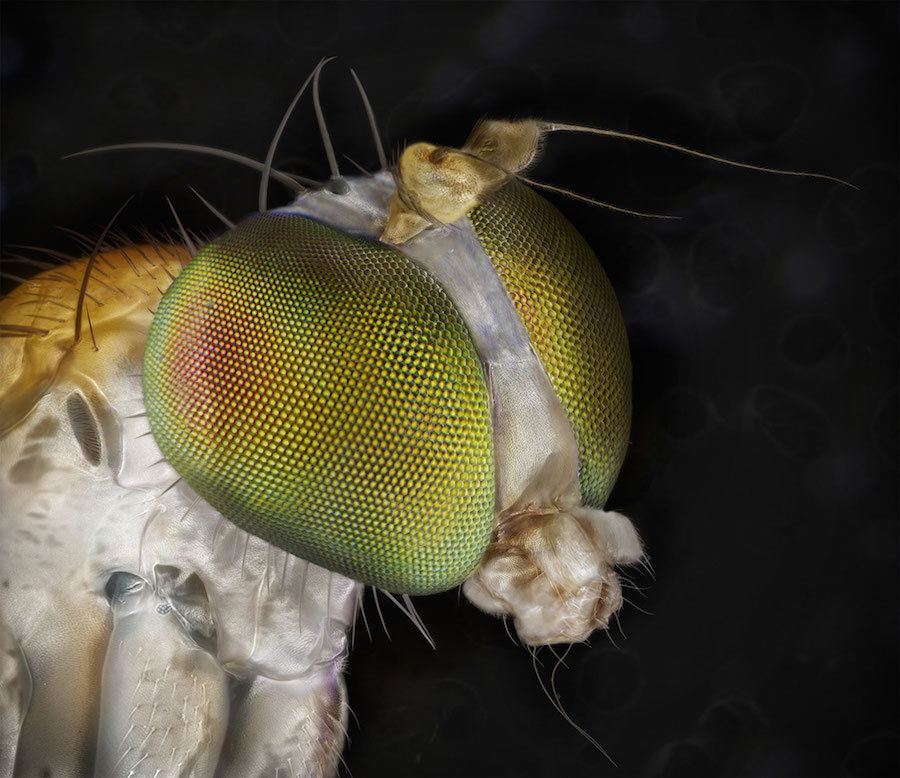 No matter how vigilant we are in keeping nature on the other side of our windowpanes, insects always find a way into our homes.

Yet you might want to think twice before you smash them or shoo them away — some of them are actually surprisingly beautiful creatures, especially up close. Assistant professor of photography at East Carolina University, Daniel Kariko combines photography and microscopic imaging to explore this unseen world of bugs. 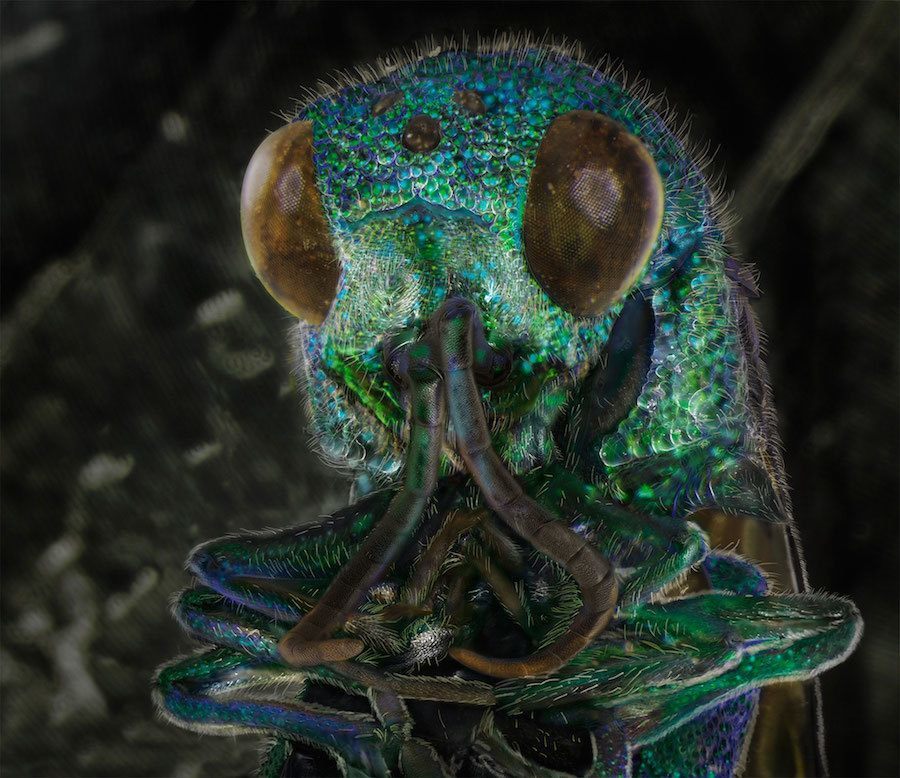 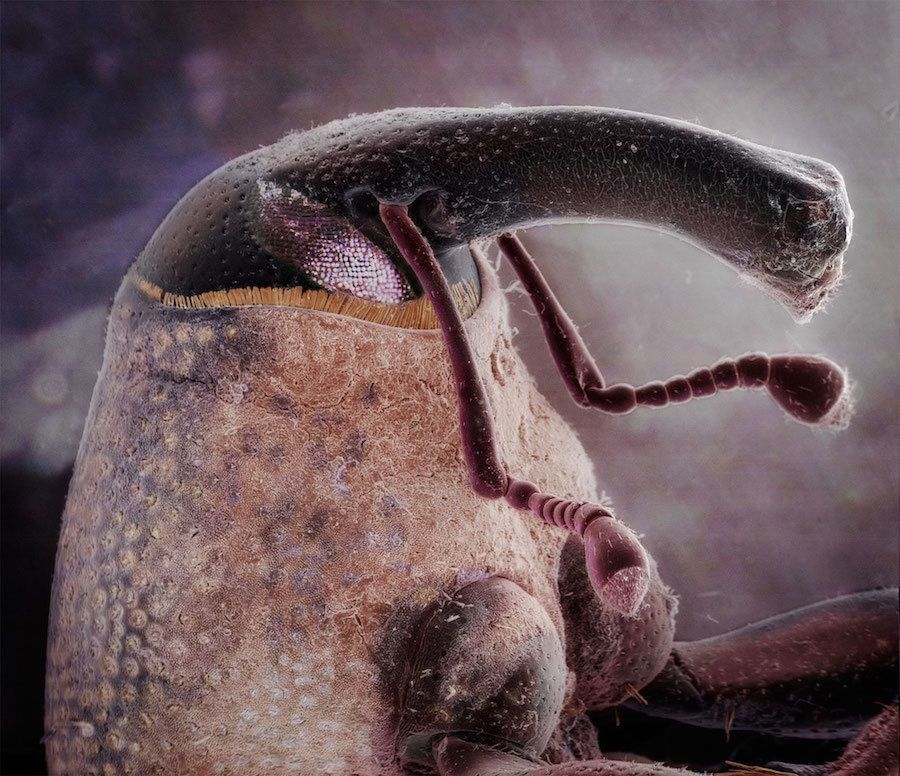 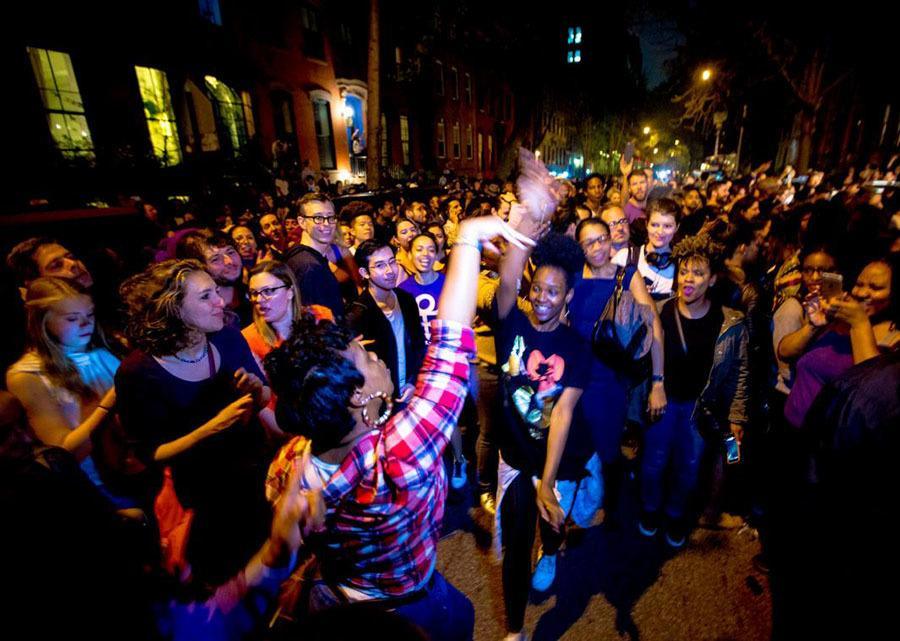 Last Thursday, the world mourned as word got around that iconic musician Prince had passed away in his home in Paisley Park, Minnesota. While grief colored the faces of many, others chose to honor Prince’s legacy through dance.

On Friday, director Spike Lee threw an impromptu dance party outside his Fort Greene, Brooklyn home to “dance, sing and shout to his music,” the invitation said. The Associated Press estimates that around 1,000 people gathered for the event.

In case you missed it, Slate took some pretty fantastic photos of the event. 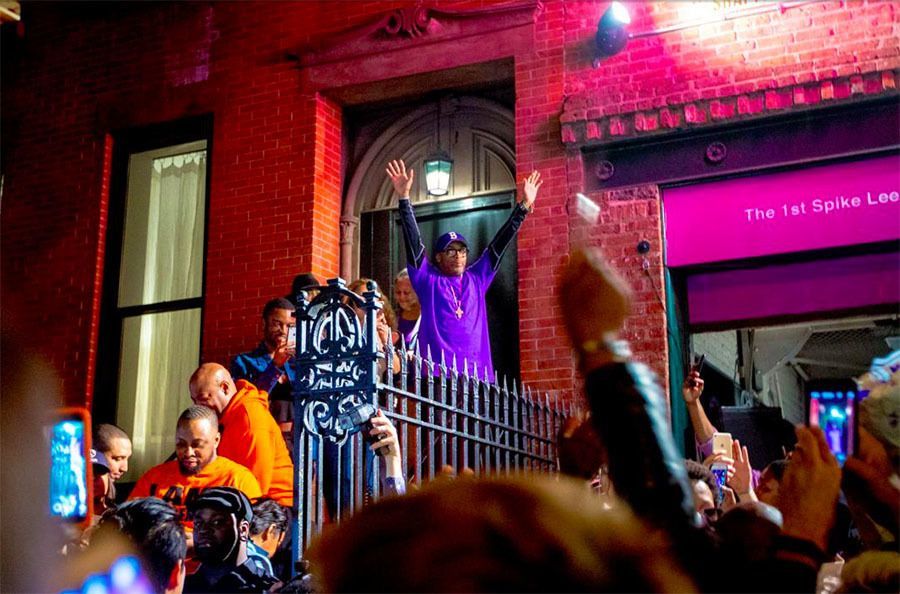 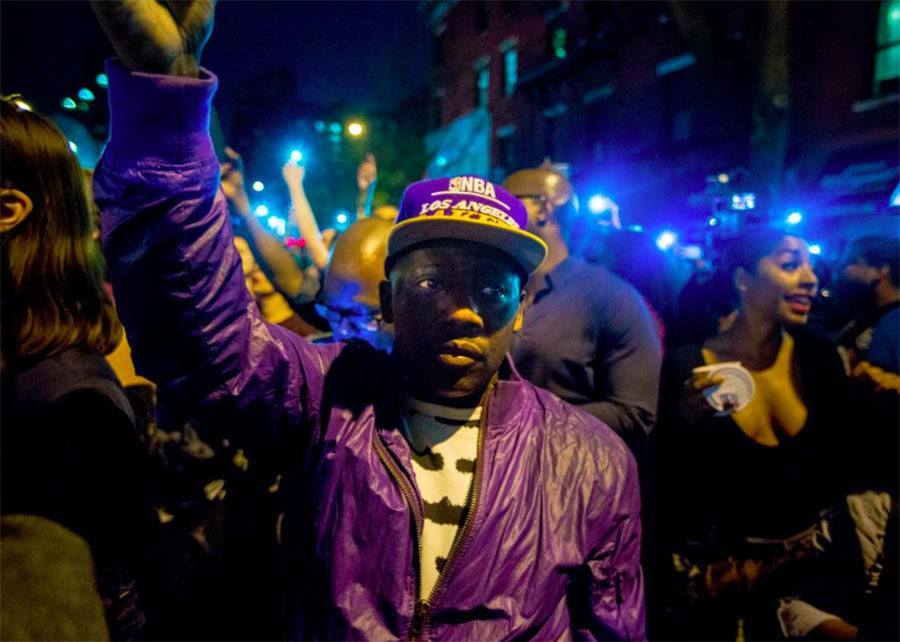