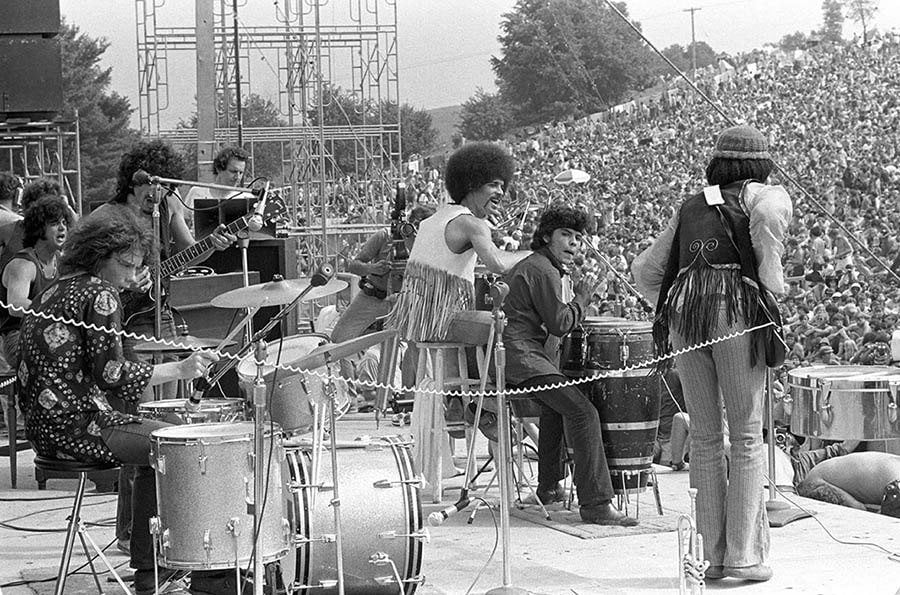 Rolling Stone Photographer Looks Back On Woodstock On Its 47th Anniversary 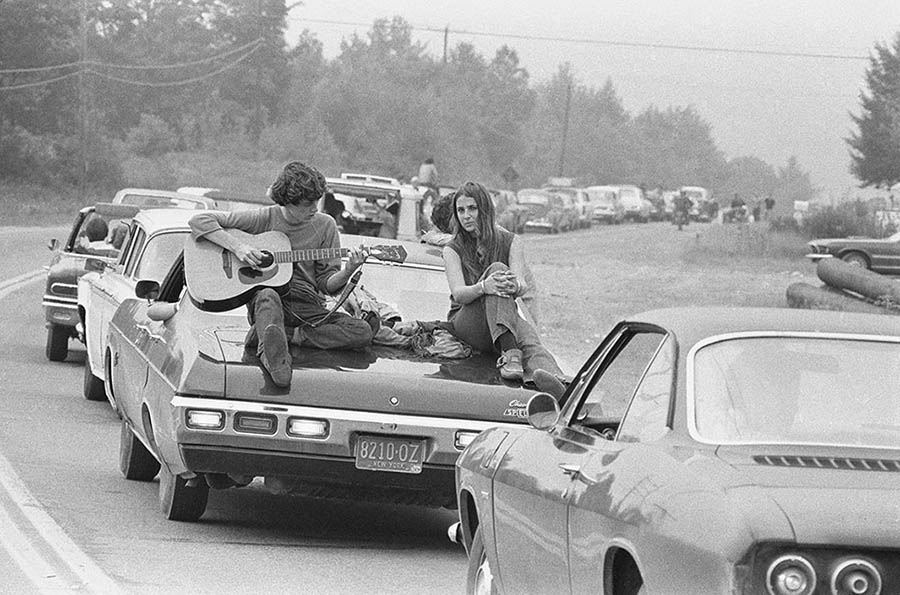 As the summer of ’69 enters middle age, the first Rolling Stone staff photographer looks back on an event whose weight eluded everyone — including its own attendees.

“Like a bee is attracted to a flower, the people couldn’t resist,” photographer Baron Wolman told Slate via email. “For me, the moment I encountered that enormous stage and a crowd of untold thousands, I was literally blown away. I had never, ever experienced anything like it. Nobody had.”

Wolman went through around 30 rolls of black-and-white film documenting the festival, Slate writes. Immortalized within those rolls are moments of pure exuberance — Santana bows to his audience of thousands; lean, long-haired men and women strip down to cool off in a lake while bandana-clad concert goers disappear amid the fields.

We may never have another Woodstock — and furthermore, we may not want to — but these photos provide a glimpse back to the summer of ’69, forever young. 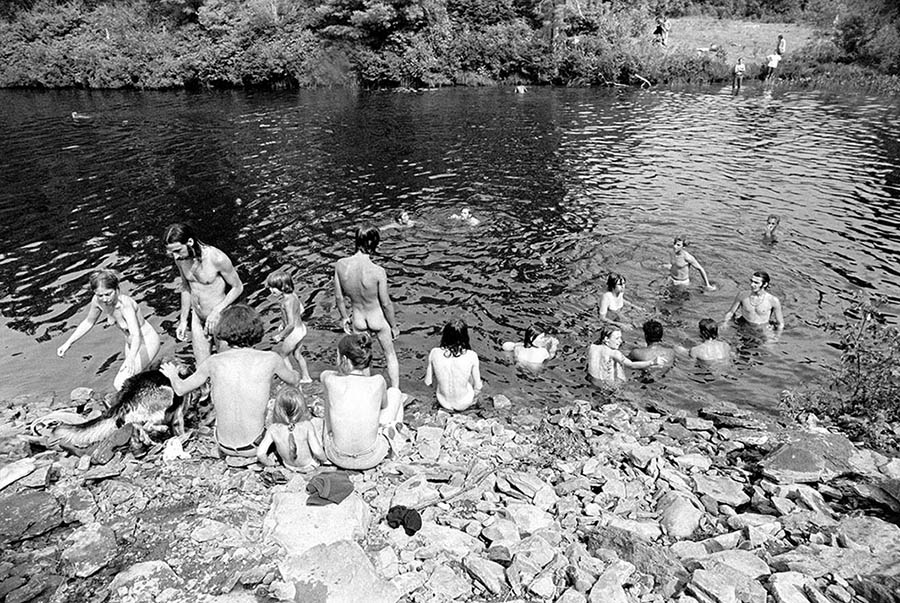 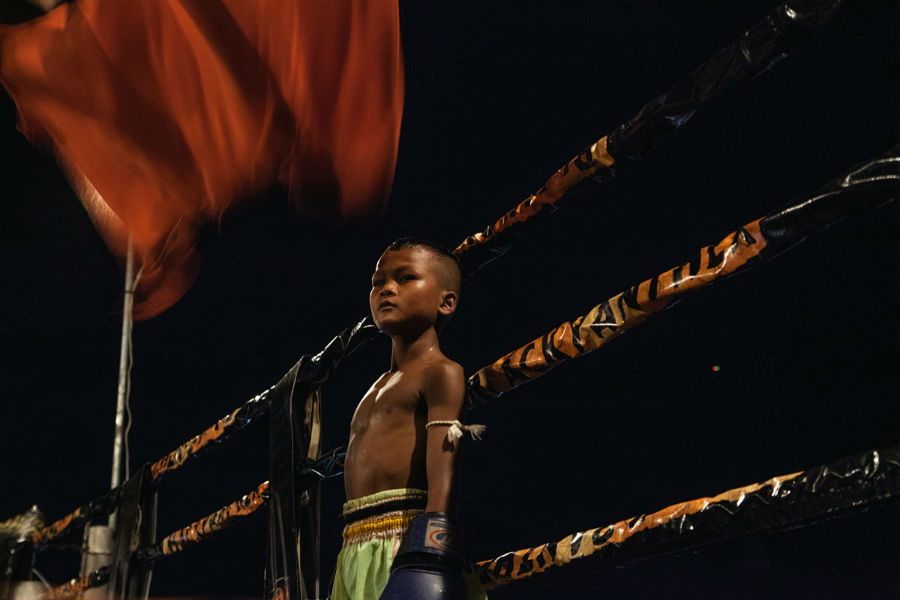 Hannah Reyes Morales/The AtlanticVuth Seyha, a young Kun Khmer boxer, is fanned with a towel between rounds at a boxing match.

For two years, photographer Hannah Reyes Morales documented Cambodia’s child-boxing circuit, Kun Khmer. Also known as Cambodian kickboxing, the unarmed martial art and combat sport often attracts participants from poverty-stricken families and is used as a means to earn money – they can earn $7 to $10 for victories. The young boys’ ages range between 6 and 12 and top boxers can have as many as 300 fights in their careers.

Although many of the child boxers find themselves supporting their families, some successfully juggle boxing and a normal childhood. Morales told The Atlantic, “I saw how they would switch between child and boxer. As boxers, they are confident and fierce, and the next minute they would be children, giggling over marbles and excited to share their drawings with me.”

View more of her images at The Atlantic. 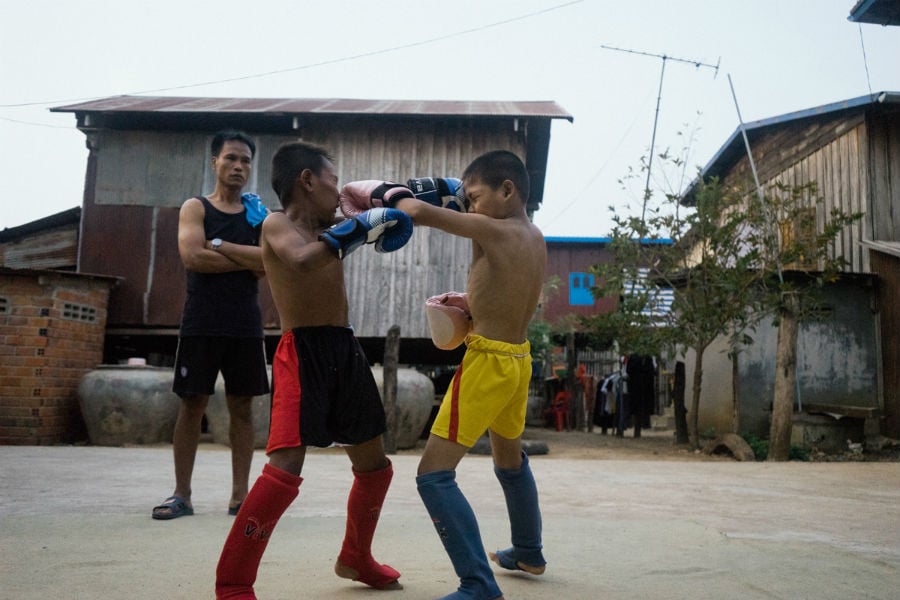 Hannah Reyes Morales/The AtlanticBun Khim, left, watches as two boys spar at a practice session. Khim, a retired boxer, started the gym to pass something on to his sons; he felt he had “nothing else to give them.” 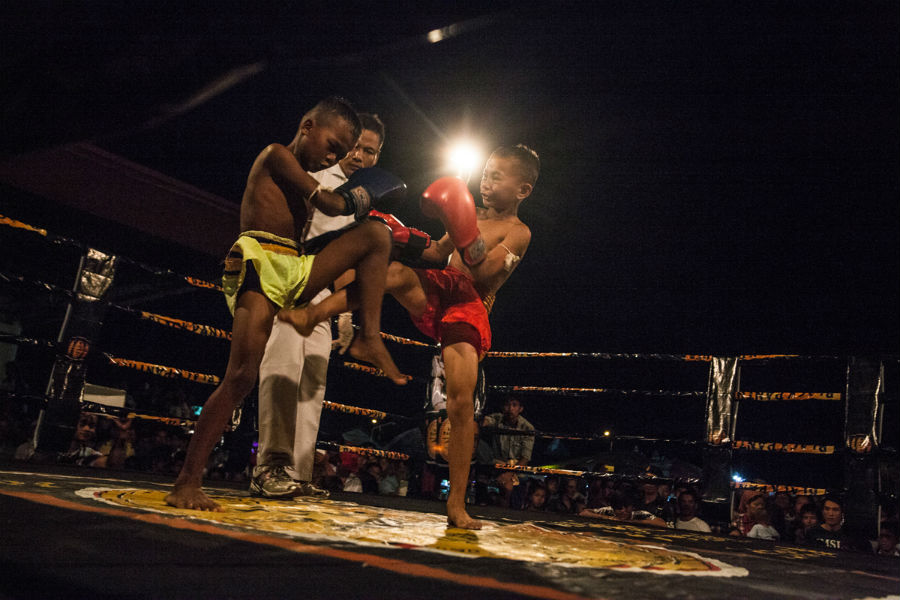 Hannah Reyes Morales/The AtlanticVuth Seyha and Von Chai Deay spar in a public event in rural Cambodia. Both were declared winners in the match.

Food From Classic Works Of Fiction Come To Life 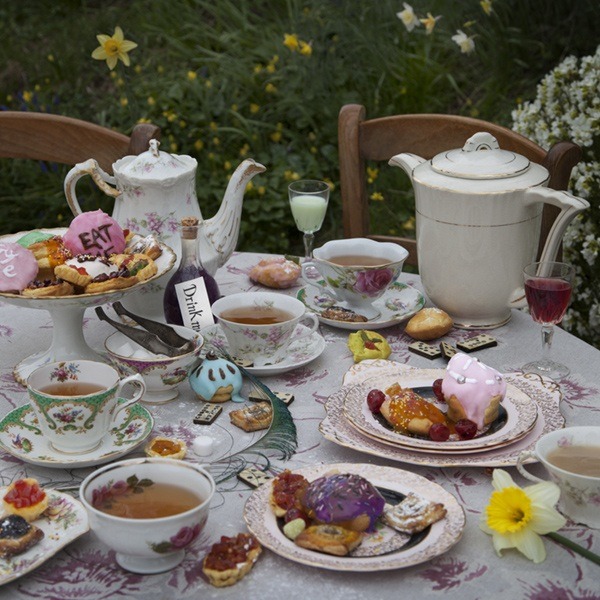 Charles Roux/SlateAlice’s Adventures in Wonderland and Through the Looking-Glass by Lewis Carroll.

In his ongoing photo series “Fictious Feasts,” photographer Charles Roux recreates famous meals from classic works of literature. “I realized how strong the magic of food was in the literature,” he told Slate.

Not only did Roux take these sumptuous pictures, he also cooked all the featured food himself. You can see the rest his delicious photographs at Slate, or on Roux’s Instagram. 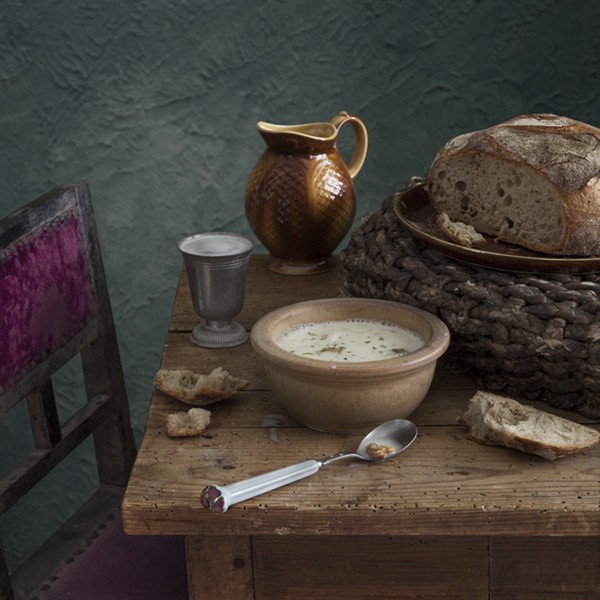 Charles Roux/SlateMoby Dick, or the Whale by Herman Melville. 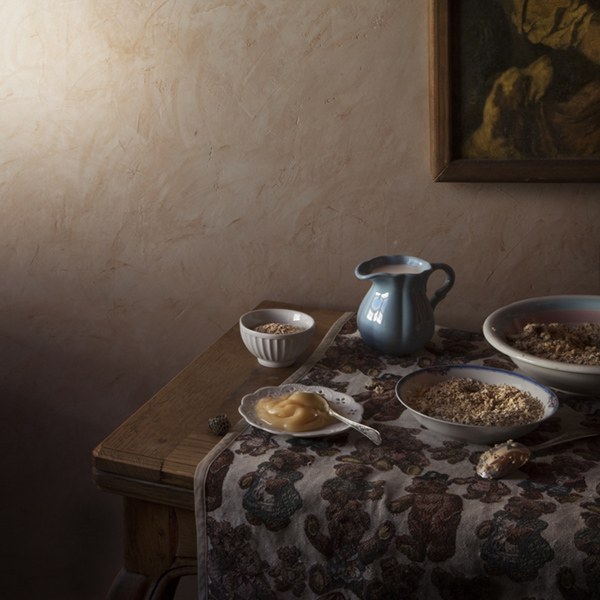 Charles Roux/SlateGolidlocks and the Three Bears by Jacob and Wilhem Grimm.