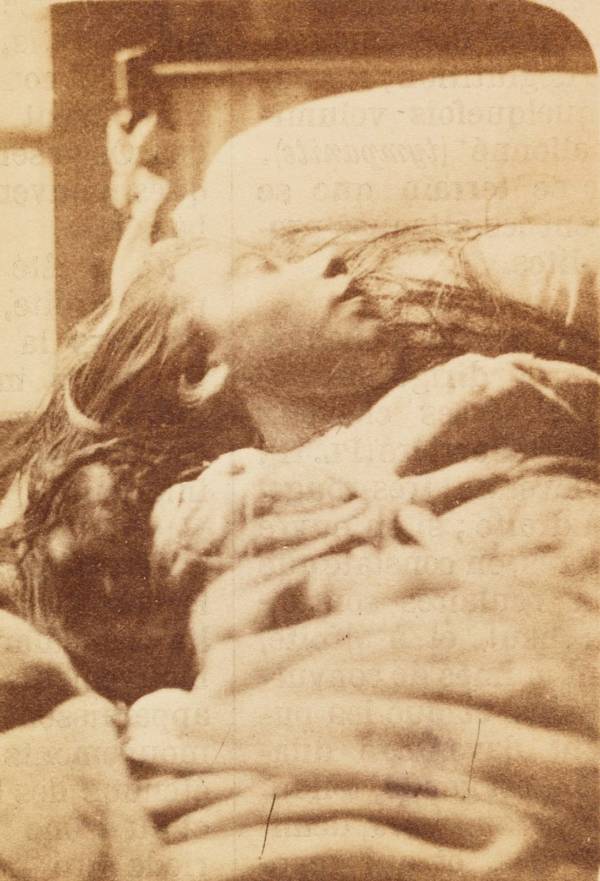 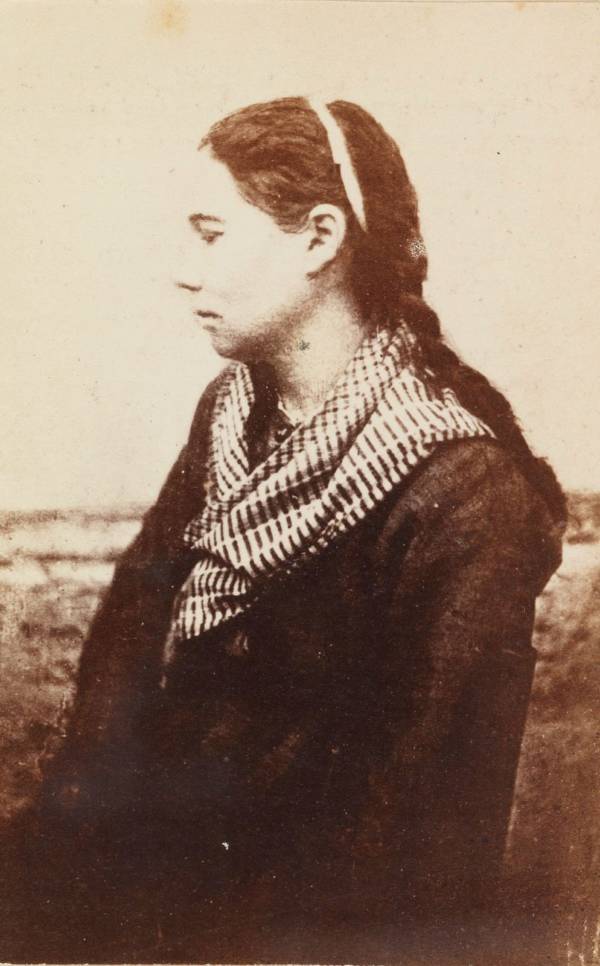 History shows no shortage of misogyny justified with pseudoscience. But perhaps no example is more egregious than the 19th century notion that most any Western woman who didn’t behave as men thought she should could be diagnosed with “hysteria,” thought to be caused by a “wandering” womb and sometimes “cured” with forced genital massage to stimulate orgasm.

In the late 19th century, French doctor Dr. Jean-Martin Charcot made a famous study of some of the “hysterical” women at Paris’ Salpêtrière Hospital and photographed his subjects.

To the extent that any modern observer can discern, some of these photos seem to reveal women with legitimate mental illnesses (and not receiving great treatment for them), while others simply seem to reveal women who very well may have been hospitalized against their will for no good reason at all. 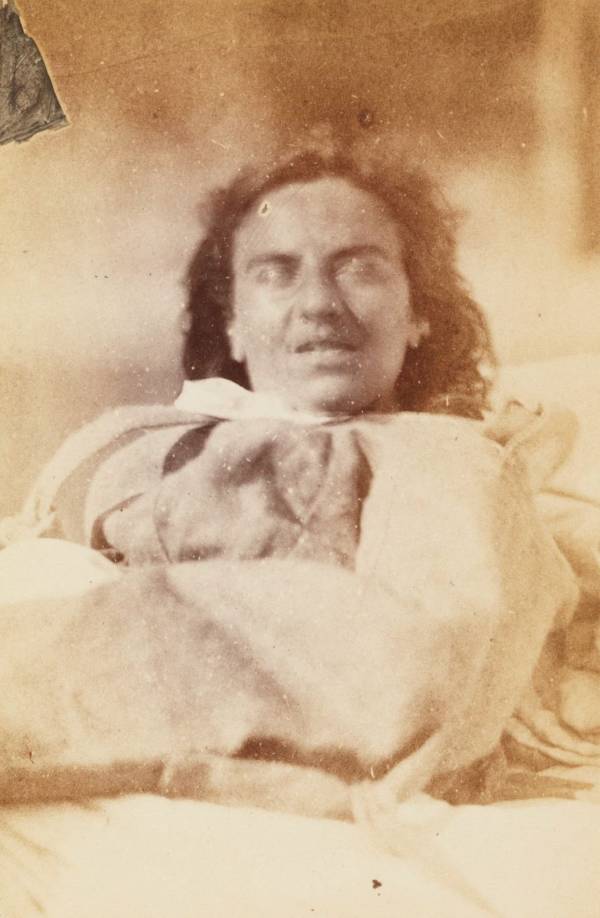 Collections As Enormous As They Are Bizarre 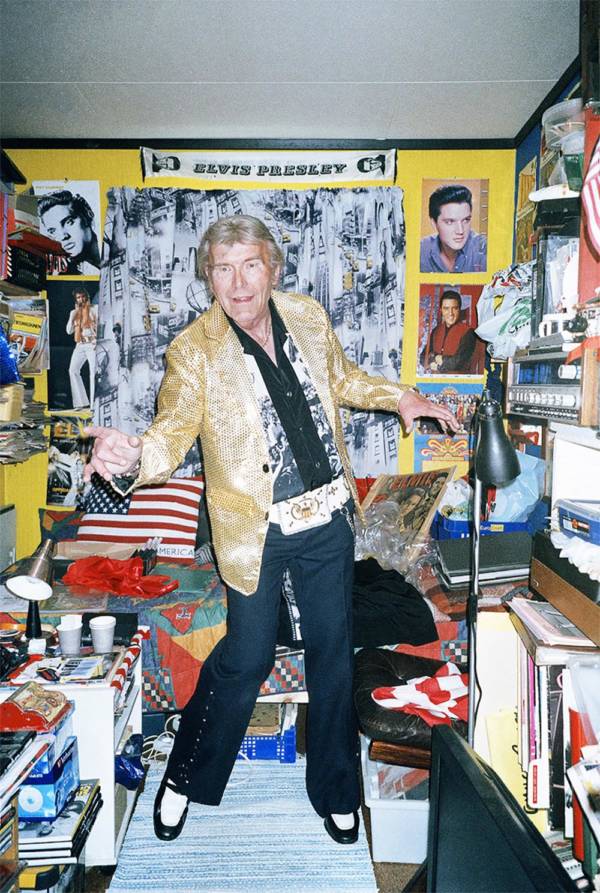 Kristine Wathne/VICEElvis Andersen loves Elvis Presley so much that he legally changed his middle name to Elvis in 1992. 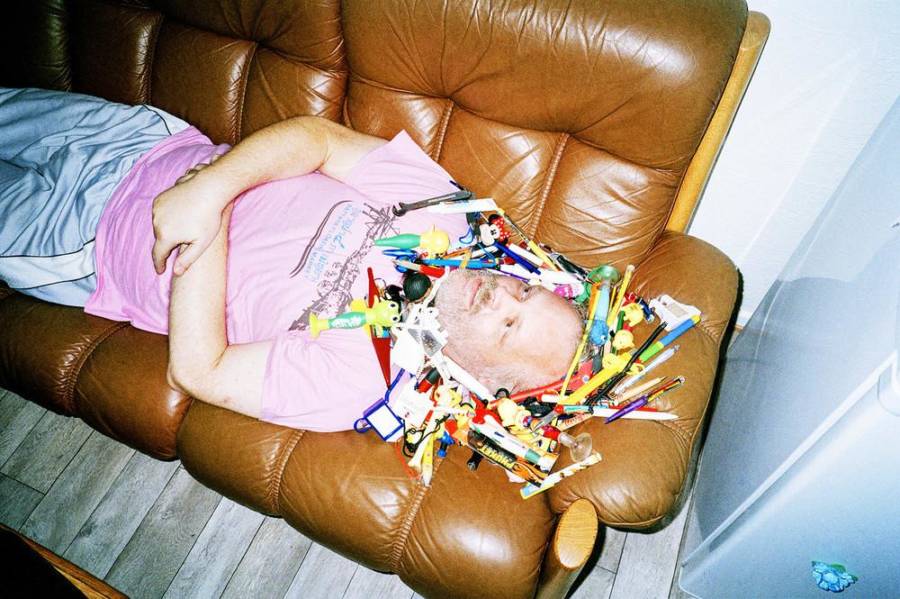 Kristine Wathne/VICERolf Ressem stores his pens in boxes, suitcases and file folders. When the Guinness World Record people counted his collection as a contender for the world record, they found his assortment of more than 13,000 writing utensils was two short. 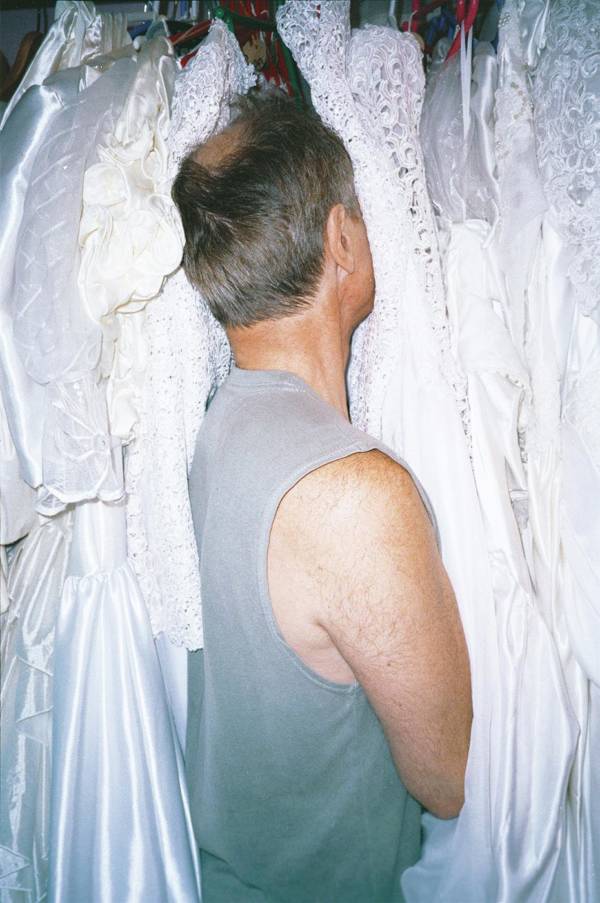 Kristine Wathne/VICEJan Roger Elstad wanted to be different. When he found a bunch of white gowns in the trash, he figured a man collecting wedding dresses would be different enough. Today he owns more than 400.

Kenya’s Wildlife, In The Raw 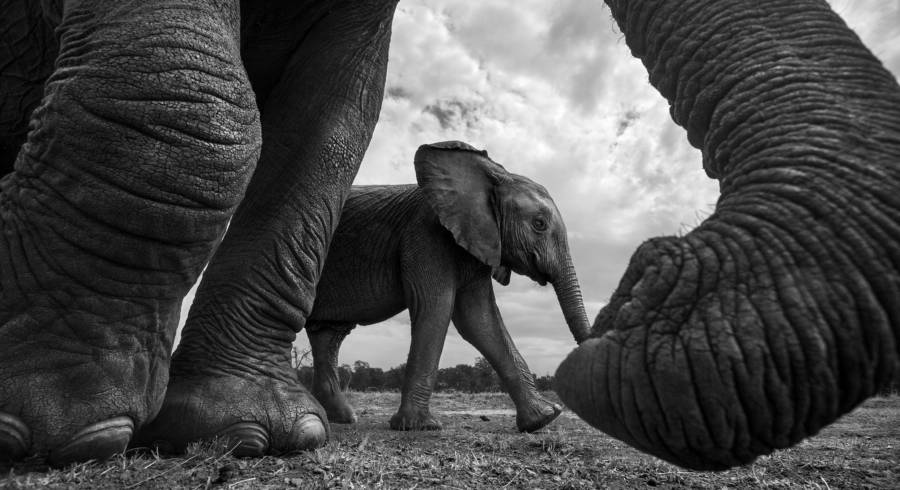 Anup Shah spent about ten years teaching mathematical economics before he realized his heart wasn’t in it. Now, Shah wakes up to the Kenyan dawn to capture beautiful images of African wildlife, using remote cameras at 15 “outdoor studios.”

These studios are anywhere where Shah feels like the light is right and potential subjects will wander. And these studios yield results: Shah’s black-and-white portraits put viewers face-to-face with lions, leopards, and wildebeests, just to name a few.

For more of Shah’s photography, check out the rest of the photo series in The New York Times. 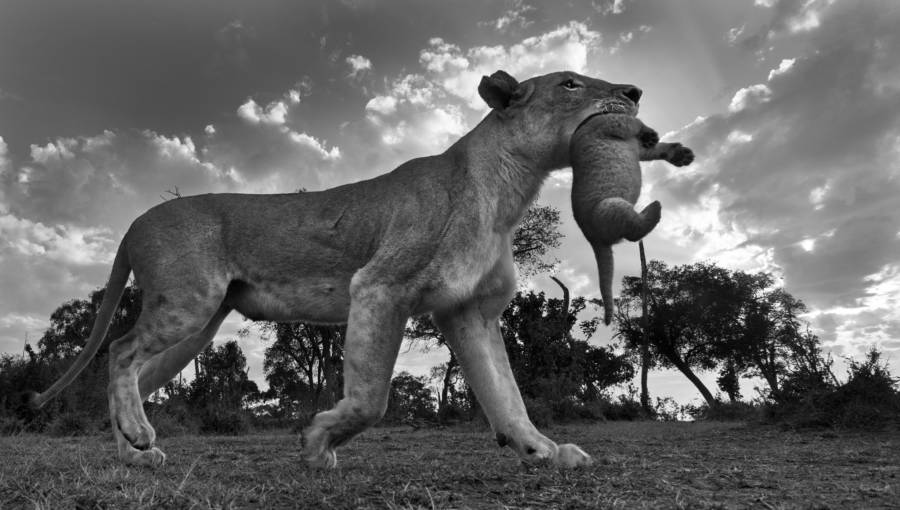