The Women Who Took Over An Oregon Town 100 Years Ago 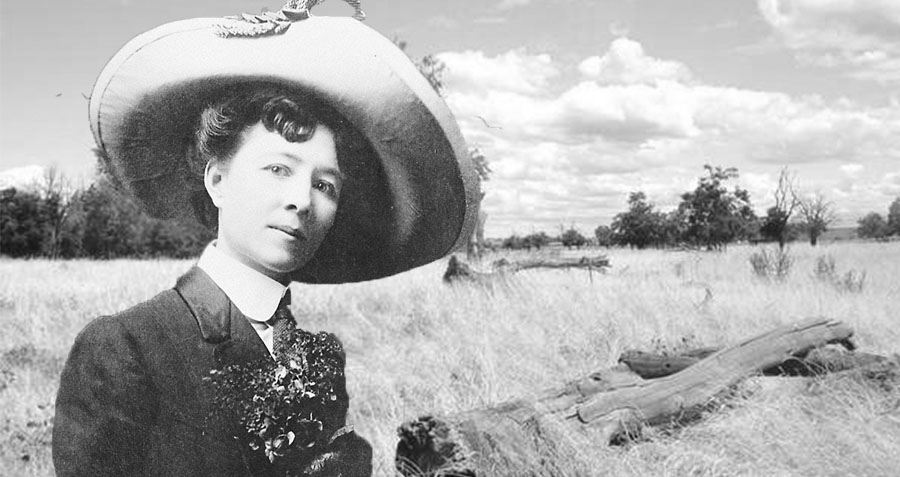 100 years ago, the town of Umatilla, Oregon was not a pleasant place to be.

Broken streetlights lined the roads, the sewer system only existed in dreams, and stray dogs darted over crumbling sidewalks in the tiny Oregon community.

A government filled exclusively with men stood behind this abject disrepair, and a lack of political opposition had made them inactive and complacent.

The town’s women were sick of it — and decided to take matters into their own hands, and through the very process that Umatilla governing officials took for granted.

Out of Umatilla’s 198-person population, very few people bothered to vote. After all, the boy’s club running things was well-established — so much so that it was asseumed any challenger would lose in a landslide.

To avoid this outcome, the women had to be secretive. Under the guise of a card party, they met to craft a plan.

Agreeing on the names they would write into the ballots (women in Oregon had been afforded the right to vote in 1912), they discreetly began canvassing for support.

On the day of the election, December 5, 1916, fewer than 50 people casted their votes. The final tally shocked Umatilla men, and newspapers around the country amusedly — if condescendingly — printed articles on the “Petticoat Revolution.”

As it happened, women snagged all six of the seats up for grabs. Lola Merrick became town treasurer, Bertha Cherry was the new auditor, and Florence Brownell, H.C. Means, Gladys Spinning, and Stella Paul had been elected to city council.

Most notably, Laura Starcher had won the mayoral seat. With a vote of 26-8, Umatilla voters chose her to replace the bewildered incumbent mayor E.E. Starcher, who also happened to be her husband.

After requesting a recount, and likely being asked to sleep on the couch, Mr. Starcher gave a patronizing endorsement of his wife to The Oregonian, calling her “the best housekeeper in the United States.”

But Laura seemed unshaken by the doubters, delivering a speech that summed up the new administration’s no-nonsense agenda, while calling out her husband and, basically, his entire gender.

“Strong men wriggled and flushed under the biting satire of Mrs. Starcher’s inaugural address, which was largely devoted to a skillful dissection of mere man’s foibles, weaknesses, faults, shortcomings, vices, general uselessness and worthlessness.” wrote The New York Herald. “But they ‘took their medicine.'”

Living up to their promises, the female administration worked quickly and effectively — installing sewers, improving the water quality, founding a library, establishing “Clean-Up Weeks” to dispose of garbage, and replacing street lights.

And though Laura herself resigned after less than a year due to her health, the success of the women’s time in office became clear when voters chose another lady, Stella Paula, to replace her with 80 percent of the vote. This time, however, the female win came without any secret plots.

Only four years later, in 1920, the women voluntarily resigned from office, and no other women ran to pick up where the so-called Petticoat rebels took off. Men took control of political office again. But the Umatillans’ fight for representation in government — and their struggle to convince constituents that they could get the job done — still strikes a chord today.

“If I did not believe that any woman on this council was not as competent and capable as any man who ever occupied a chair in this council, I would resign right now,” Laura said after the election.

After learning about the Petticoat Revolution, see our other posts on suffragists who defended themselves with jujutsu and inspiring photos from the women’s suffrage movement.