Light Festivals Around The World 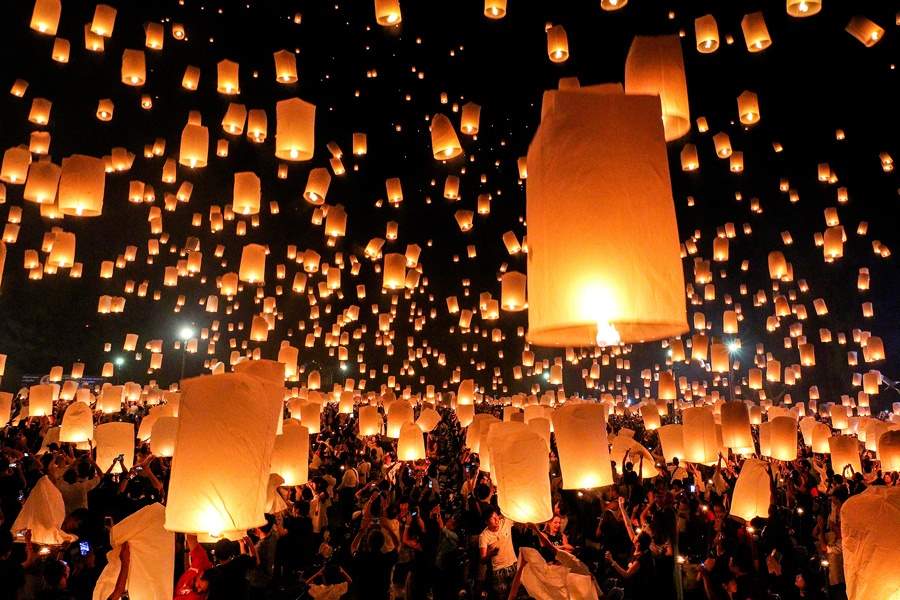 Athit Perawongmetha/Reuters via The AtlanticPeople release floating lanterns during the festival of Yee Peng in the northern capital of Chiang Mai, Thailand, on November 14, 2016.

As the year comes to a close, millions of people around the world have taken to light. Be it for religious rites, seasonal tributes, or purely reasons of aesthetics, this is the season of light festivals.

If you can’t trek across the planet to witness these warm visions for yourself, the Atlantic has compiled a great spread. 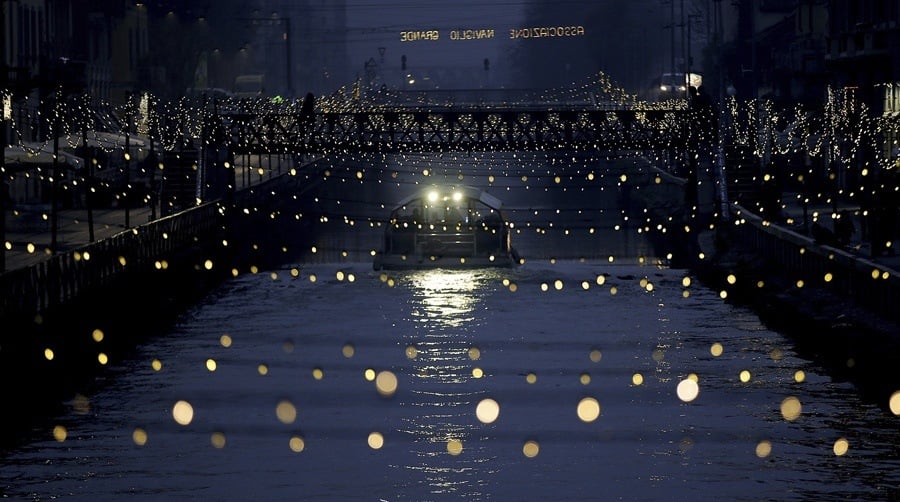 Luca Bruno/AP via The AtlanticA tourist boat sails as Christmas lights illuminate the Darsena dei Navigli, the neighborhood named for the canals that run through this area of Milan, Italy, on December 12, 2016. 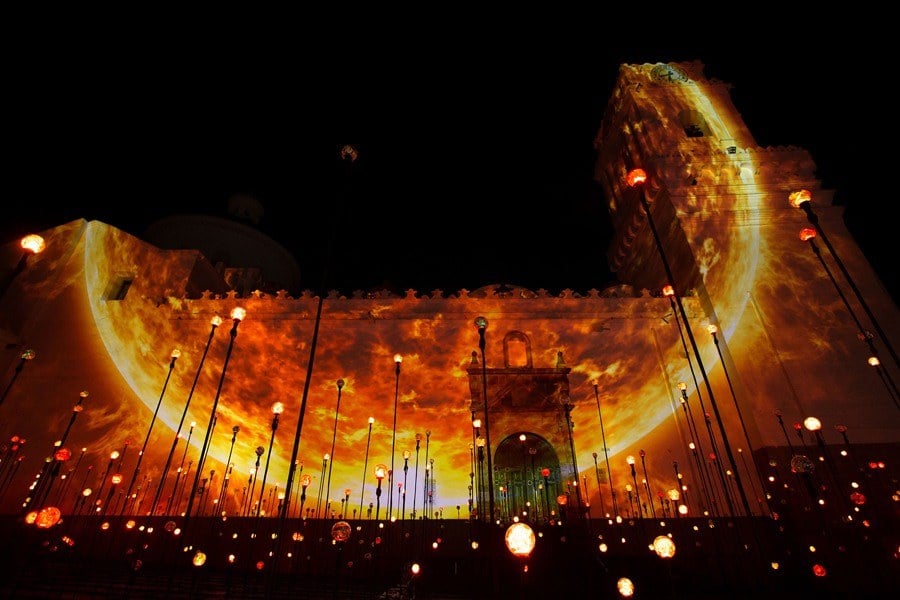 Juan Cevallos/AFP/Getty via The AtlanticThe “La Merced” church, in the historical center of Quito, Ecuador, is illuminated during a light show on October 18, 2016. 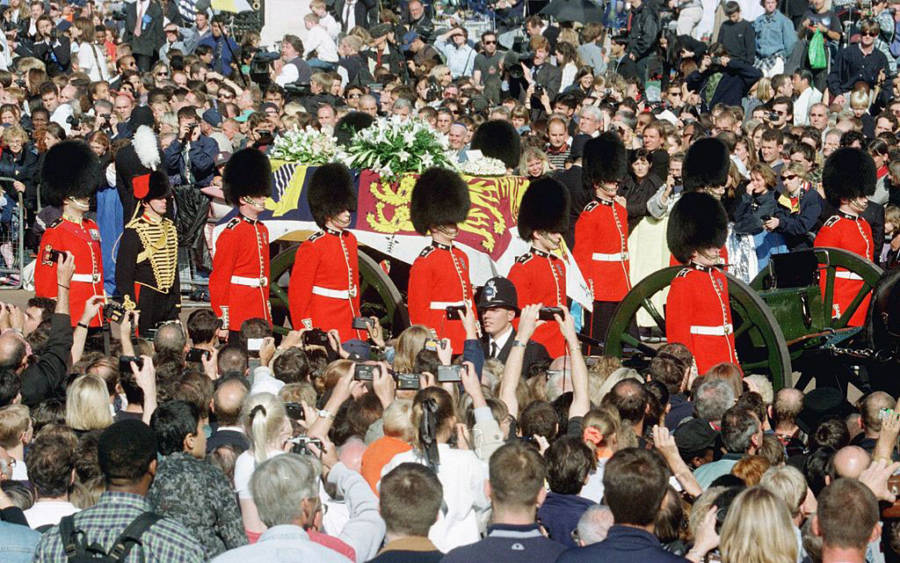 Fidel Castro — the controversial former ruler of Cuba — was laid to rest recently after a four-day funeral procession across the country. With tens of thousands of mourners lining the streets and a 2.6 ton granite boulder used as a crypt, the magnitude of the event seemed proportional to the legacy of the 90-year-old man it honored.

But after looking at some of the most monumental, pricey, and truly weird funerals and memorials throughout history, Castro’s giant parade may seem almost understated. 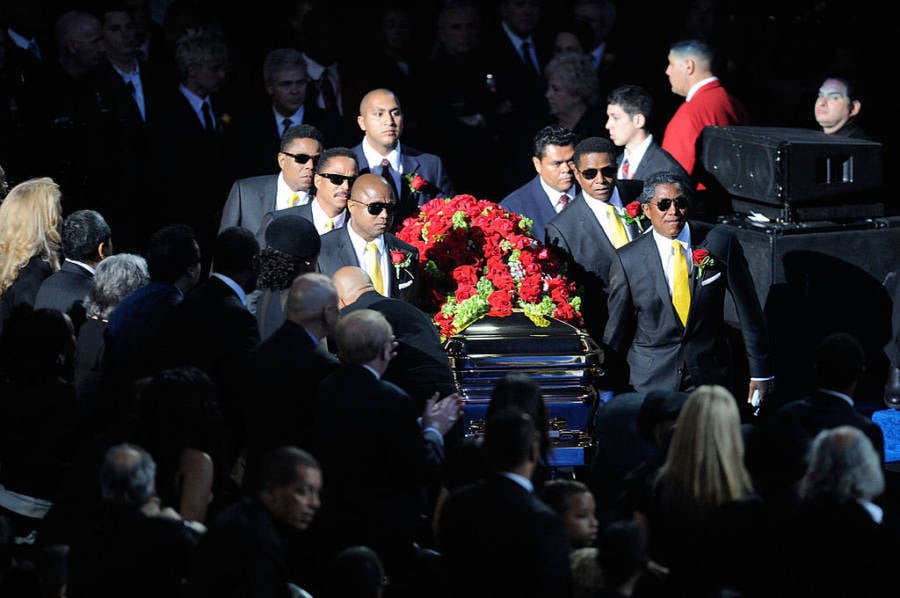 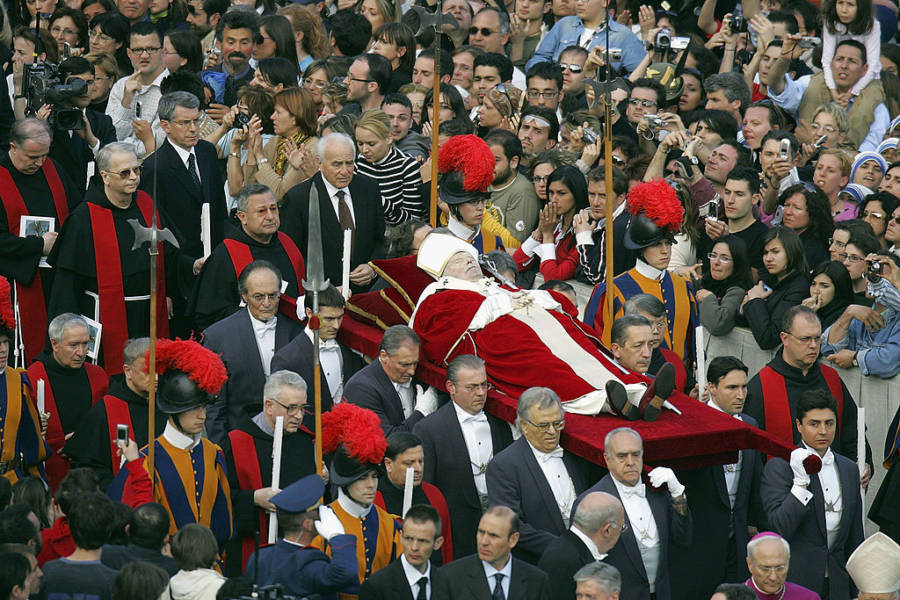